Revive, reinvigorate, restore. Fashion loves to bring a brand back from the edge of extinction and return it to its former glory. Taking old historical houses steeped in reverence and injecting them with young and edgy talent has proved fruitful overtime like Marc Jacobs at Louis Vuitton, Jonathan Anderson at Loewe and Karl Lagerfeld at Chanel. But with every sweet fruit, some have left a bitter taste in the mouth like Michael Kors at Celine, Matthew Williams at Pucci and every person that came after Tom Ford at Gucci. But one seems to divide opinions more than any other – Hedi Slimane’s rebranding of YSL. 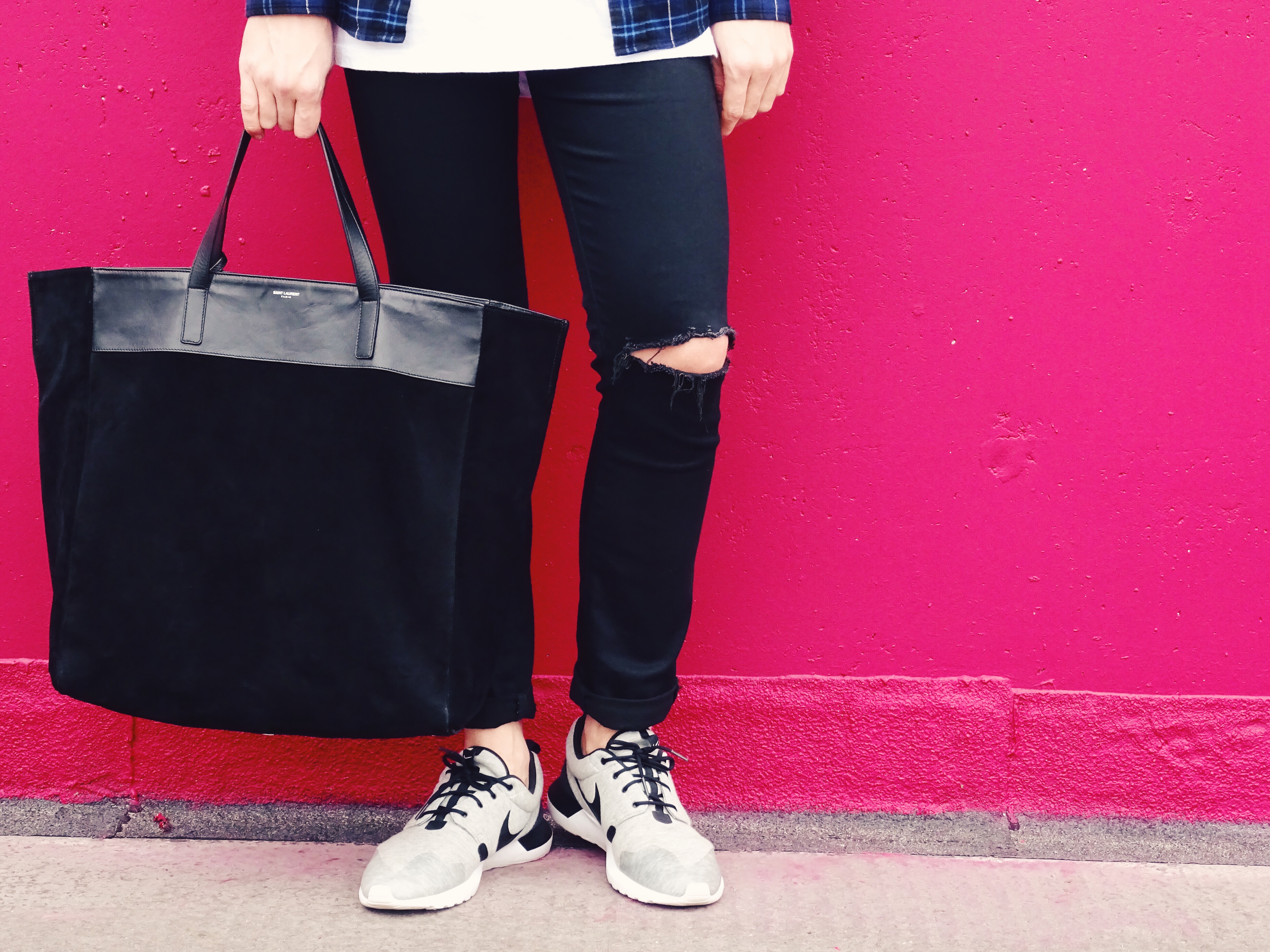 After five seasons at the helm of Saint Laurent, Hedi Slimane’s vision for the iconic house is finally completed to his satisfaction even if his critics aren’t. But as someone who has always had a soft spot for Mr Slimane since his days as Creative Director of Dior Homme, I may be a little biased in my view of his aesthetic and design approach. He embraced and celebrated being slim when it was unfashionable in the menswear industry, and as a size 28 jean at the time, I welcomed it with opened arms and wallet! For the first time I felt I fitted into fashion. 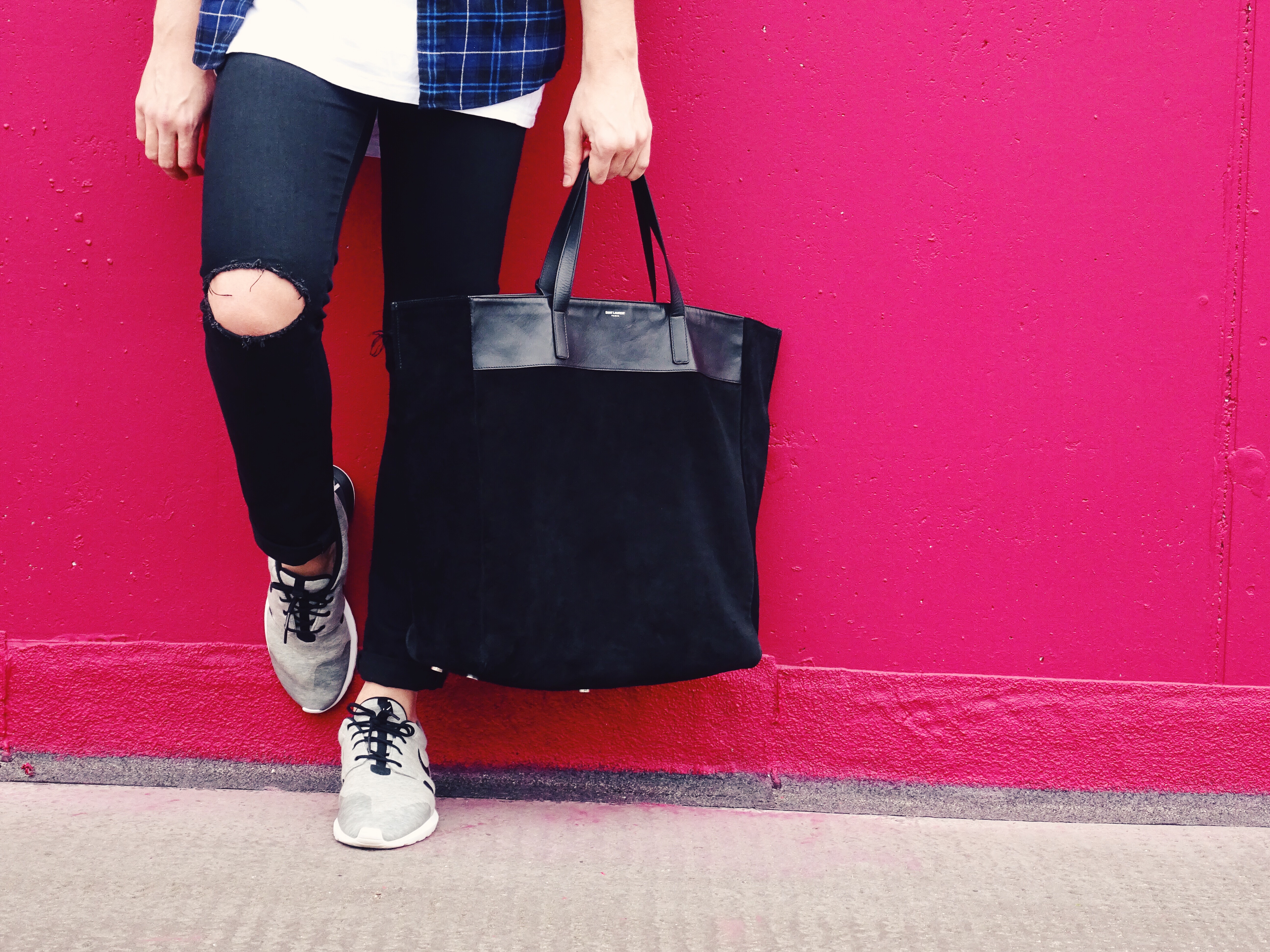 And while I wouldn’t argue with those who say he isn’t a designer but a stylist, I would say he is a one of the greatest creatives and businessmen in the industry today. Not only does he put desirable clothing down the runway but he also makes them totally accessible unlike other designers who present prototypes which have to be diluted before they hit the sales rack and the customers closets. Mr Slimane’s designs are wearable straight from the catwalk… That is if you can fit into them.

But for those who don’t want to compete with the rail thin teens he designs for, Mr Slimane has equally mastered the accessories market. My personal favourite has to be his reversible leather and suede North-South tote bag. The perfect bag for London life, not only does it hide all those daily essentials, it really is worth its weight in gold when the weather changes and offers the ability to turn inside out to protect its supple suede from the elements. Now argue that Hedi Slimane isn’t a great designer.