Another day, another naked model… at least in Bruce Weber’s world. Since the 80s when he started shooting campaigns for Calvin Klein, the iconic photographer has been providing us with some of the most interesting, innocent and most of all homoerotic images in commercial fashion. 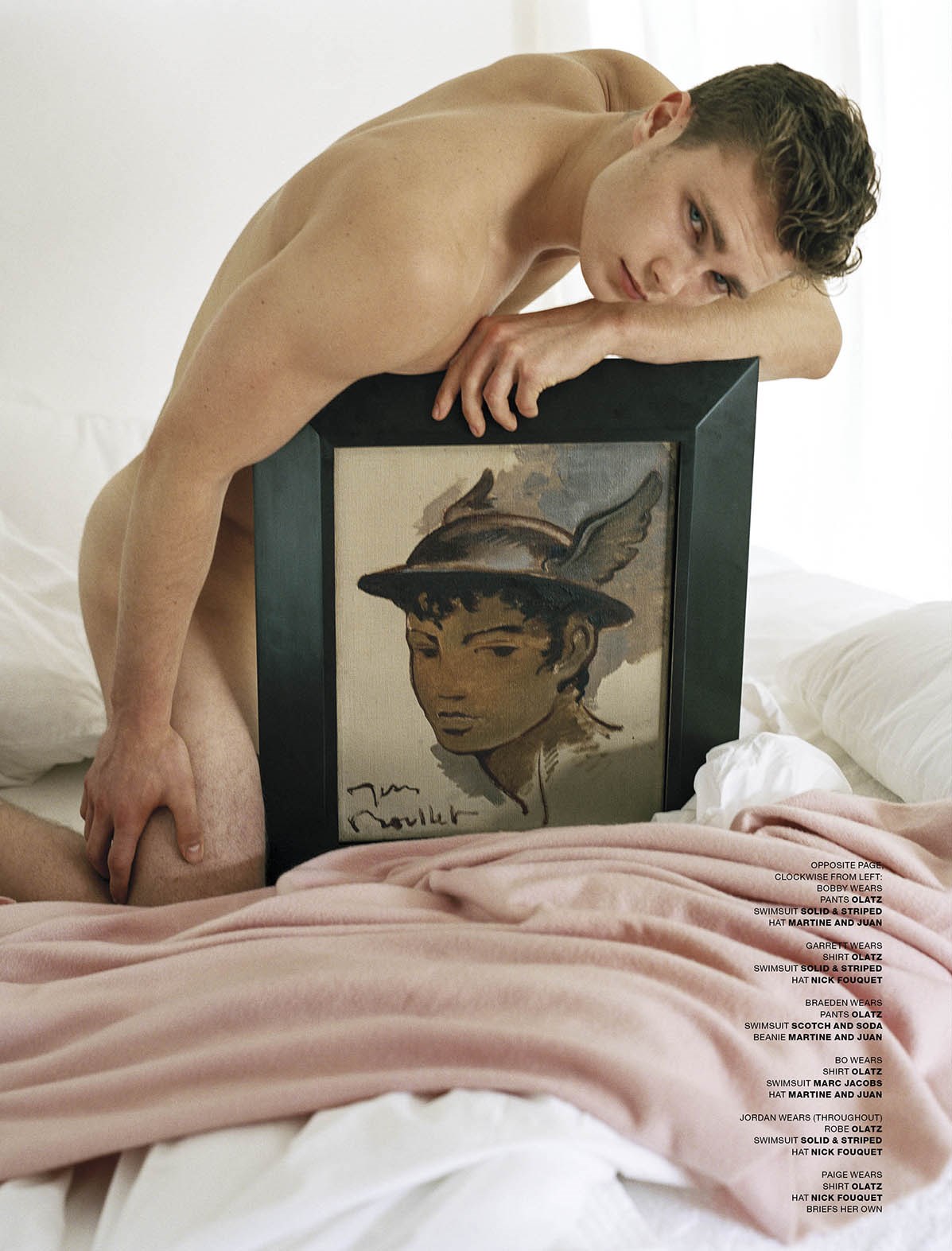 And never one to disappoint his fans, Bruce Weber captures for VMAN magazine an array of all American boys like Jordan Barrett, Bo Develius, Bobby Rake, Braeden Wright, Garrett Taber and Abdel Makhloufi all posing in familiar scenarios that echo his famous work for Abercrombie & Fitch – half naked boys lounge around on each other in their underwear. So while some might say Bruce Weber courts controversy, I’d hate to think what fashion would be like without his devilish eye.

See the latest Go slow with me… 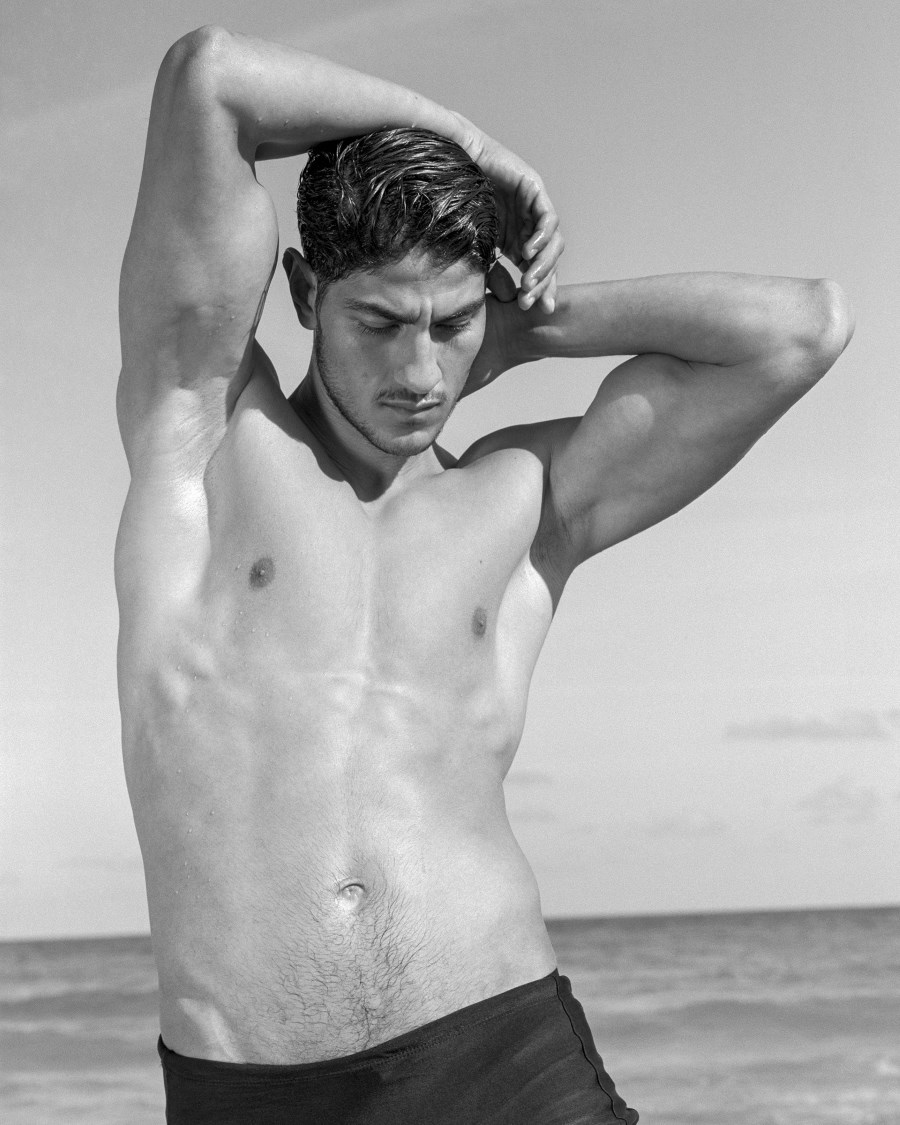 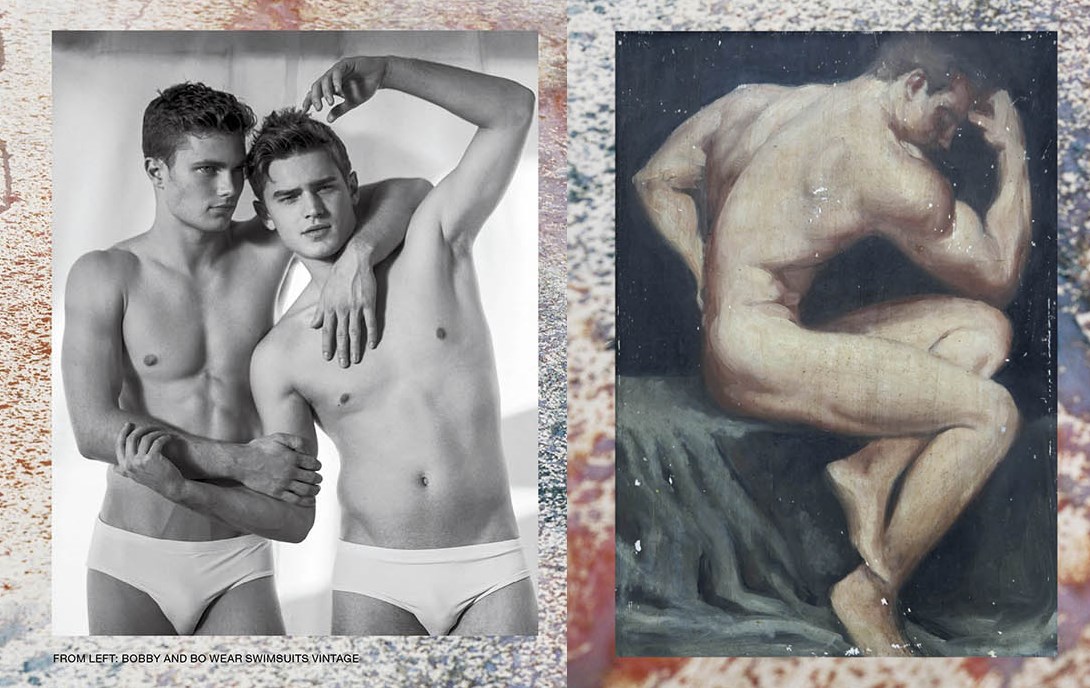 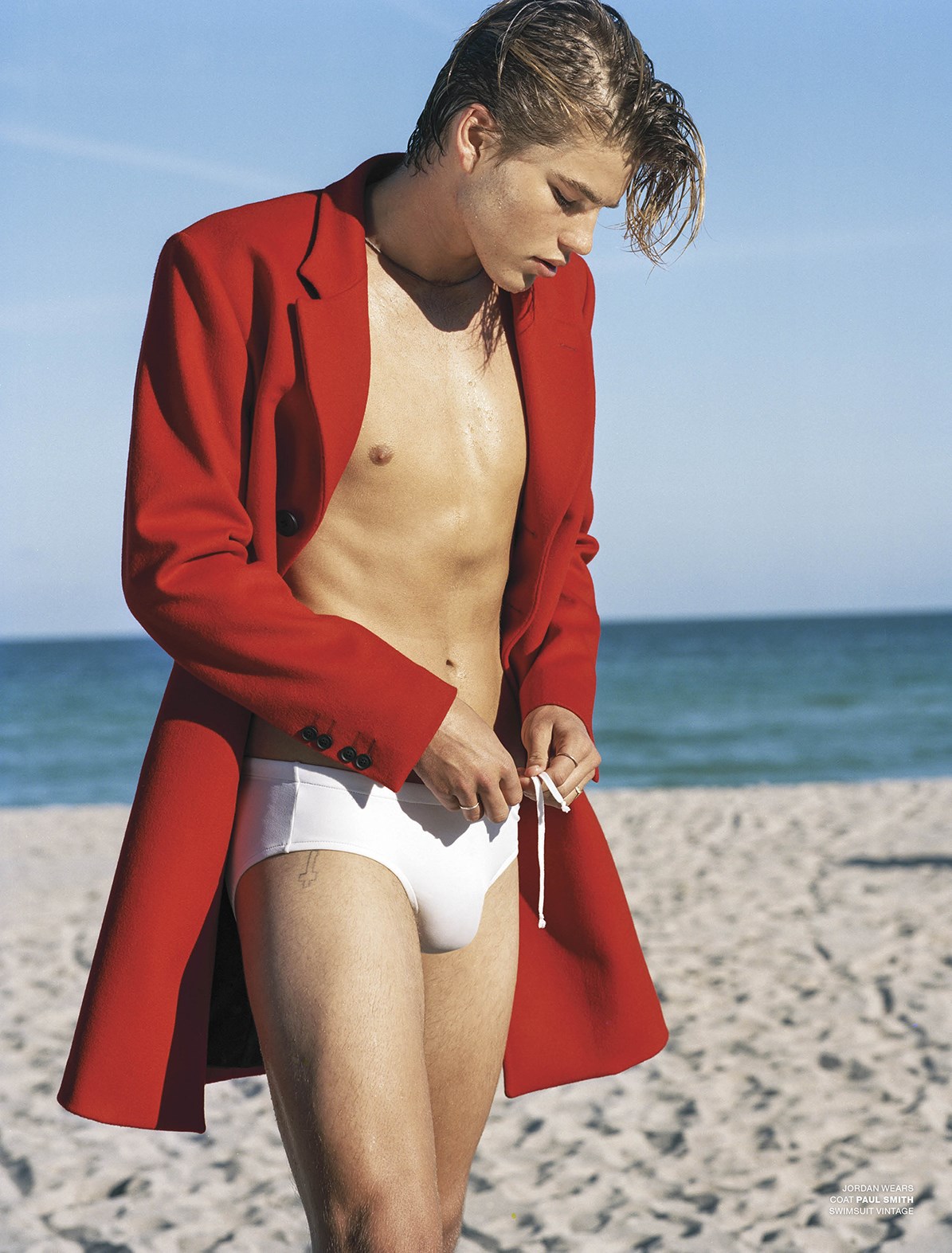 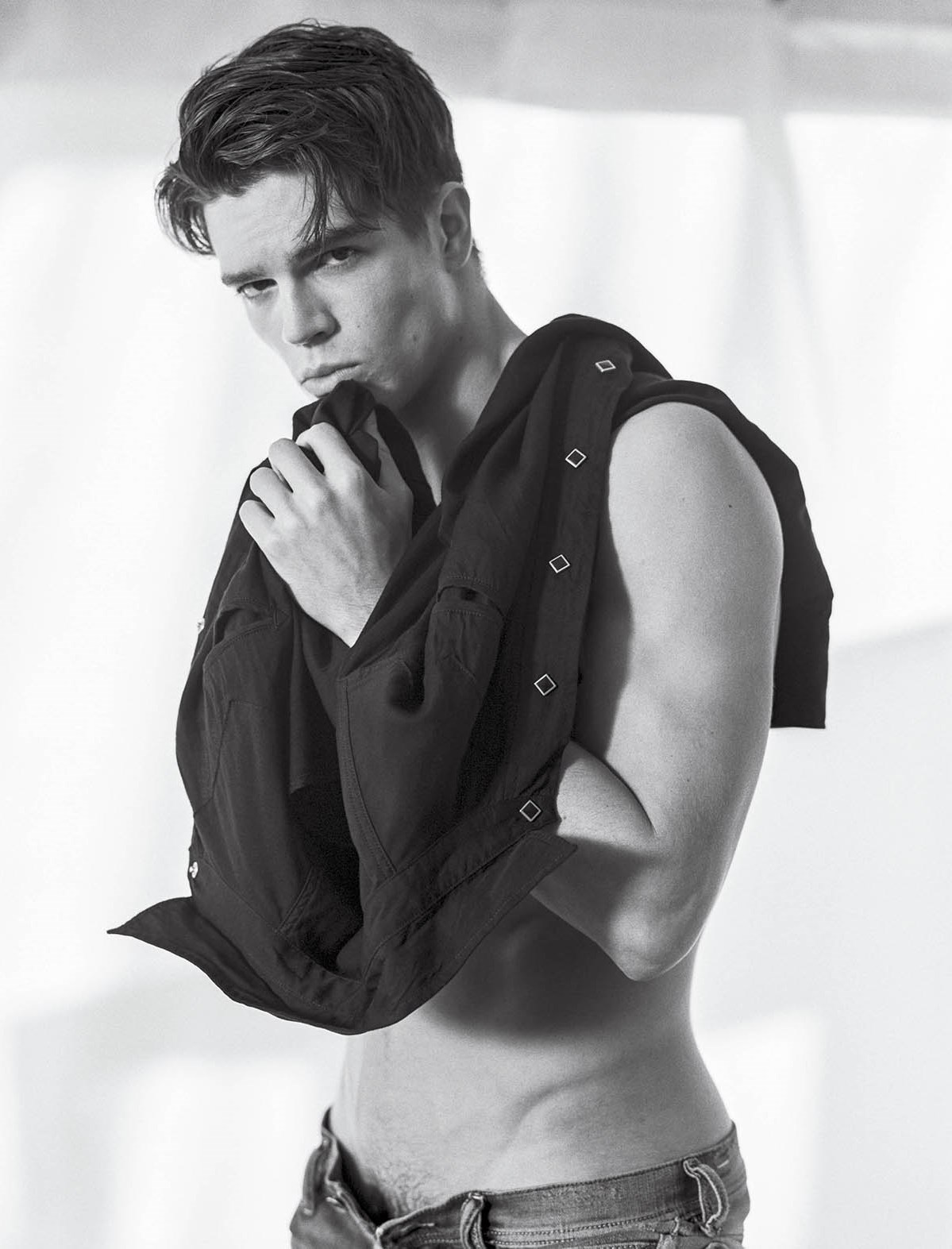 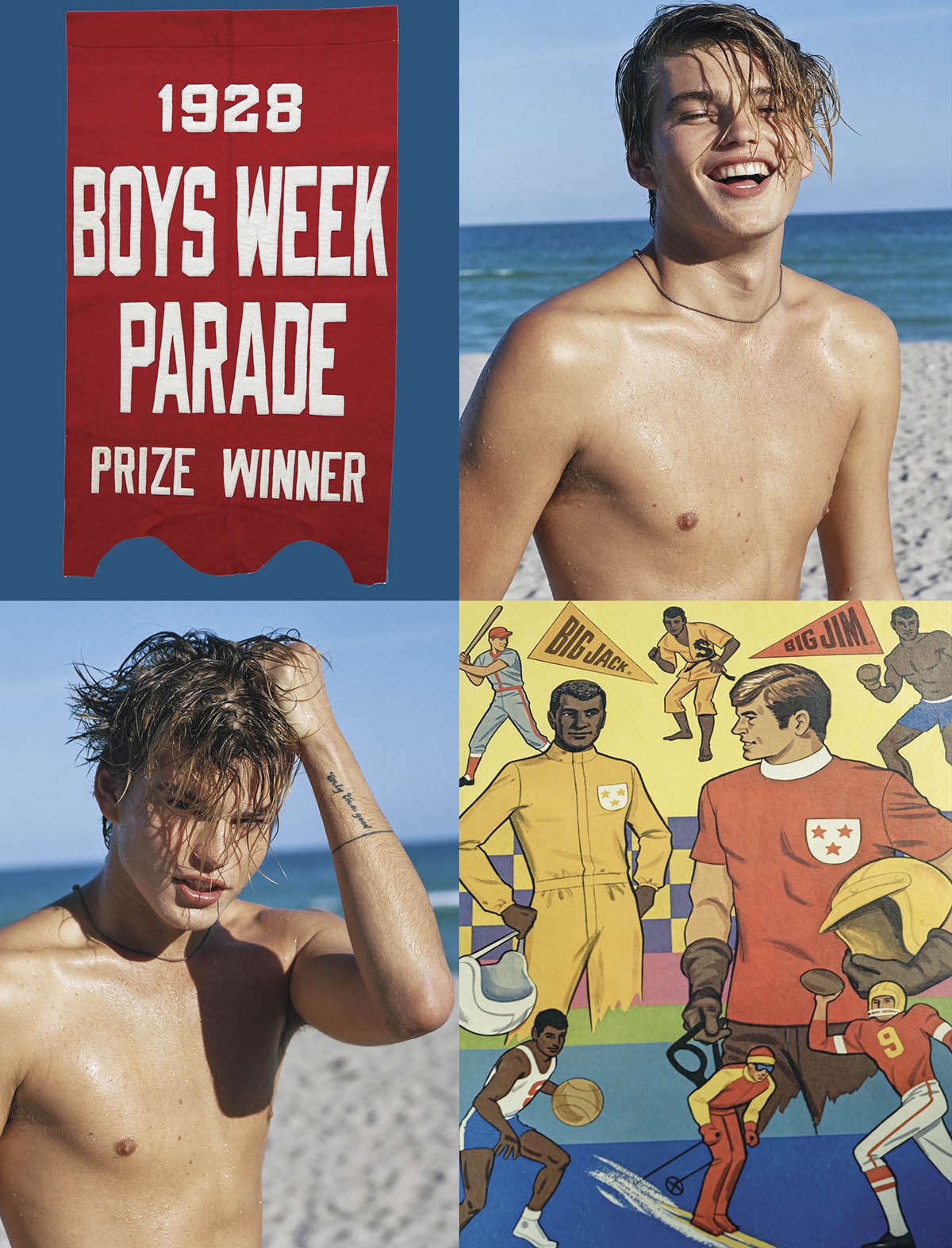 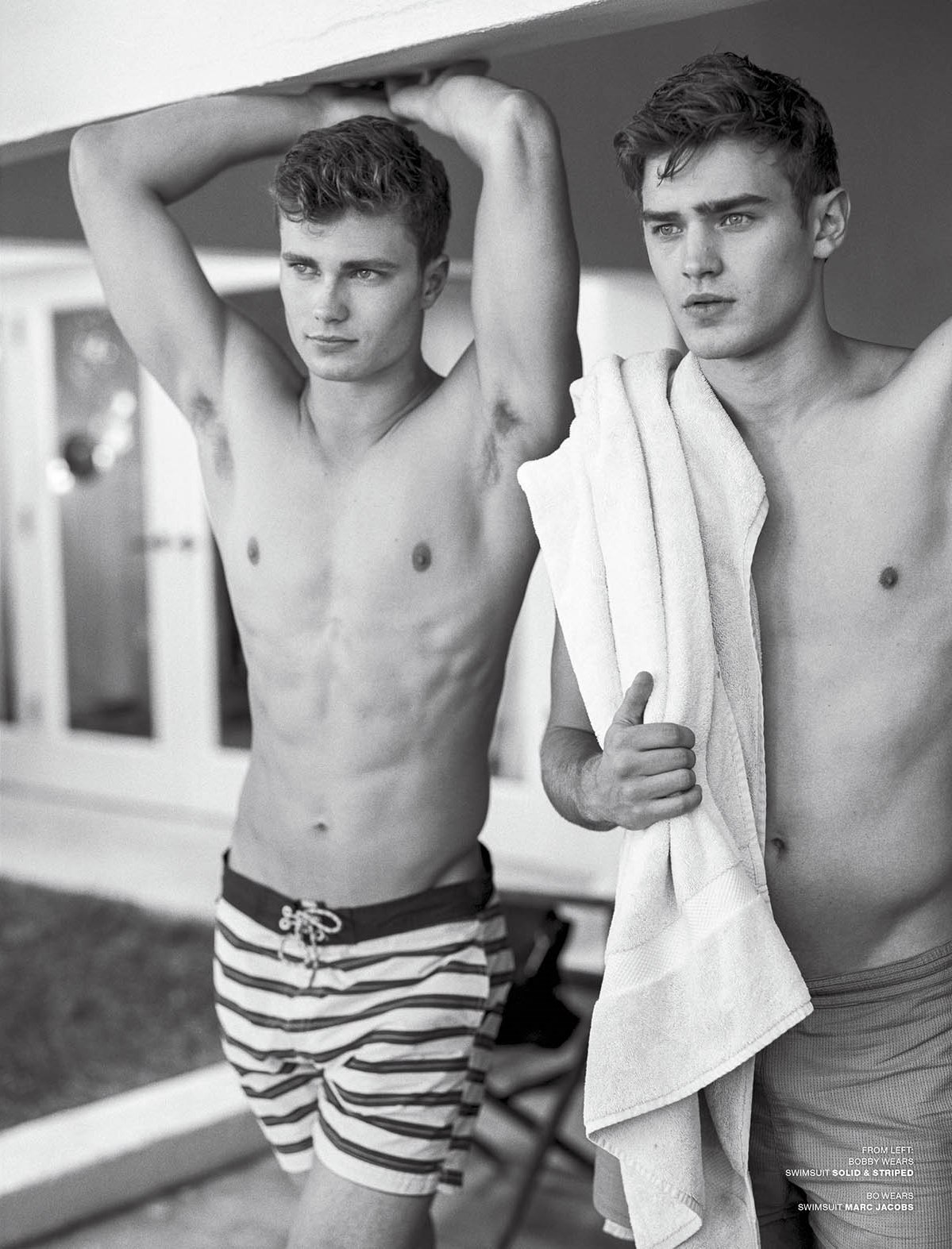 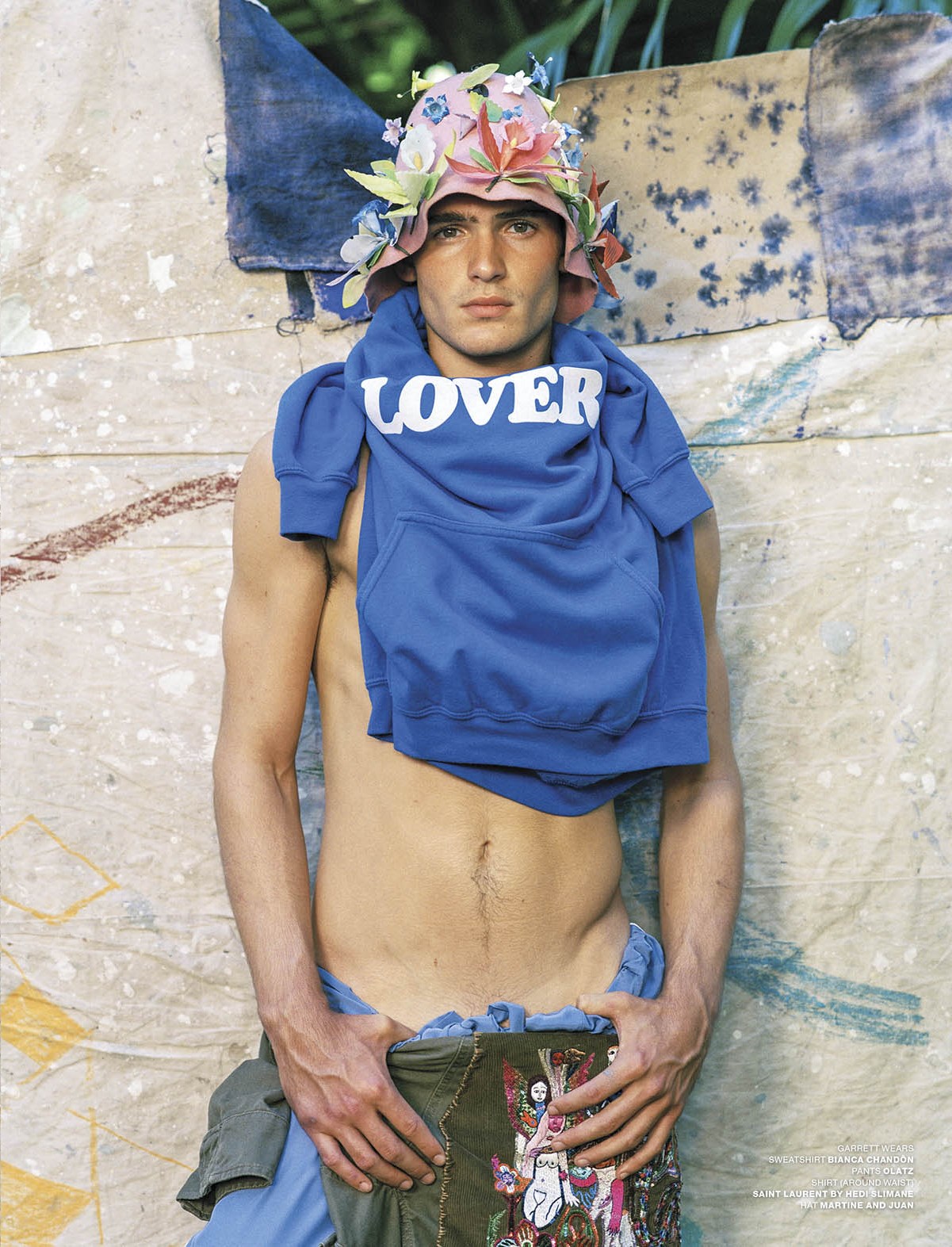 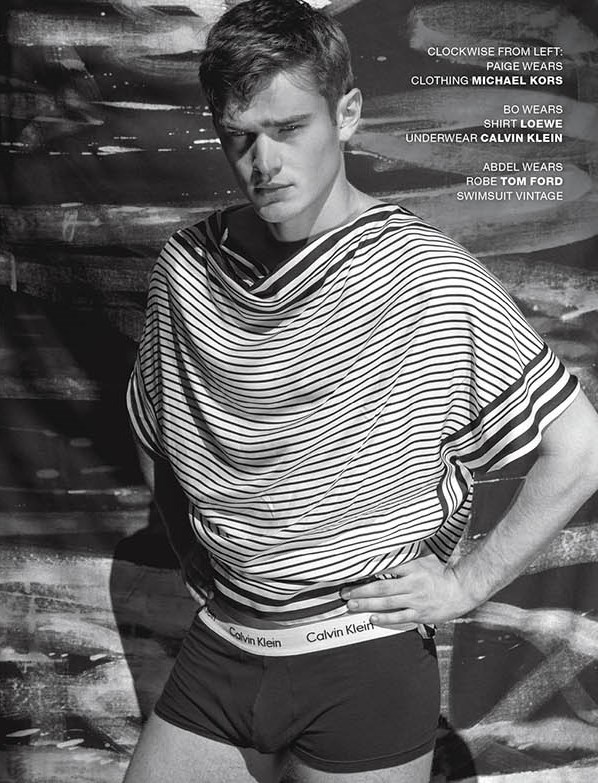 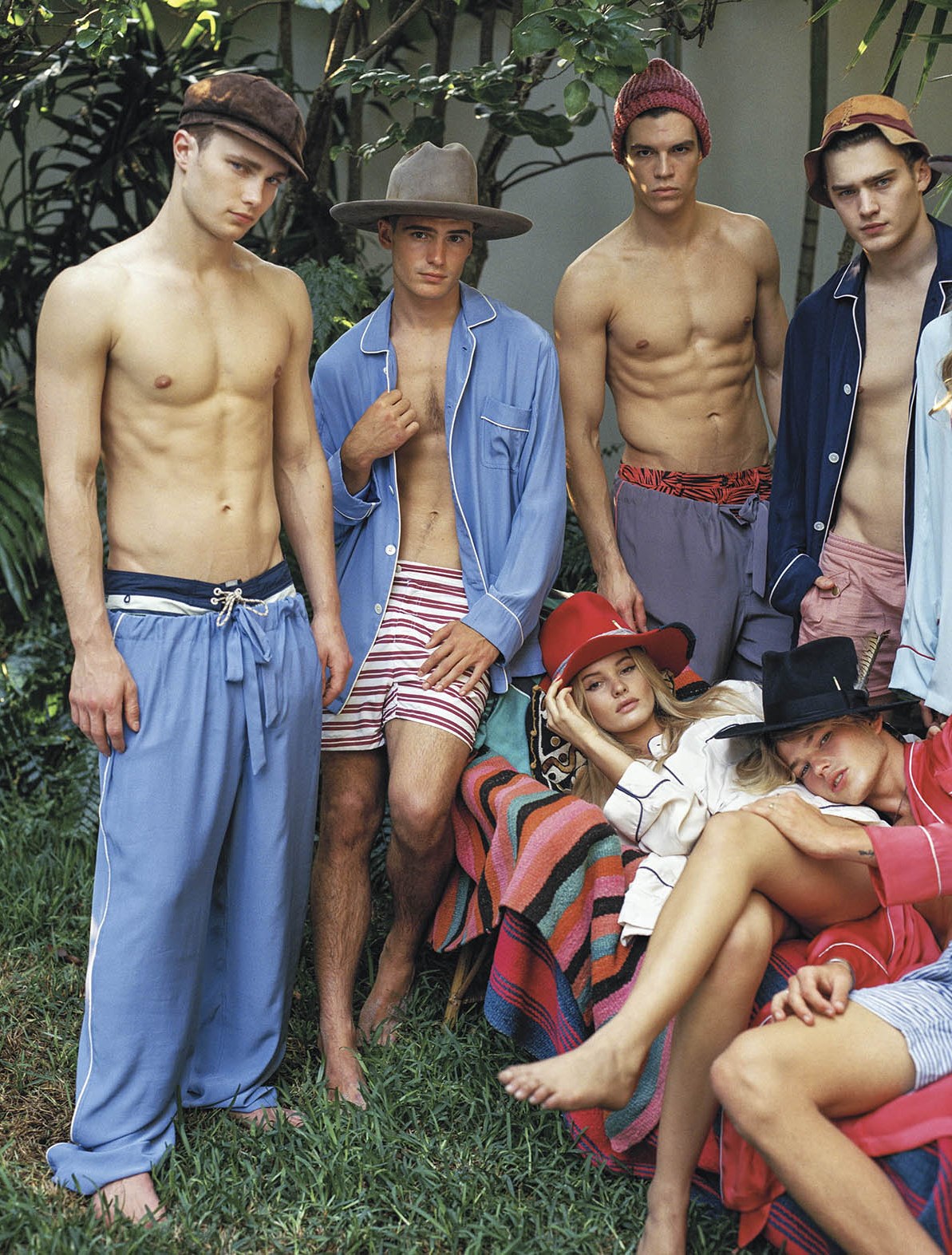 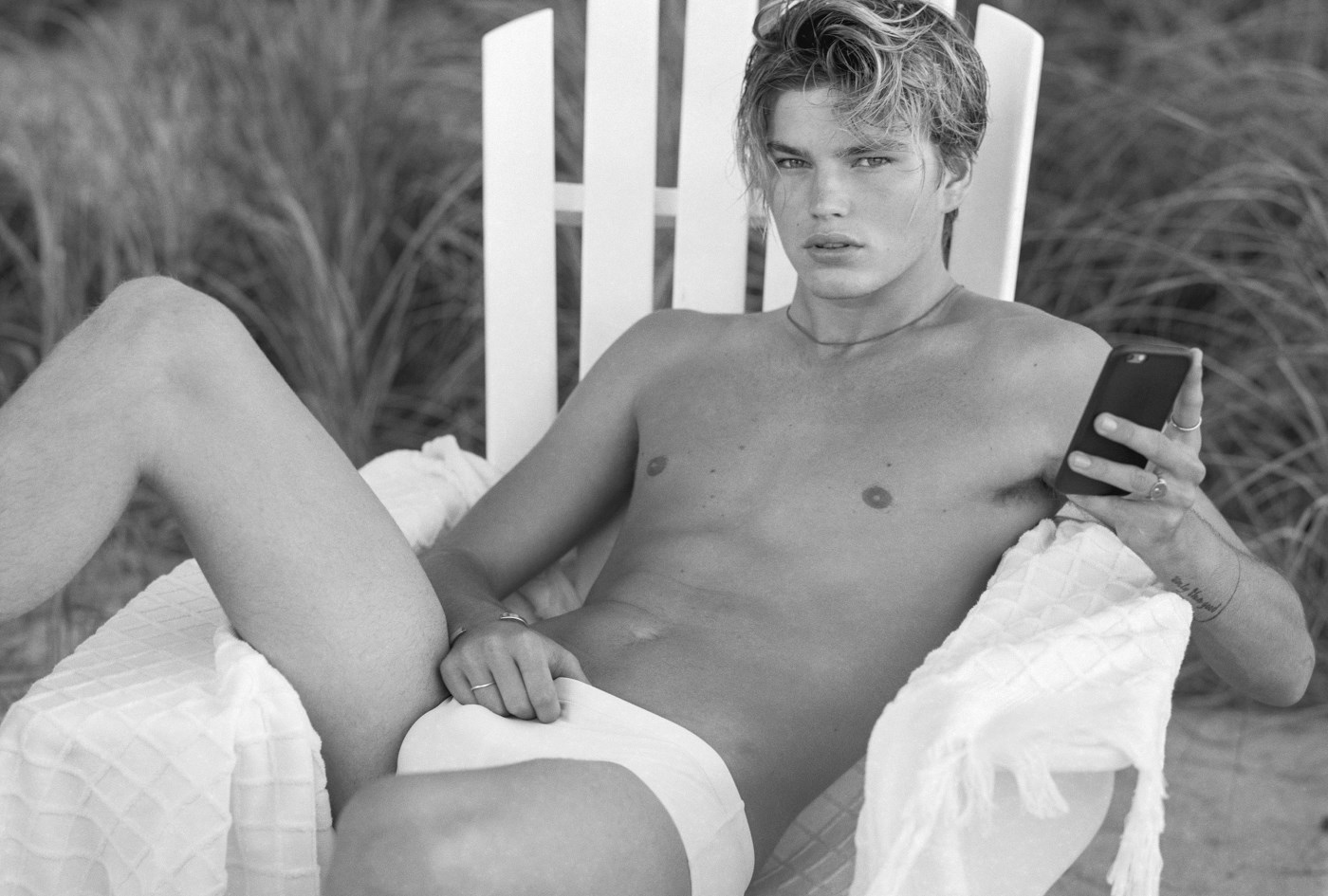 See the latest Go slow with me…