If there is one thing I hate at this time of year, it has to be the weather. It’s not warm and it’s not cool – leaving one guessing what the day might bring. But to add frustration further to this, it’s also shopping limbo. That time when new season starts to trickle in and current season is on the brink of being banished to the sale rack. One has to be so careful not to purchase too early and end up with the first drop of new season that every other person is wearing, but there is also no point in pulling out the credit card for something that will half price in a week or so. 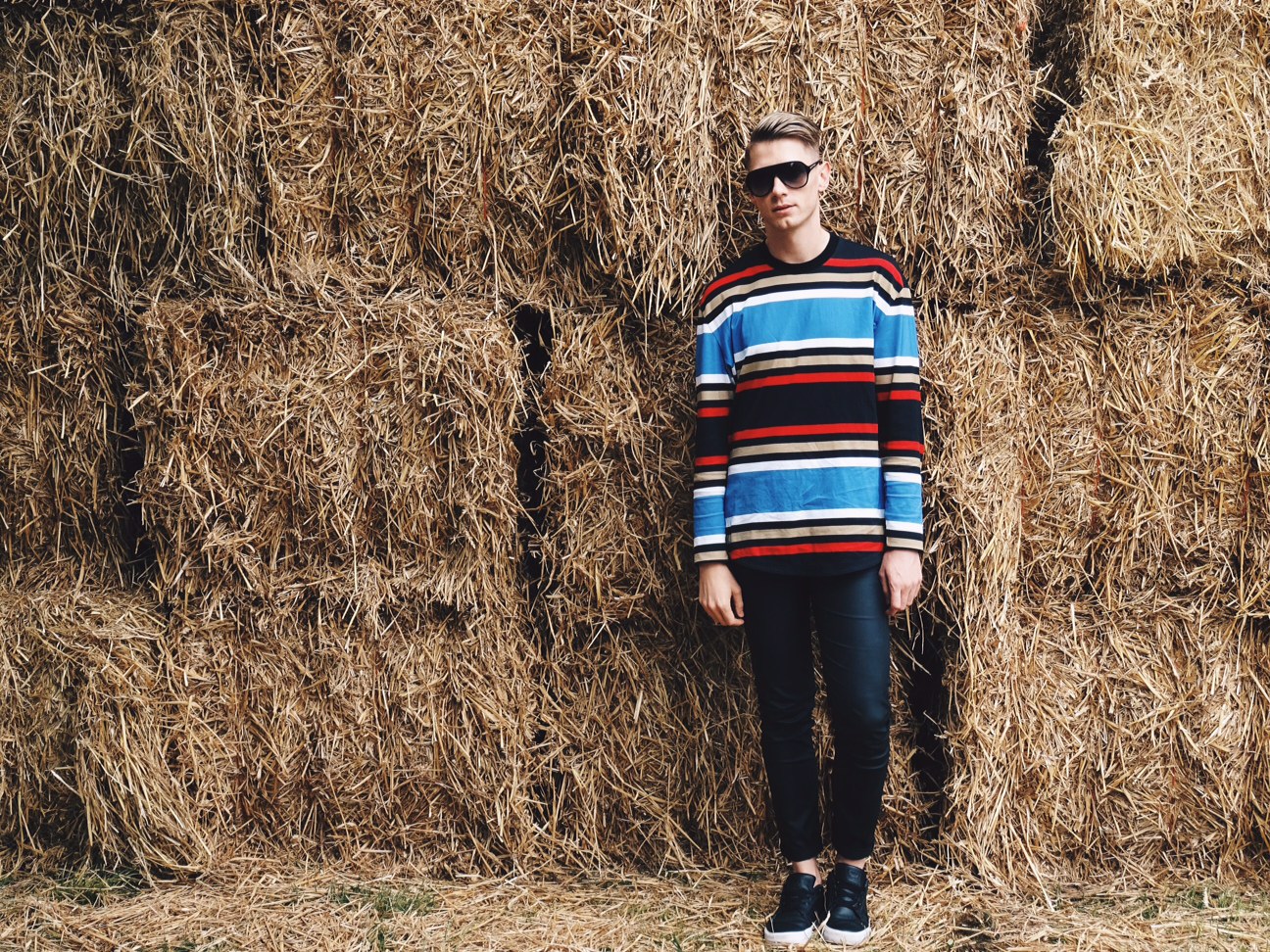 Which leads me to revisit the very depths of my wardrobe to find past purchases and see how they have stood the test of time. Basically this is my hay season, that time of year when there is not enough natural resources around for animals so they are feed dried out grass from the season before… Sounds about right. So my ‘hay’ of the moment comes from Givenchy SS14 – the collection where Riccardo Tisci embarked on a journey from America to Africa and was inspired by a mix of skaters, nerds, 70s computers and African ethnography along the way. So even though the final result is so identifiable to a past season, I think the top has stood the test of time and bailed me out of my current predicament. 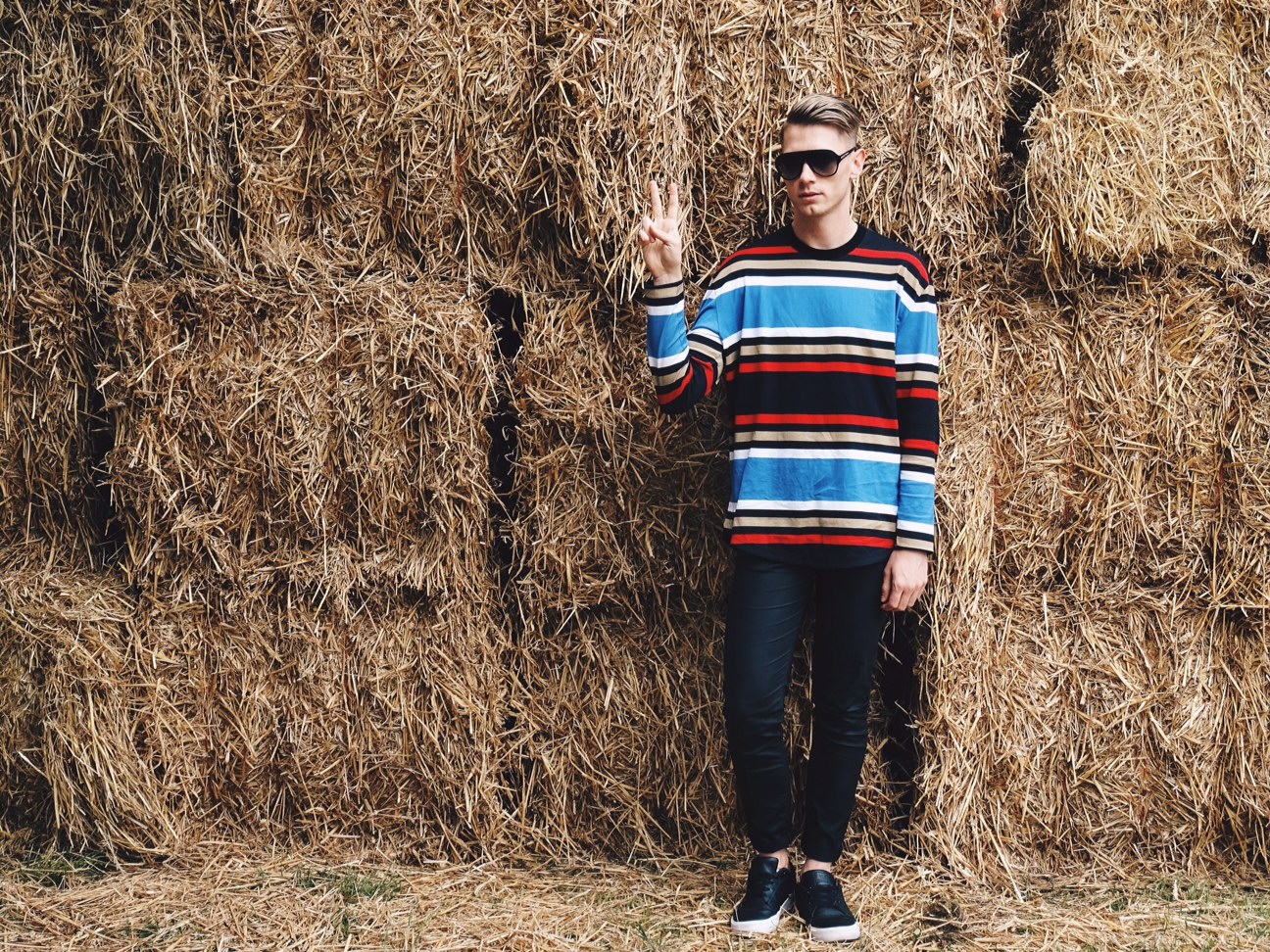