Since its invention in 1930 by a Belgian scientist, neoprene has slowly worked it’s way up the ladder from its humble beginnings as a industrial material used for hoses and telephone wires to ultimately become the one fabric to rule the Autumn/Winter runways over the last few seasons. But none of it would probably be possible without twin surfer brothers Bob and Bill Meistrell who together discovered and developed its use as a wearable garment that could keep the wearer warm while in the water… The rest is history.

And even 60 years later we are still fascinated by neoprene with wetsuits popping up in mainstream fashion editorials over the last 6 months like in the new issue of Made in Brazil Magazine that feature new male model Caian Maroni in and out of the fabric. Maybe it’s the second skin like fit or maybe it’s the surfer boy himself but the allure of the wetsuit is sure to keep making a splash in seasons to come. 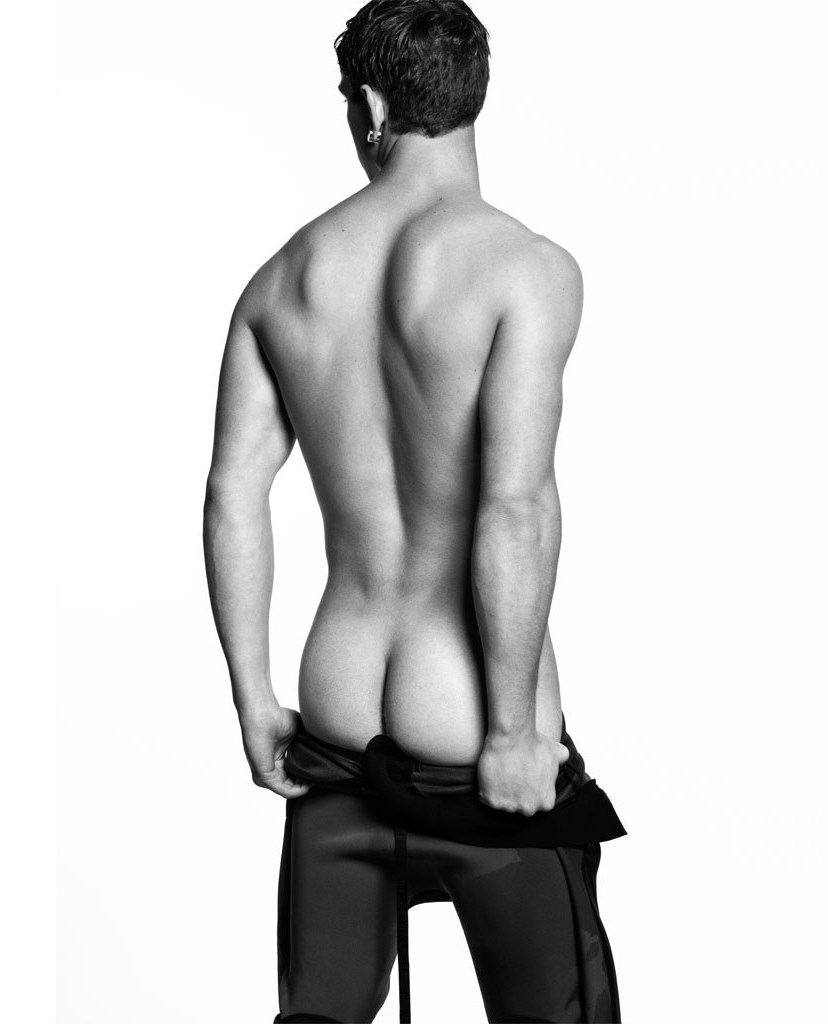 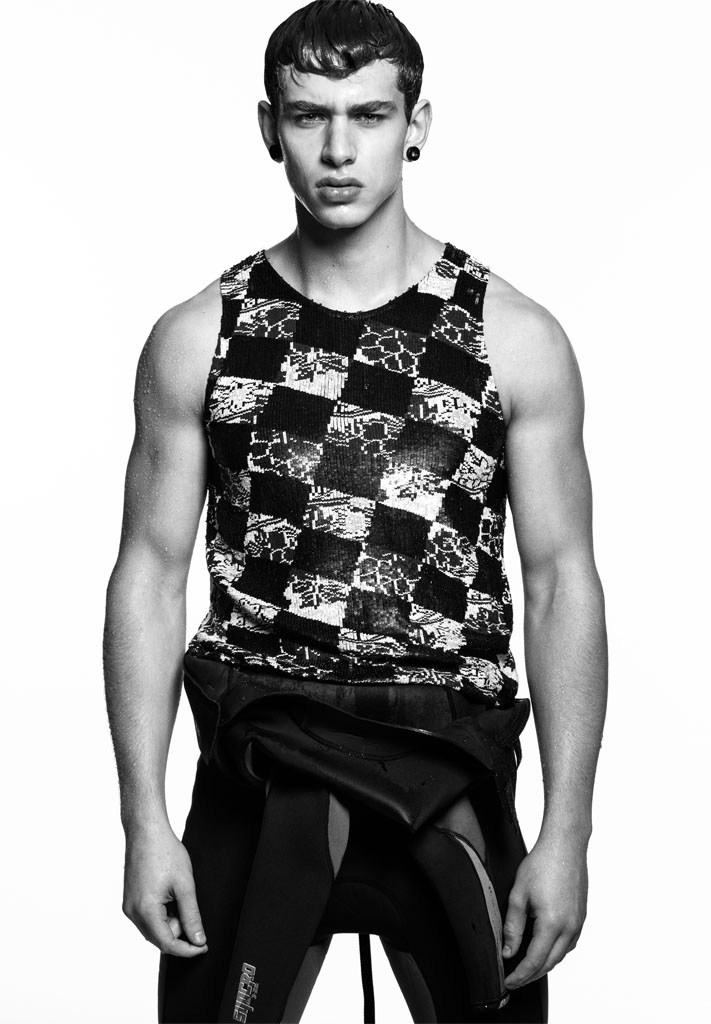 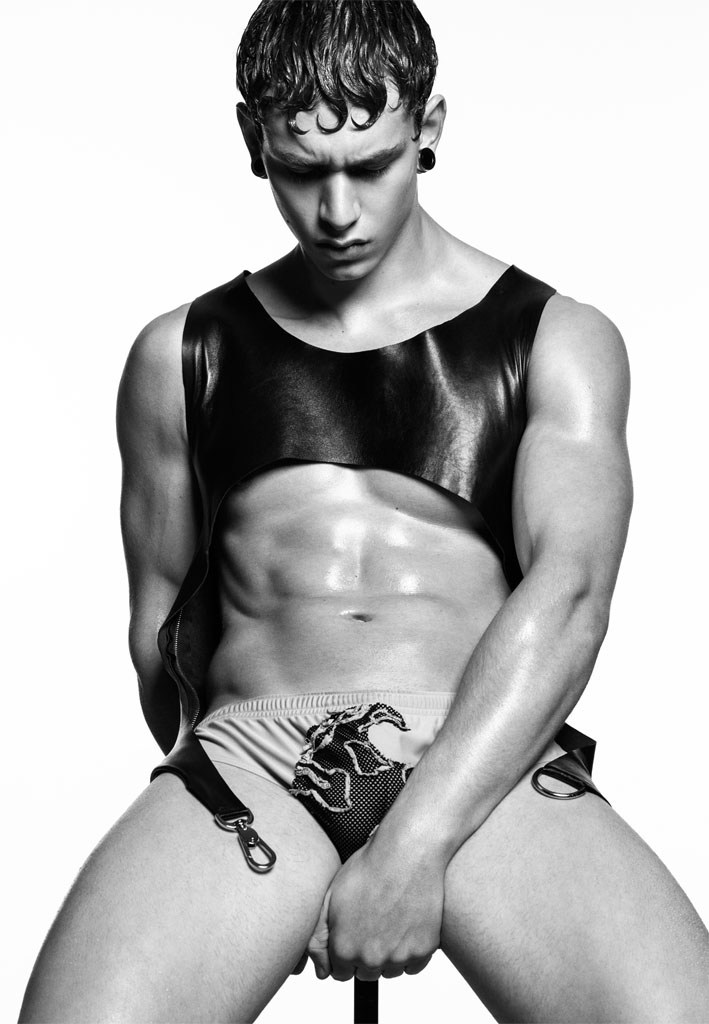 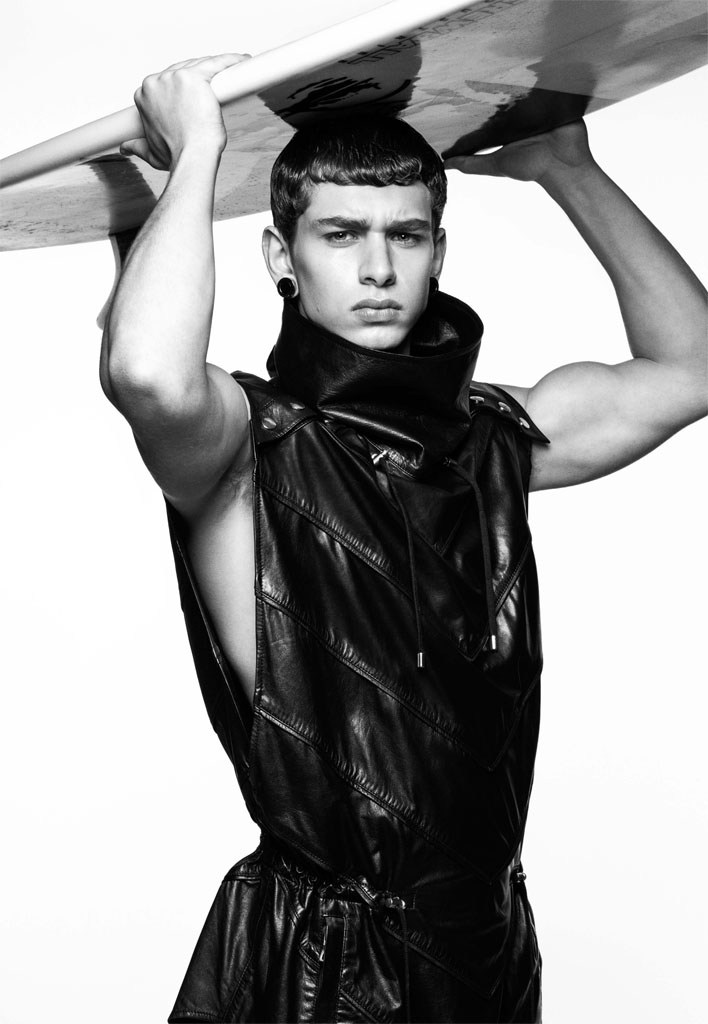 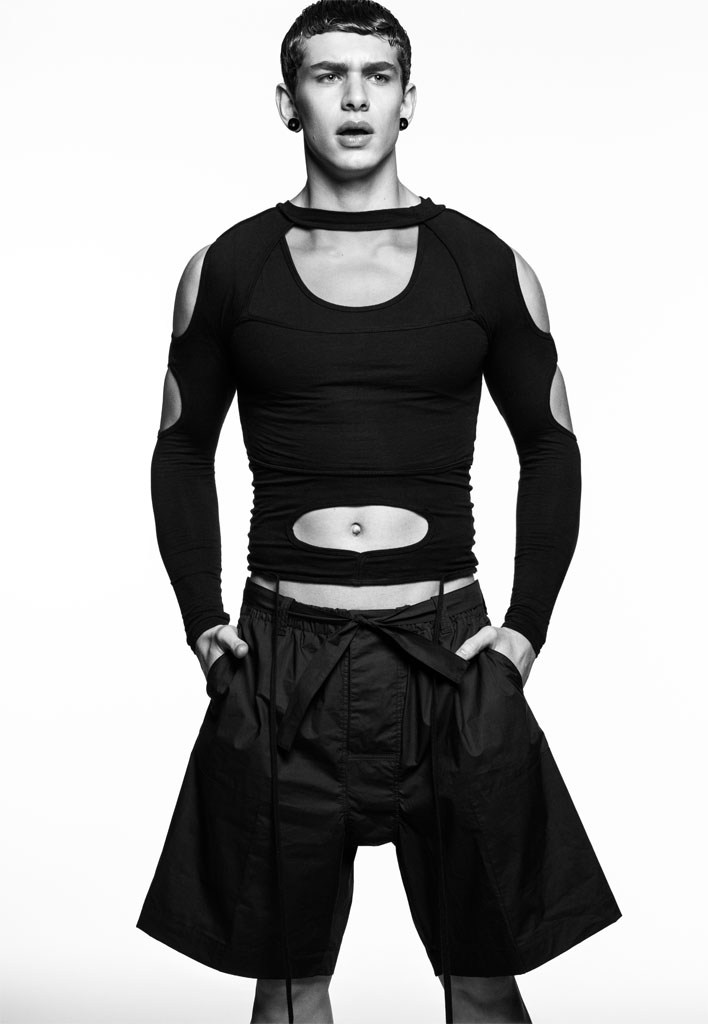 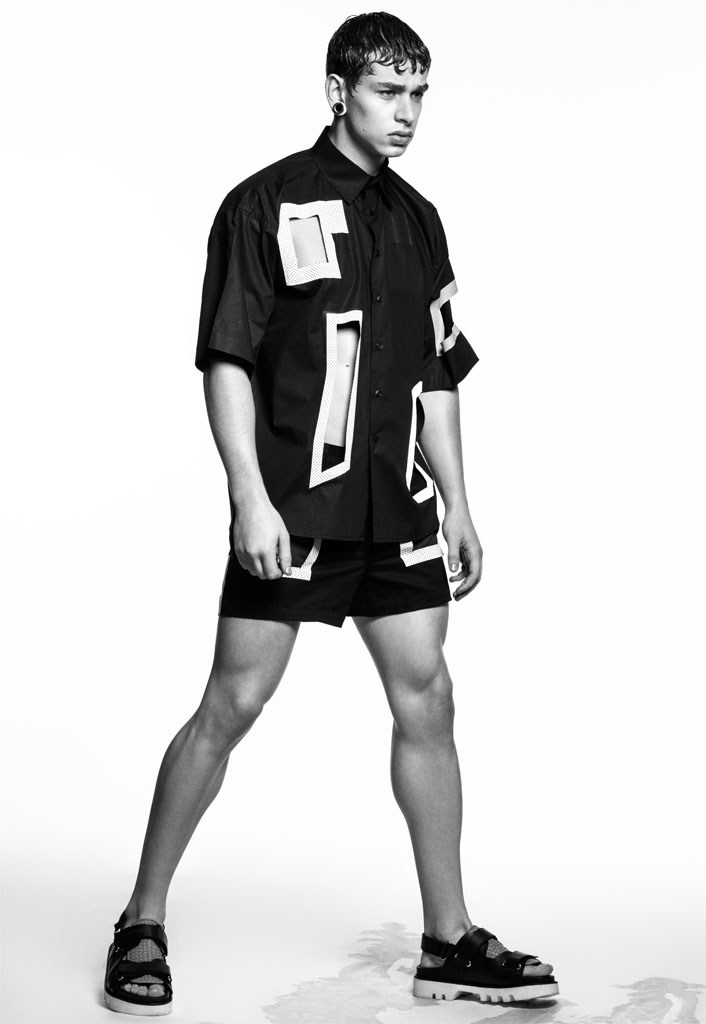 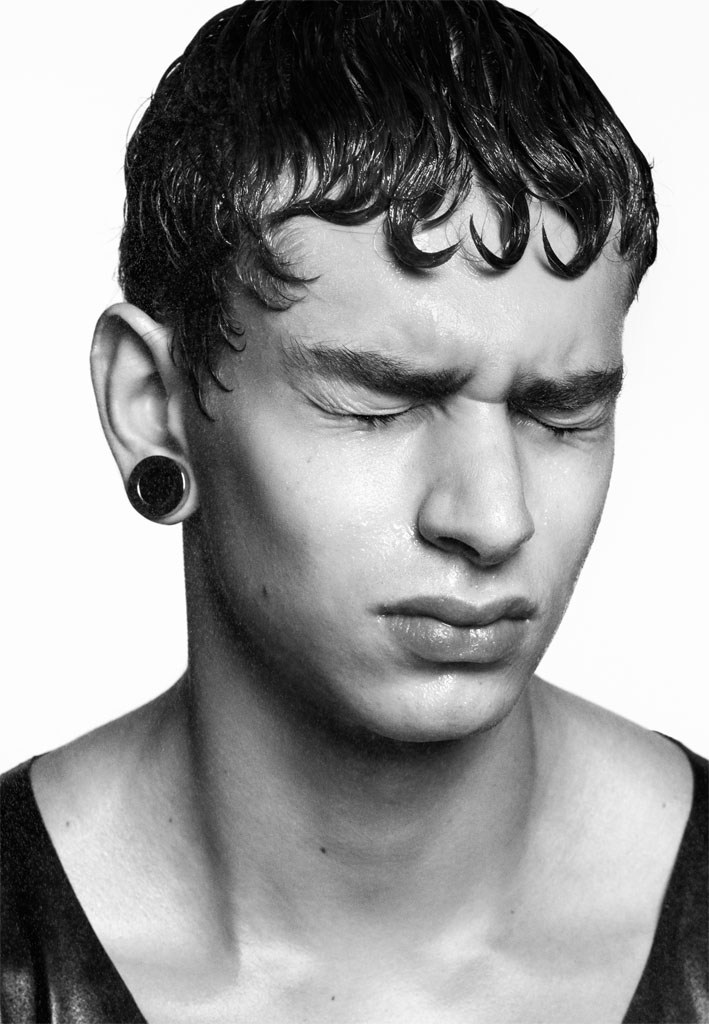