Whether you are a sportsman, musician or just a celebrity and want to make your mark in fashion but have no defined style or talent, then you only have one option – a underwear campaign. Once ruled by footballers like David Beckham and Cristiano Ronaldo, campaigns of late have become the golden ticket for musicians wanting to expand their brand like Justin Bieber for Calvin Klein and Calvin Harris for Emporio Armani, but perhaps the tides are changing back to sportsmen. Although it isn’t the return of the ‘macho’ footballer, fashion has followed Anna Wintour’s gaze and fixed its eyes on the refined world of tennis and cast two of the top players for campaigns this season – Stan Wawrinka for D.HEDRAL and more surprising Rafael Nadal fronting Tommy Hilfiger. So while they may not be considered as macho as the footballer boys, I think these guys will still leave a mark on fashion. 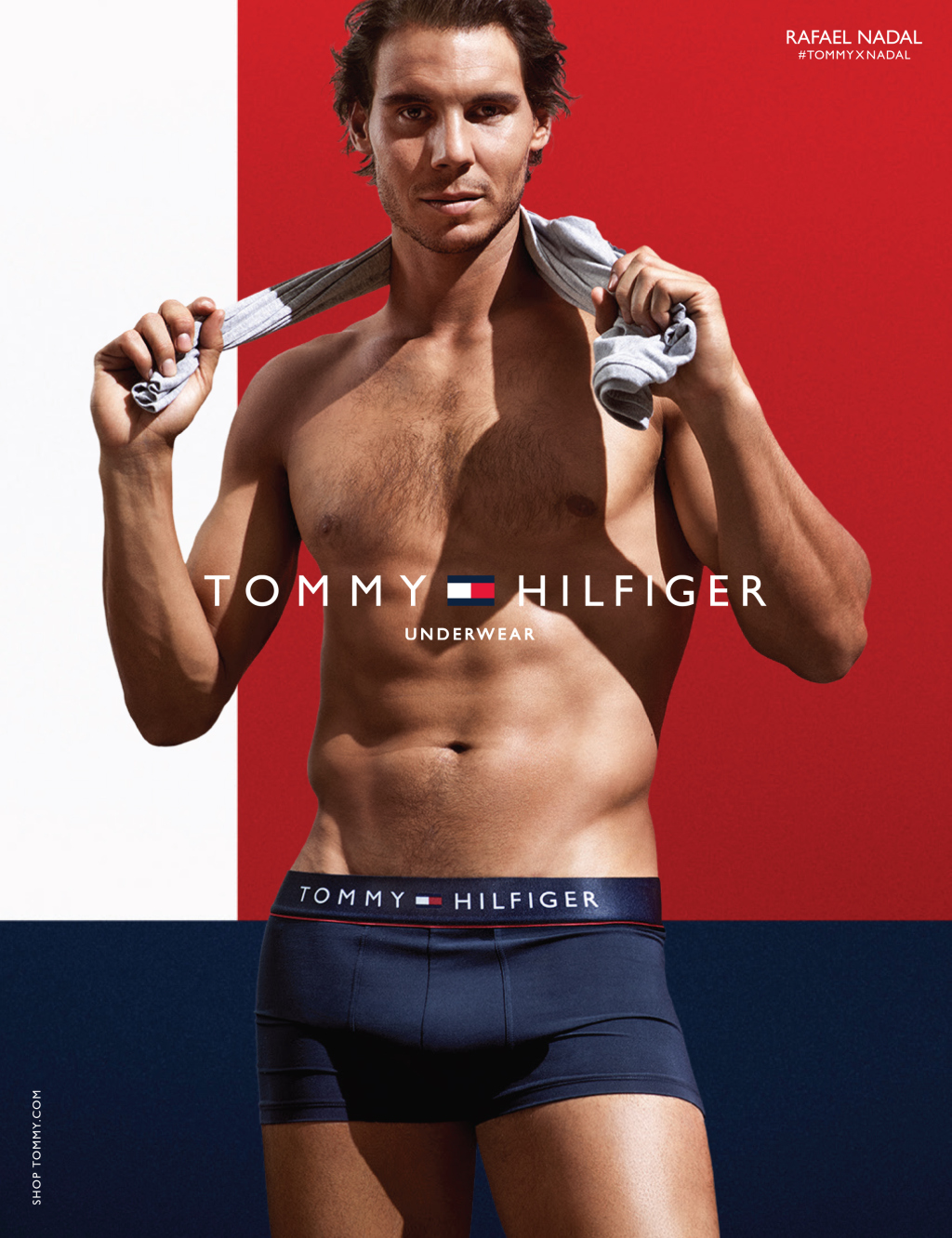