I have to be honest, I don’t know much about art. While I know a few historical names, iconic pieces and art periods, my knowledge is limited although my passion and appreciation isn’t. Which is probably the reason why I felt compelled to do a 6 hour round trip to not just see but to experience arguably one of the most famous and controversial artists in Britain, Banksy, and his new art project called Dismaland. 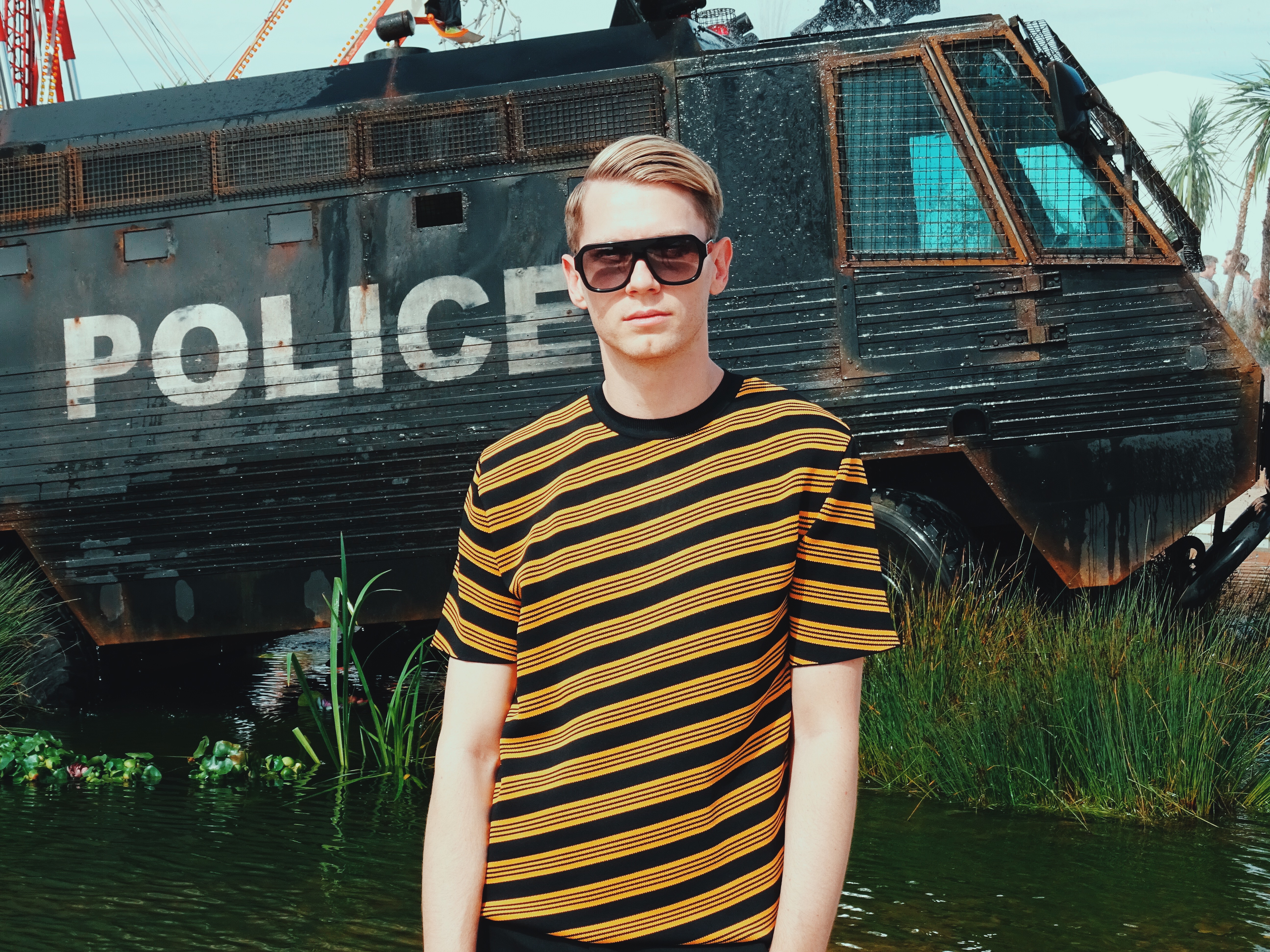 Launched as a temporary art project with contributions from 58 other artists alongside 10 new works from the street artist himself who describes Dismaland as a “family theme park unsuitable for children” has certainly captured the dismal mood of a declined British seaside town. Jam-packed with a mixture of tourists, art appreciators and Banksy devotees who look to to him as some messiah of social change, the park puts a sinister twist on the childhood favourite of Disneyland by injecting social cometary and humour into traditional fairground attractions which asks you to experience and interact with rather than just looking at as one would with a traditional gallery (my favourites have to be Cinderella’s Castle that contains her crashed carriage surrounded by camera clad paparazzi and Dance of Death that features the Grim Reaper riding a dodgem car to The Bee Gee’s Staying Alive).

While attending the cutesy polished Disneyland would be every 5 year old’s dream day out, mine is surrounding myself with something a little more real, humorous and gritty (albeit still dressed like a 5 year old) than attending the ‘happiest place on earth’. So even if you don’t consider Banksy an artist, you can’t deny that he isn’t an attraction when you have people traveling from all over the place and queuing for hours just to see a spray painted wall. 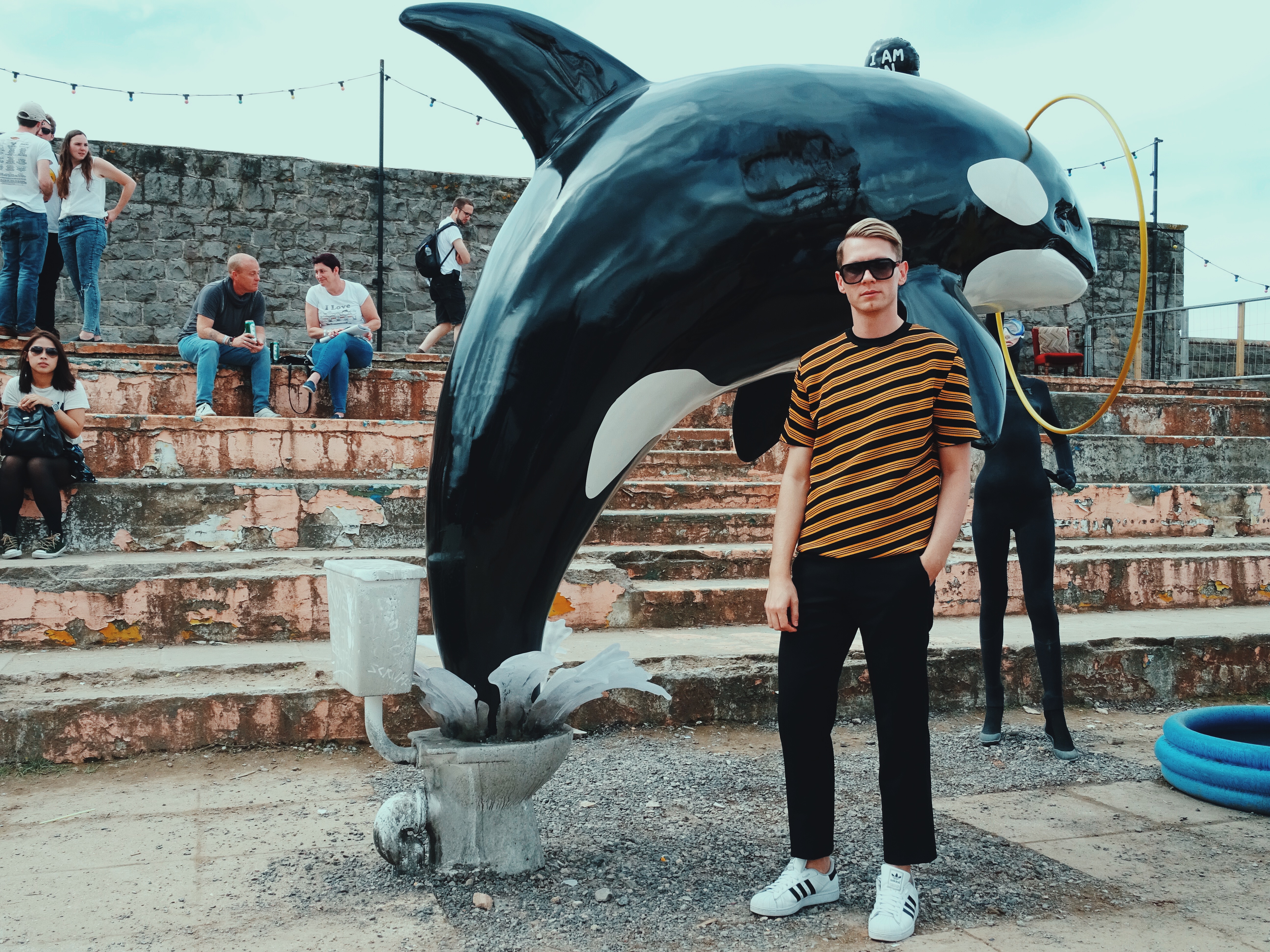 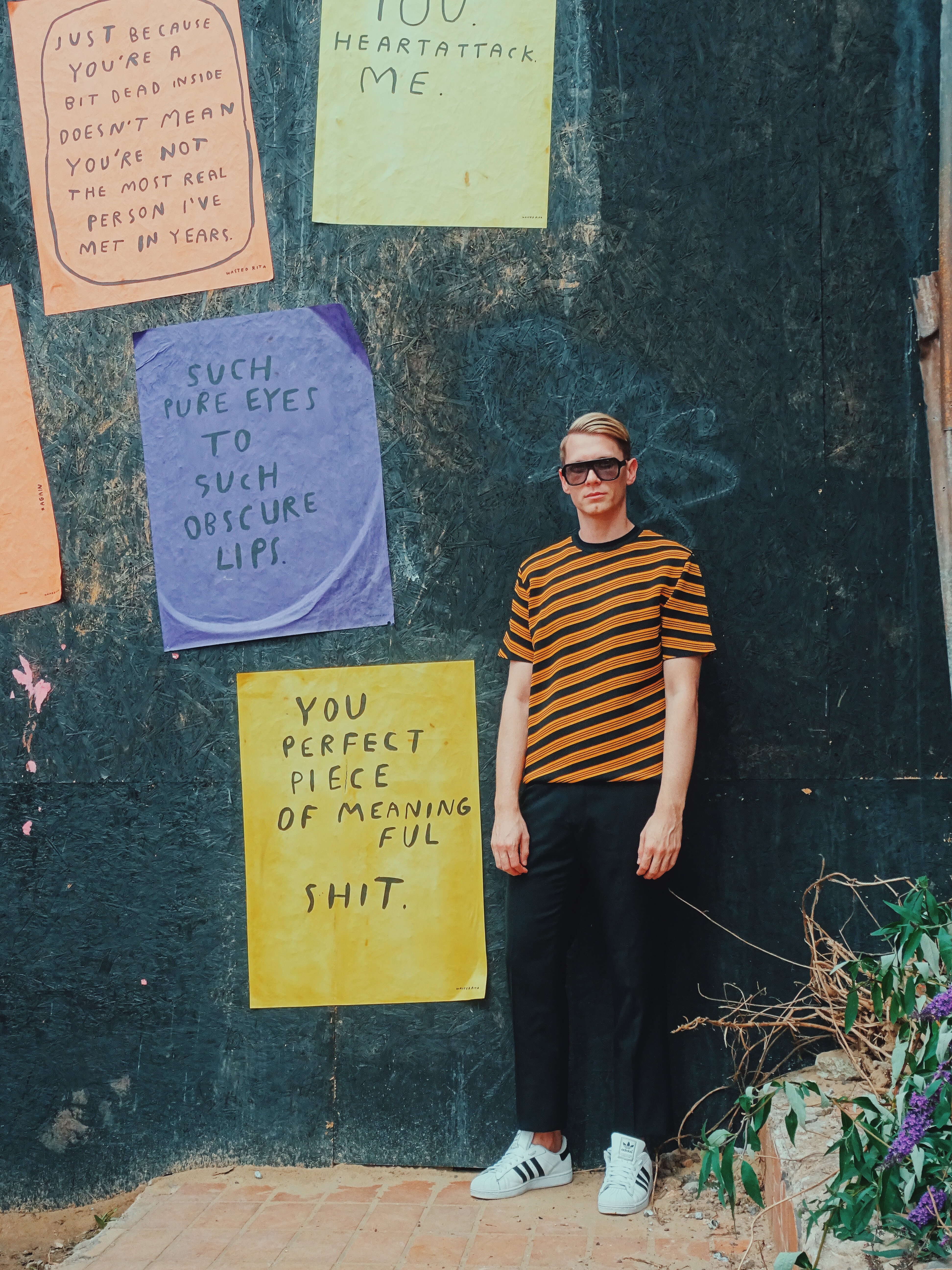 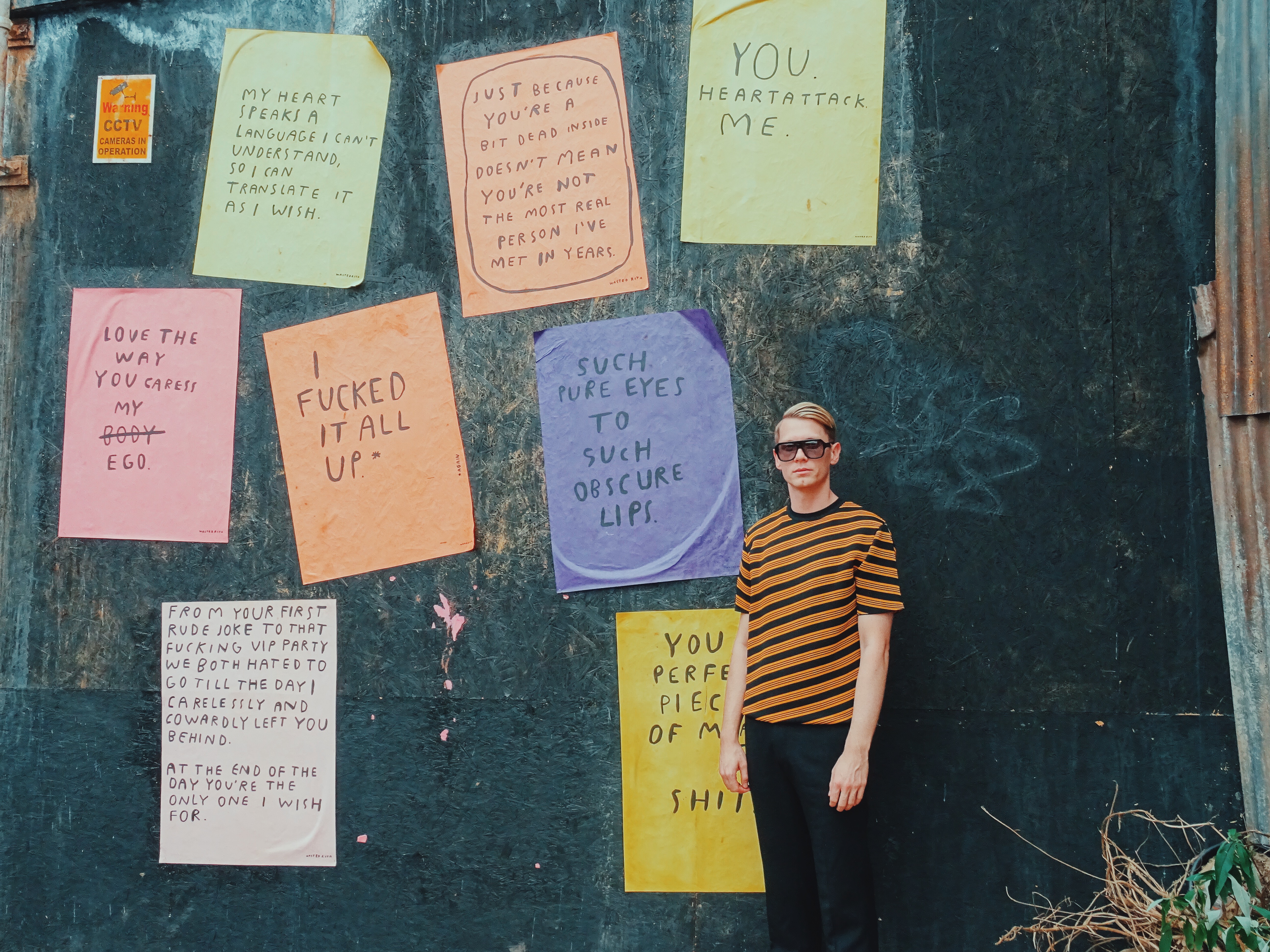 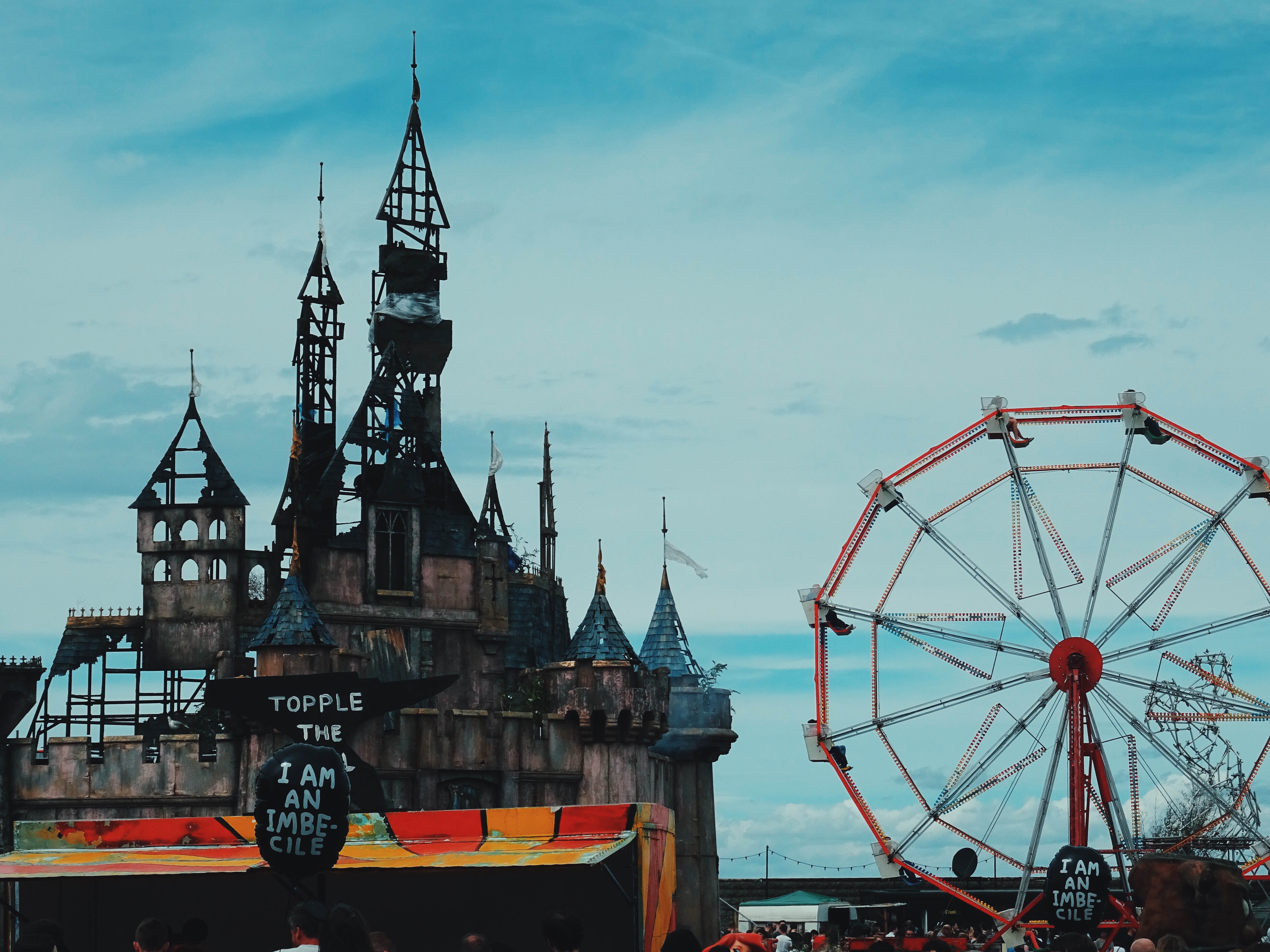 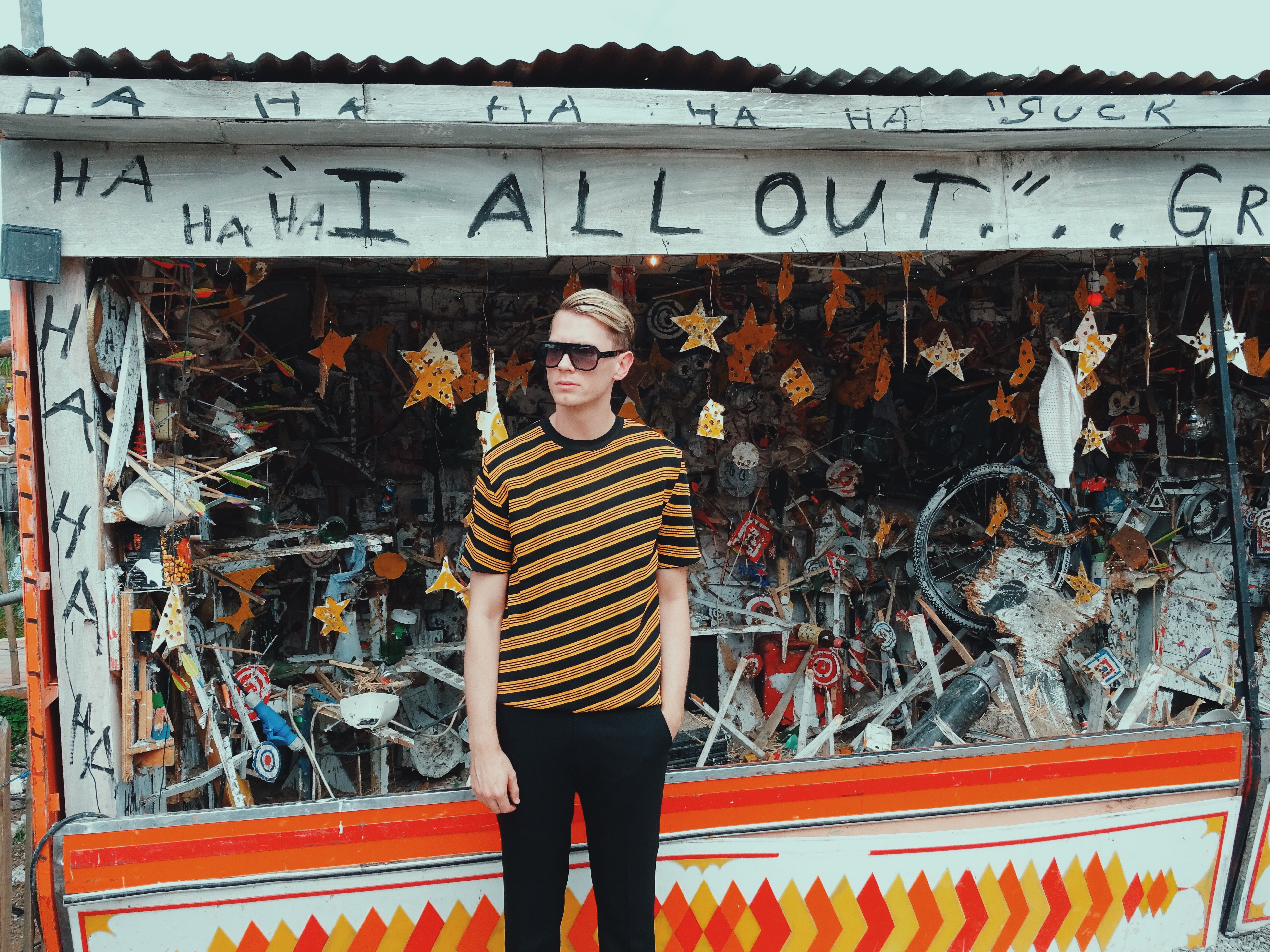 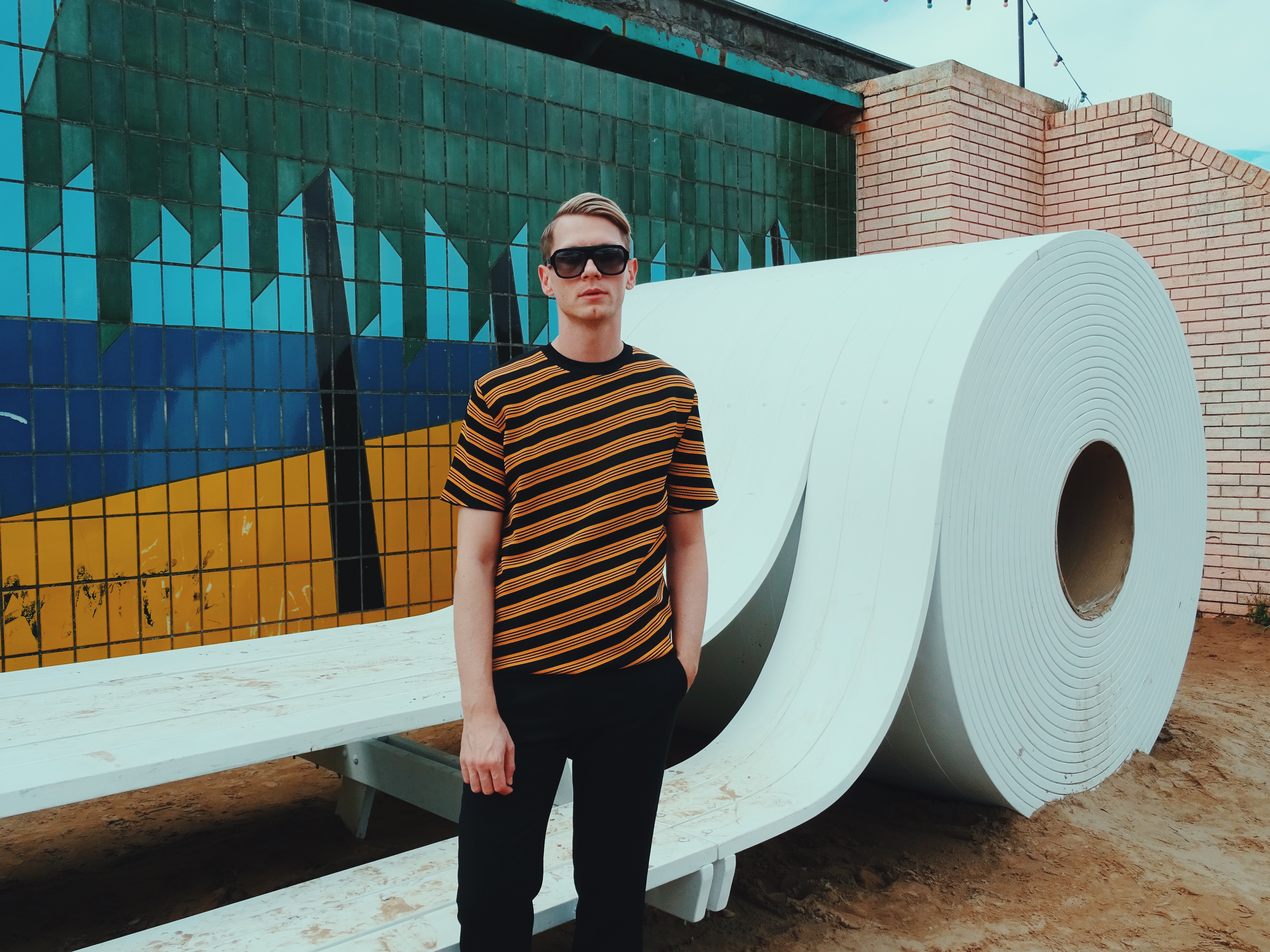 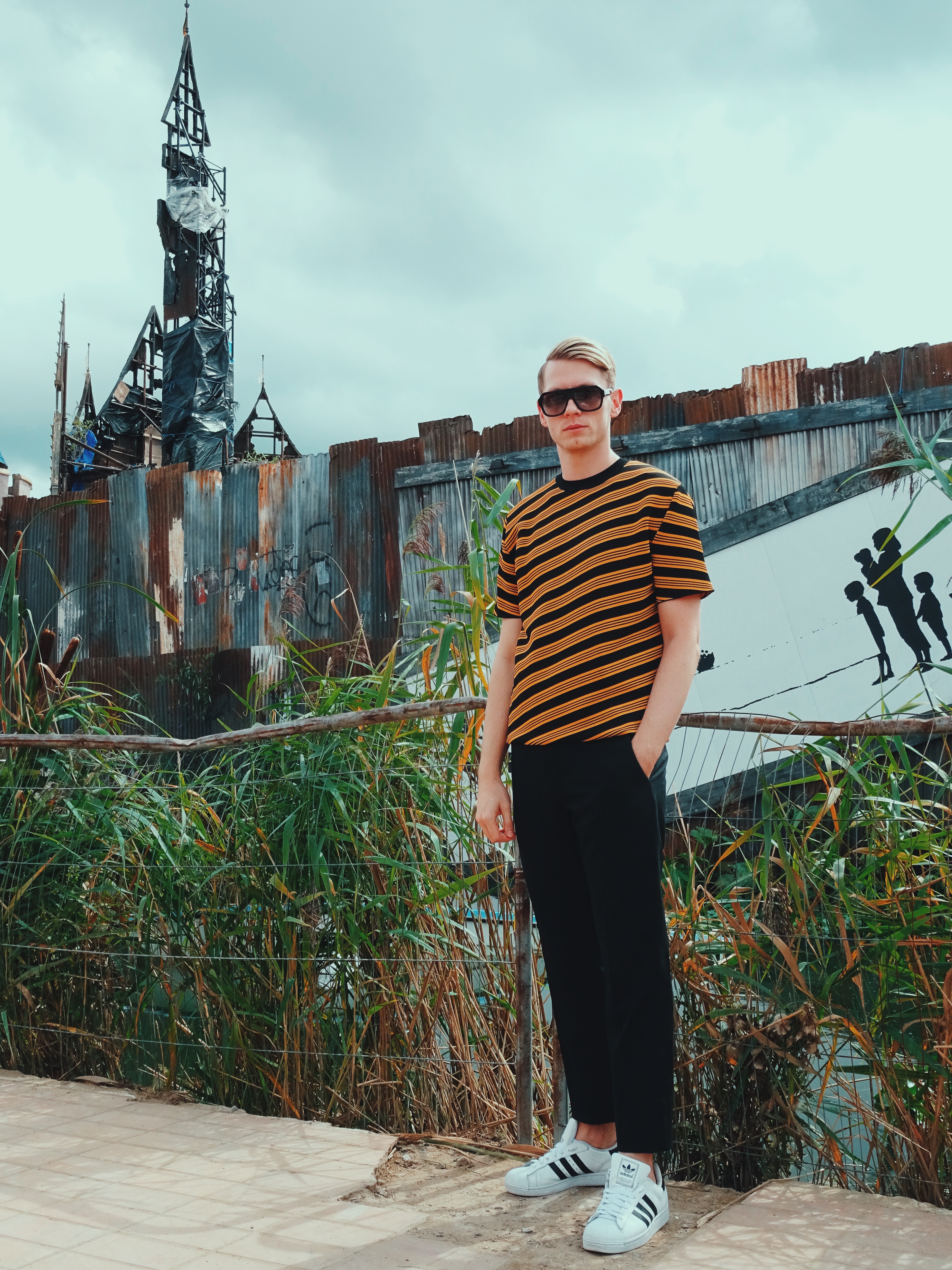 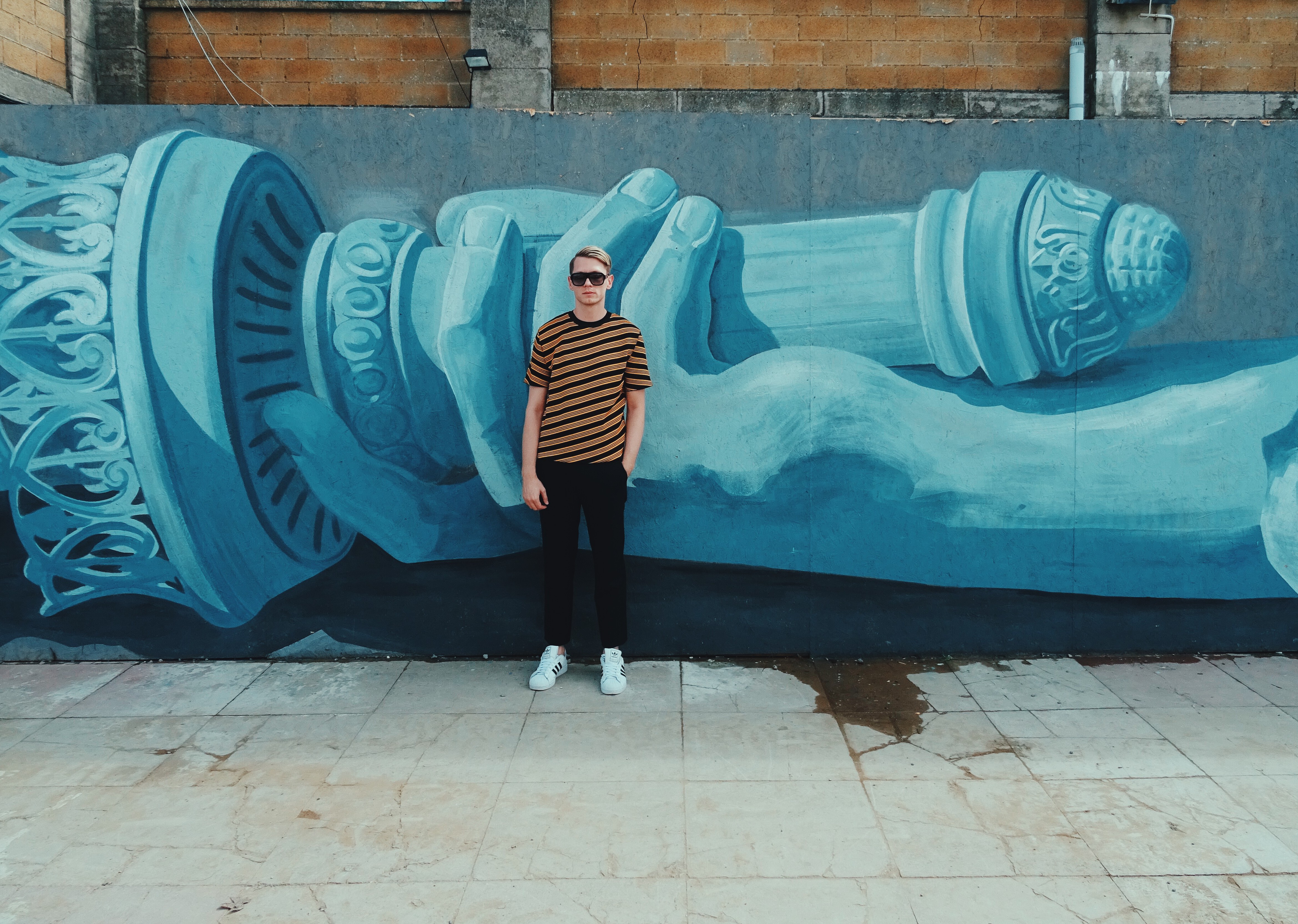 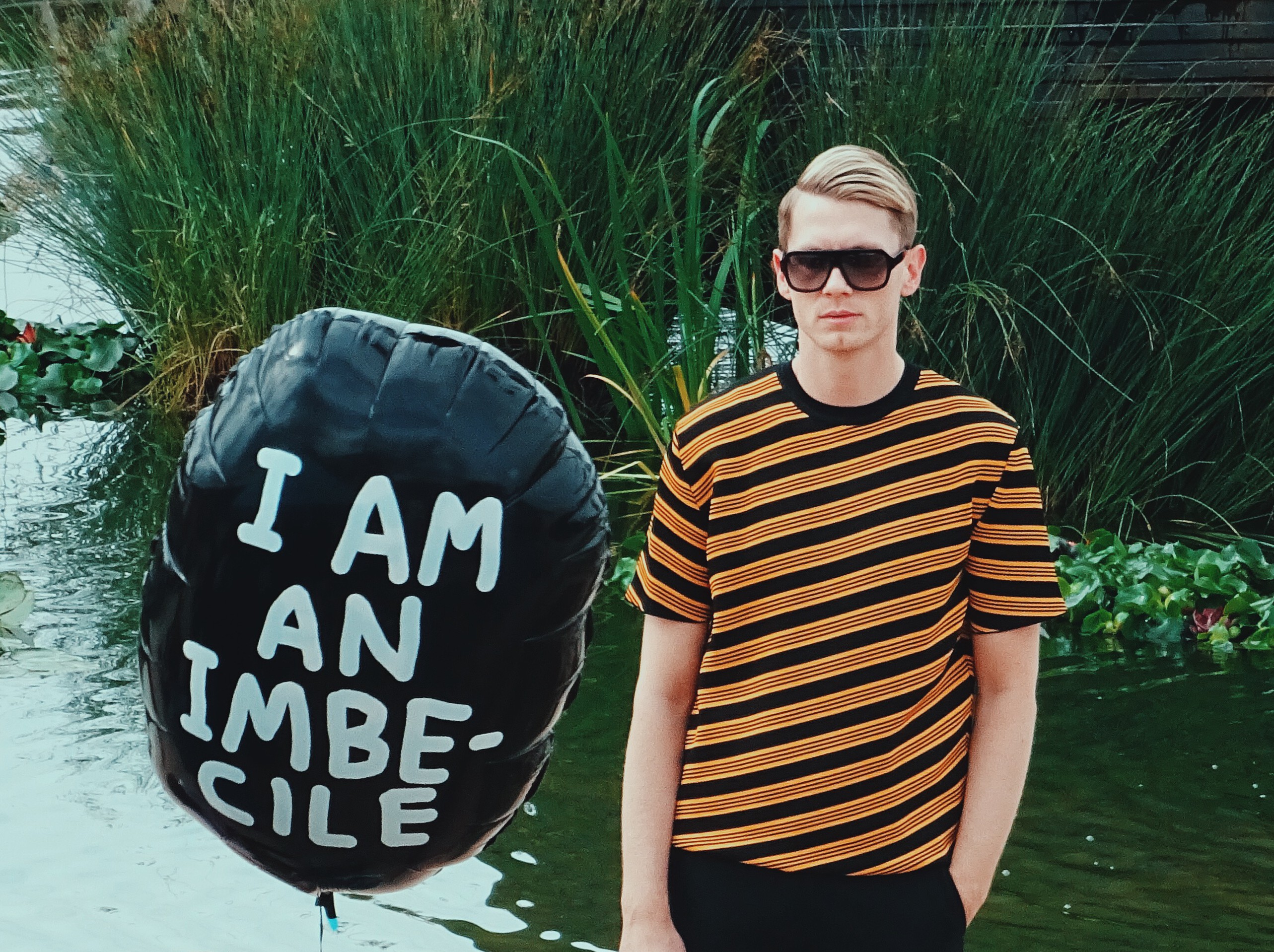