Sitting on my bench at the J.W.Anderson SS16 show and looking out across the zigzagging runway at the crowd of crème de la crème including Bryanboy, Susie Bubble, Leandra Medine, Anna Wintour and Tim Blanks, the Irish designer’s spectacle was evident even before the music began and the first model’s highheeled foot hit the runway. But as the clothes paraded in front of my face and I started to lust after menswear versions of his ribbed knits, white overstiched tops, and printed leather it suddenly hit me that womenswear has all the fun.

Don’t get me wrong, I love menswear and the work I get to do with it but it just hasn’t commercially evolved it’s silhouette in the way womenswear has even though designers like J.W.Anderson, Riccardo Tisci and Hedi Slimane have been pushing the boundaries, menswear just seams to transition from skinny cut to baggy cut. But in saying that, one design addition to the AW15 and SS16 collections has helped to stretch the realms of menswear, the longline.

Thanks mainly to Riccardo Tisci for championed oversize tees and sweatshirts over the last couple of years at Givenchy, demand for these designs led to new variations on the voluminous cuts to be offered that eventually evolved into elongated designs with fabric being added to the length rather than the width much to the delight of customers and retailers. And why wouldn’t they, who ever heard of anyone complaining about a few extra inches? 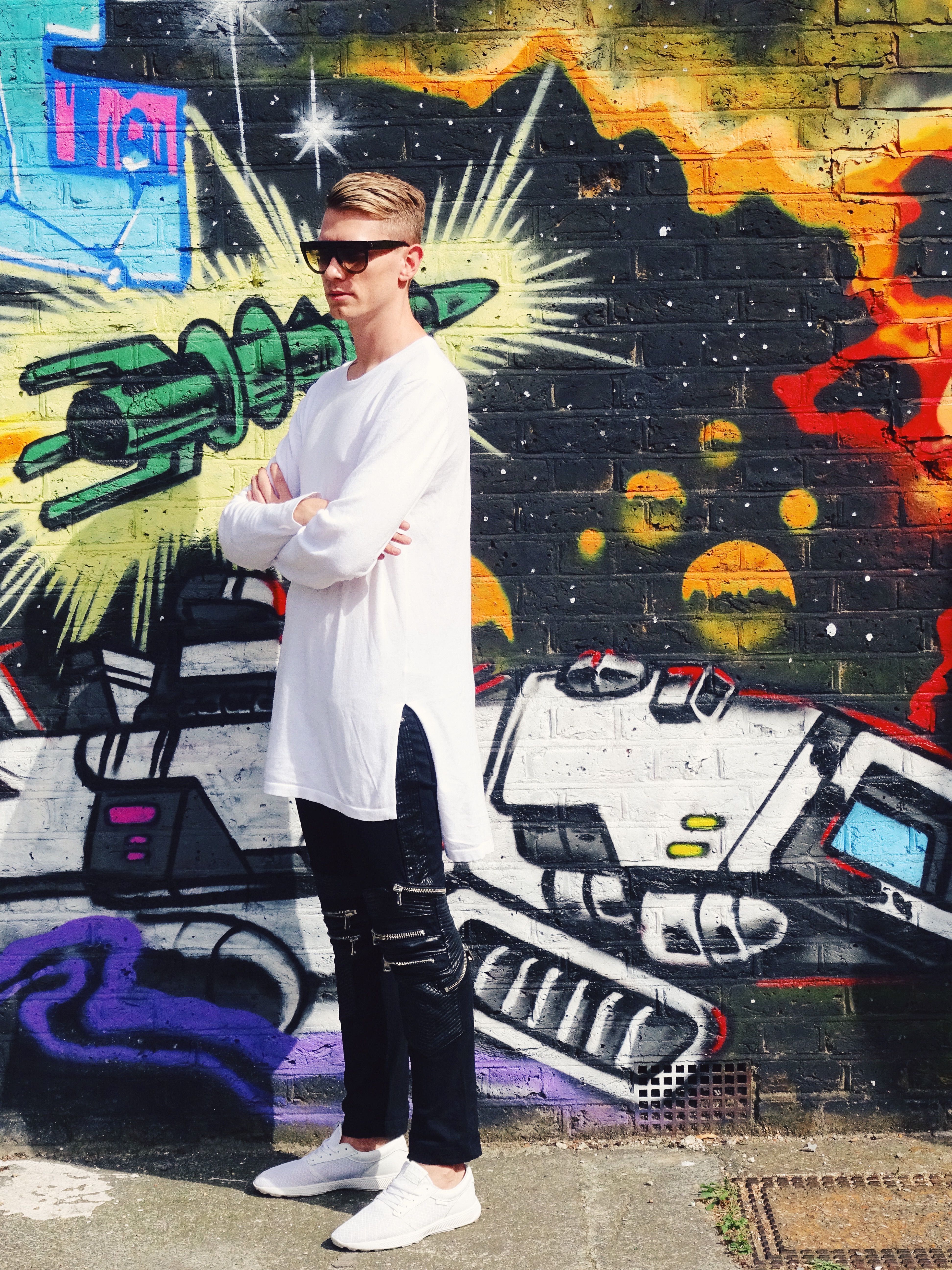 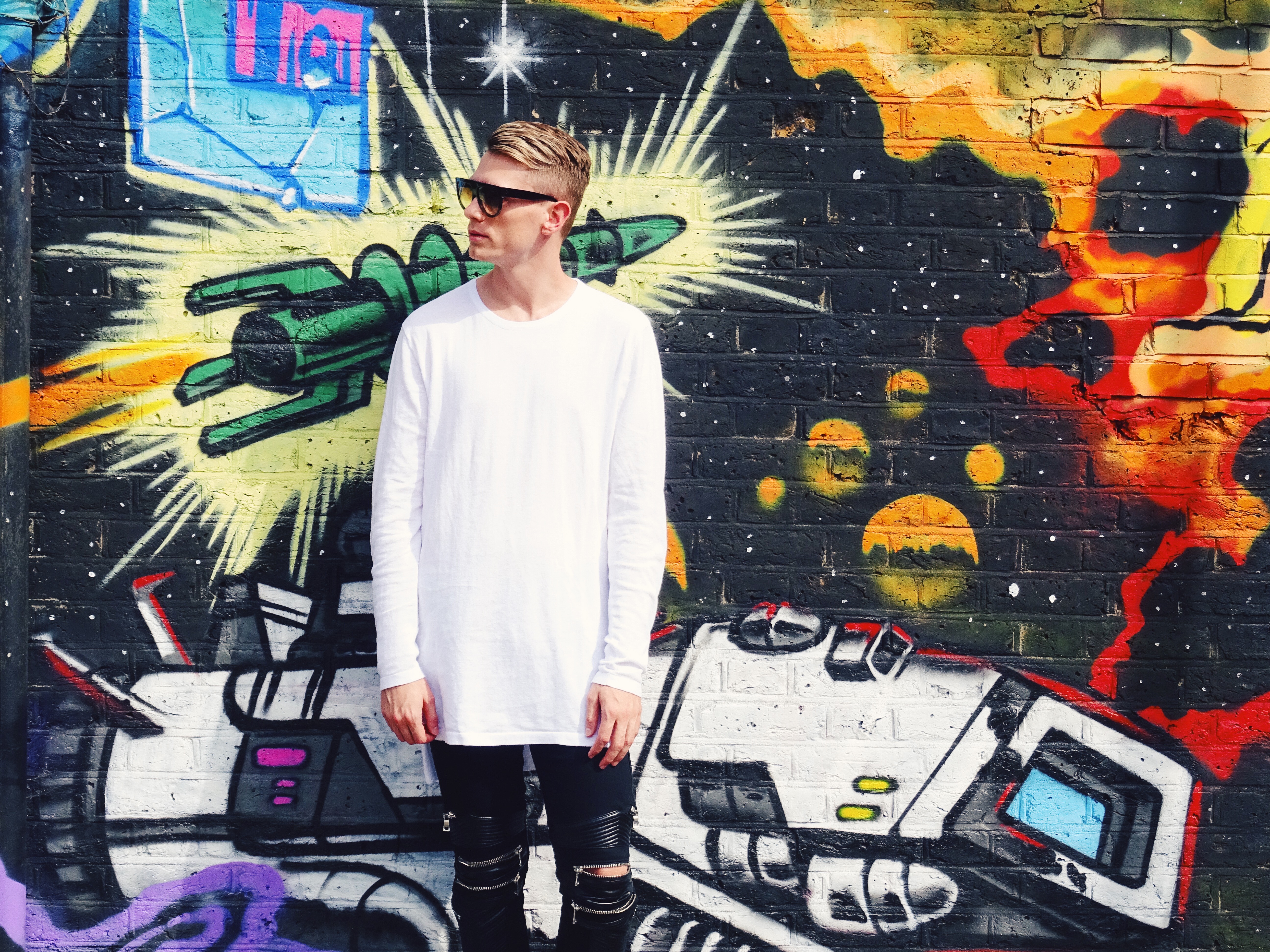 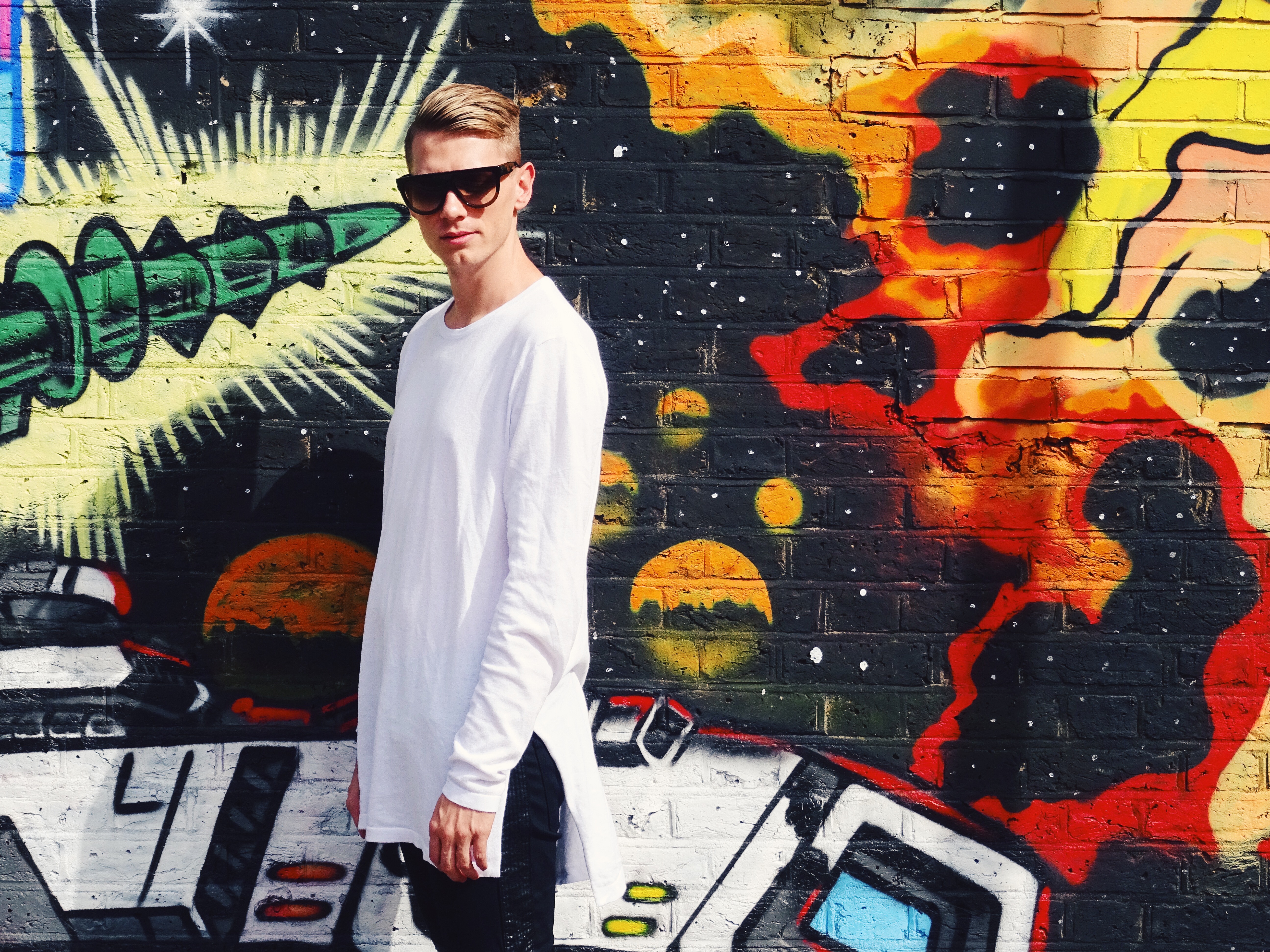 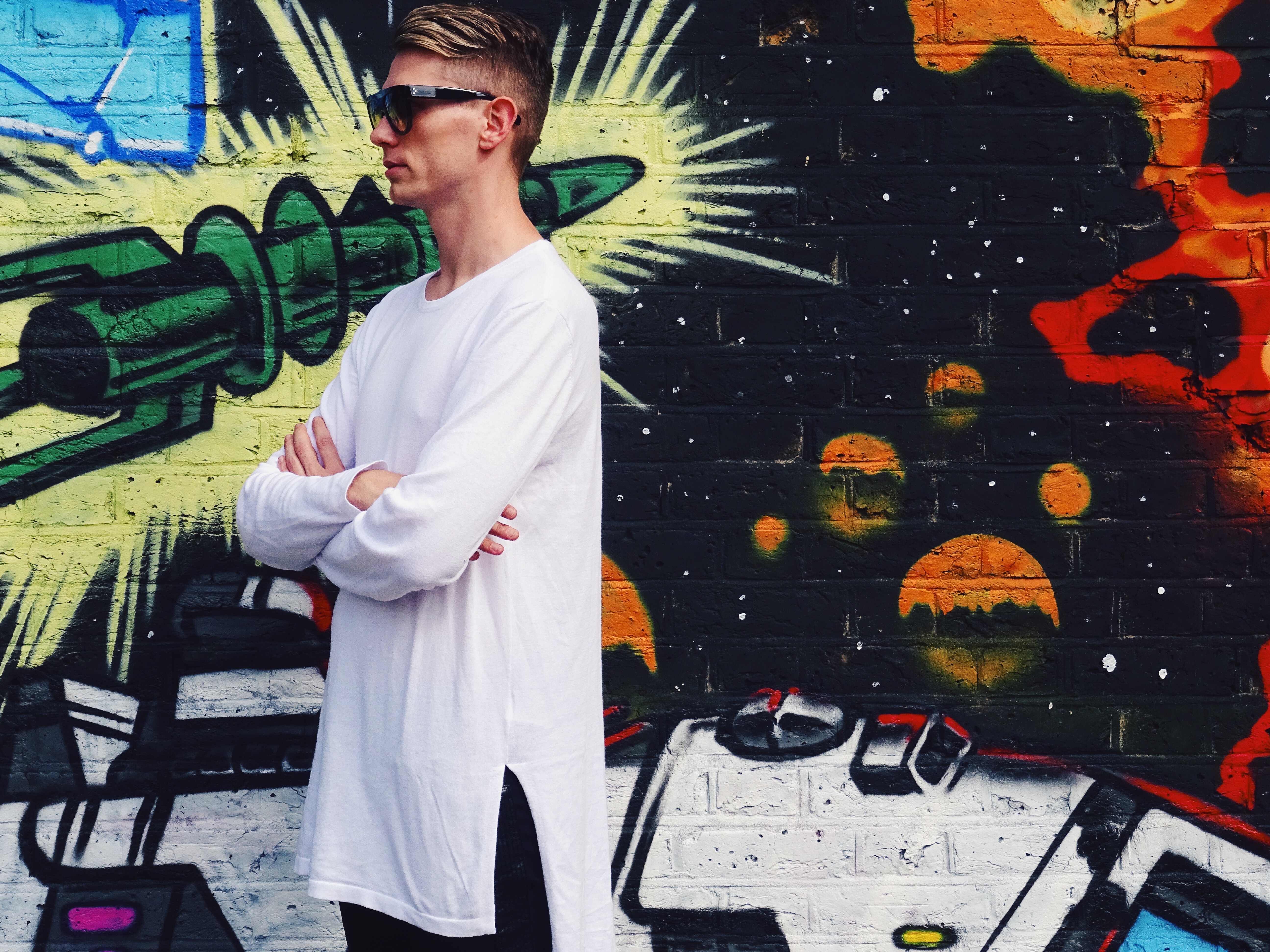 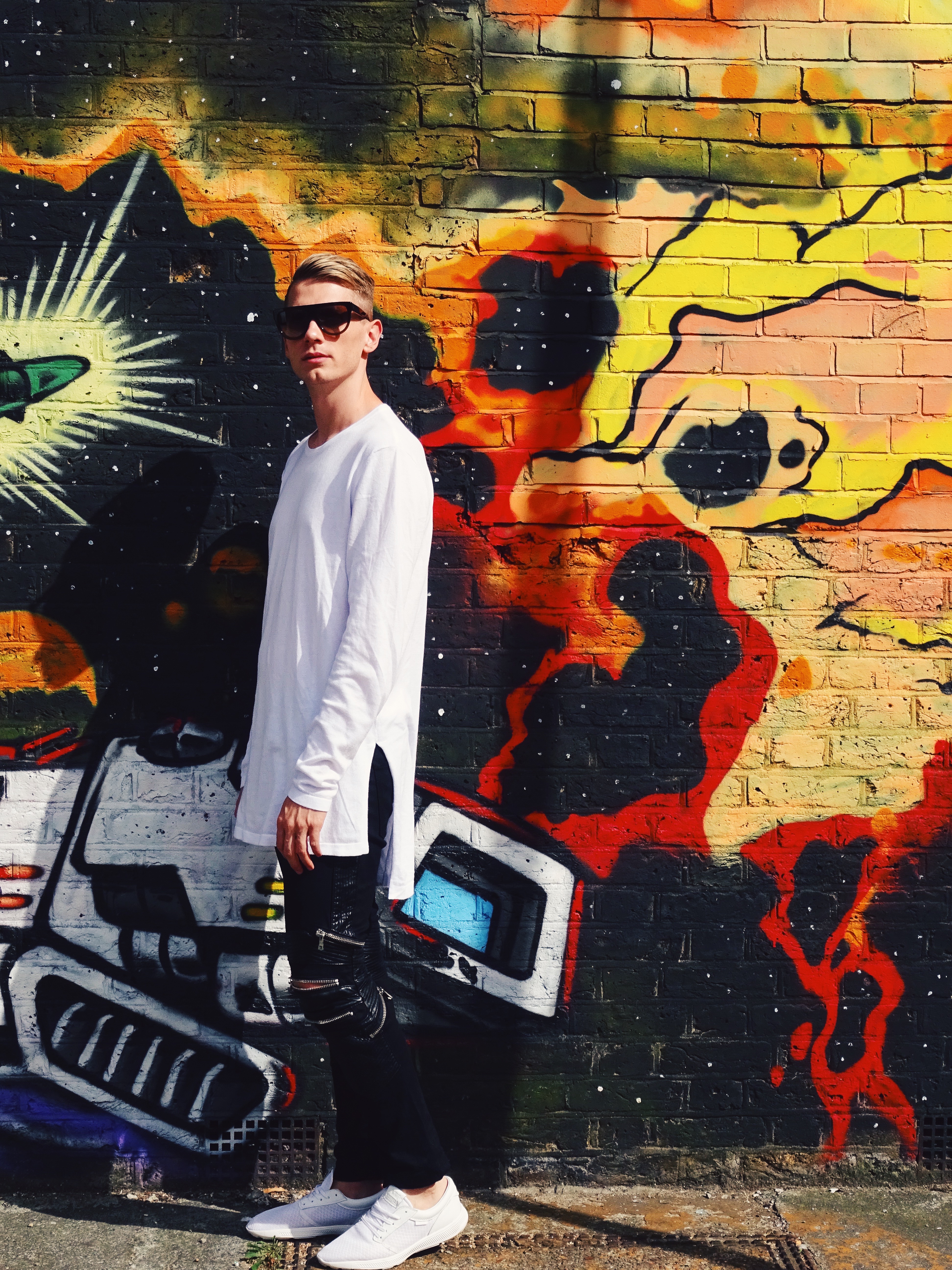