If there ever was a ‘boogieman’ in the fashion industry, rumours would have us believe it is Terry Richardson. No other photographer has courted so much controversy in their career like he has with persistent allegations of sexual misconduct – which isn’t that hard to believe given the graphic tone of his work. But regardless of whether they are true or not the acclaimed photographer is still supported by the industry which has allowed him to strike again albeit this time lawfully. Capturing Miranda Kerr (who is no angel herself if we are to believe the Justin Bieber rumours) for Harper’s Bazaar’s October issue in the aptly titled Hauntingly Chic editorial, the Aussie bombshell is surrounded by ghosts, vampires and ghouls raising the question is Terry Richardson not the scariest thing on a fashion shoot? 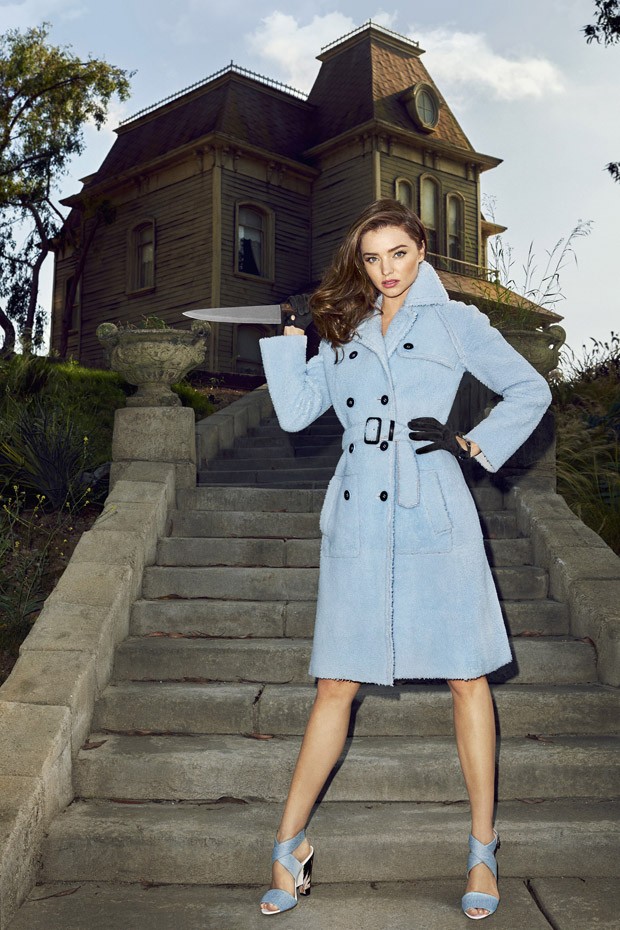 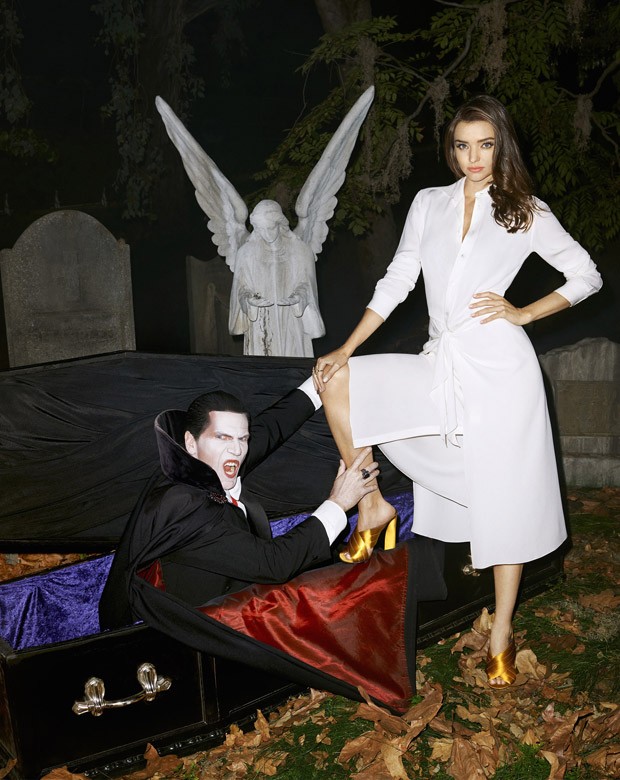 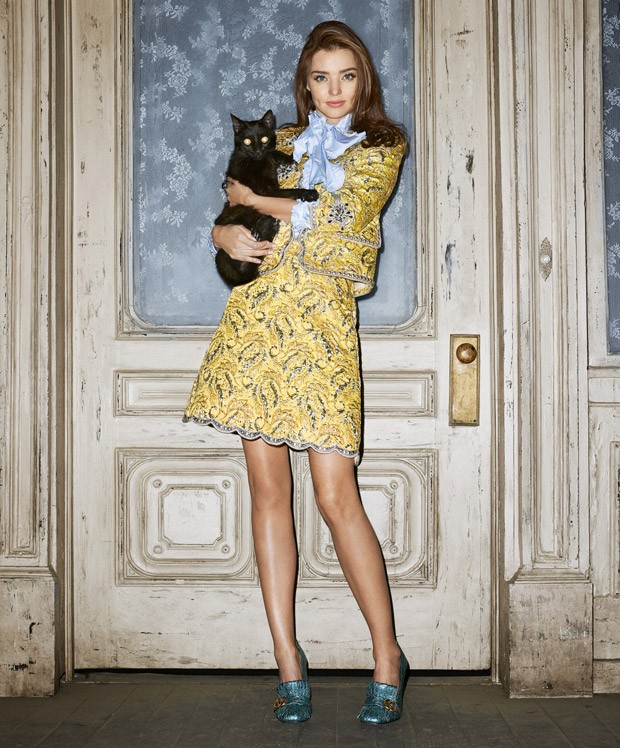 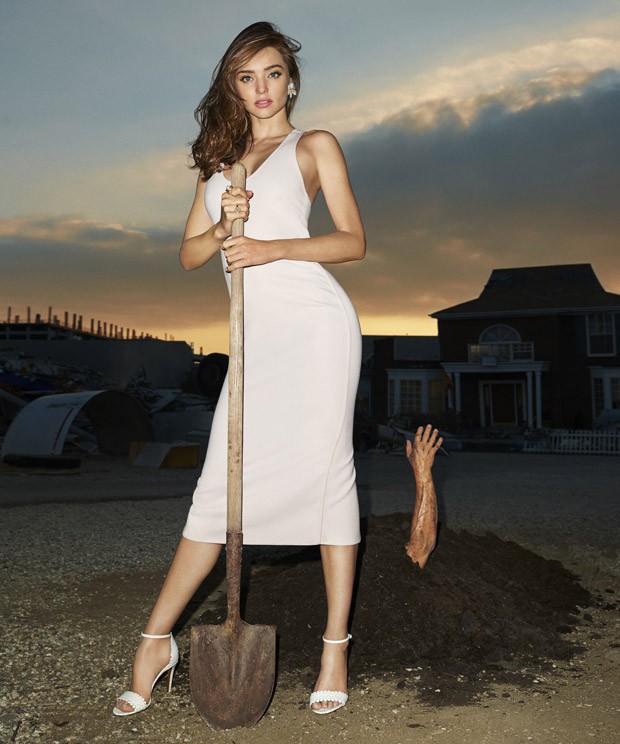 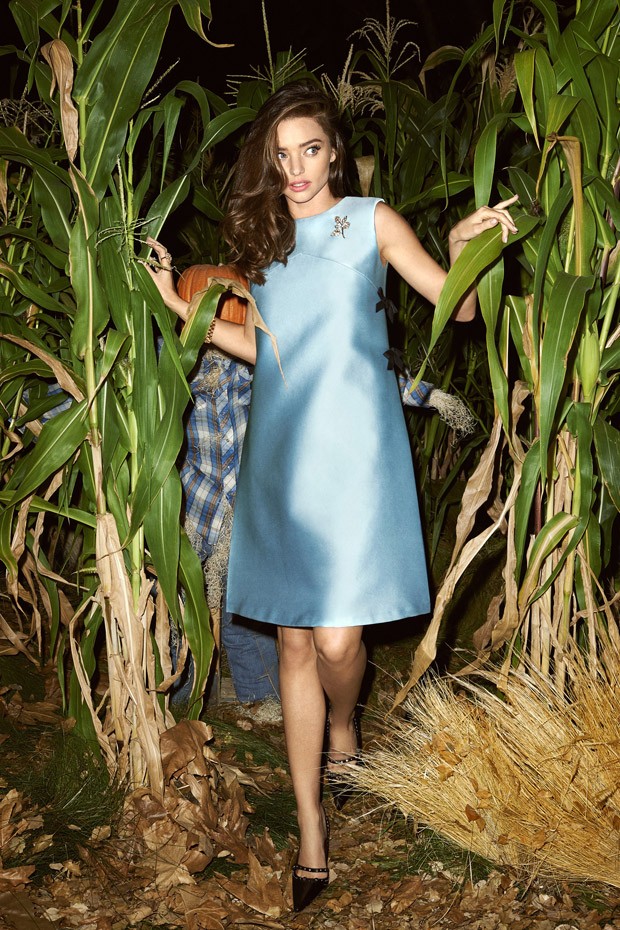 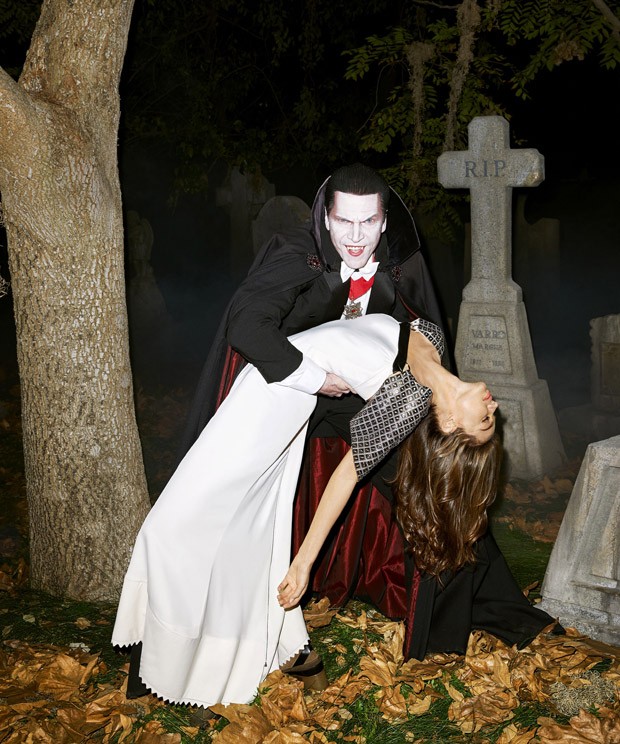 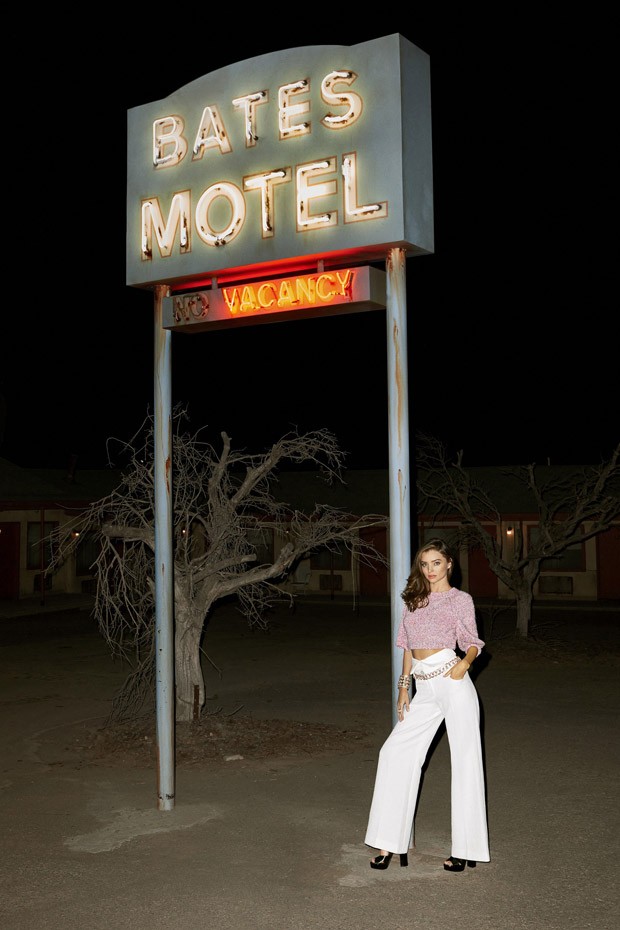 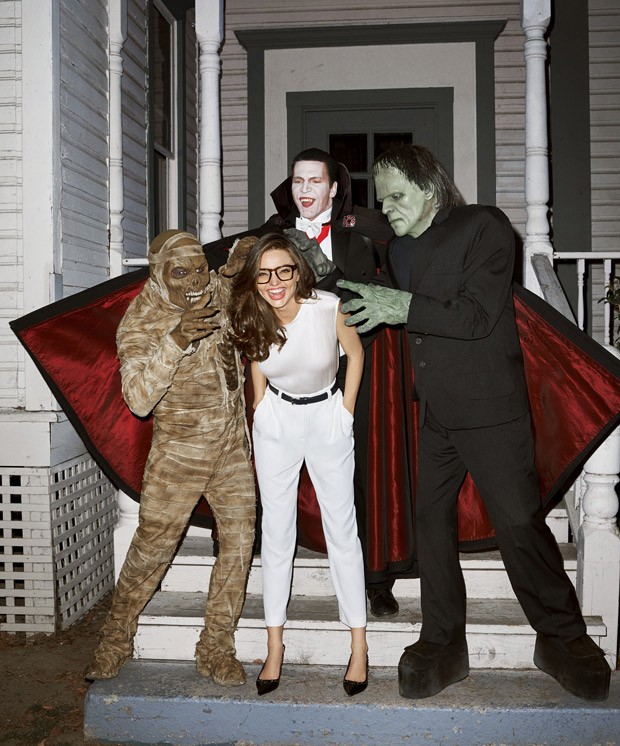 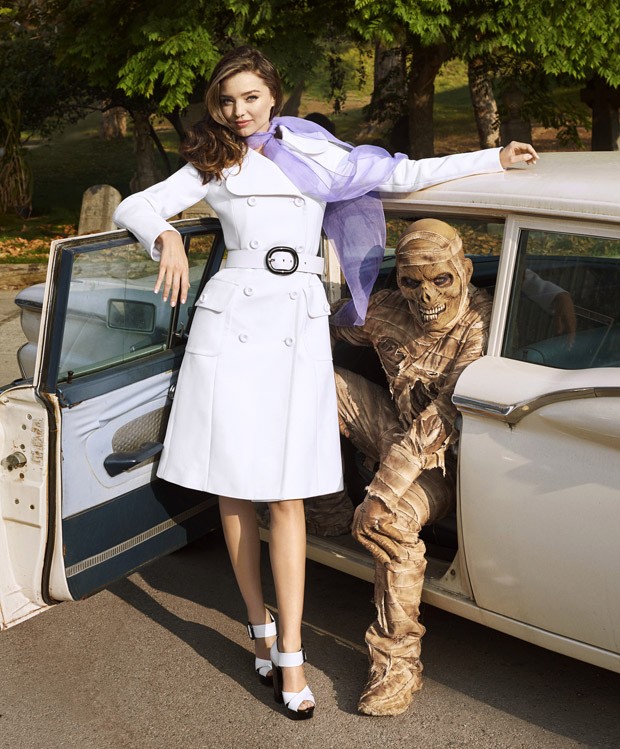