It’s funny what you remember from your childhood, vivid memories of birthdays, games and songs all seem to run on loops in my head. One song especially comes to mind from Sesame Street that features the lines ‘one of these things is not like the others, one of these things just doesn’t belong’… And oh how those lines seems so appropriate in light of the release of French Vogue’s October issue for its 95th anniversary featuring fashion’s ‘apparent’ modelling legends – Kate Moss, Gisele Bundchen, Christy Burlington and Kendall Jenner. I’m pretty sure if you have read my rants before you will know which one I believe doesn’t belong – Kendall Jenner. While I won’t deny she doesn’t offend the eye she just doesn’t contribute anything to the industry… Which in my books makes her not legend. 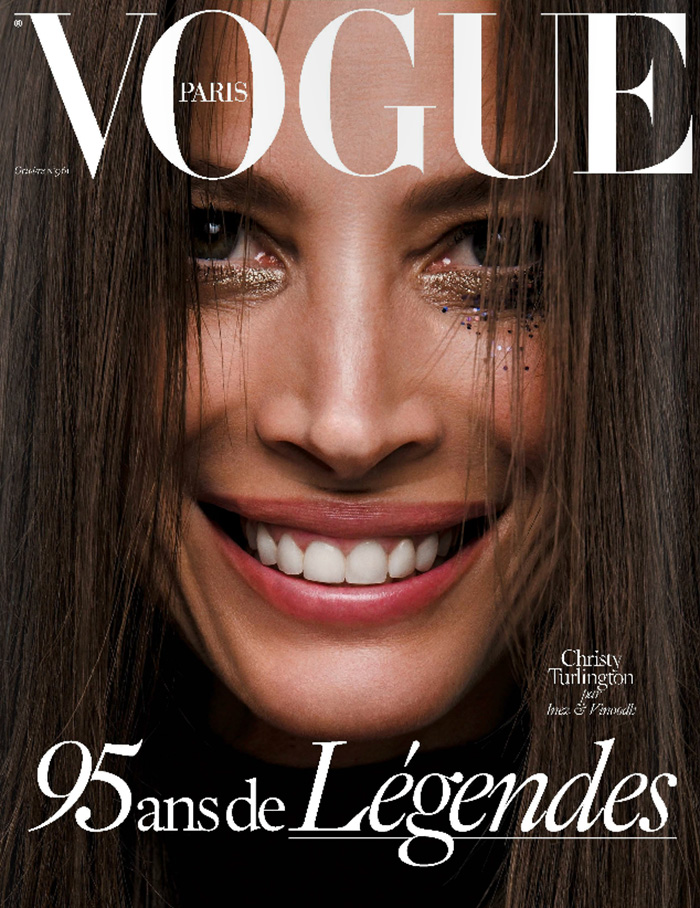 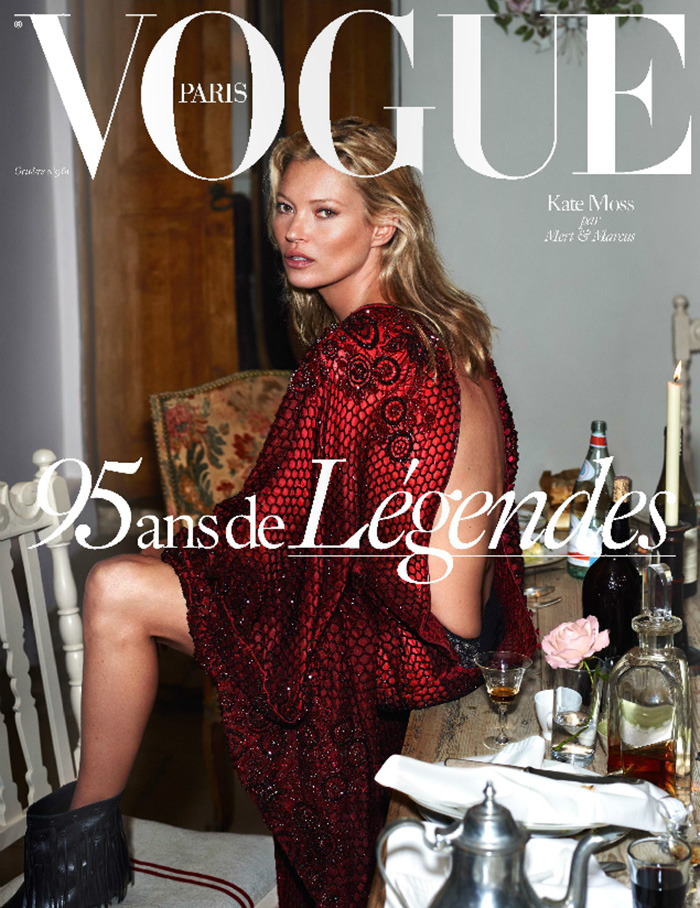 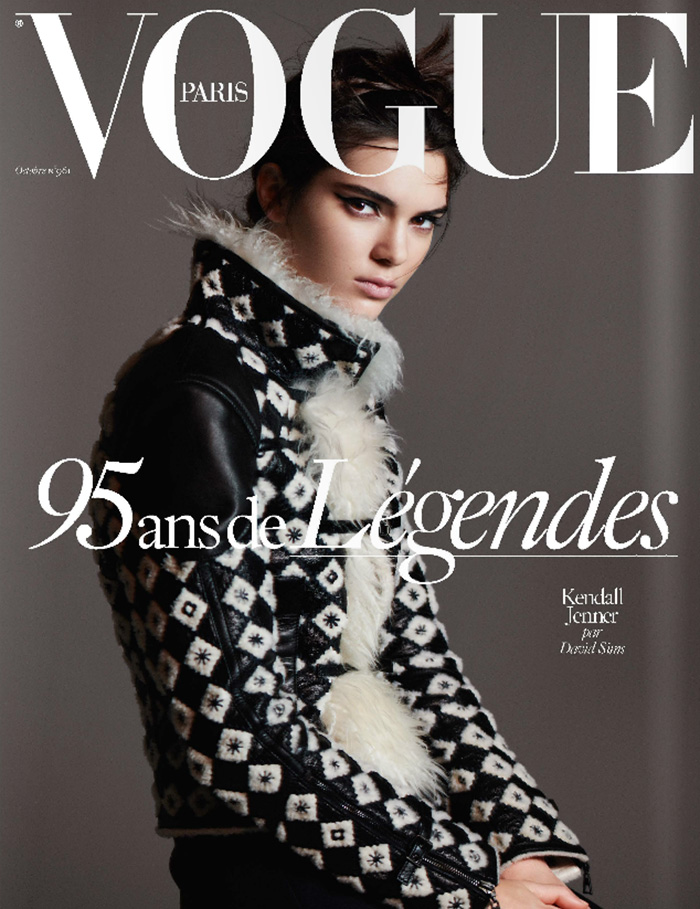