In life there are plenty of surprises. Some are good, some are bad, but either way they at least offer up lessons to learn from. So while it was no surprise over the last week that the mornings had started to get a little cooler seeing as it was already Autumn, it was a surprise to learn last week that the first actual day of Autumn began on the 23rd. Now I’m not the brightest dress in the collection but I did go to a really good school (or at least I thought it was) and feel I’ve been left out on some giant secret. So now that we are officially in the Autumnal equinox where the hours of day and night are roughly equal and we can no longer spend three quarters of the day in the summer sun, it’s time to really get behind Autumn and champion sweater weather. See, you learn something new everyday. 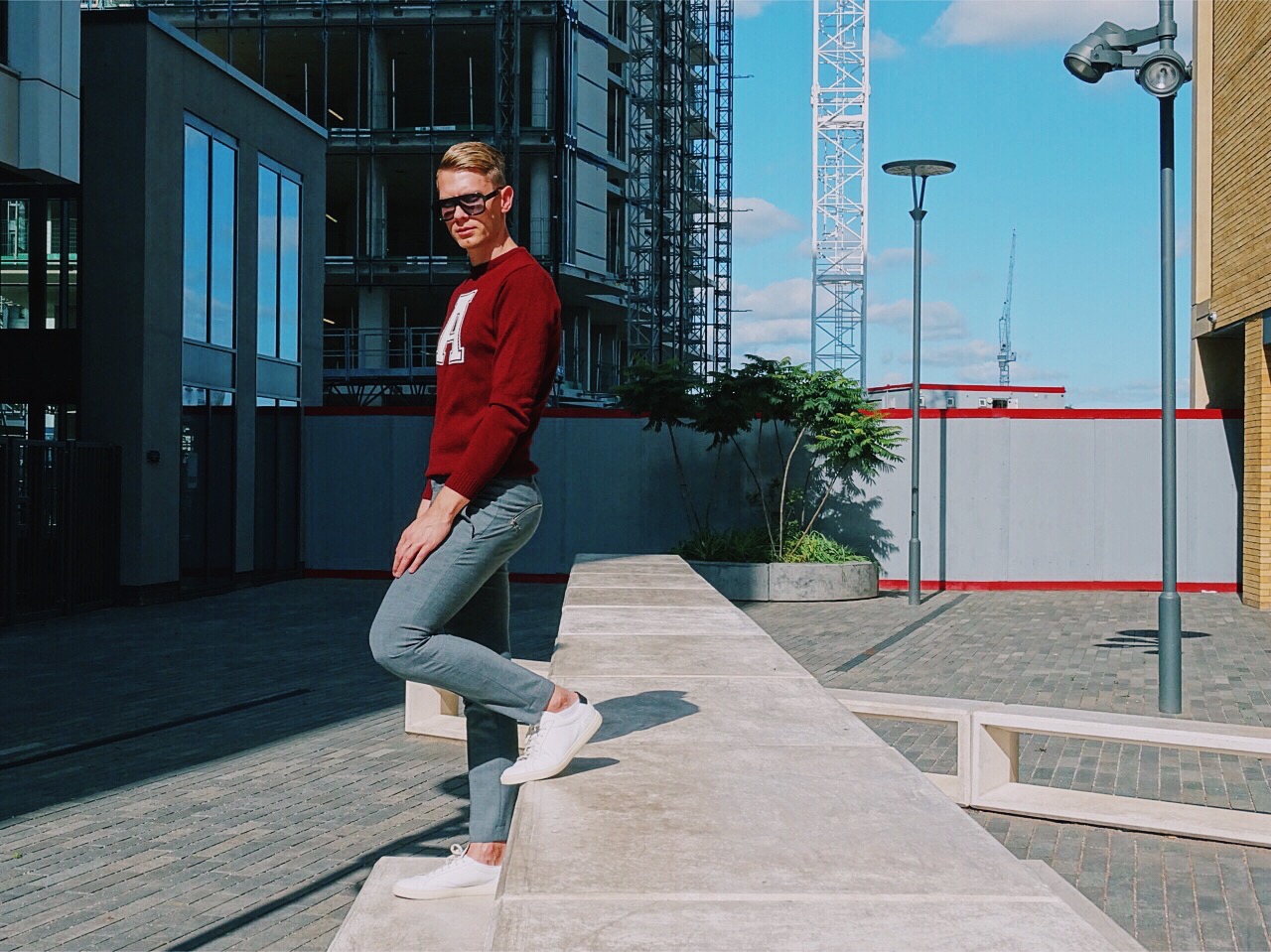 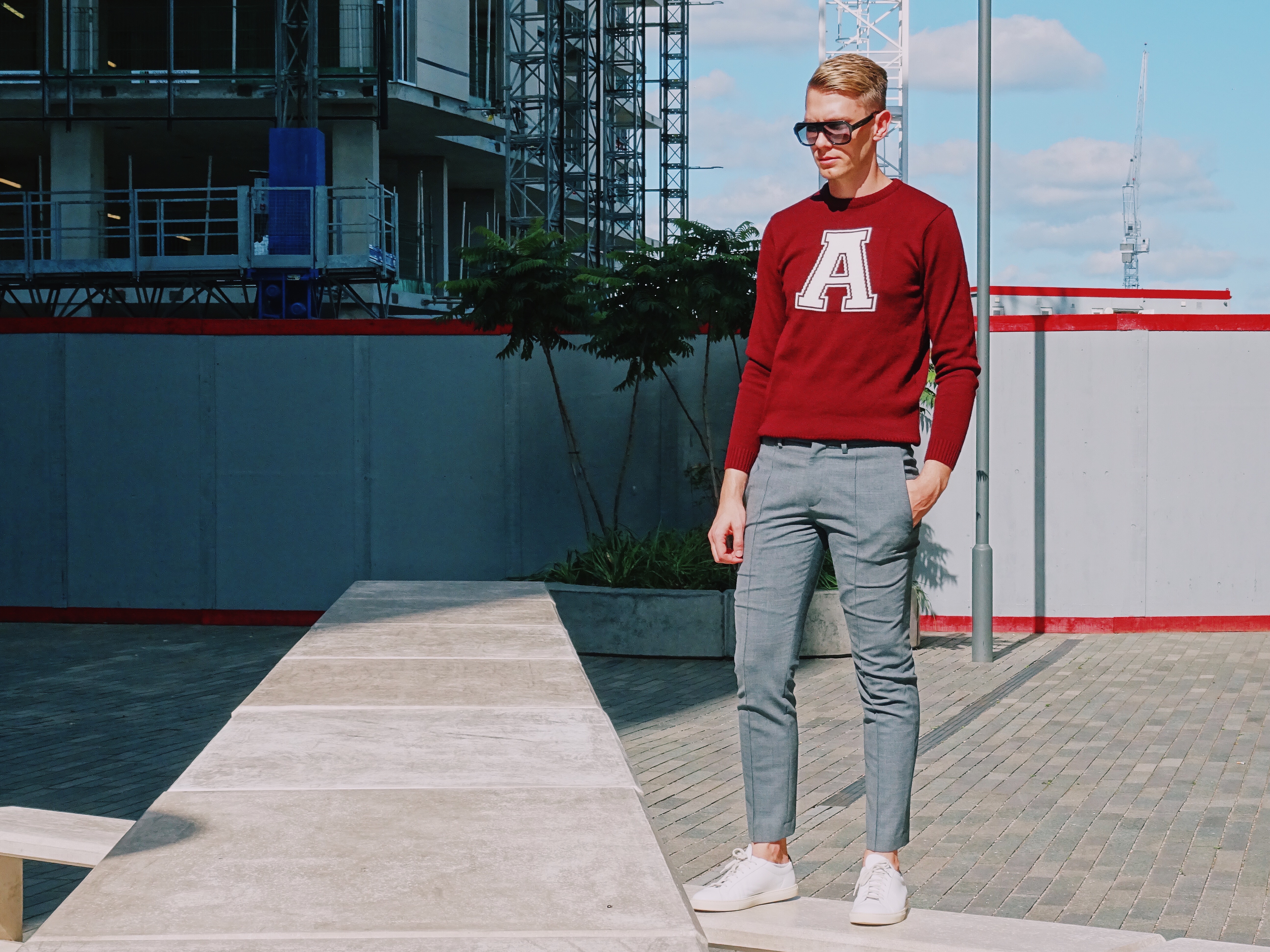 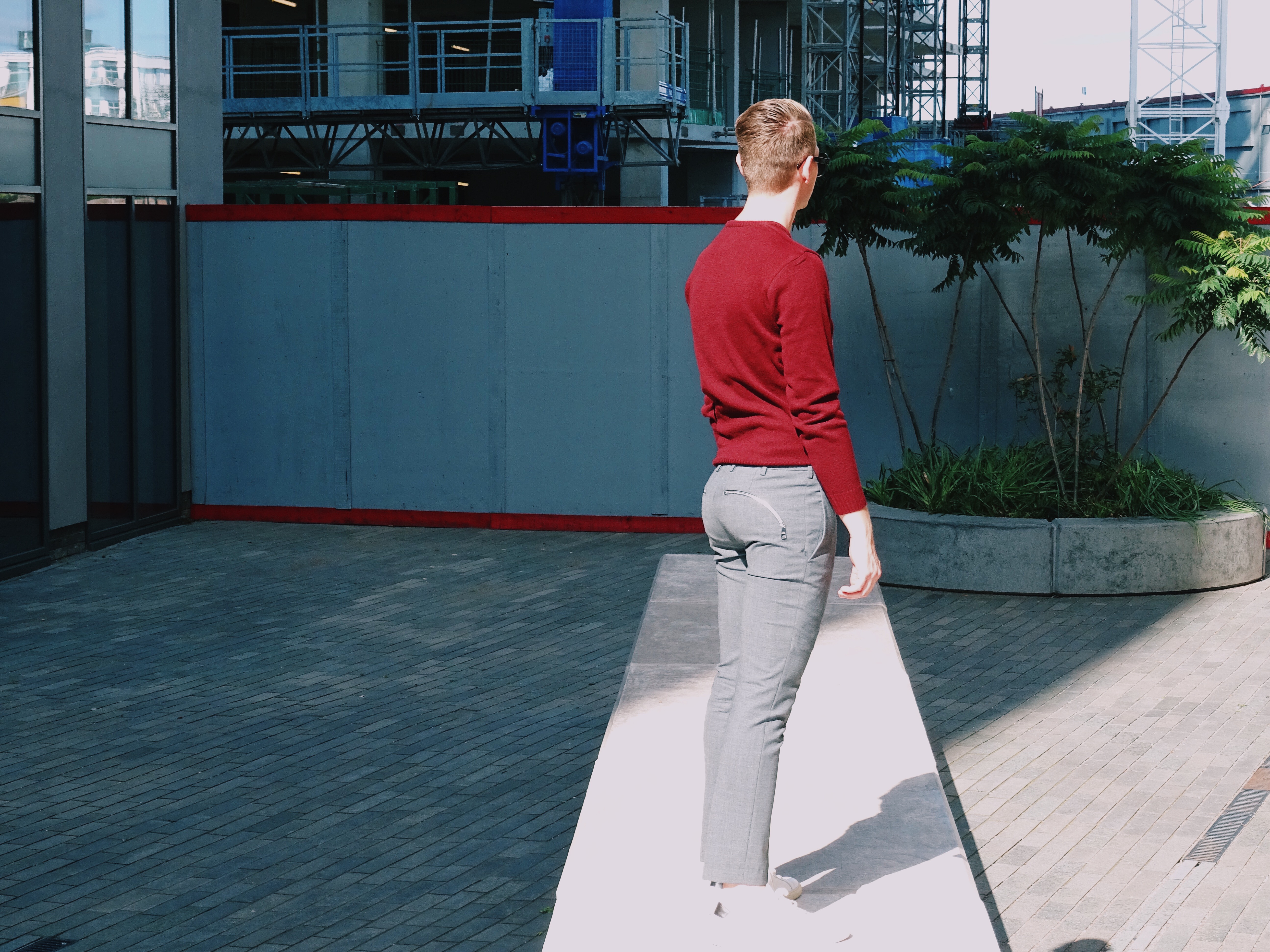 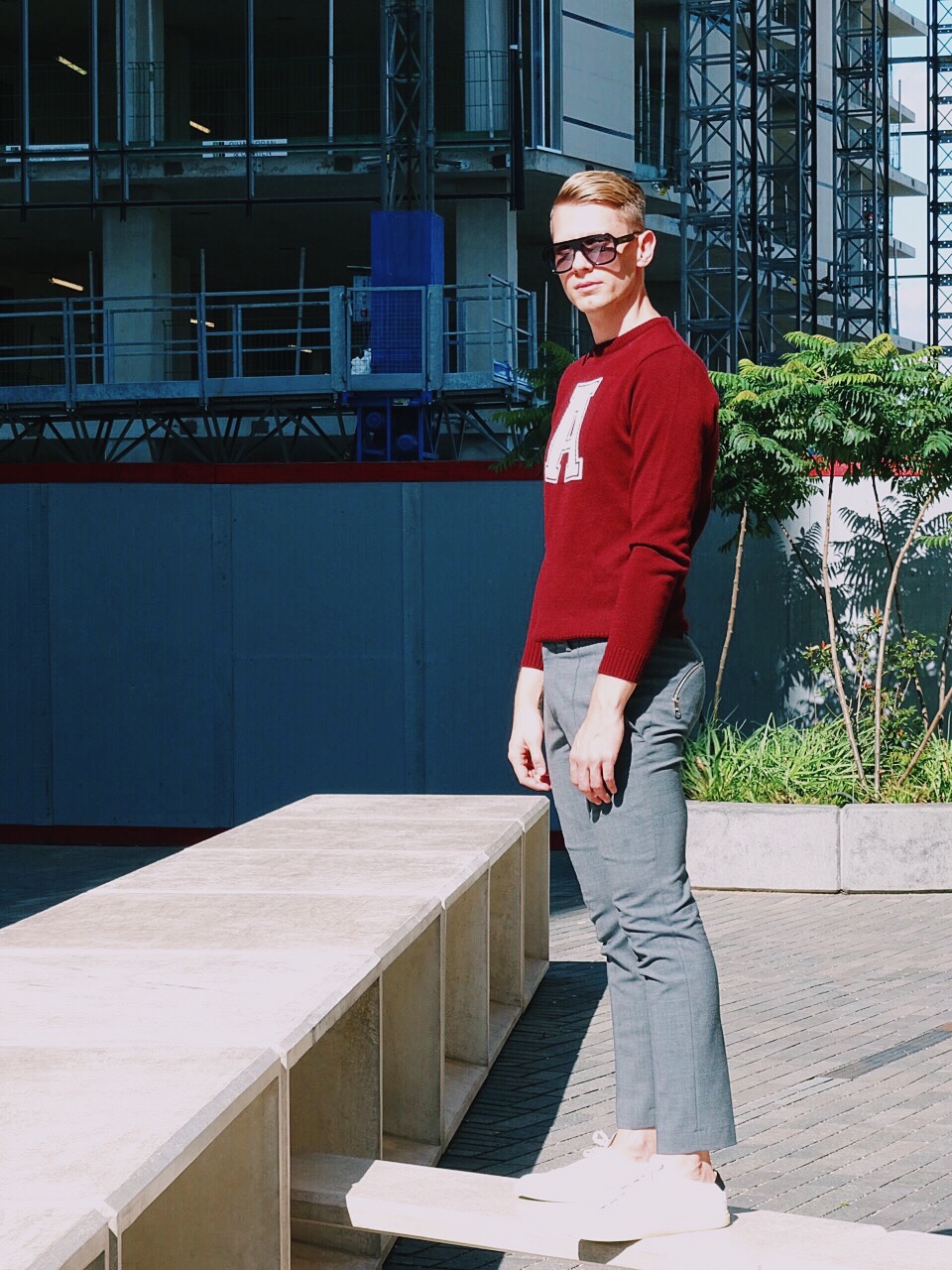 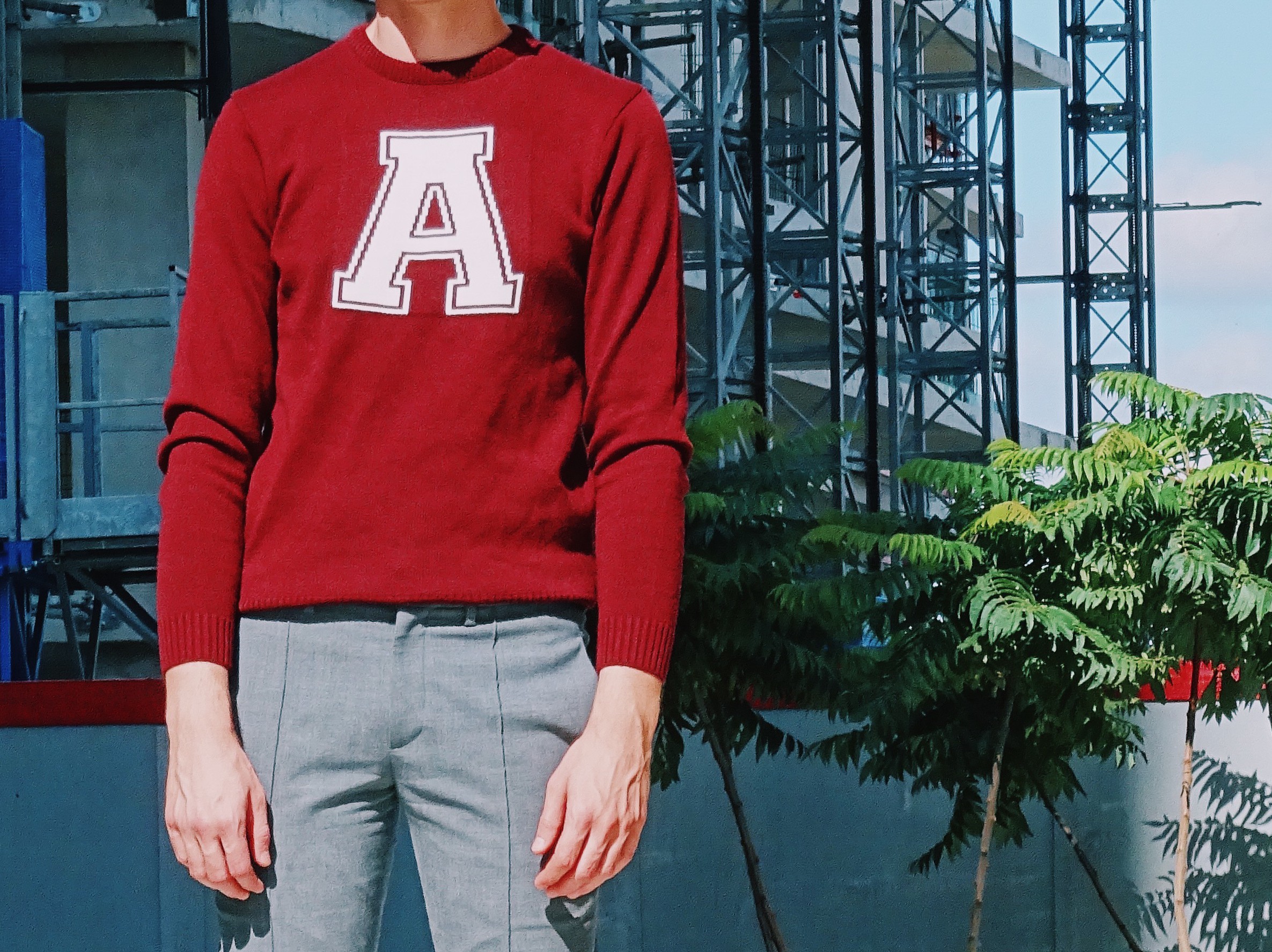 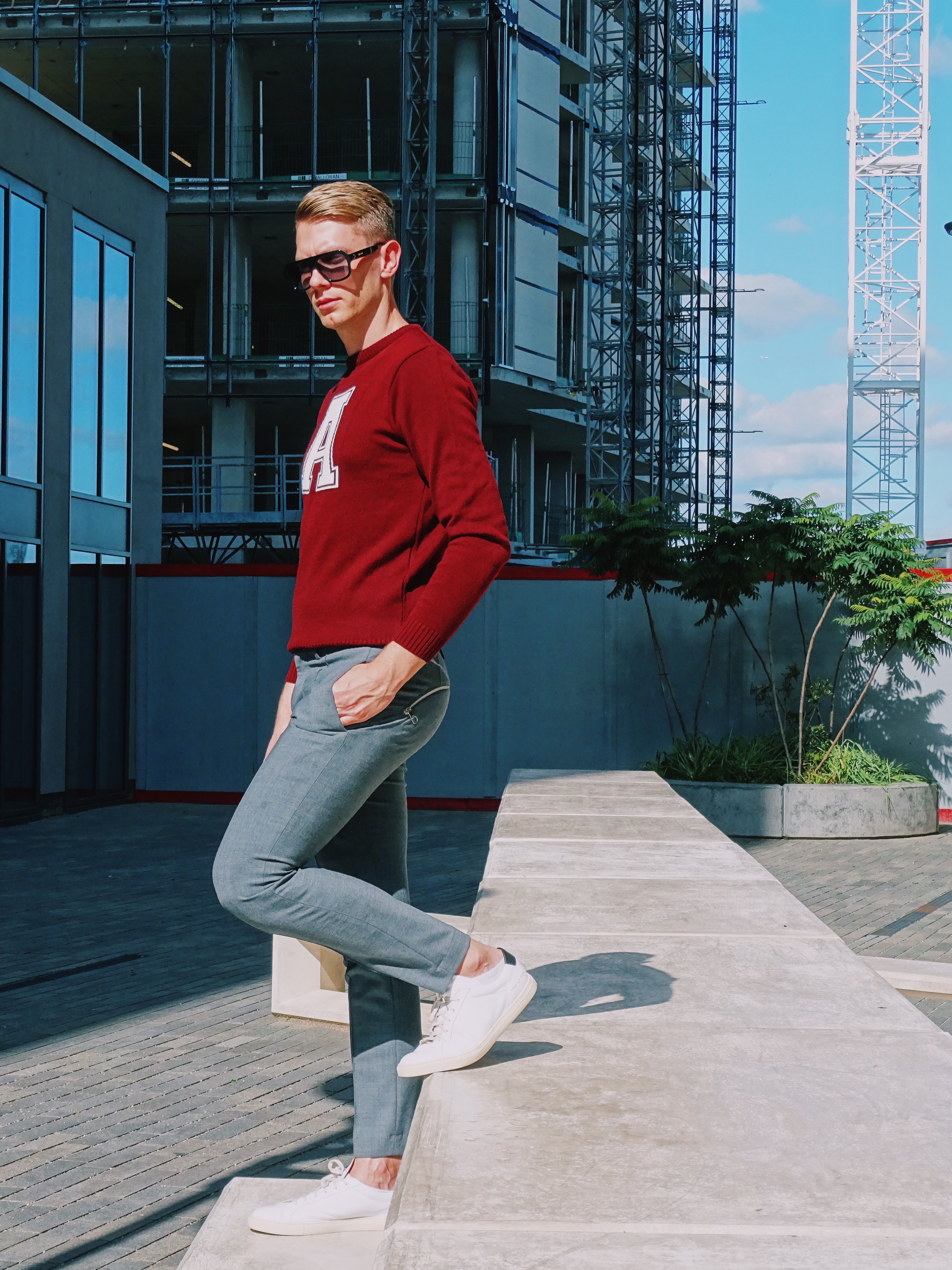 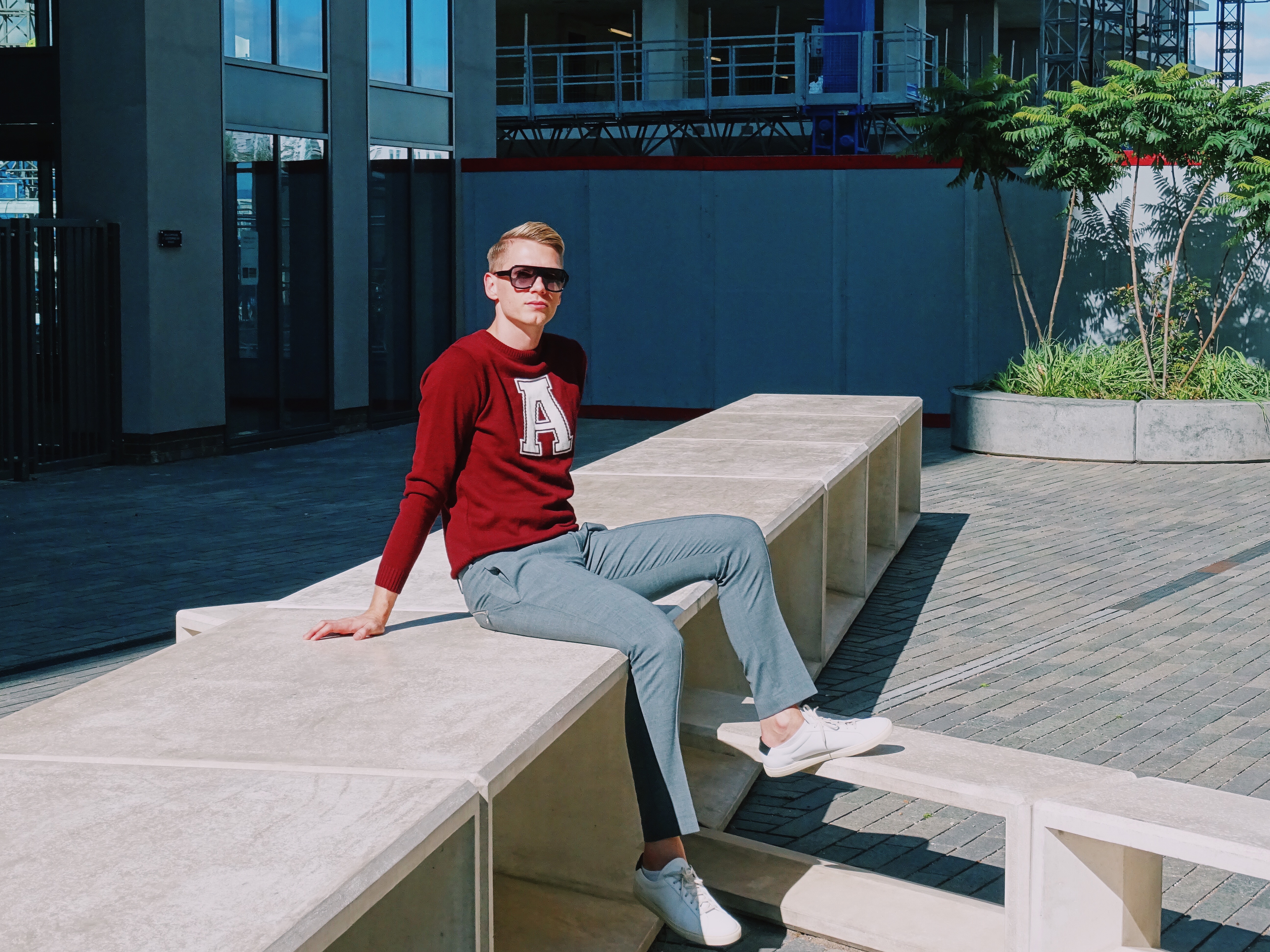 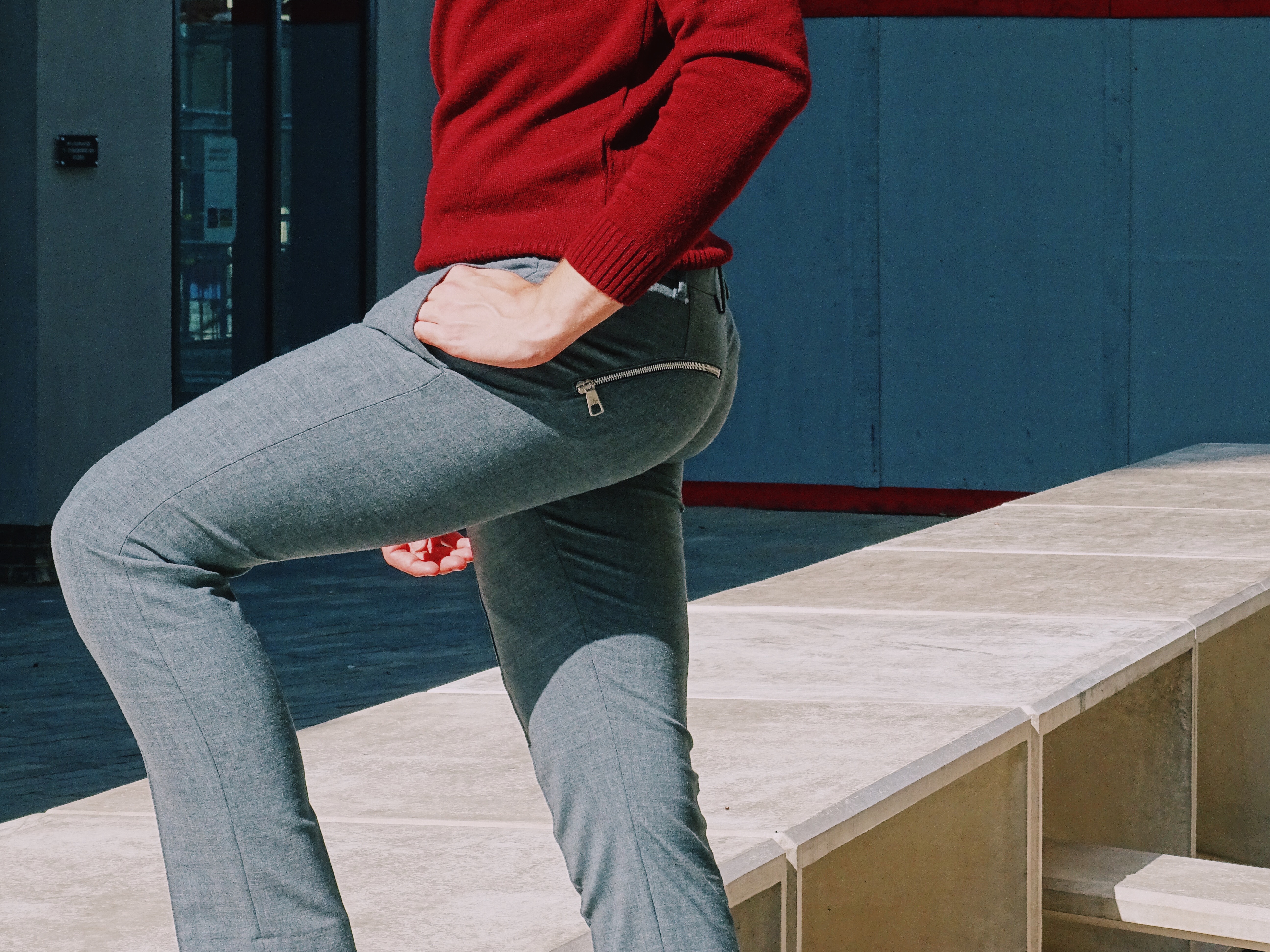 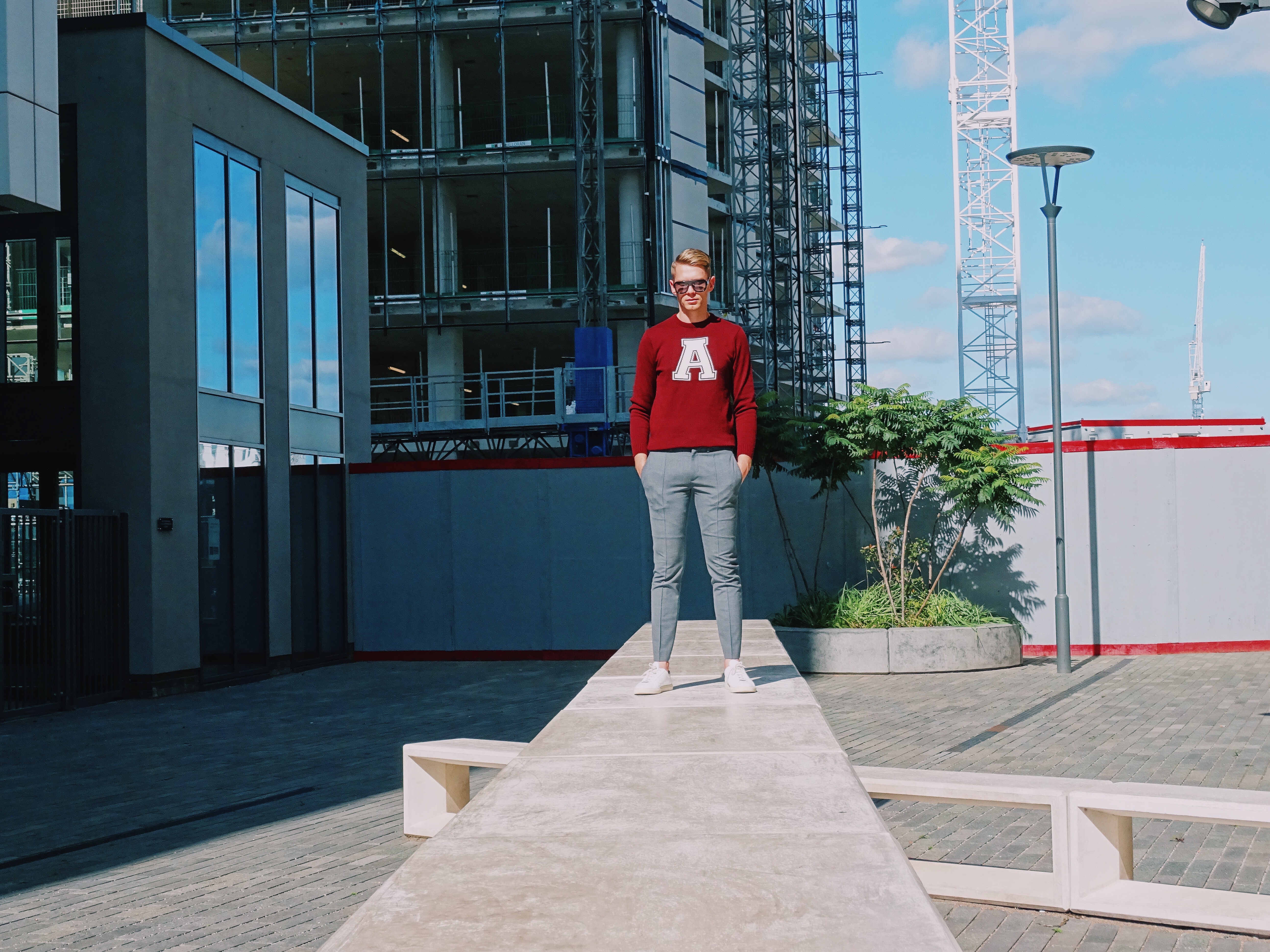 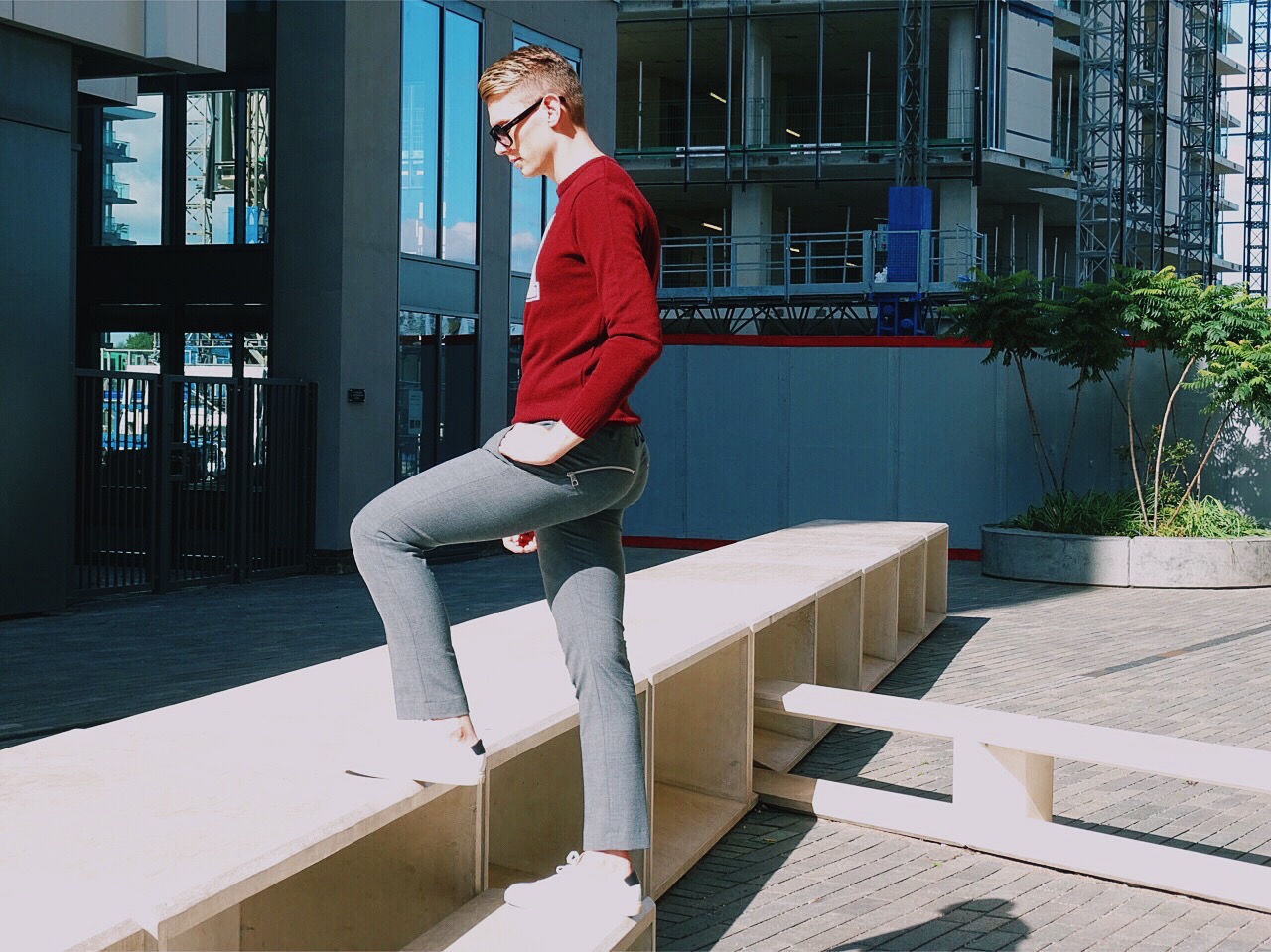