If there is one night that counts above all else on the London fashion calendar, then it has to be The British Fashion Awards. Celebrating the best designers, creatives and models like J.W.Anderson, Jourdan Dunn and Victoria Beckham that Great Britain has to offer alongside International names like Tom Ford, Karl Lagerfeld and Alessandro Michele, the awards offer a chance to toast and be toasted by your peers – and we all know how much the fashion industry loves champagne!

But it isn’t just about the fashion being awarded up on the podium, it’s also about what you actually wear on the night. With a dress code consisting of black tie and British, I’ve decided to try and take it on board seeing as this year is the first time I’ll actually be attending the ceremony… But of course with my own twist. Even though they may not technically be British (but they do live in London!), I can’t think of what I’d want to wear more while walking down a red carpet than a suave black wool and silk tux from Dsquared2. You know what they say, dress codes were made to be broken…

See a full list of nominees below and stay tuned for the winners! 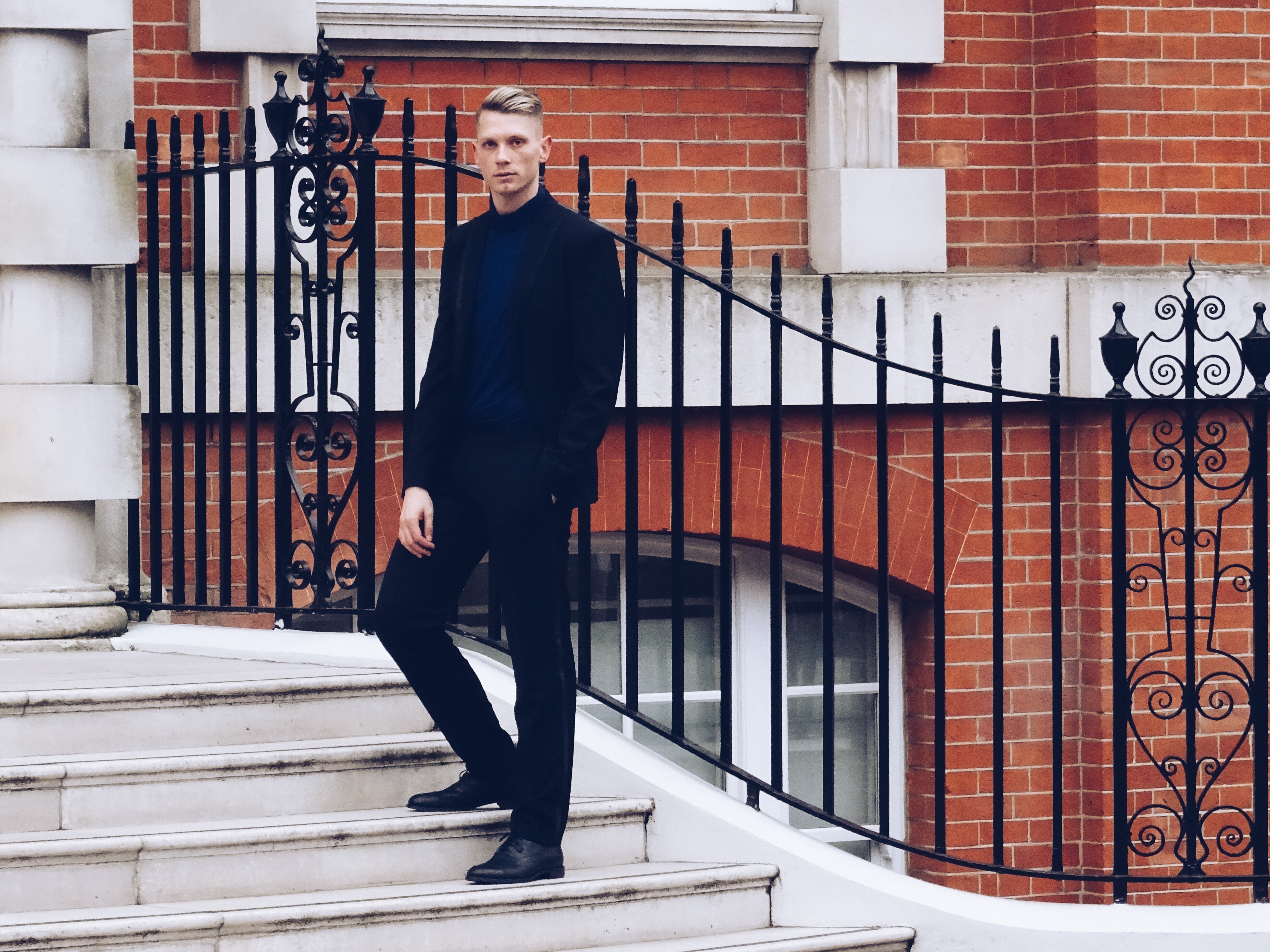 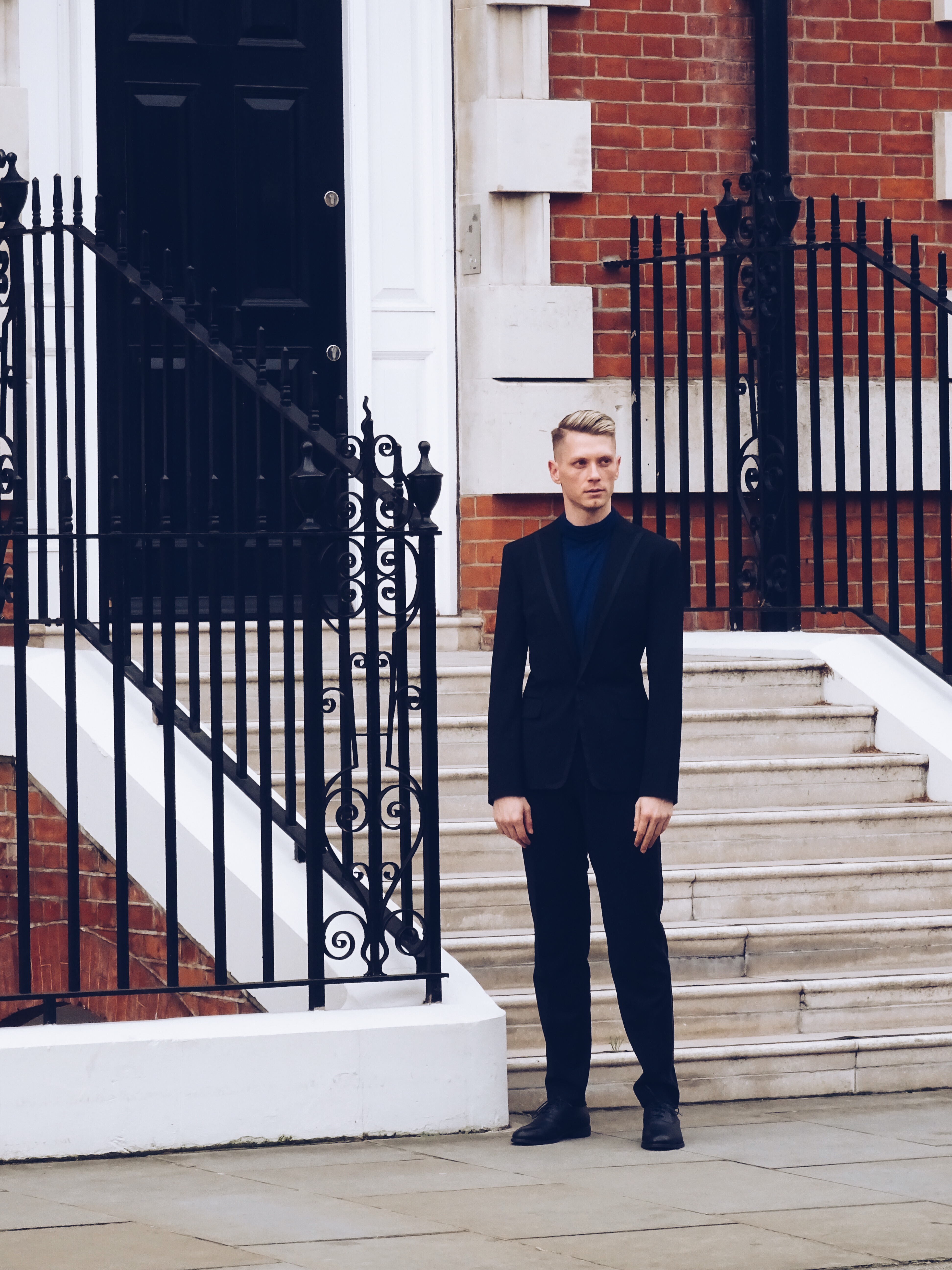 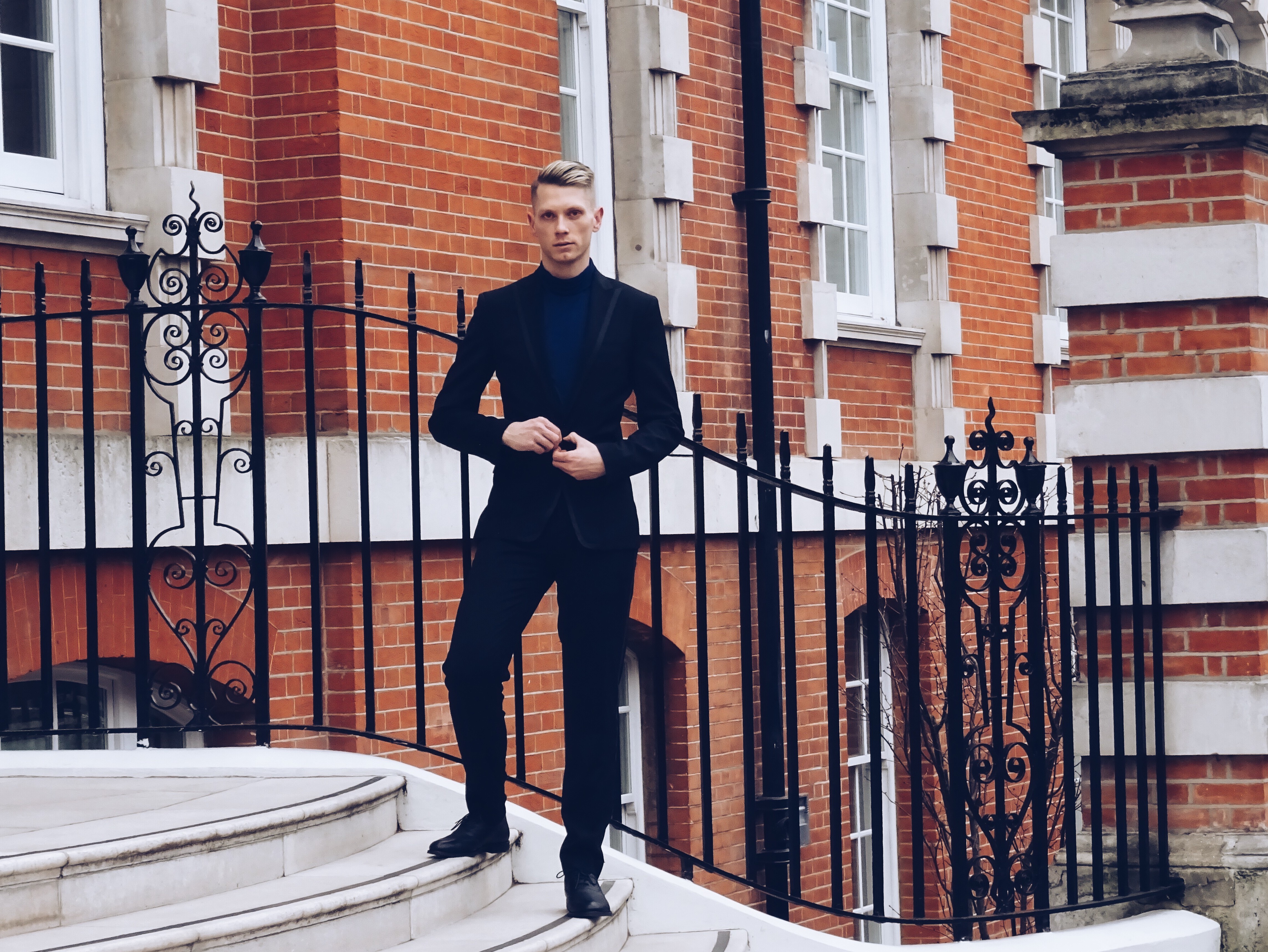 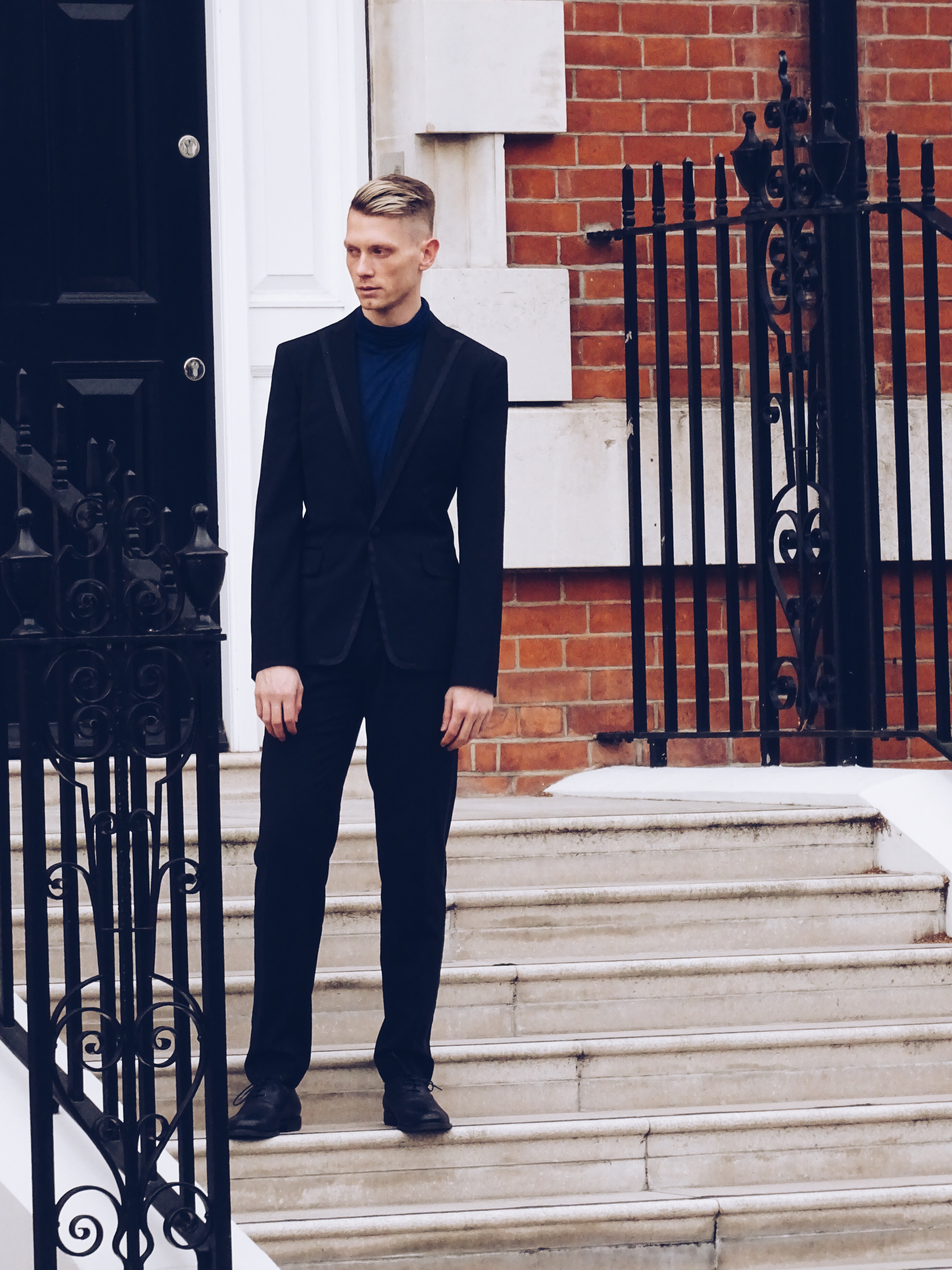 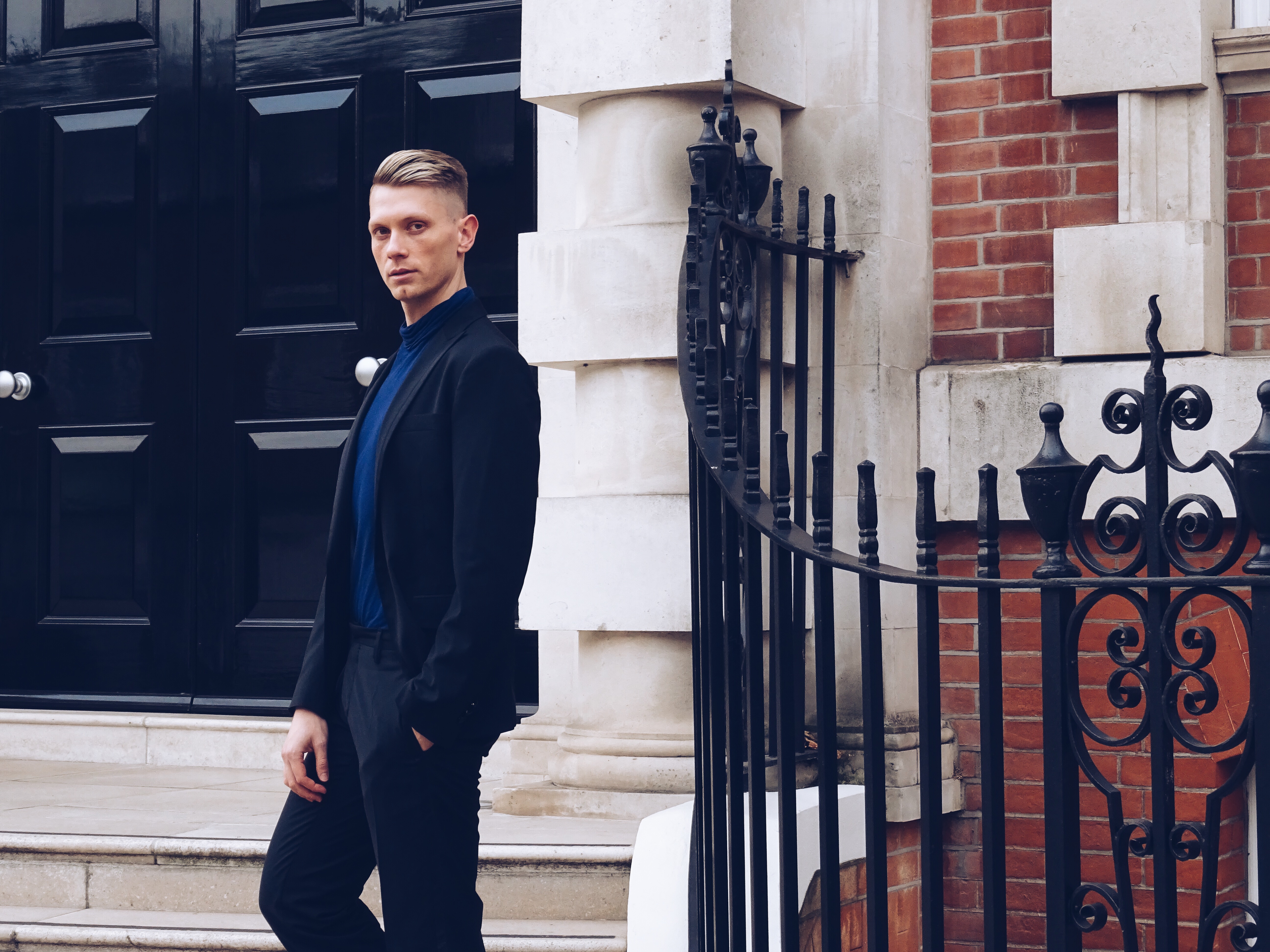 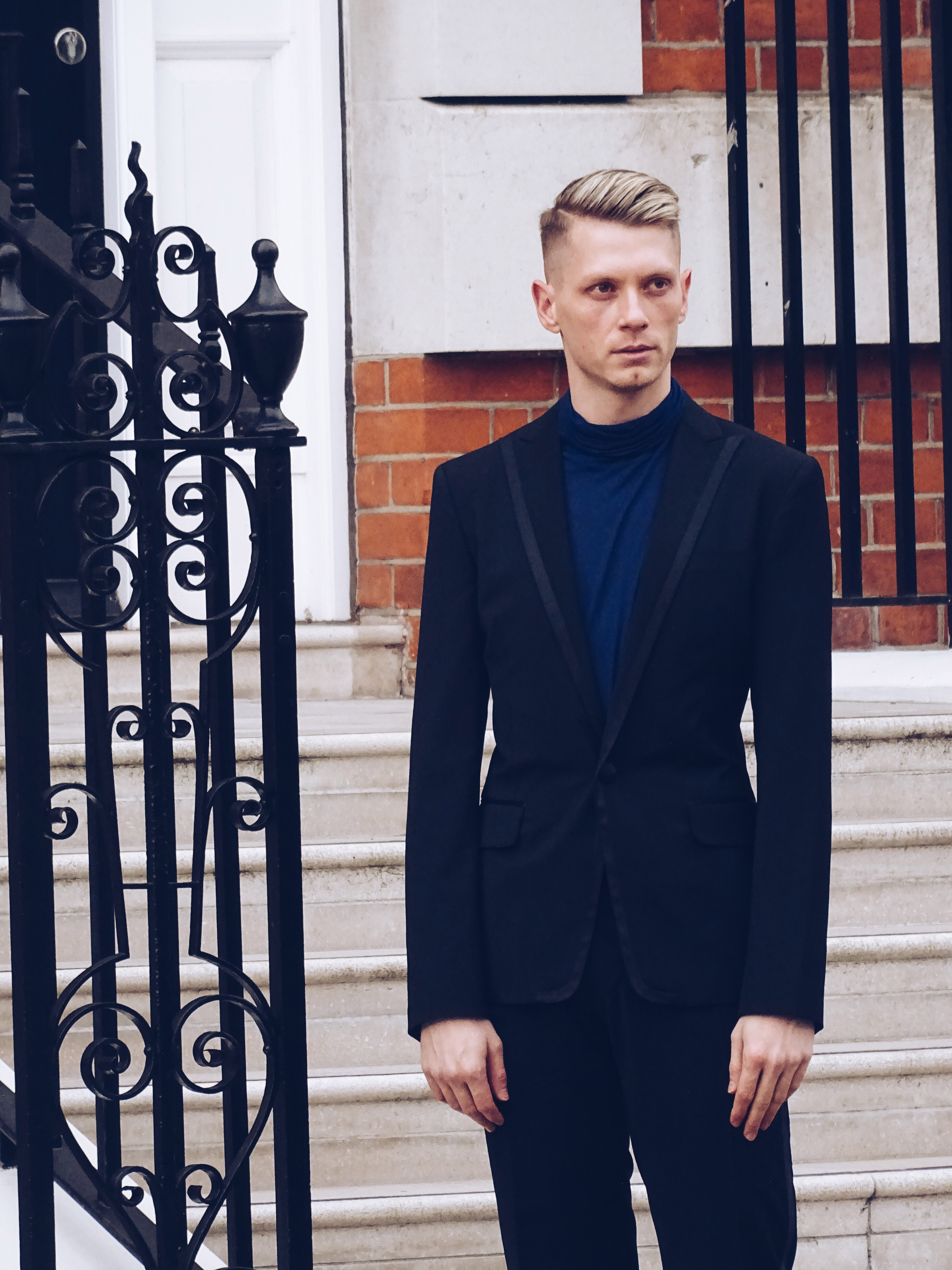 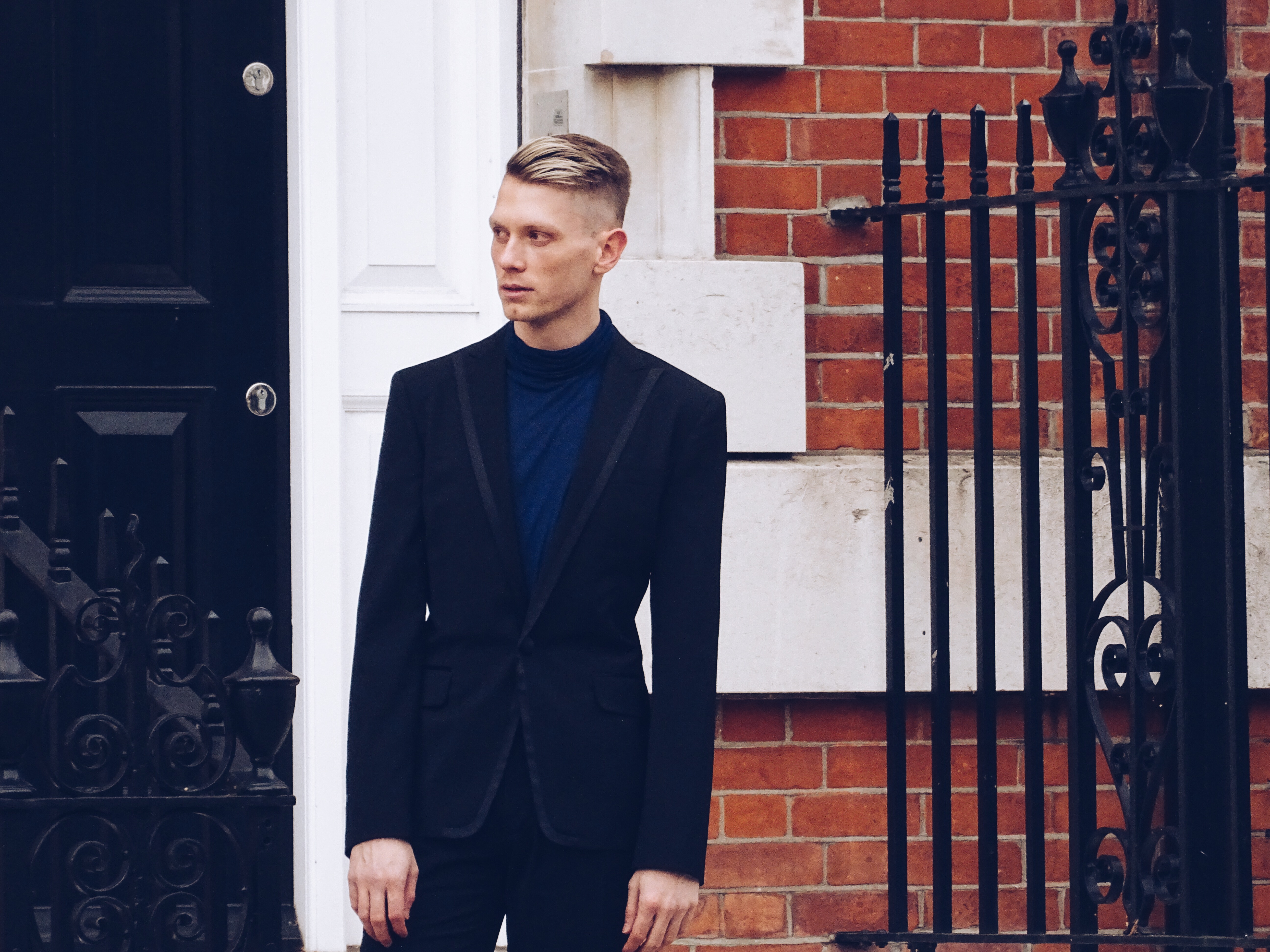 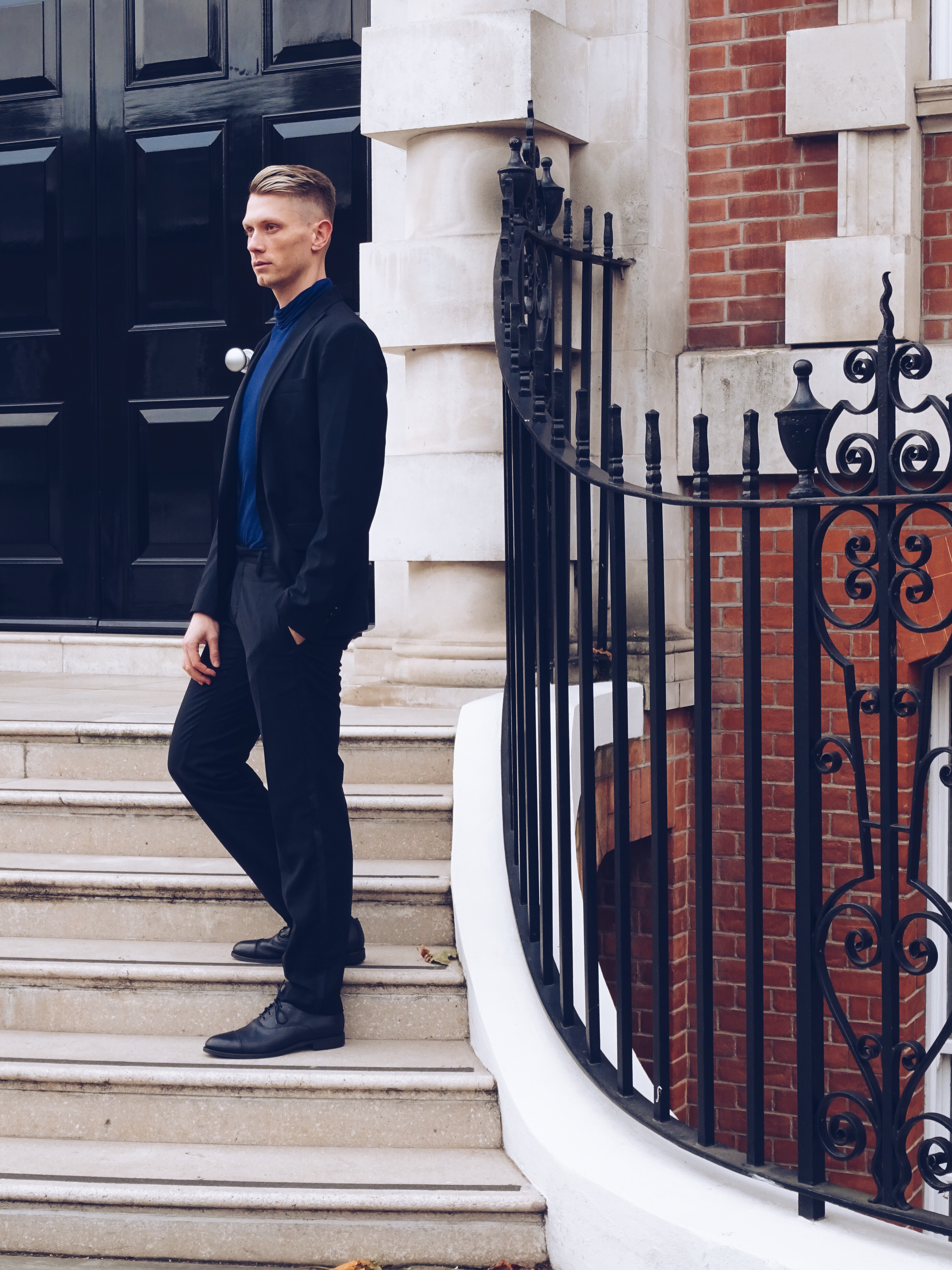 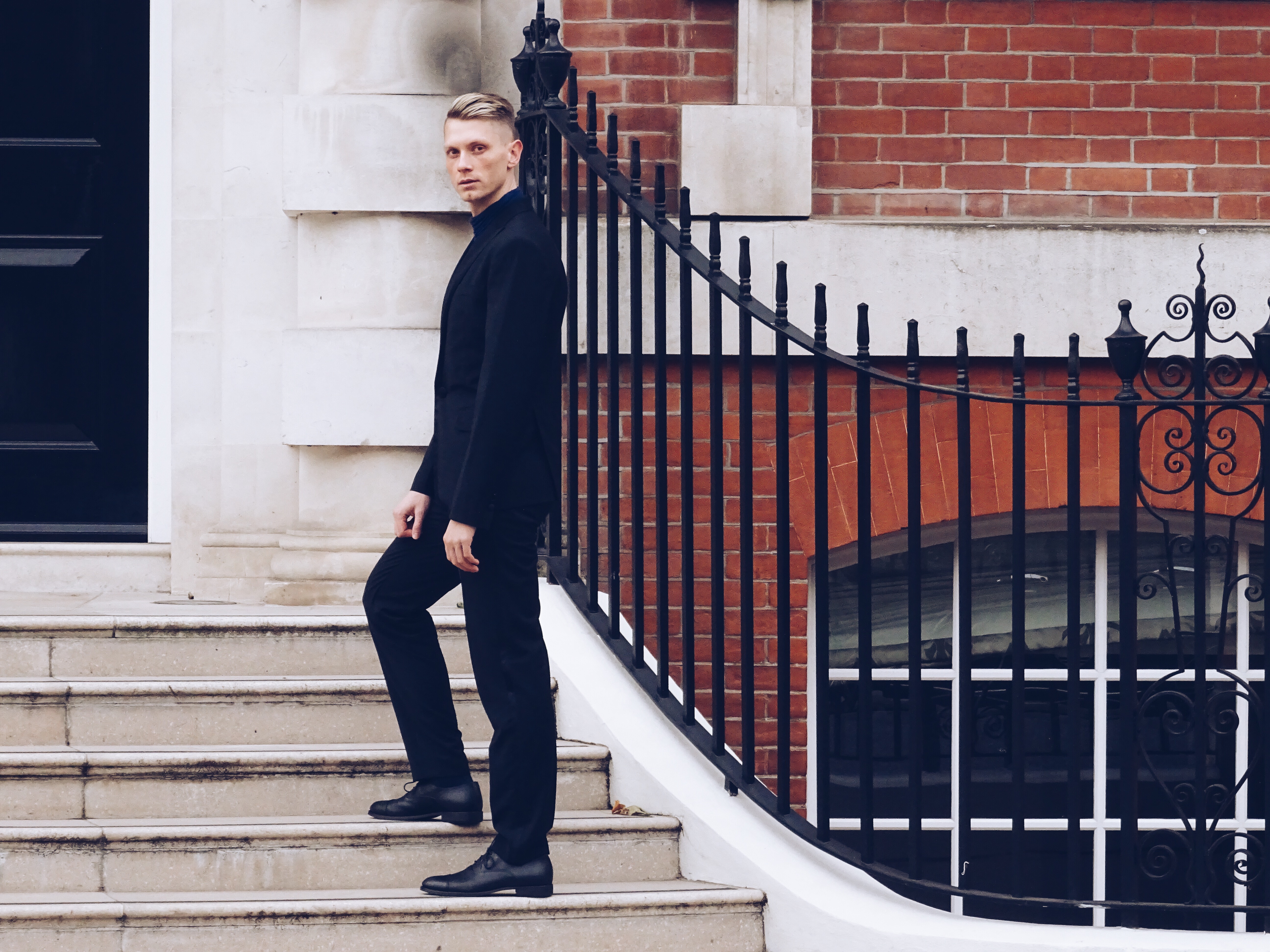