First invented in 1930 as a industrial material used for hoses and telephone wires, the very humble neoprene has slowly worked its way up the luxury ladder to ultimately become one of the most in demand fabrics in fashion at the moment. But while some will say it’s all thanks to twin surfer brothers Bob and Bill Meistrell who together discovered and developed its use as a wearable garment that could keep the wearer warm while in the water, I have to say it’s thanks to Neil Barrett who championed the fabrication for the last 10 seasons leading to the fabric booming in sales. And it’s not hard to see why with his AW15 collection, featuring his iconic sweatshirts, jackets, and knits all updated with this season’s ’kaboom’ graphic, Neil Barrett even takes it a step further by producing multi panelled and coloured neoprene versions to really get his designs exploding on to the fashion scene. I’m sold. 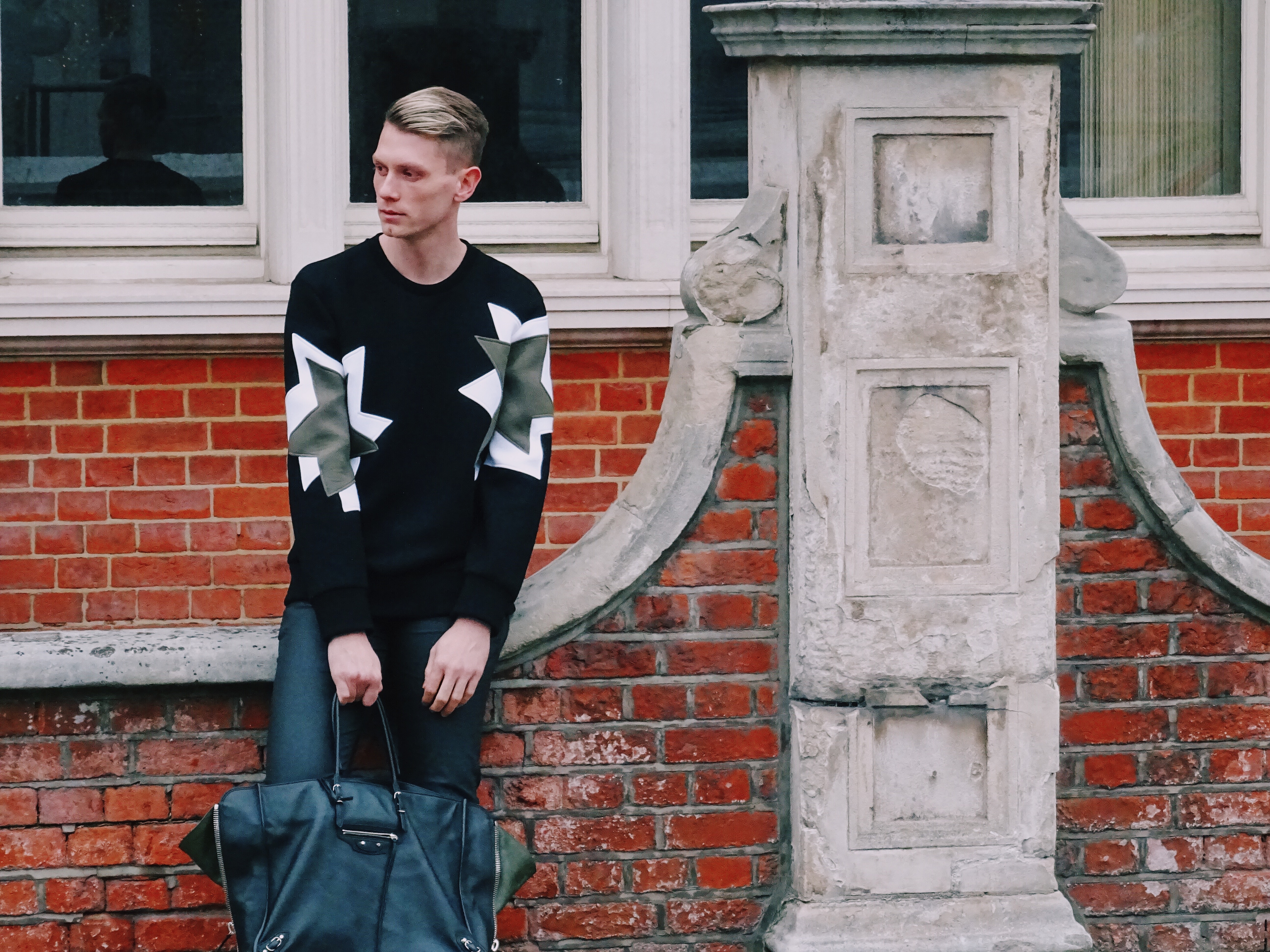 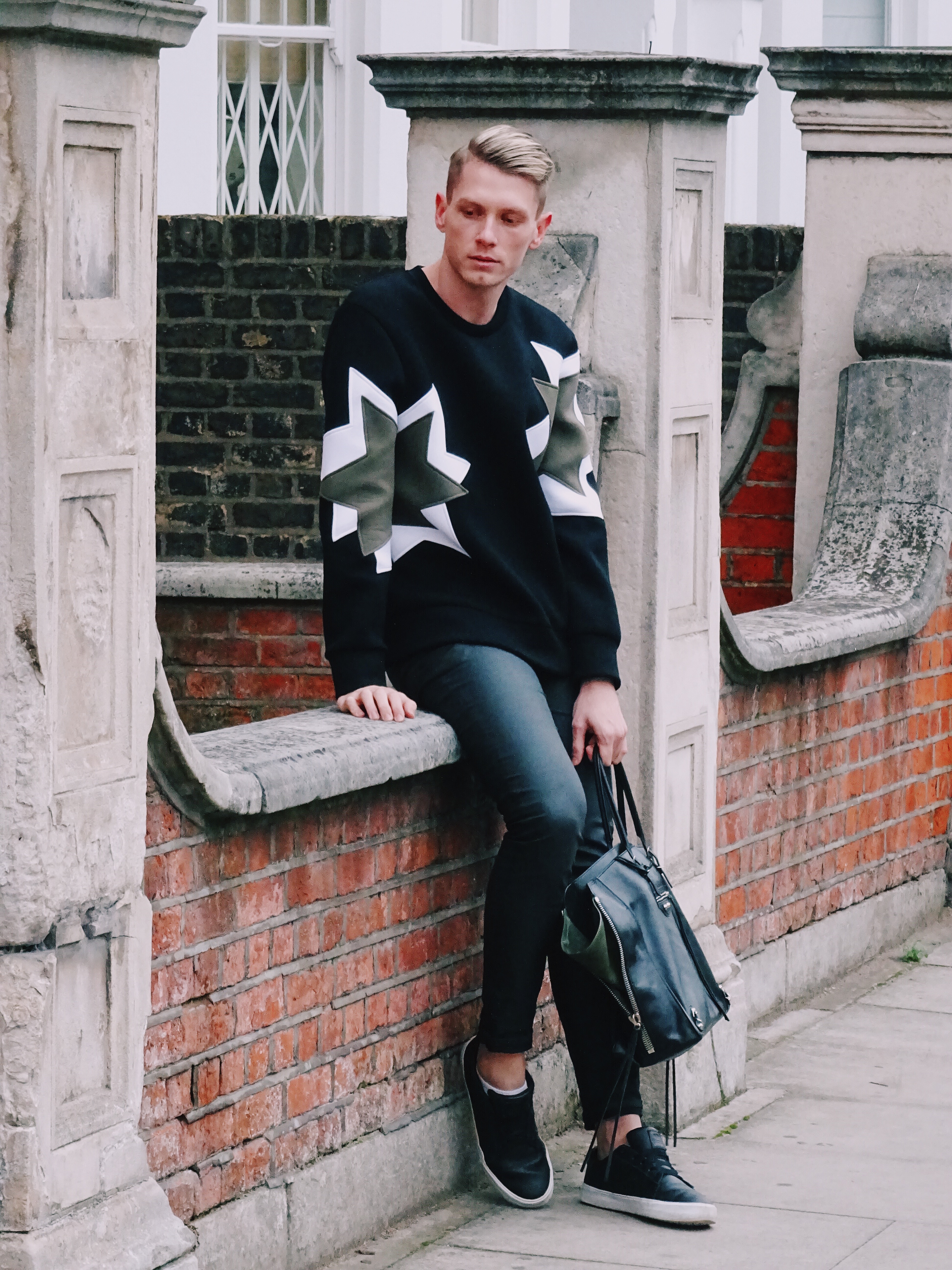 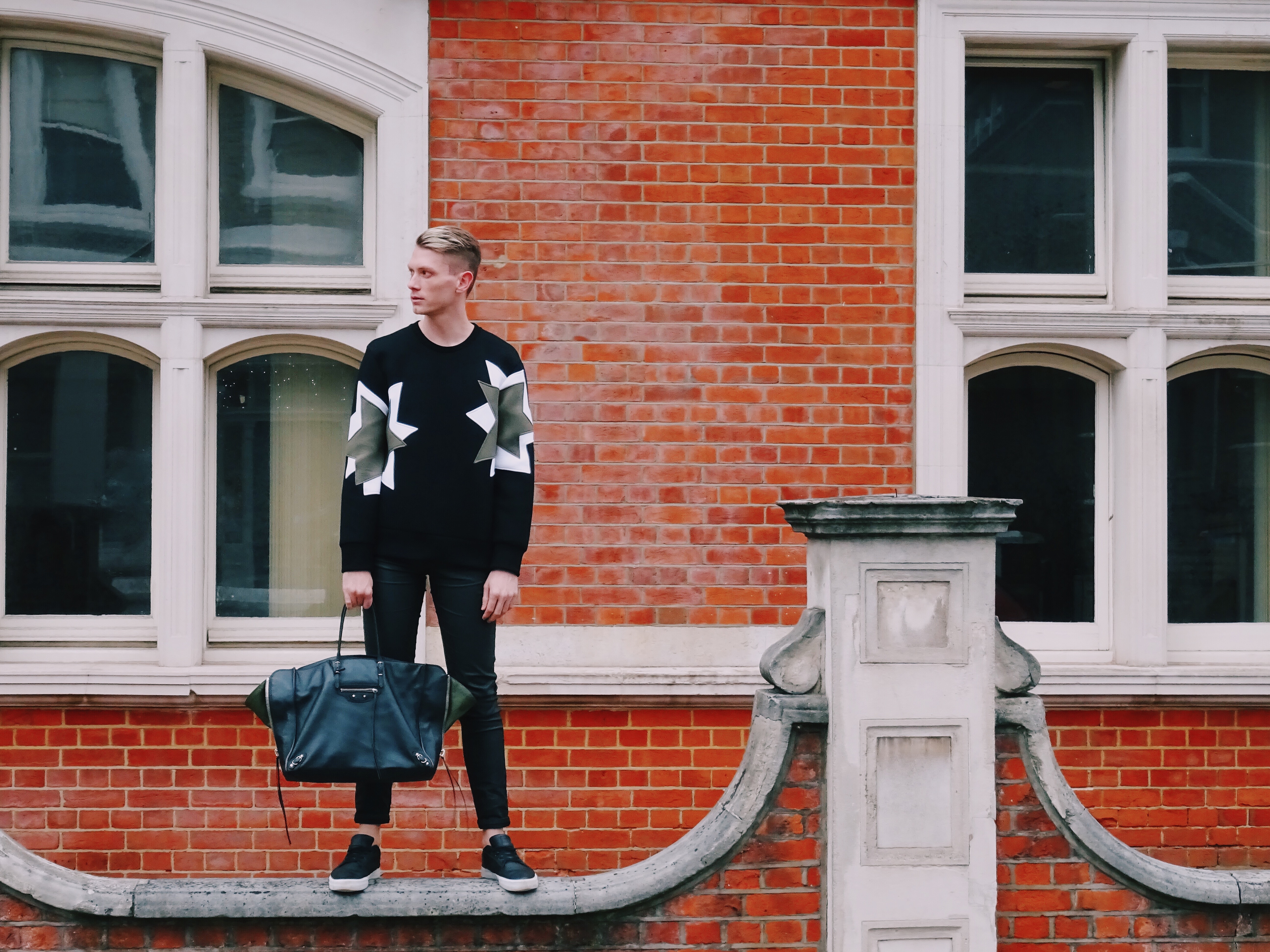 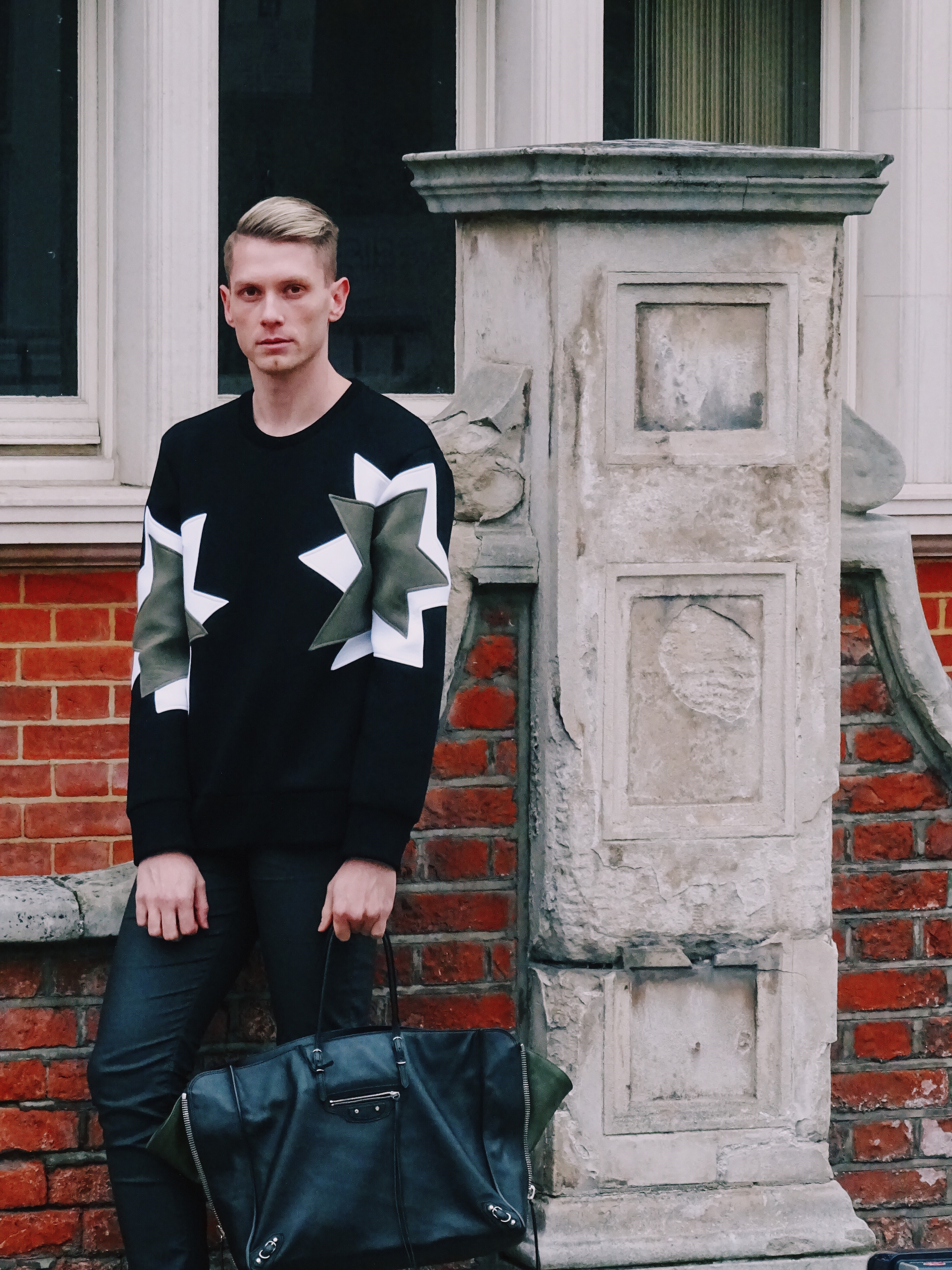 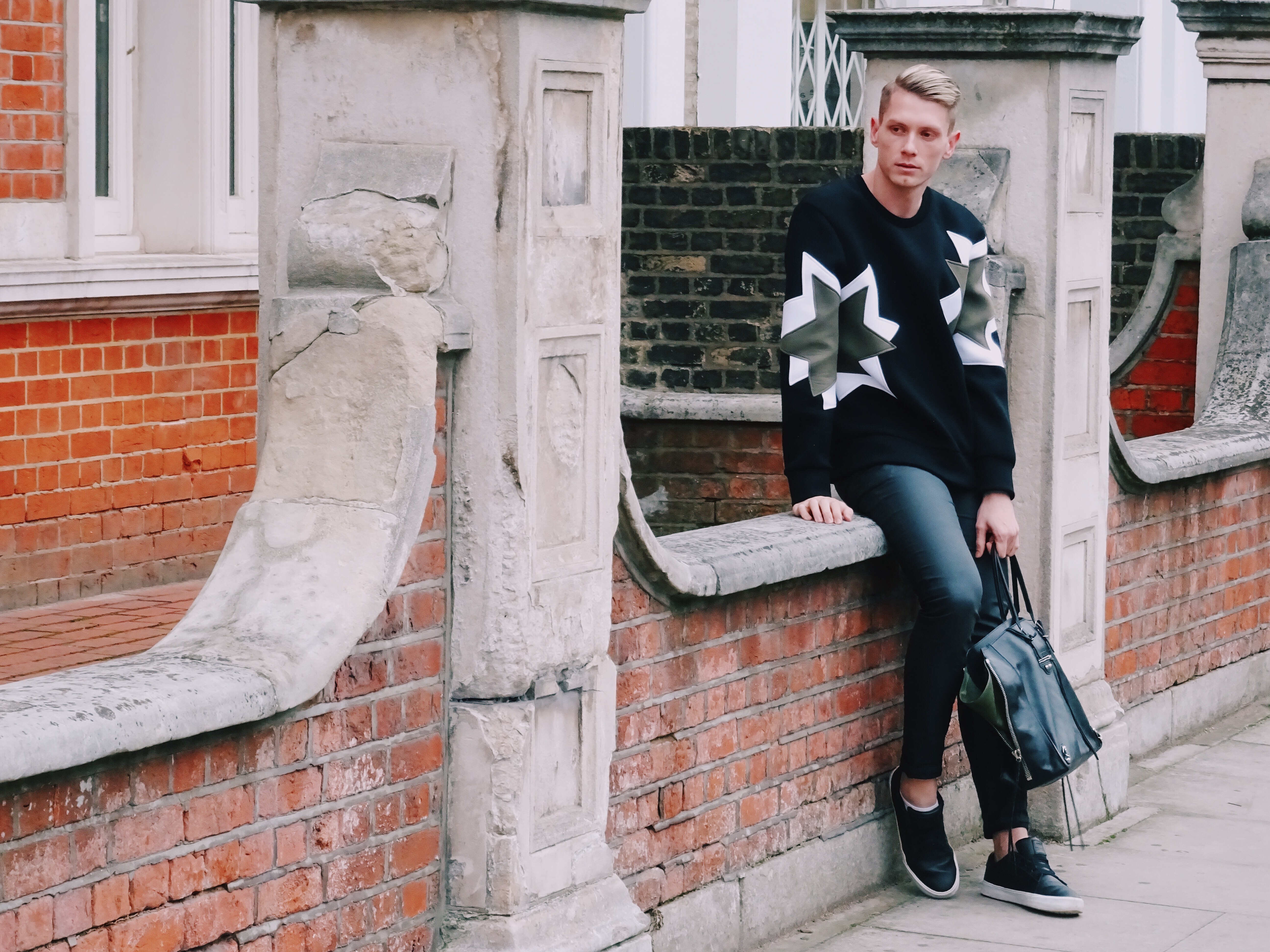 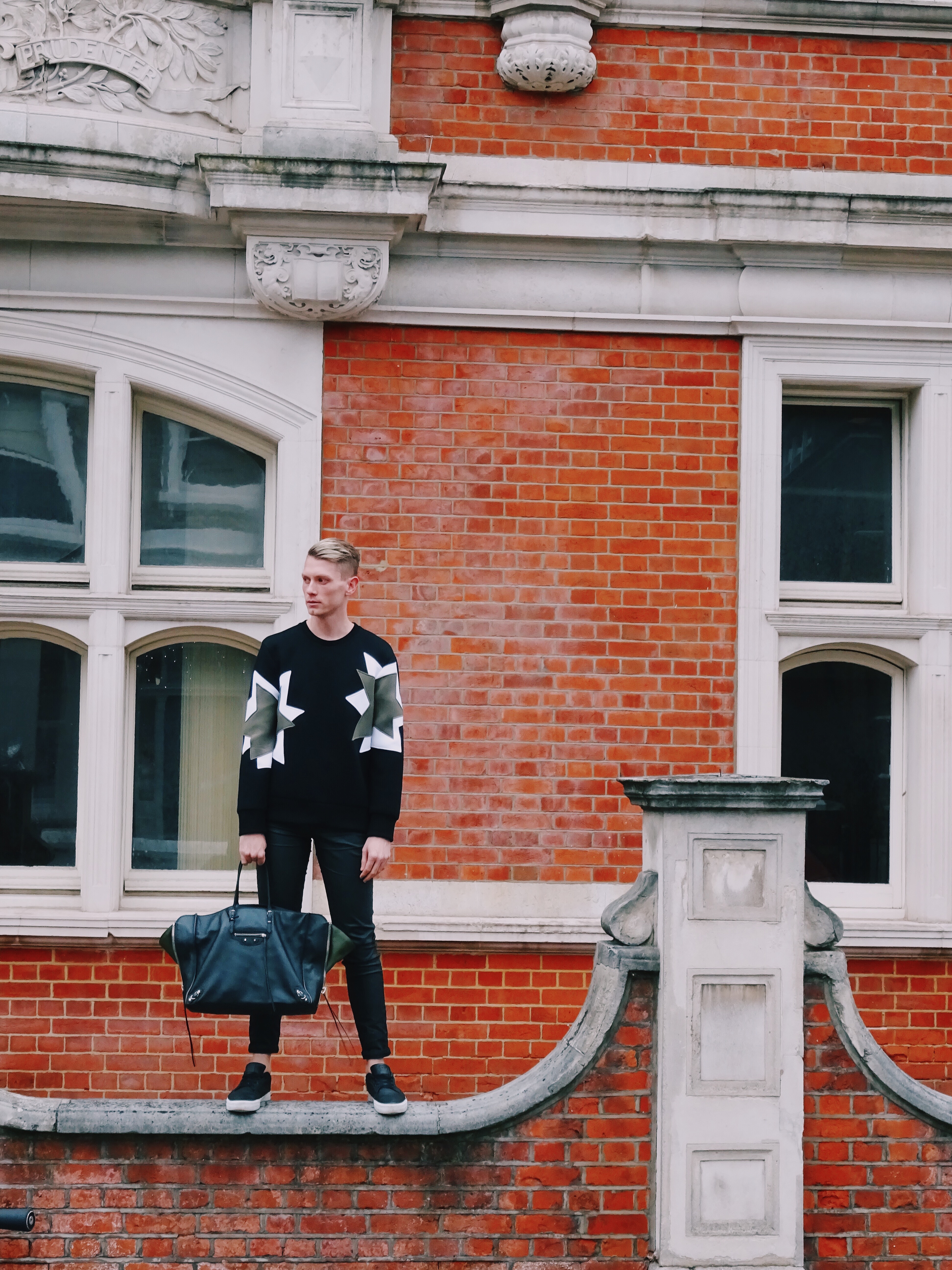 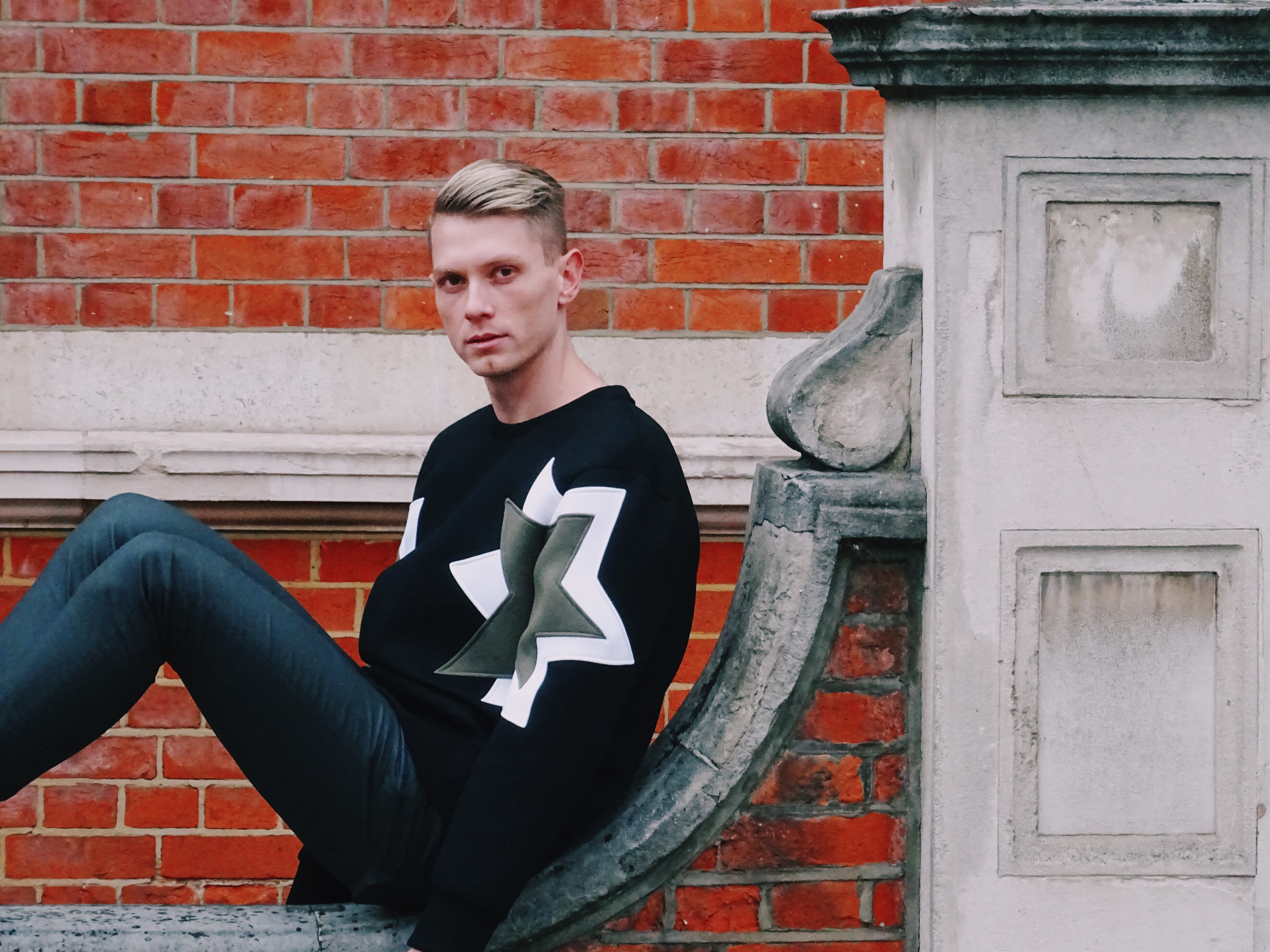 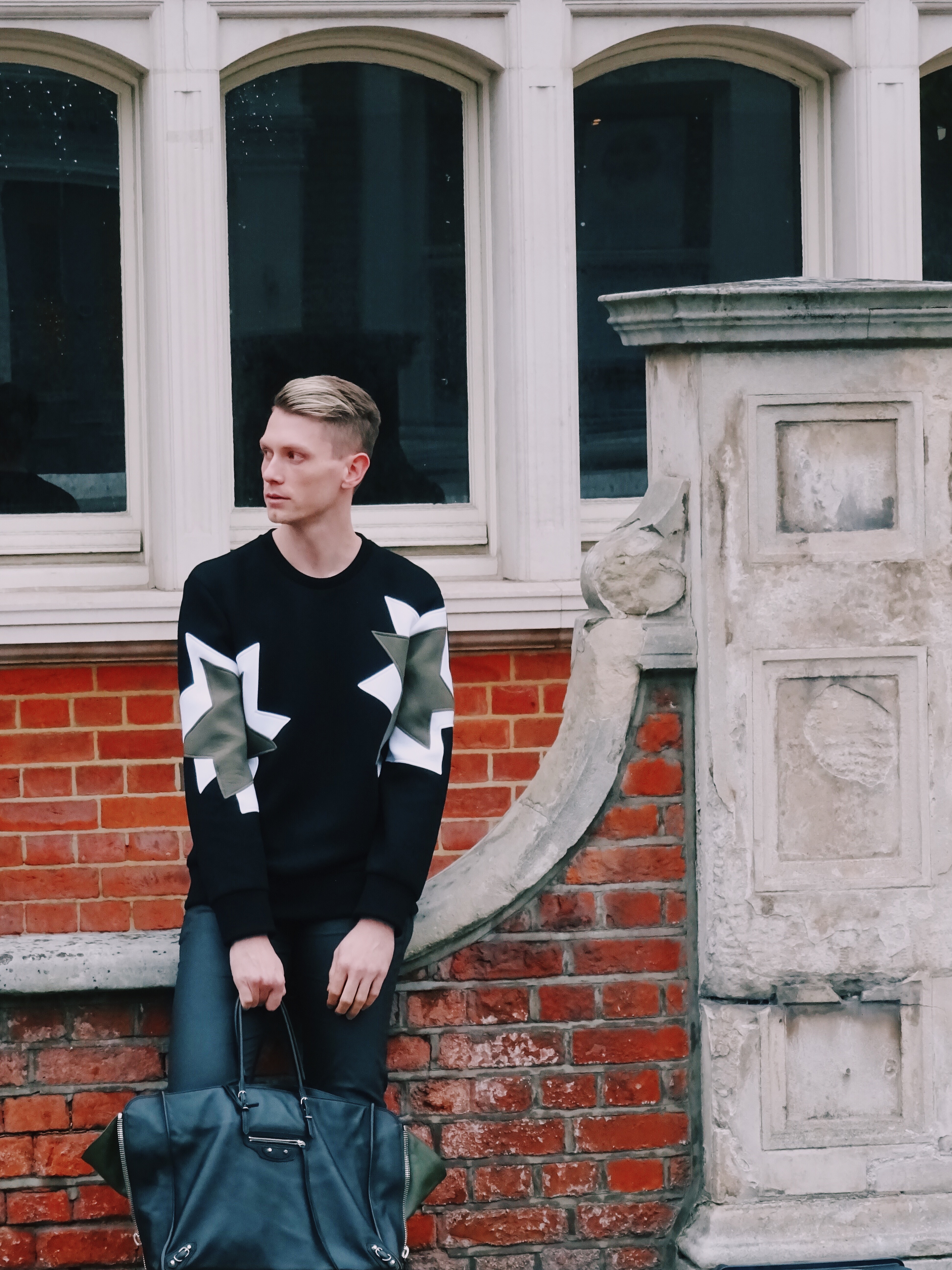 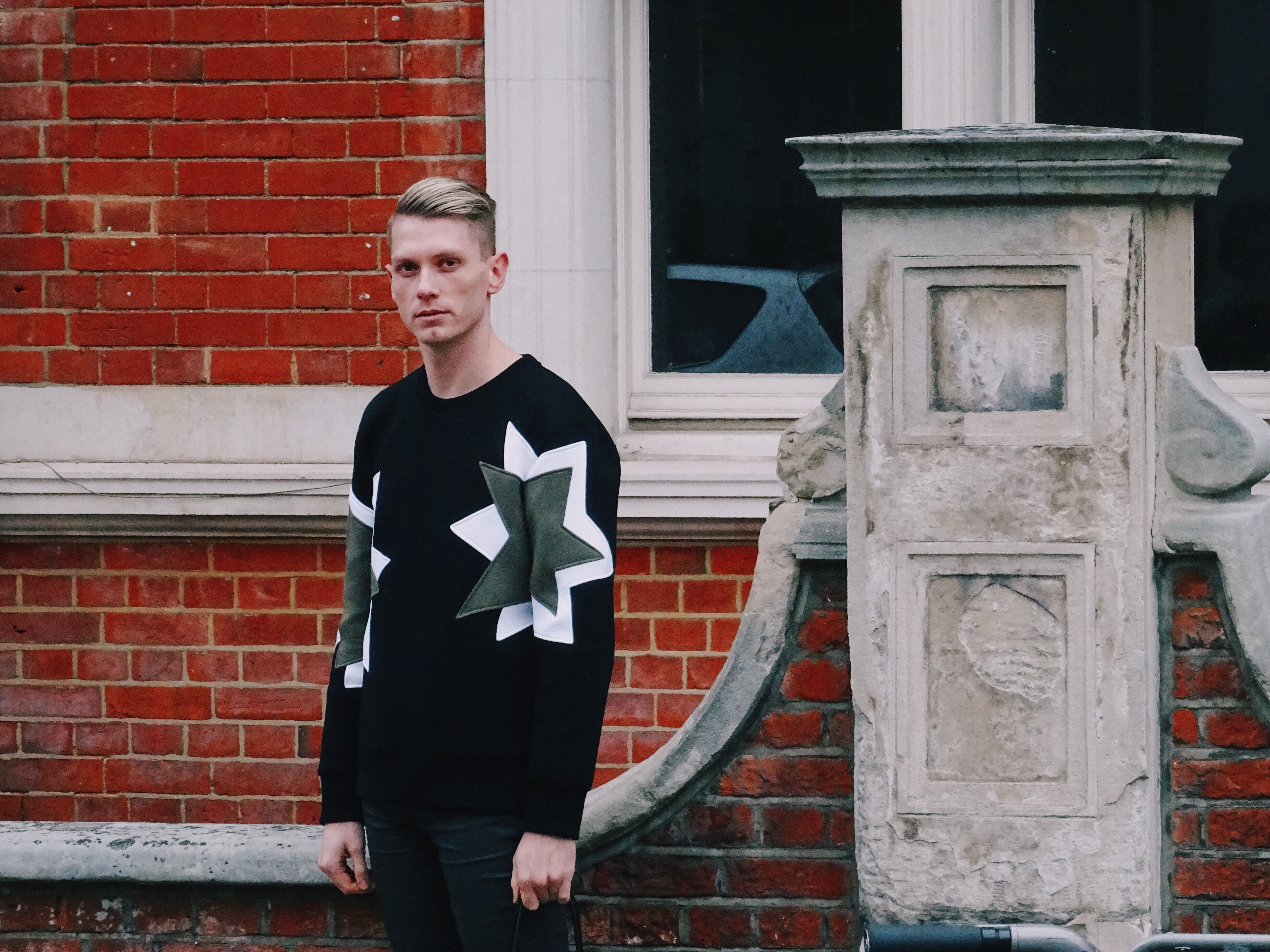