Since Caitlyn Jenner’s unveiling on the July cover of Vanity Fair, the mainstream public has developed a fascination with the gender fluidity, roles and stereotypes. While the concept of androgyny has long been a source of inspiration for the fashion world, it is hard at the moment to decipher what is genuine and what is simply just a marketing ploy. Which makes me wonder what the thought was behind the new SS16 Louis Vuitton Series 4 womenswear campaign shot by Bruce Weber. Featuring models Sarah Brandon, Rianne Van Rompaey and Jean Campbell, the real surprise of the campaign is the inclusion of Will and Jada Pinkett Smith’s son Jaden posing alongside the girls in some of designer Nicolas Ghesquière’s finest womenswear pieces including an intricate beaded skirt… While I’m not a personal fan of the 17 year old rapper and self professed ‘philosopher’, I am a fan of Ghesquière and regardless of whatever this is, all I want to do is still shop Louis Vuitton. 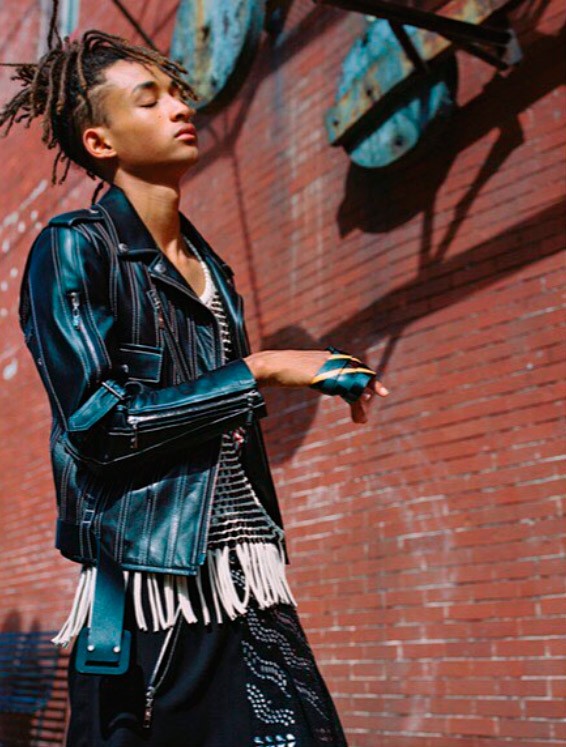