Diana Vreeland once mused “Age is totally boring…” yet there is nothing that the human race is obsessed with than age. We use it measure peoples’ achievements, to celebrate them but most of all we use age as a means to justify the dismissal of people when we perceive them as irrelevant. So was Diana Vreeland wrong when it actually fascinates us so much? Maybe if SS16 is to go by with Balmain’s Olivier Rousteing who is probably more known for dressing and supporting his teenage #BalmainArmy that includes Gigi and Kendal, the French designer has opted to go for something a little more mature than the teens of his last season campaign by casting the icons ’90s fashion – Cindy Crawford, Naomi Campbell, and Claudia Schiffer all captured by the equally legendary Steven Klein. Even though these women never truly went away, the round of emoji applauses I have witnessed on instagram for this campaign has me thinking that yes, age isn’t boring if we are heralding the ‘return’ of women to fashion. Even though the industry is full of double standards as we glorify 17 year old models as the height of chicness, we also applaud the masters like 90 year old Karl Lagerfeld. But then that is fashion, whether you are all about vintage or futuristic, it offers up something for everyone, age is irrelevant (just don’t let it be last season!). 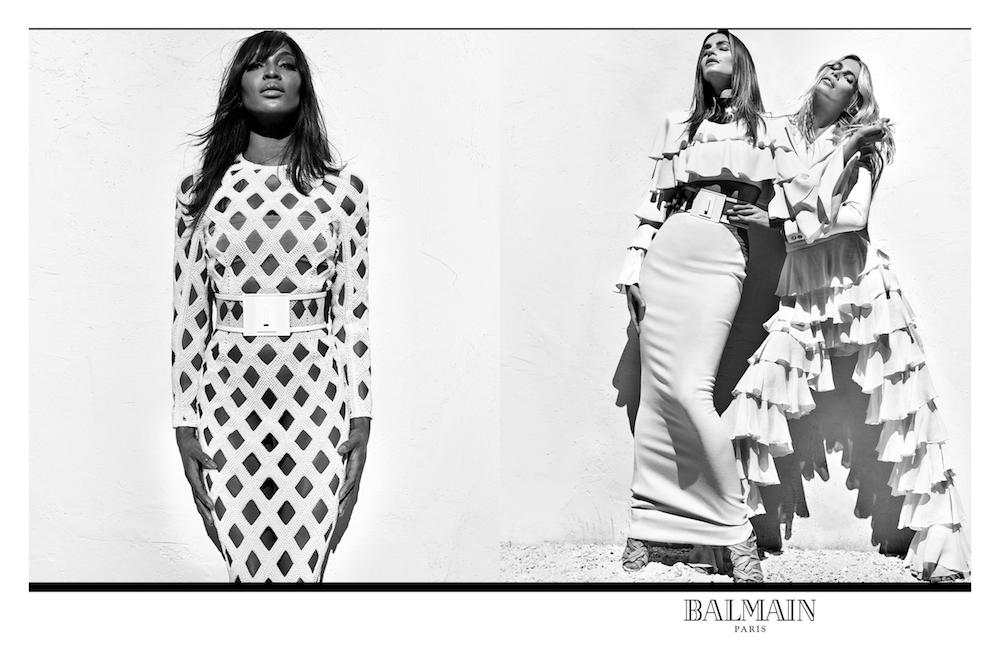 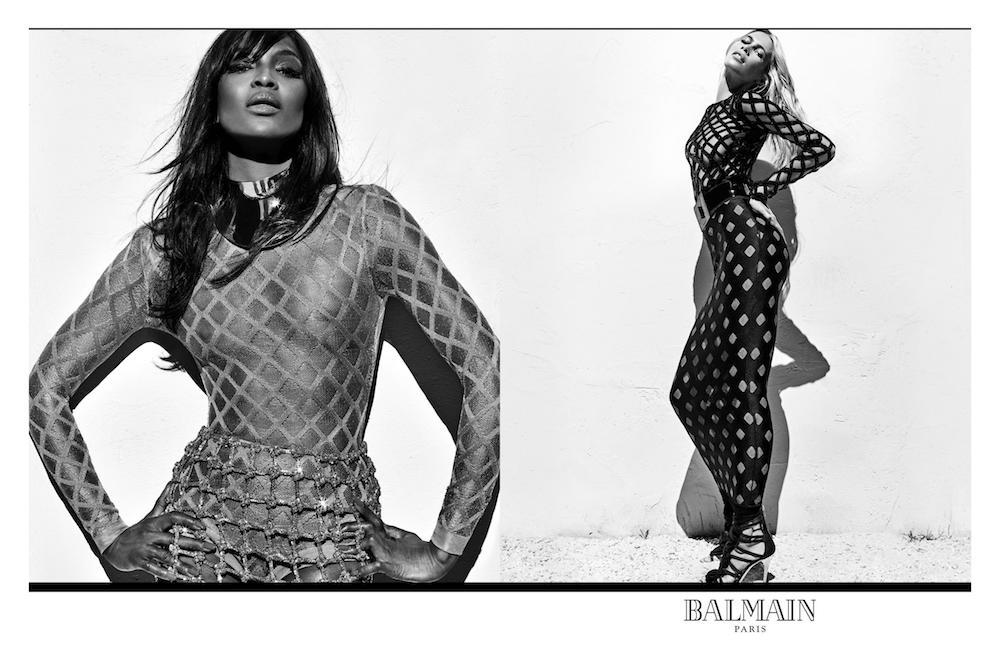 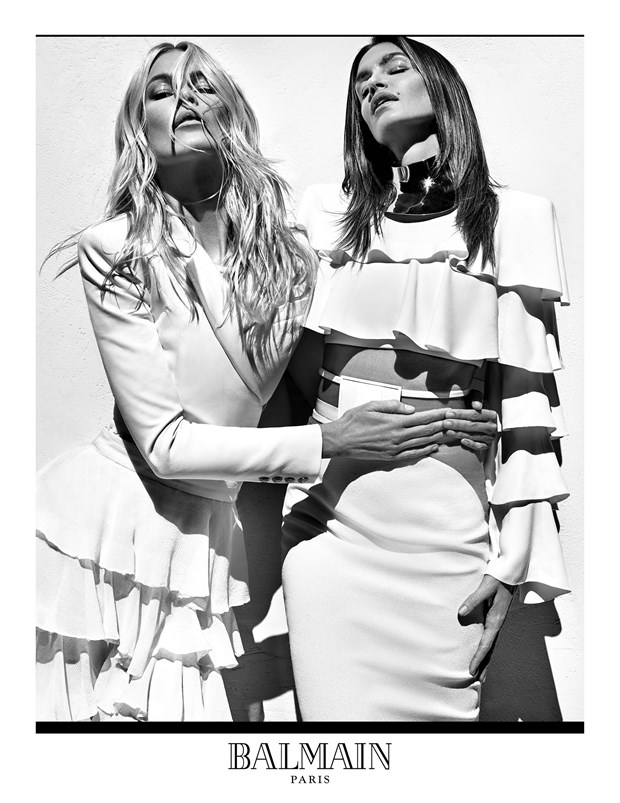 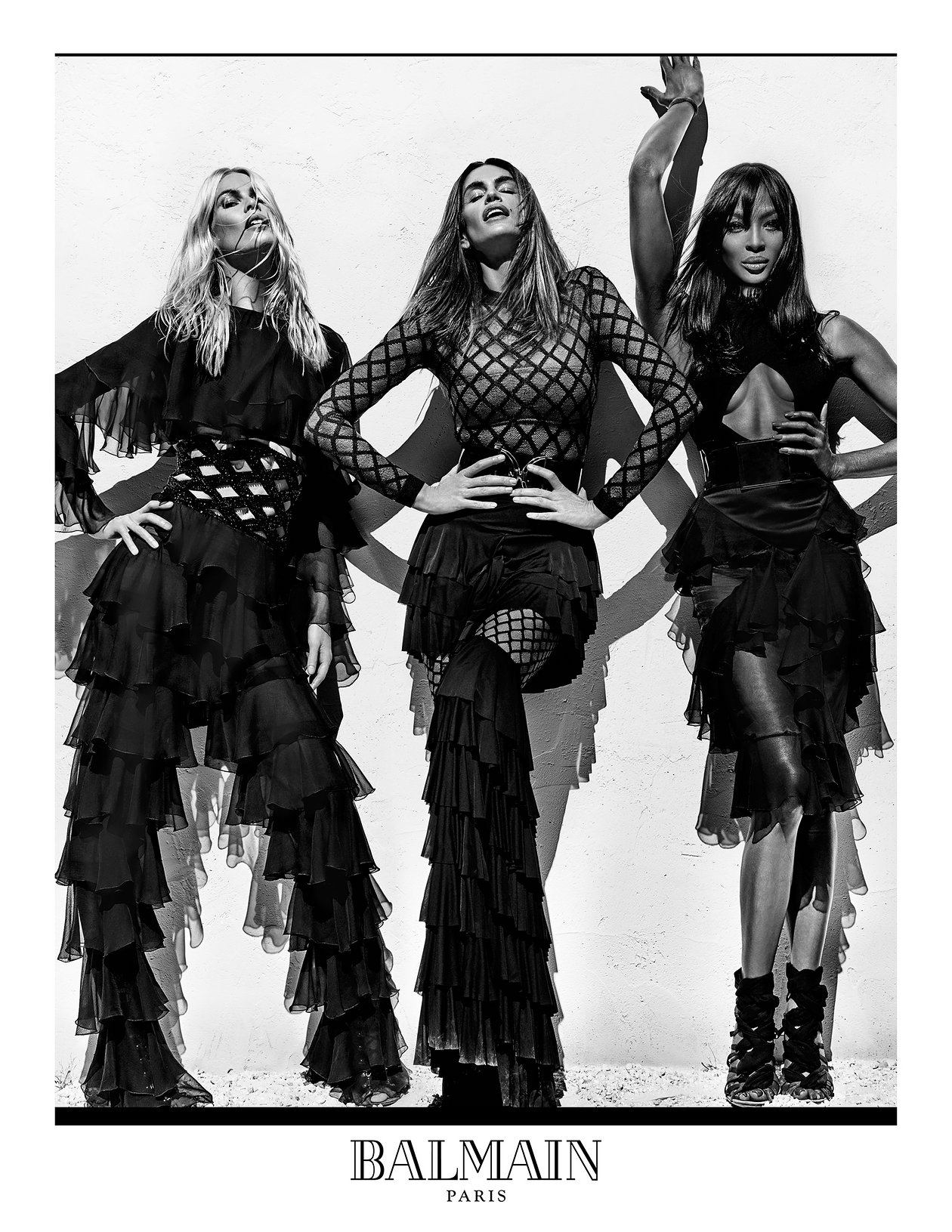 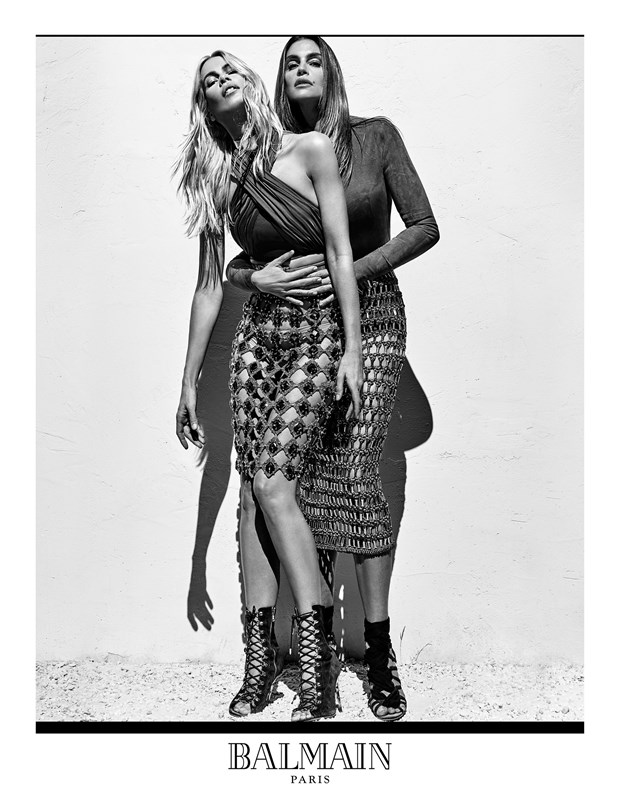 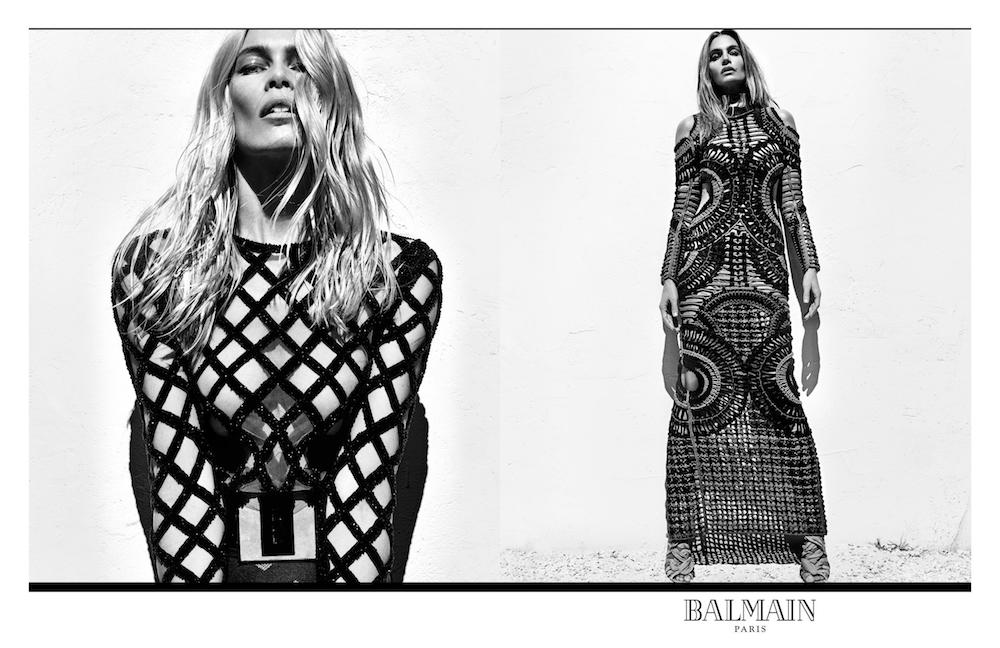 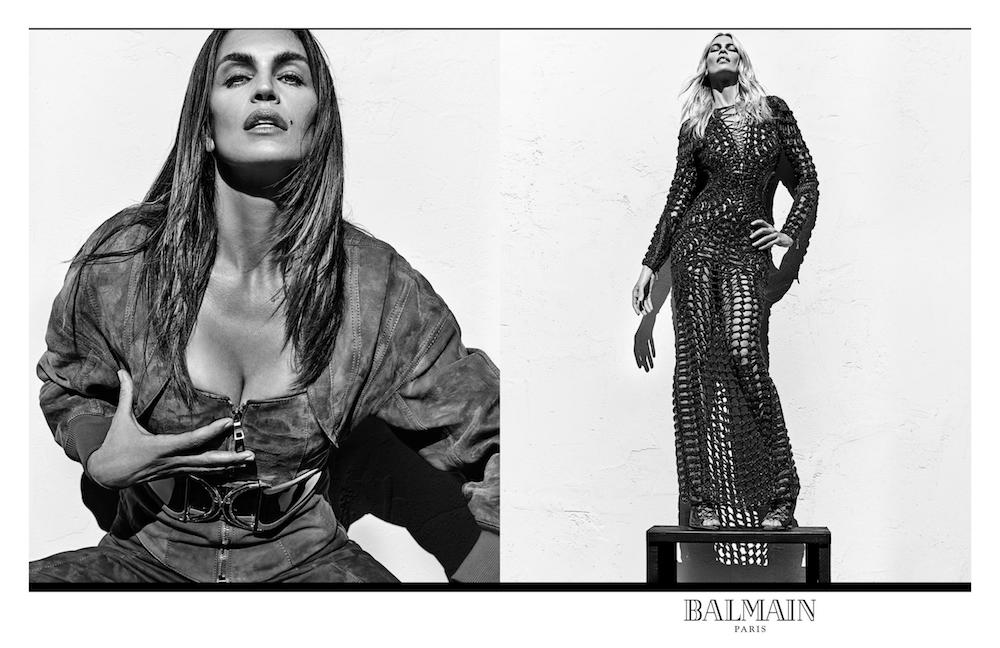 See the latest Test Me Out… shoot.