Fashion loves a phoenix. Whether it’s a brand, designer or model spectacularly falling off the radar for a period of time only to make a triumphant return and shake up the industry like Chanel, John Galliano and Kate Moss have, fashion loves it. But very few brands have had the successful rebirths like Gucci has. Founded by Guccio Gucci in 1921, it wasn’t really until the 1950s that the iconic Italian brand hit the highs of international glamour only to sink in the 1980s to the back rails of duty free stores until the 1990s when Tom Ford injected sex back into fashion and  took Gucci’s sales from millions to billions… But while those days couldn’t last and a cloud of lacklustre hung over the house for decade since Tom Ford’s departure, Gucci under the appointment of Alessandro Michele in 2015 has finally risen again to new heights.

Having  worked behind the scene for 12 years in a variety of roles after being recruited by Ford himself, Alessandro Michele has been on a mission to resurrect and redefine the dull brand by injecting more patterns, playfulness and retro references. Going from strength to strength with each collection Alessandro has made Gucci not just cool but influential once more and ultimately given the phoenix another set of wings to fly again. So much so that as someone who isn’t a feline person, I’ve spent more hours than I care to admit fantasying over his SS16 collection with all its tiger motifs. Never before has a little kitty been more appeal. 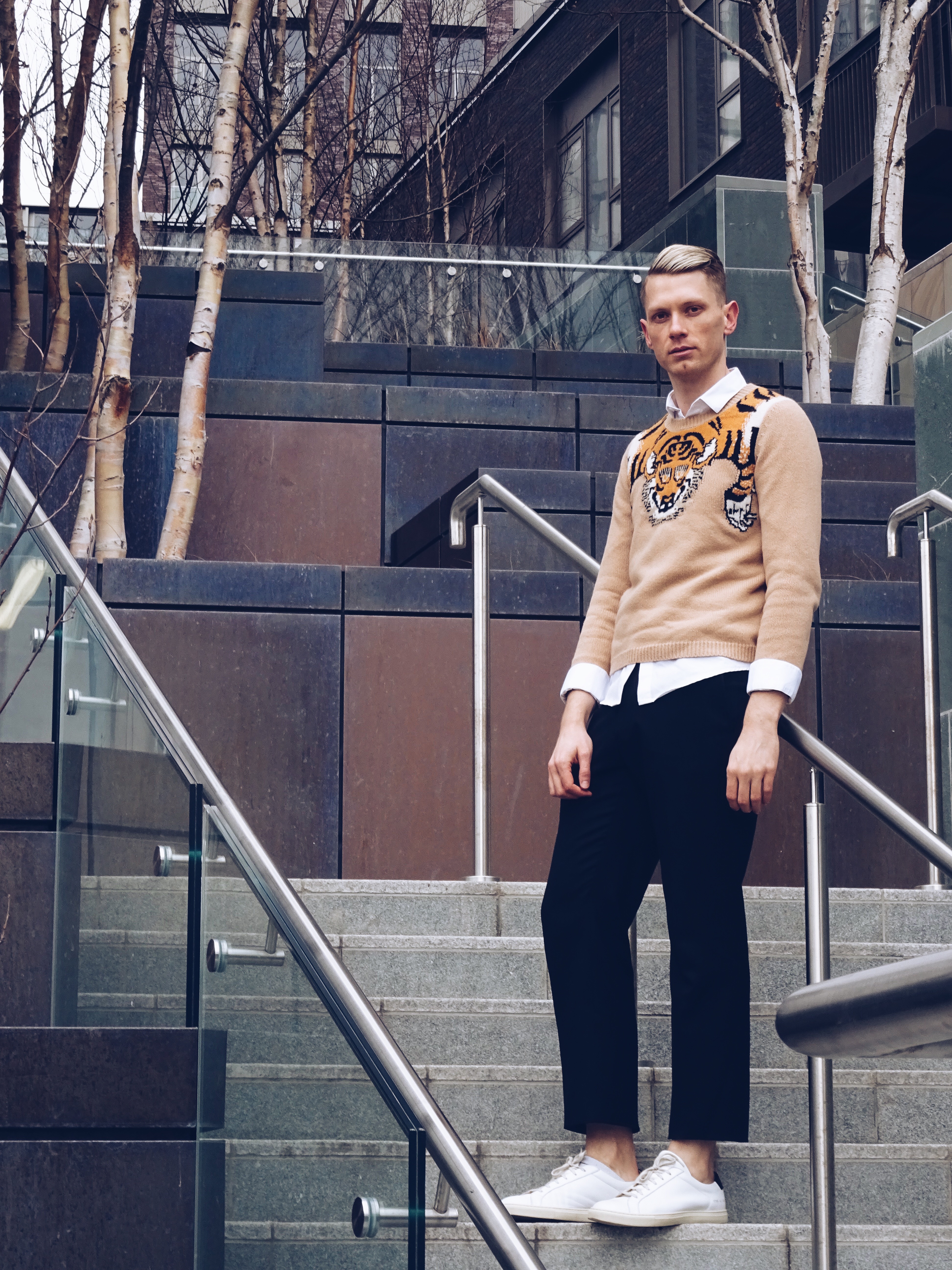 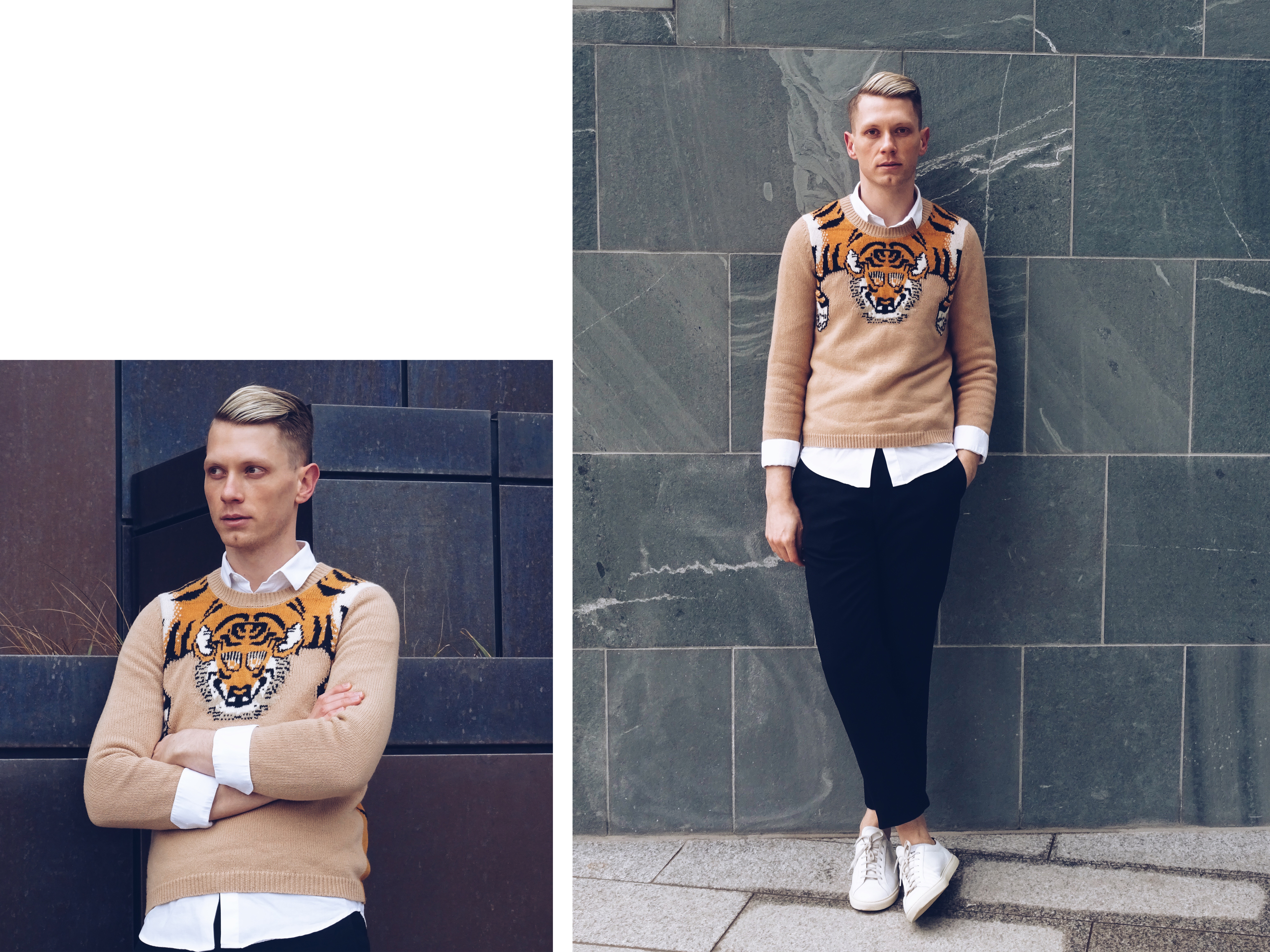 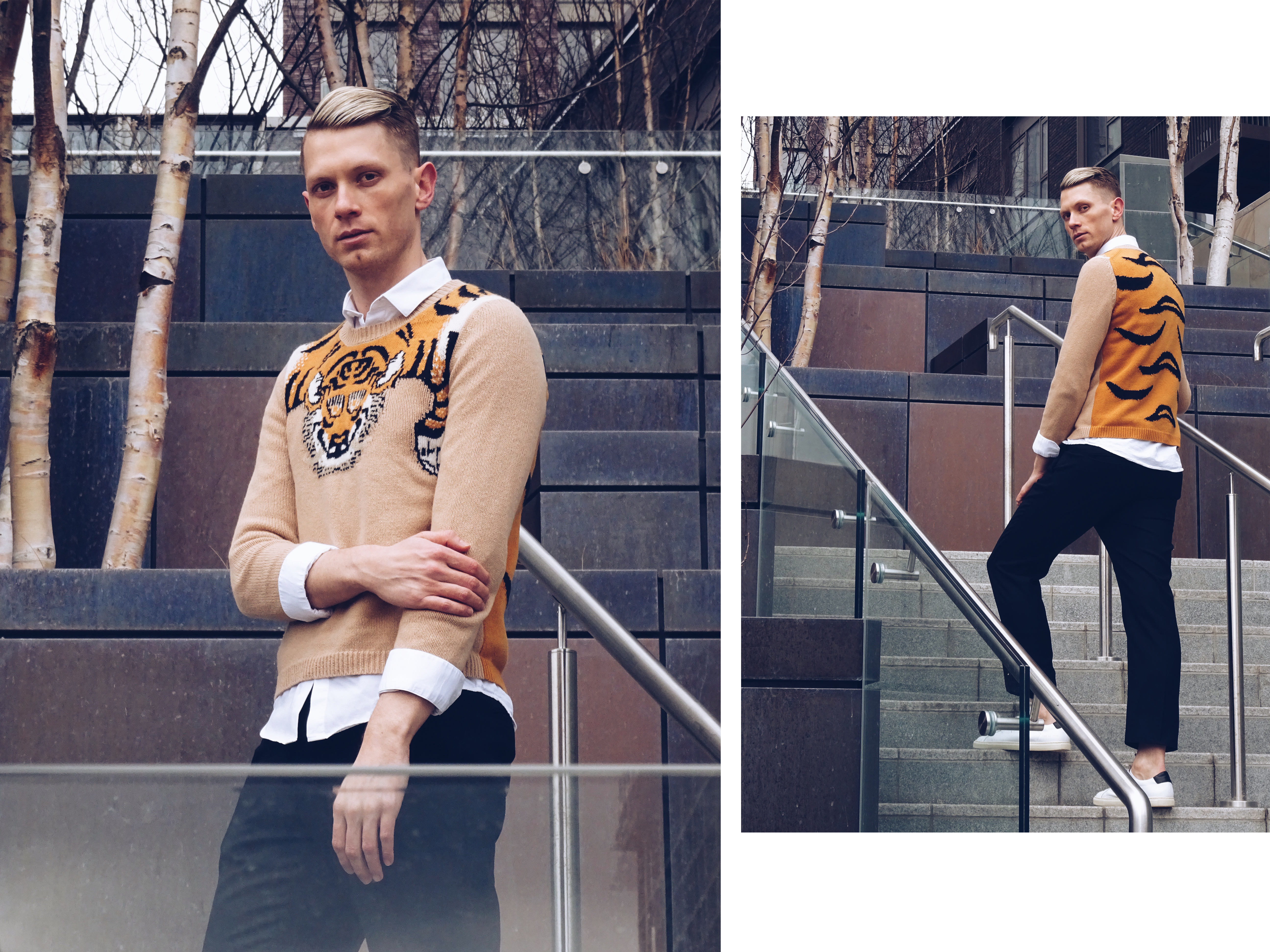 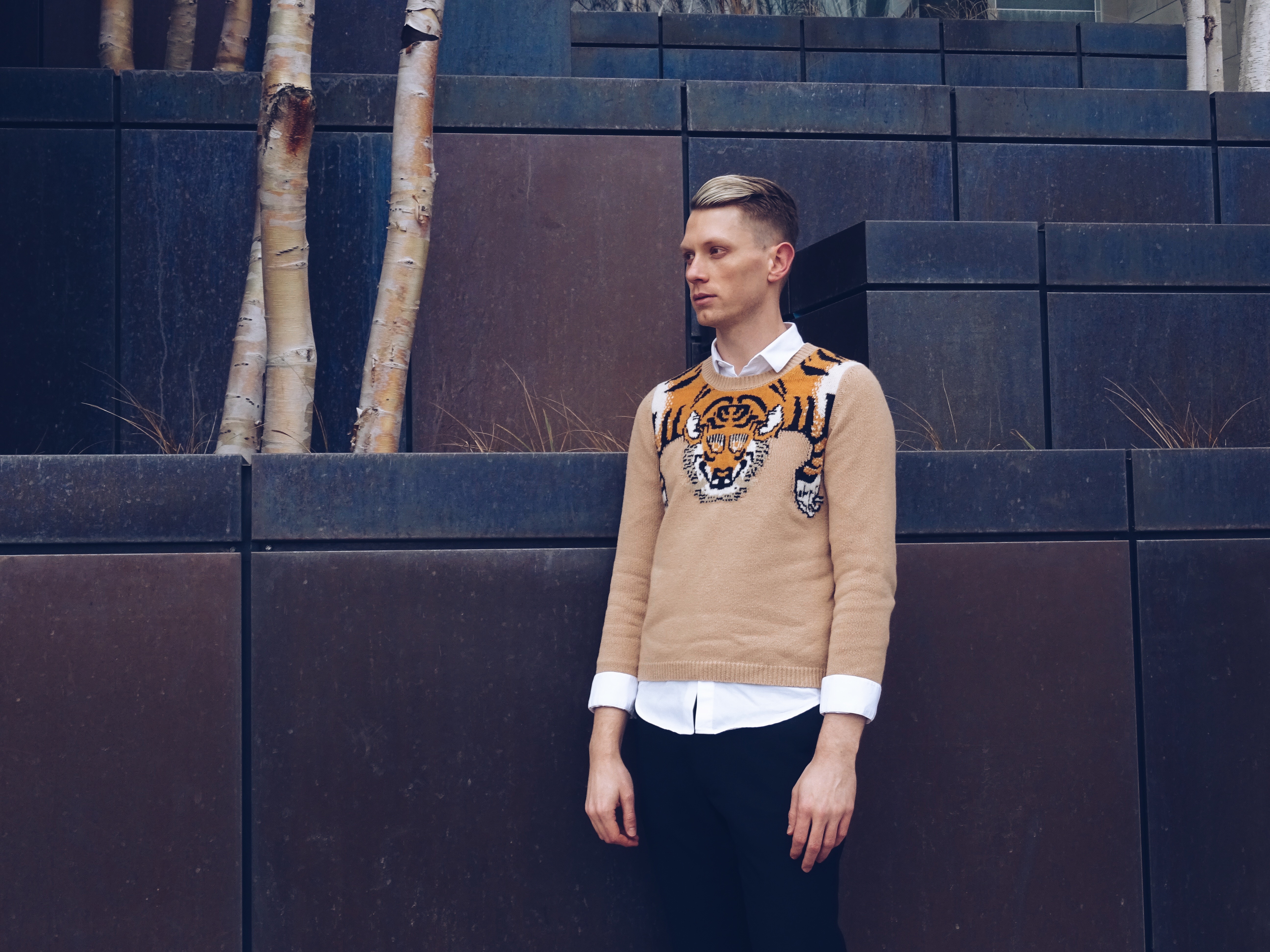 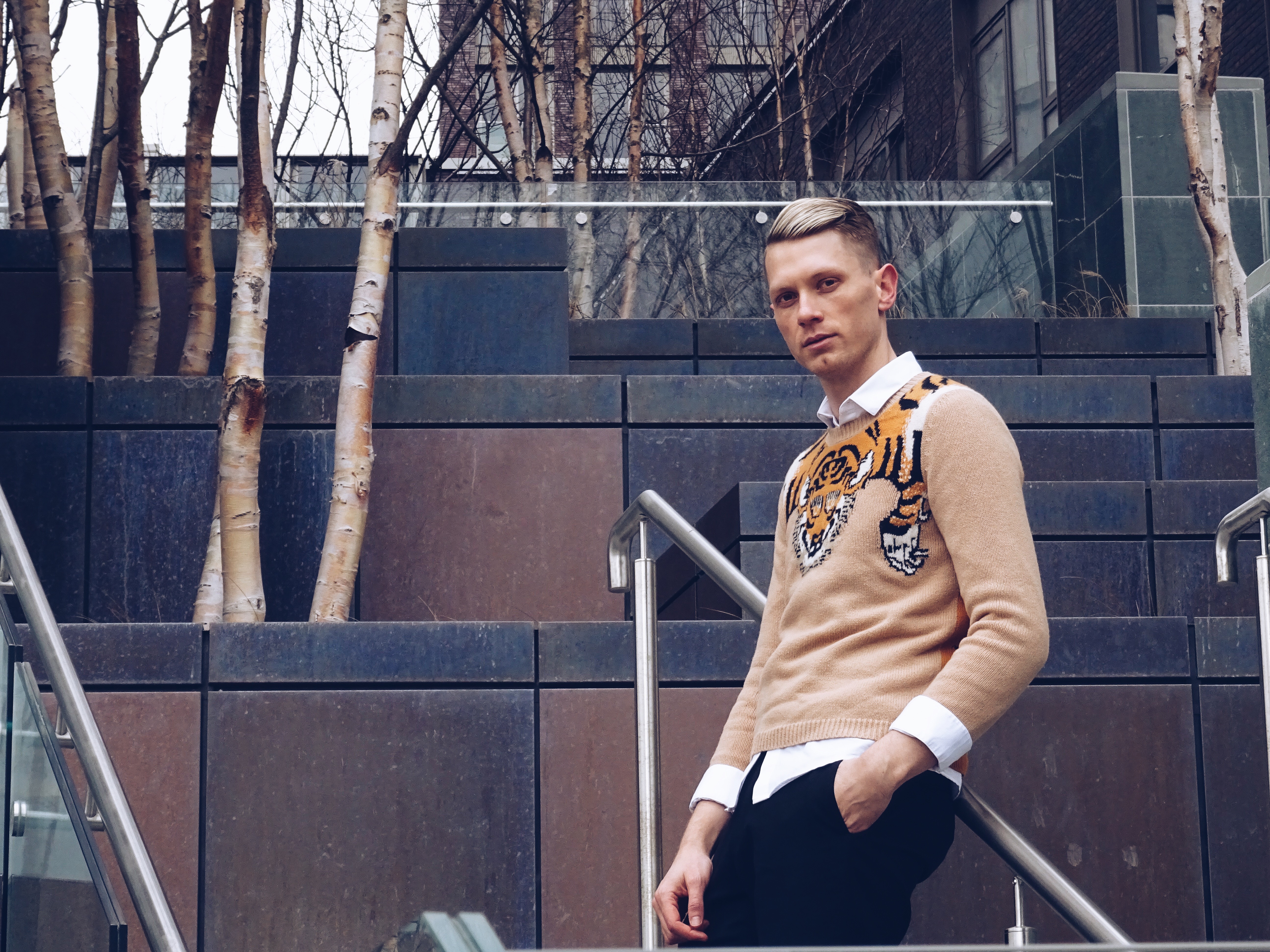 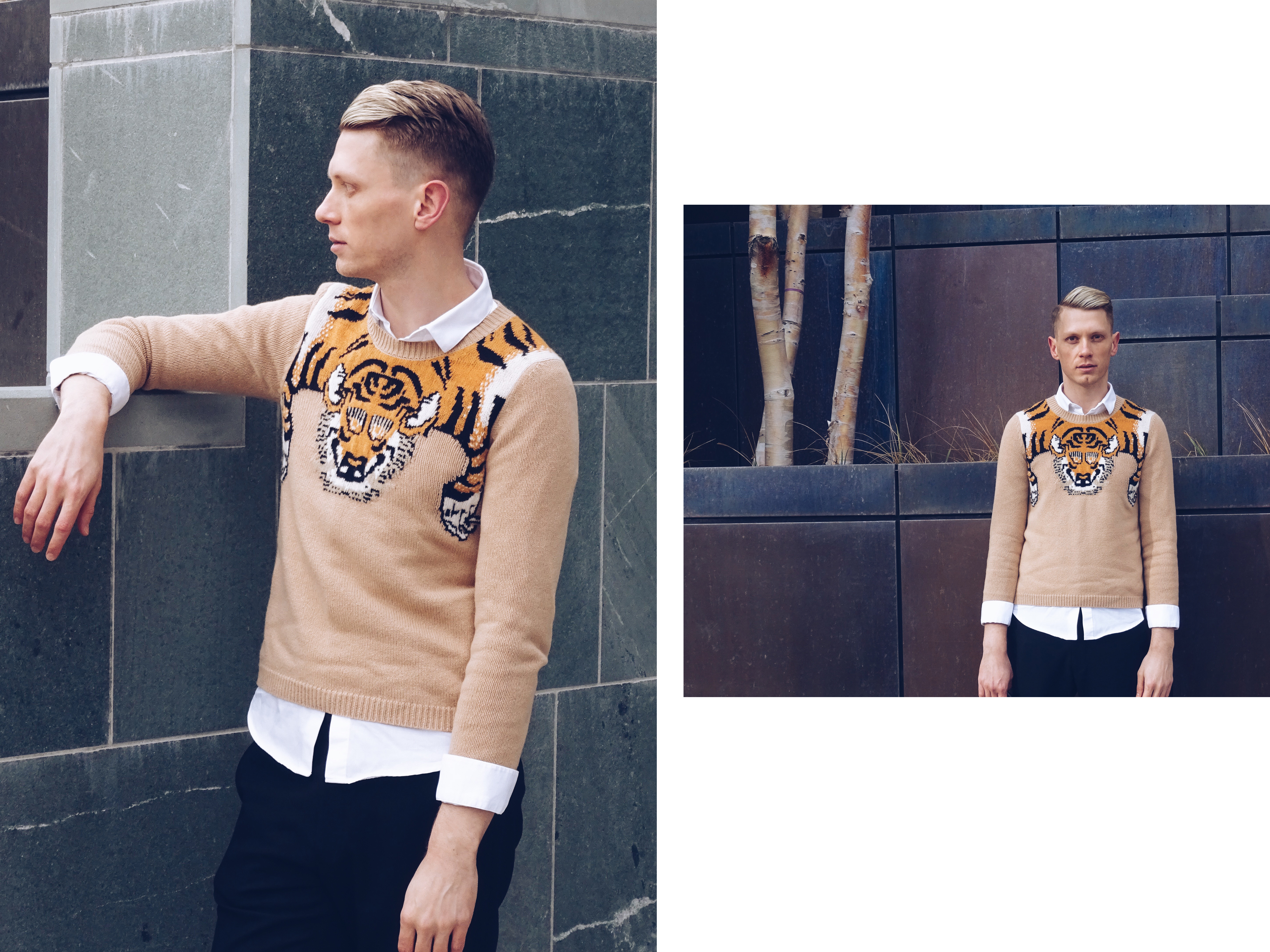