I’m confused. Fashion has me confused. If you don’t know who Pietro Boselli the maths-teacher-turned-topless-model is then I’m sorry for your lack of social awareness but I’m more than sure that you have heard of Giorgio Armani. While you might have heard his name you might not have heard when the famed Italian designer last year said “A homosexual man is a man 100%. He does not need to dress homosexual, when homosexuality is exhibited to the extreme – to say, ‘Ah, you know I’m homosexual,’ – that has nothing to do with me. A man has to be a man.”

Although he is entitled to his ridiculous opinion, I’m actually lost for words that he has now gone and cast Pietro Boselli (who is where he is thanks to his gay fanbase) in one of his infamous homoerotic campaigns for EA7 sportswear line. And if that wasn’t confusing enough, Senior Armani who also stated in the same interview “I don’t like muscle boy. Not too much gym. I like somebody healthy, somebody solid, who looks after his body but doesn’t use his muscles too much.” has made sure that Pietro Boselli shows off every muscle he has by stripping down naked to dive into the sea… So either Armani has changed his mind and decided to backtrack on his controversial remarks, or it’s clear that he no longer has any say at the brand. Either way, as much as I am confused, it seems the Giorgio Armani brand is even more confused. 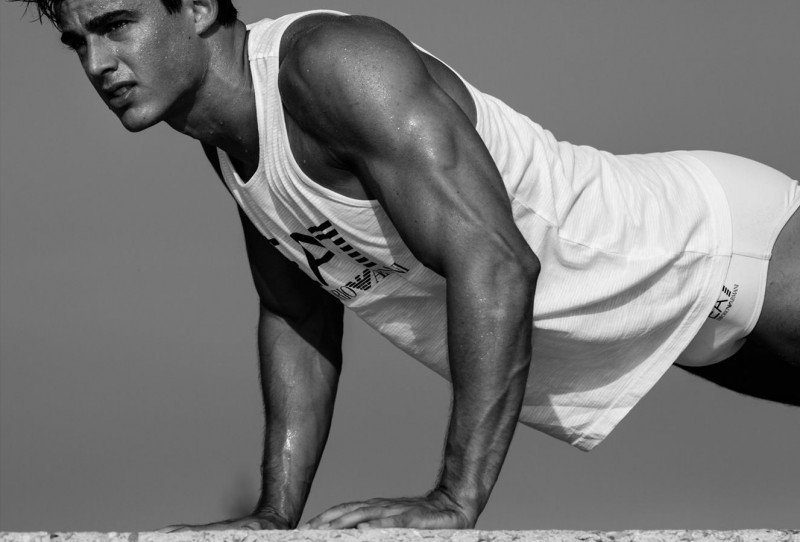 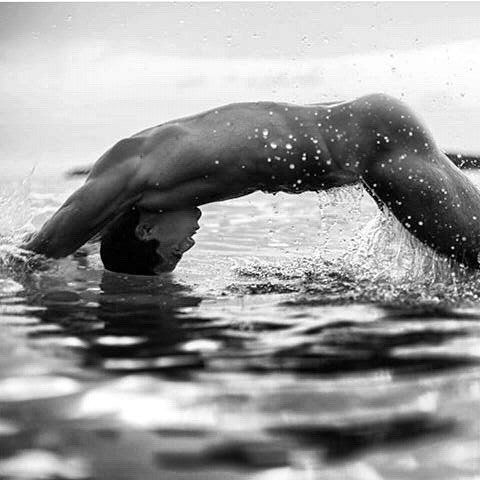 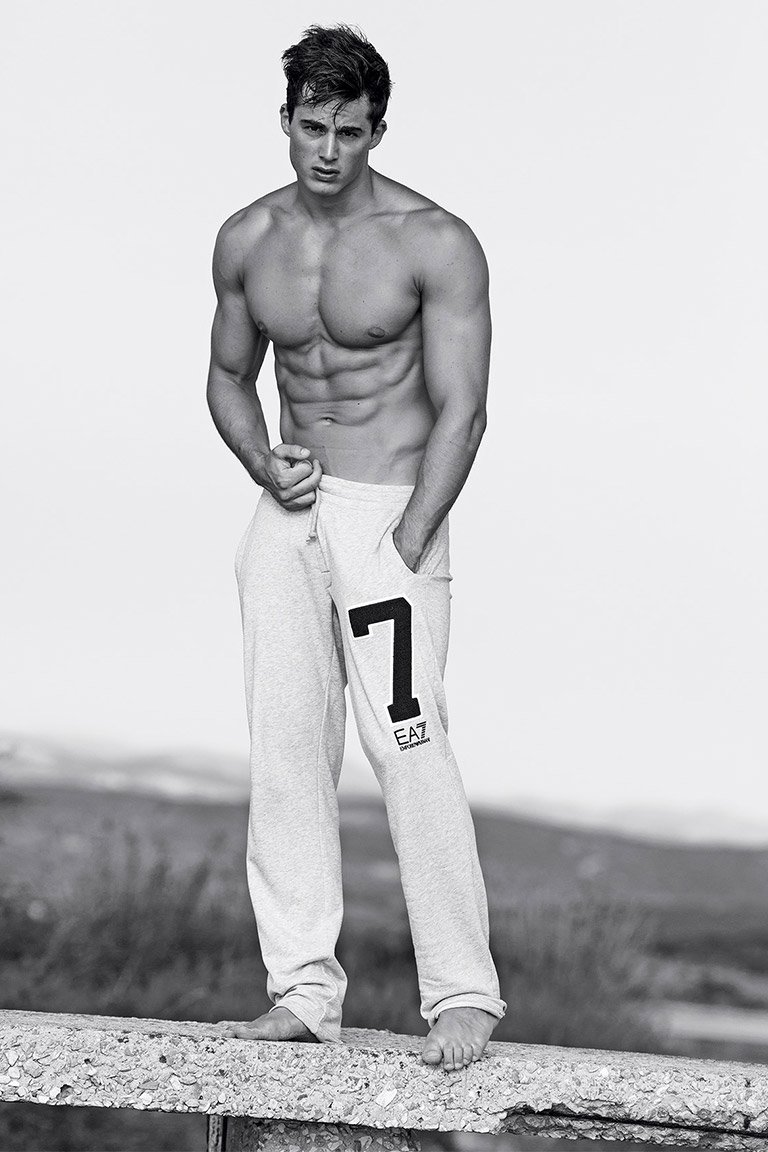 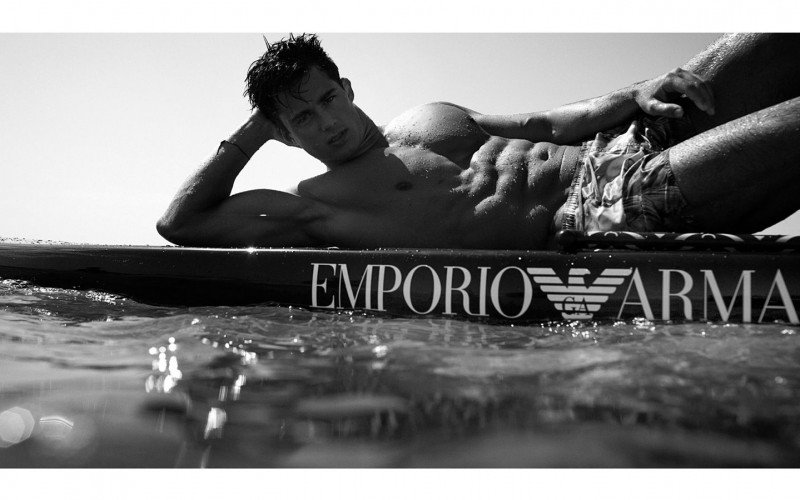