Legacy, it’s what we leave behind for those after us. Whether it’s a dictator or a philanthropist, everyone leaves a mark on the world and in the memories of those who follow them. Take Yves Saint Laurent, perhaps one of the most influential designers that fashion has ever produced. Helping to liberate women from the skirt into the smoking tuxedo and back again into a trapeze dress, Yves Saint Laurent has been treated and pinned up like a saint (no pun intended) by the fashion industry who have made sure his legacy has remained clear. Since Yves Saint Laurent’s retirement and premature death, many designers have tried to take the reigns of his house and carry his legacy into the 20th century namely Alber Elbaz, Tom Ford, Stefano Pilati and the extremely controversial Hedi Slimane.

While all before Mr Slimane tried to imitate the mood and romanticism of Yves, Mr Slimane tried to imitate his movement by progressing the brand and its income by going for youth. While he might not have pushed his designs as hard or created clothing as soft as Yves, he made product that was wearable straight off the catwalk. But sadly after months of rumours, Hedi Slimane announced this week that he has decided to step down to many people’s delights. Not mine though, I’m personally sad to see him go. But thats the thing about legacies, people start to think that they are public property, something for us all to offer comment on. But I like to think legacies are what we ourselves create and not what others do after we are gone. So why get so worked up over a little thing like Yves? 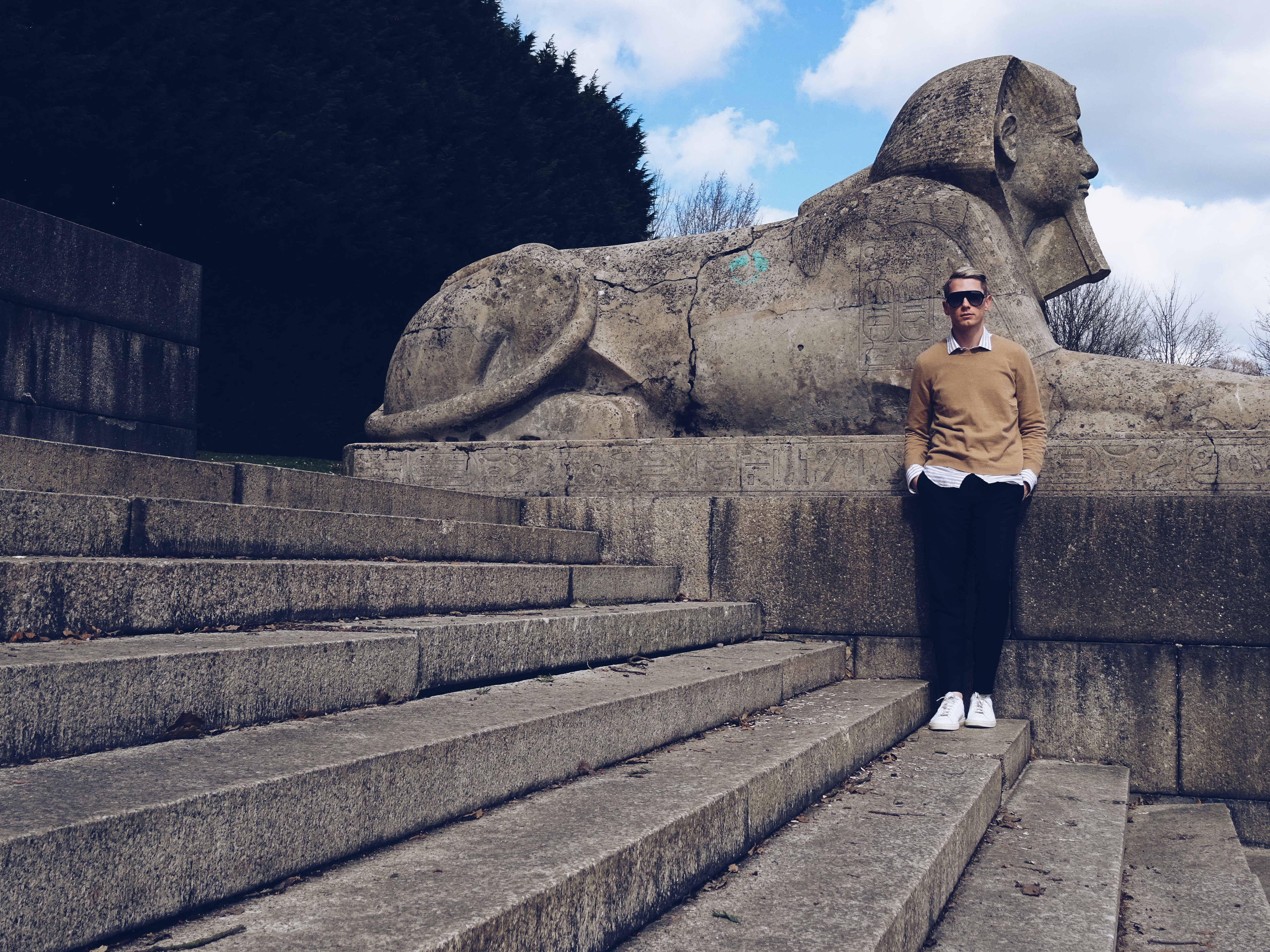 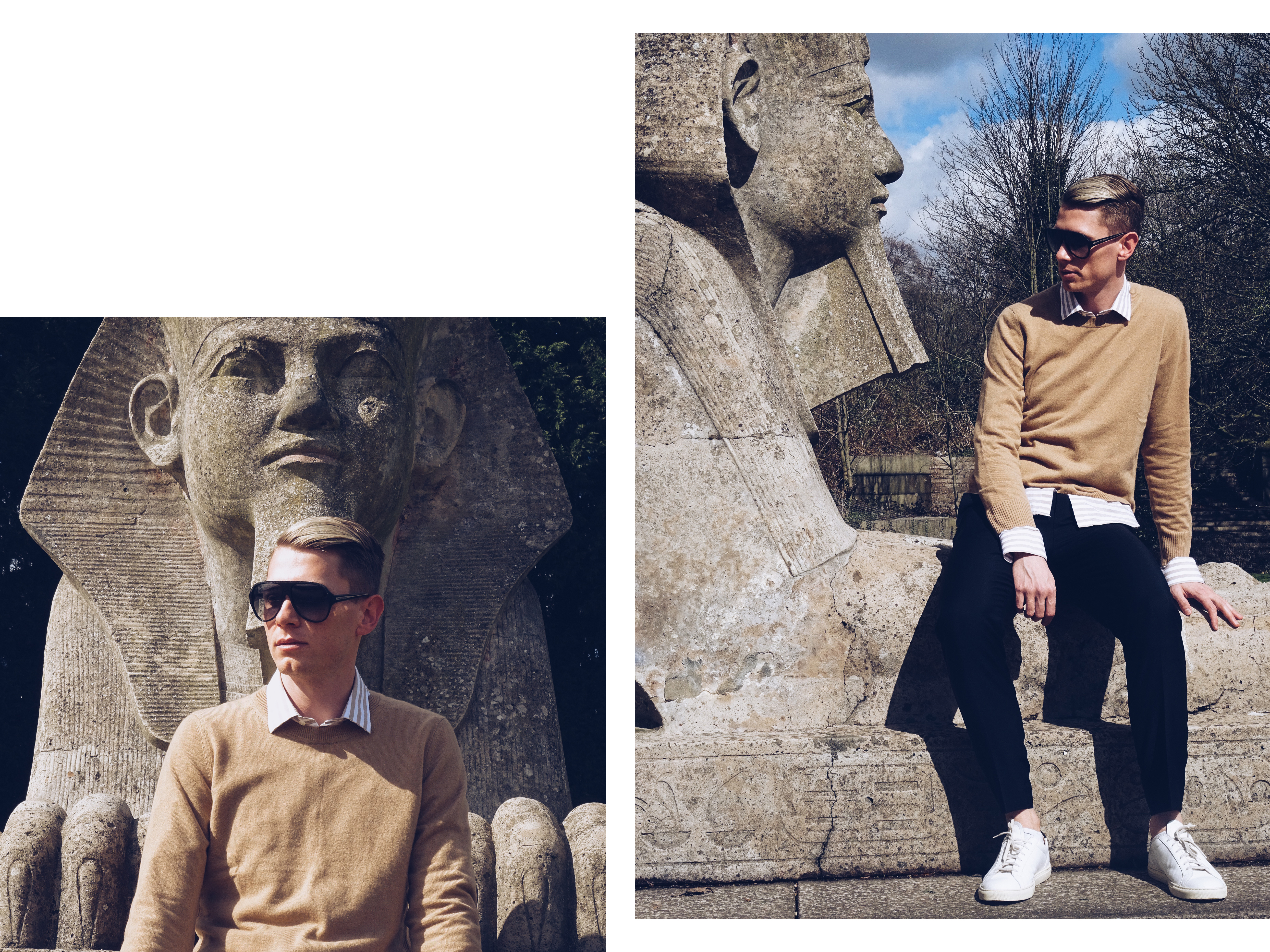 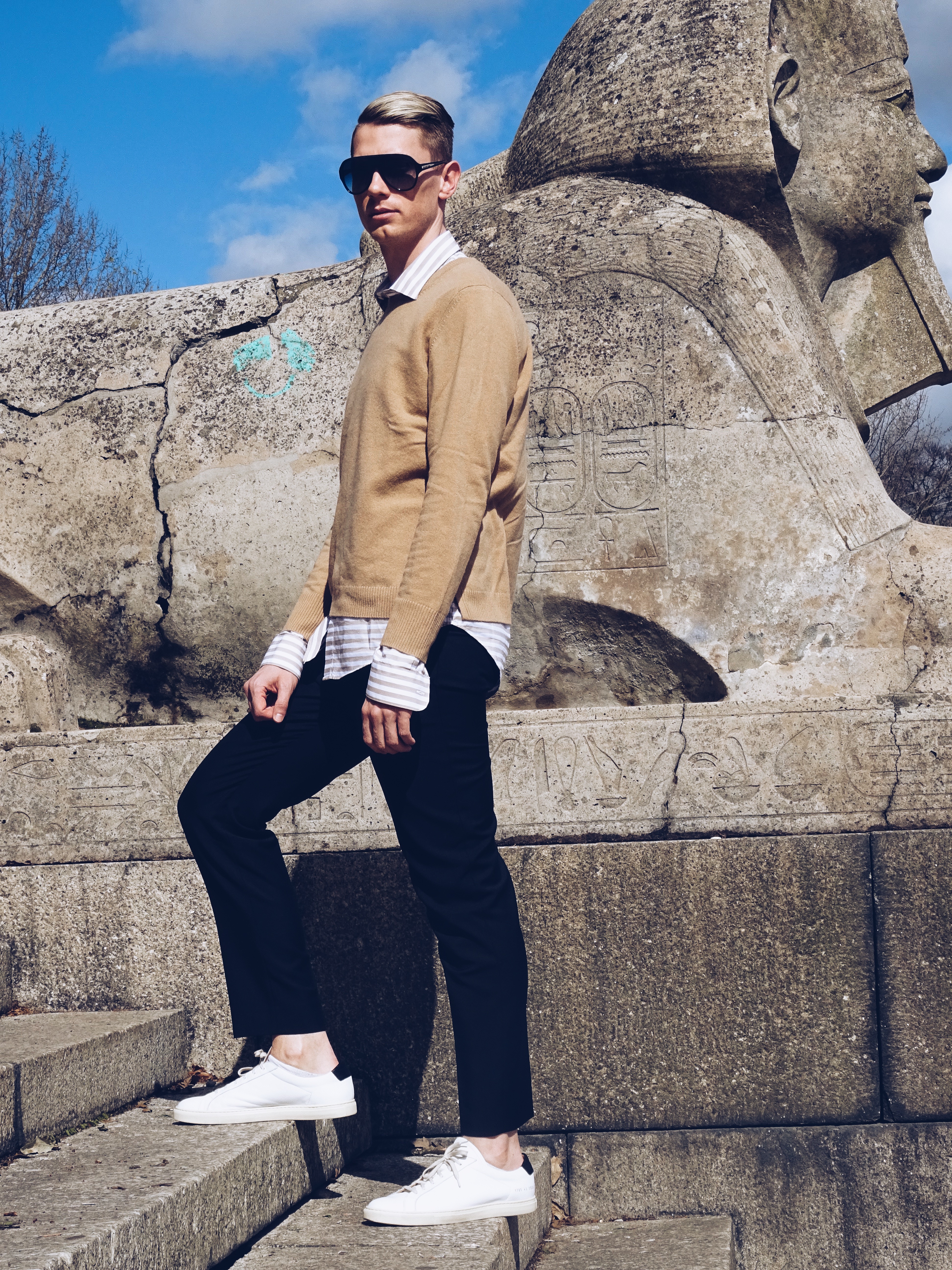 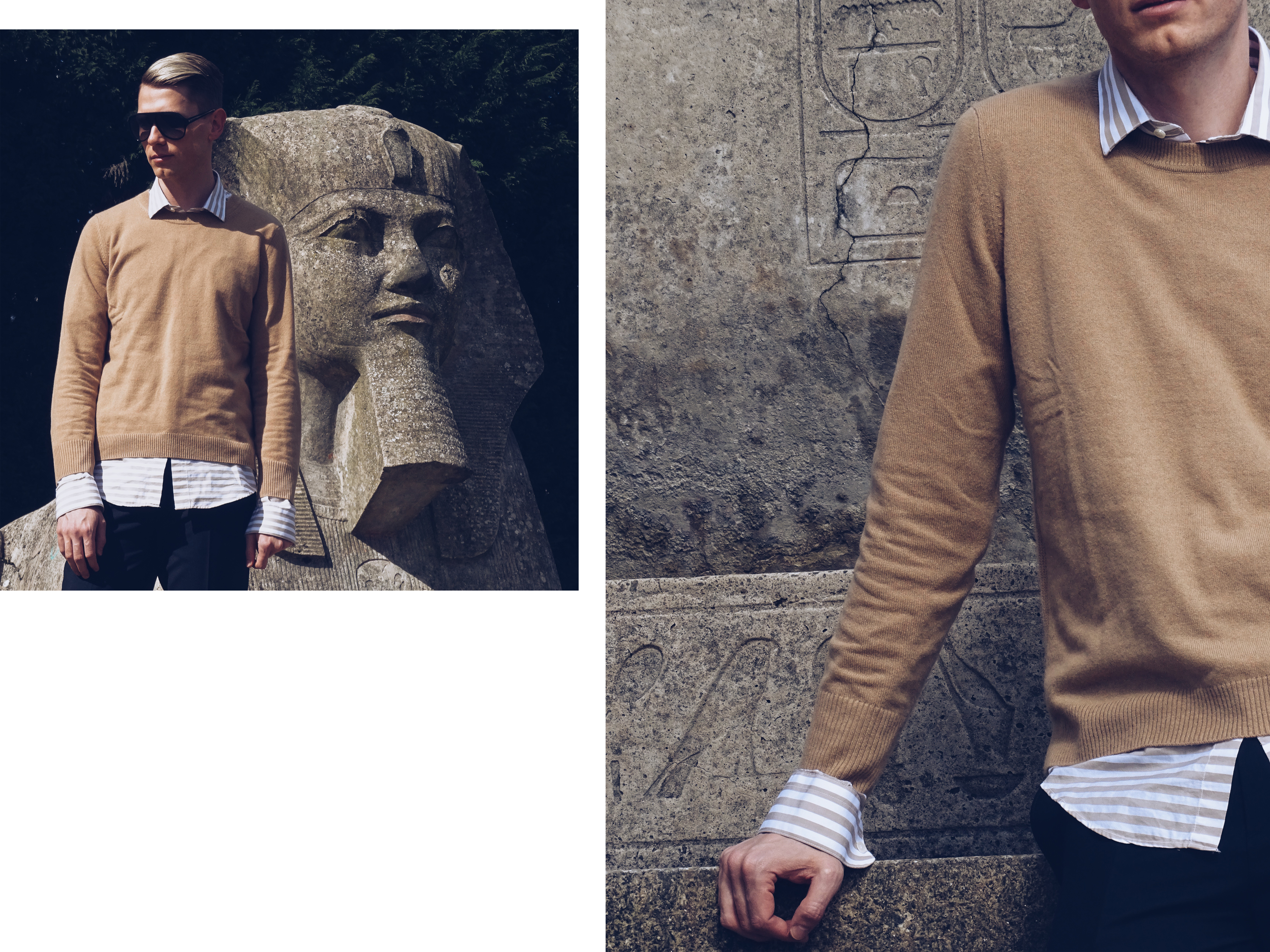 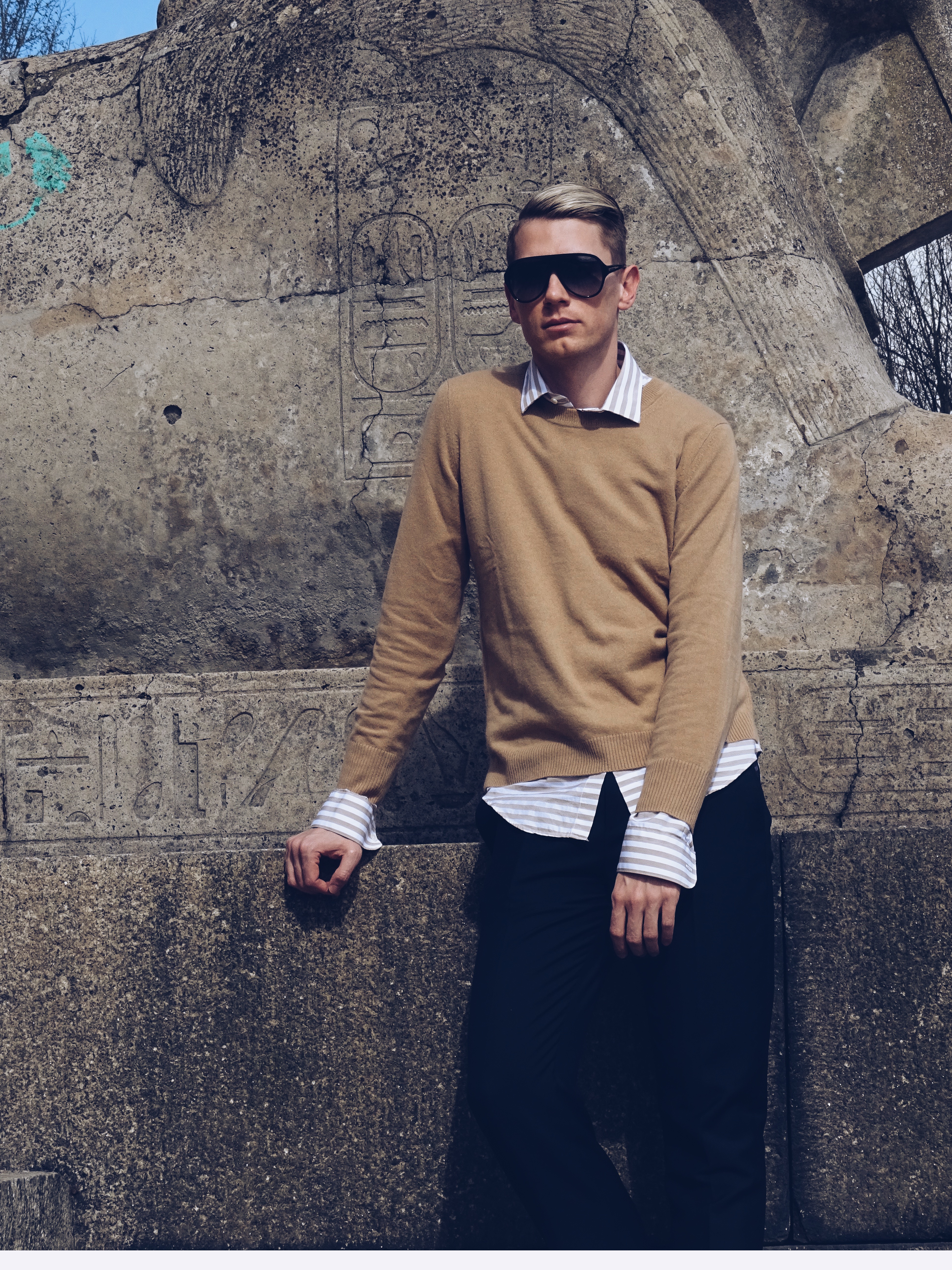 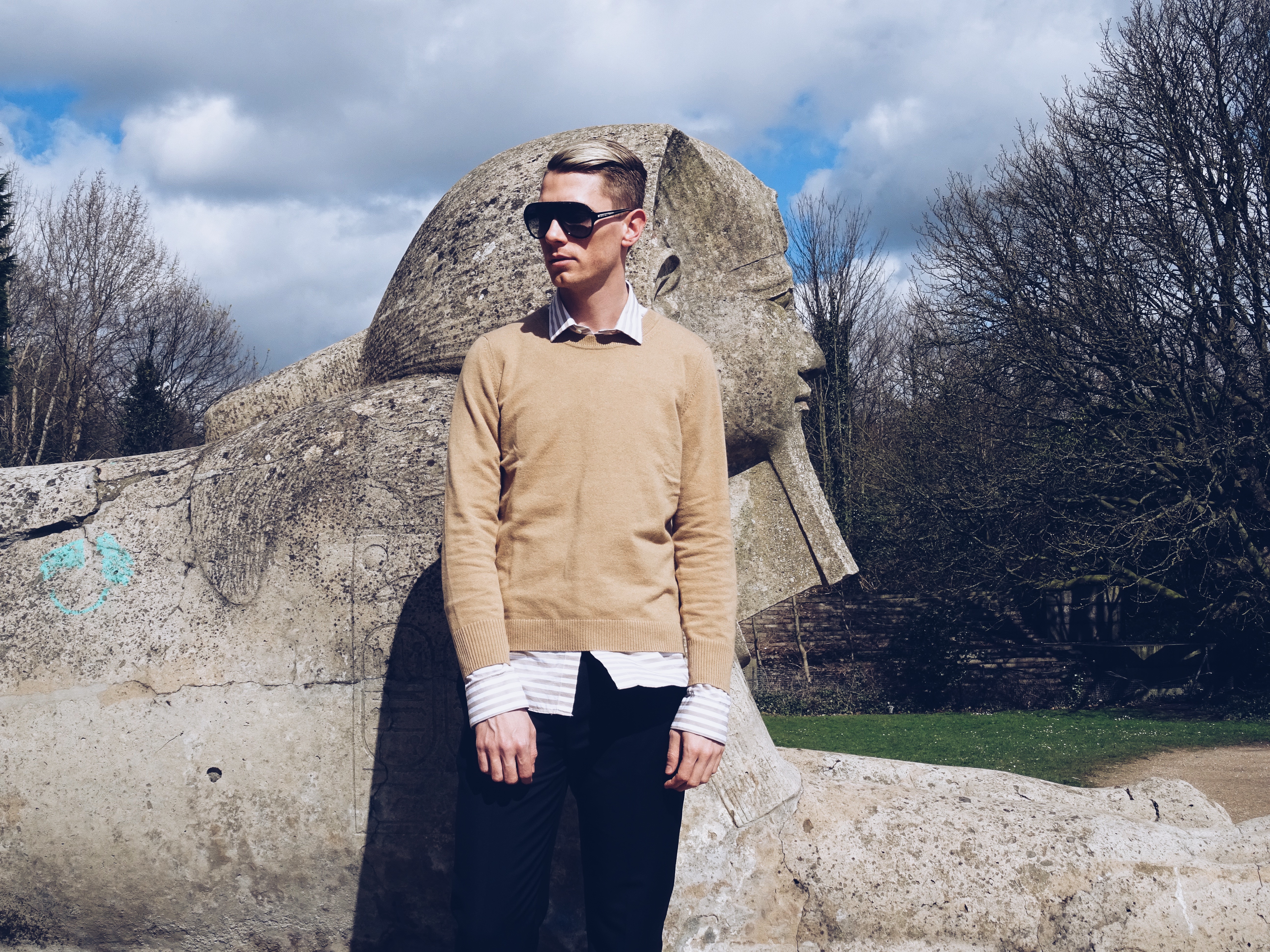 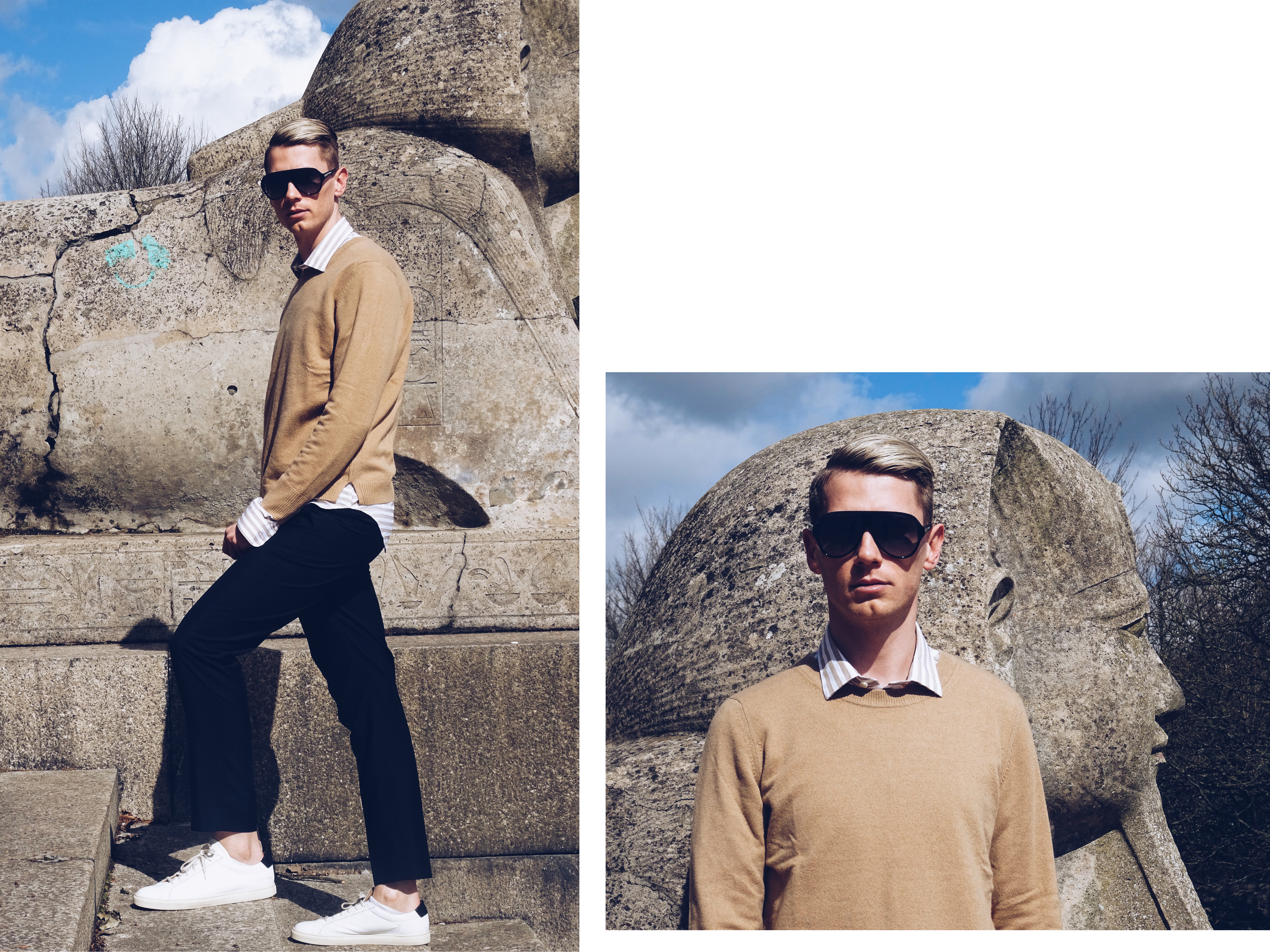 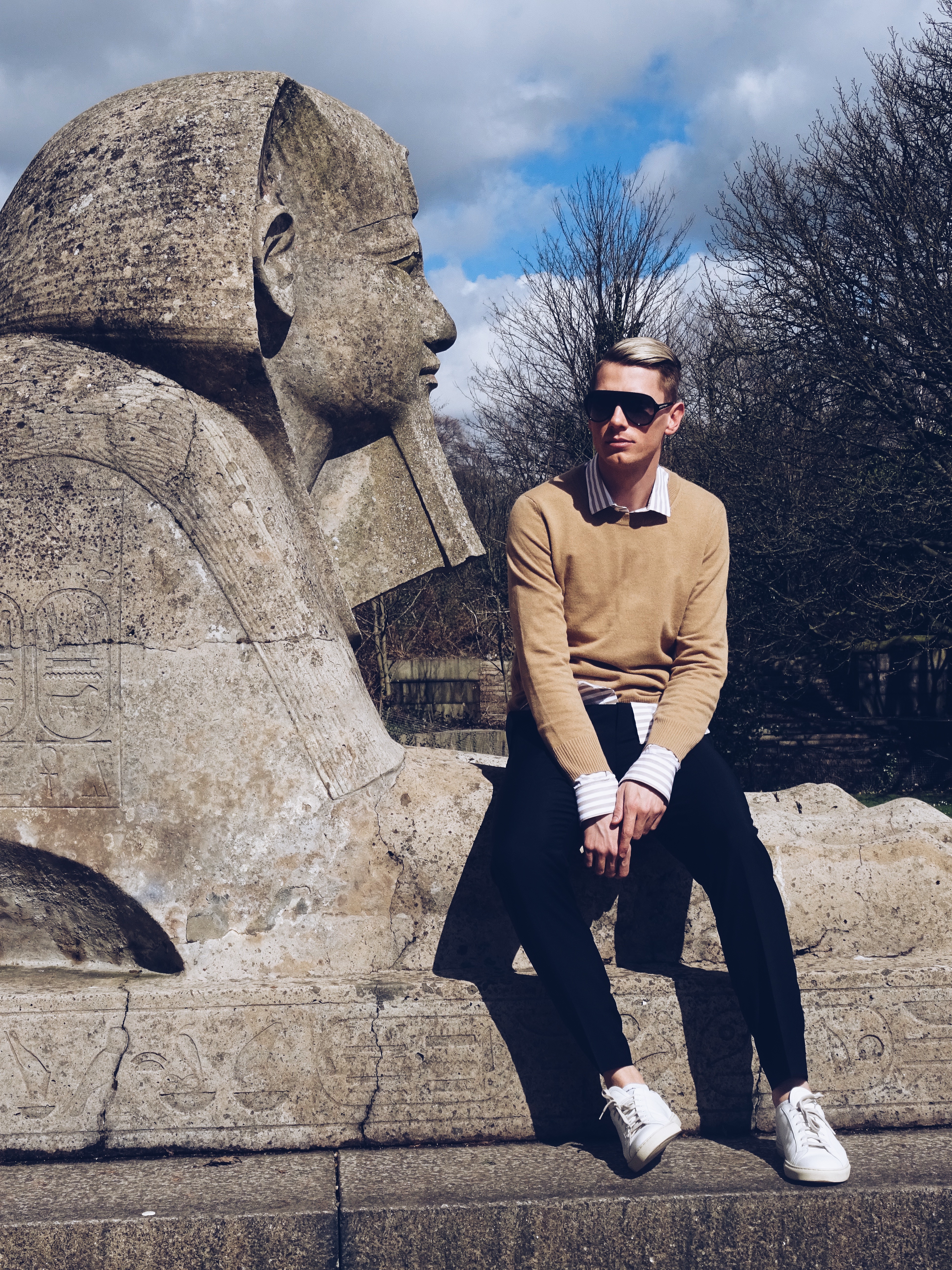 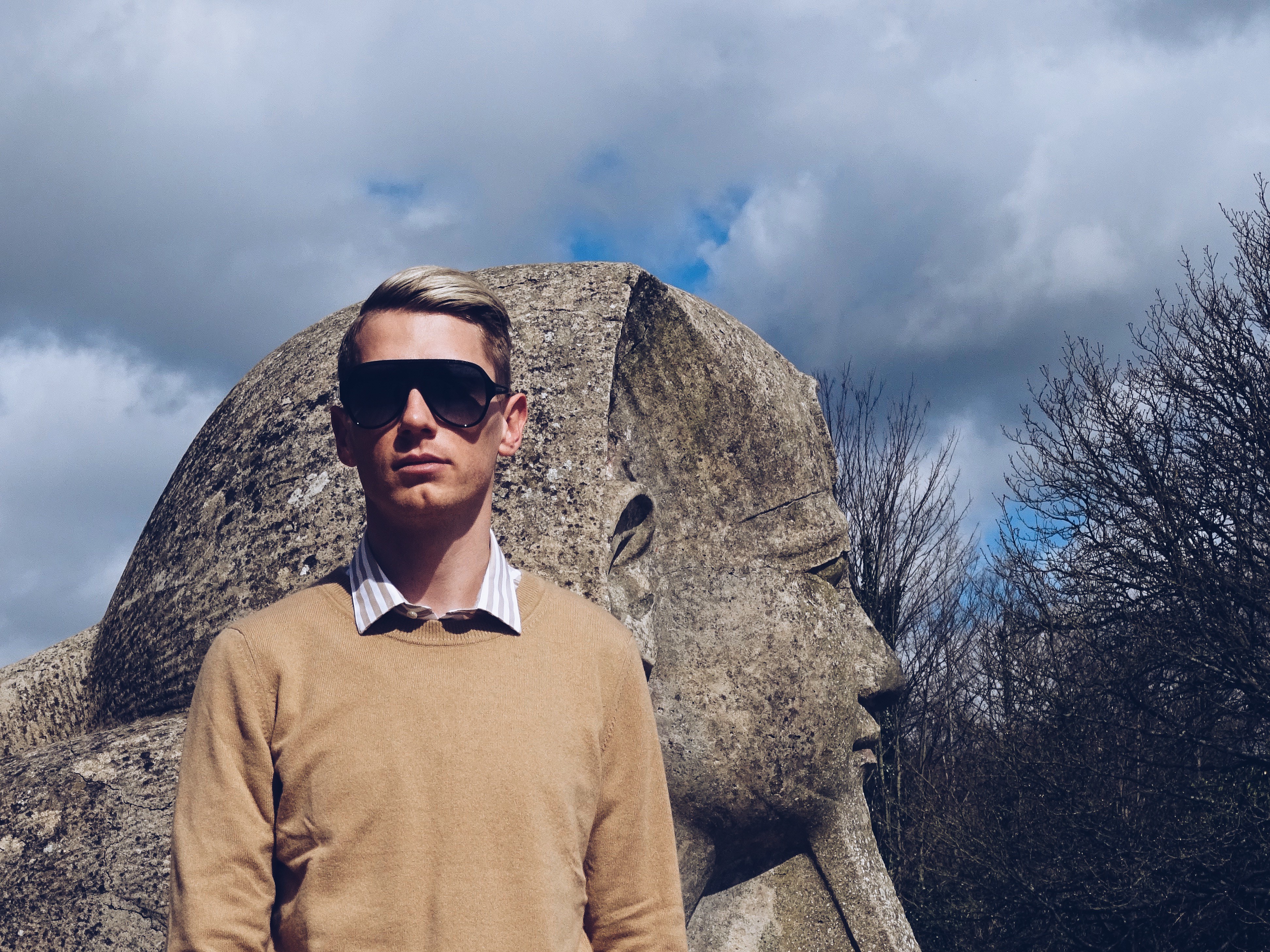