The say money is power, and how mighty powerful some of these rich people’s heads must be this morning. With a ticket costing $25,000 (I can give you a hangover for £20), and then an outfit costing about that amount again (Chanel Haute Couture doesn’t come cheap my dears), the Met Gala is a playground for the who’s who of fashion, music and pop culture that Anna Wintour and Vogue have personally approved. With the theme and dress code this year being Manus X Machina, the guests are bound to be embracing a slew of Chanel and Louis Vuitton (Karl Lagerfeld and Nicolas Ghesquière are both hosts for the night alongside Taylor Swift…) gowns that either showcase handmade couture like details or the advancements in machine made productions that technology has give us.

So as the sun rises and the attendees flee to recover from their hangovers, we can now look back at the see who mastered and who failed the 2016 Met Gala dress code. 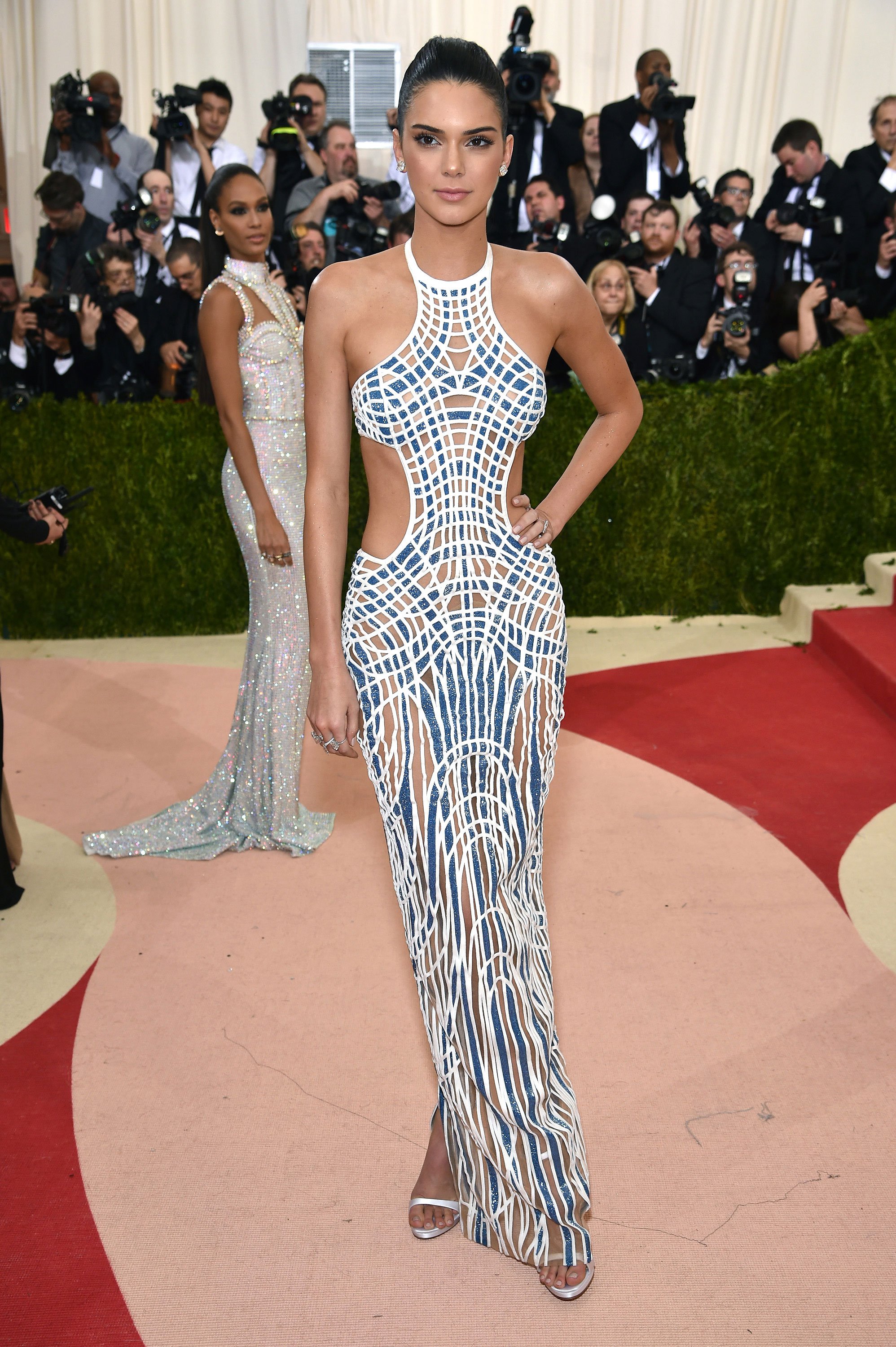 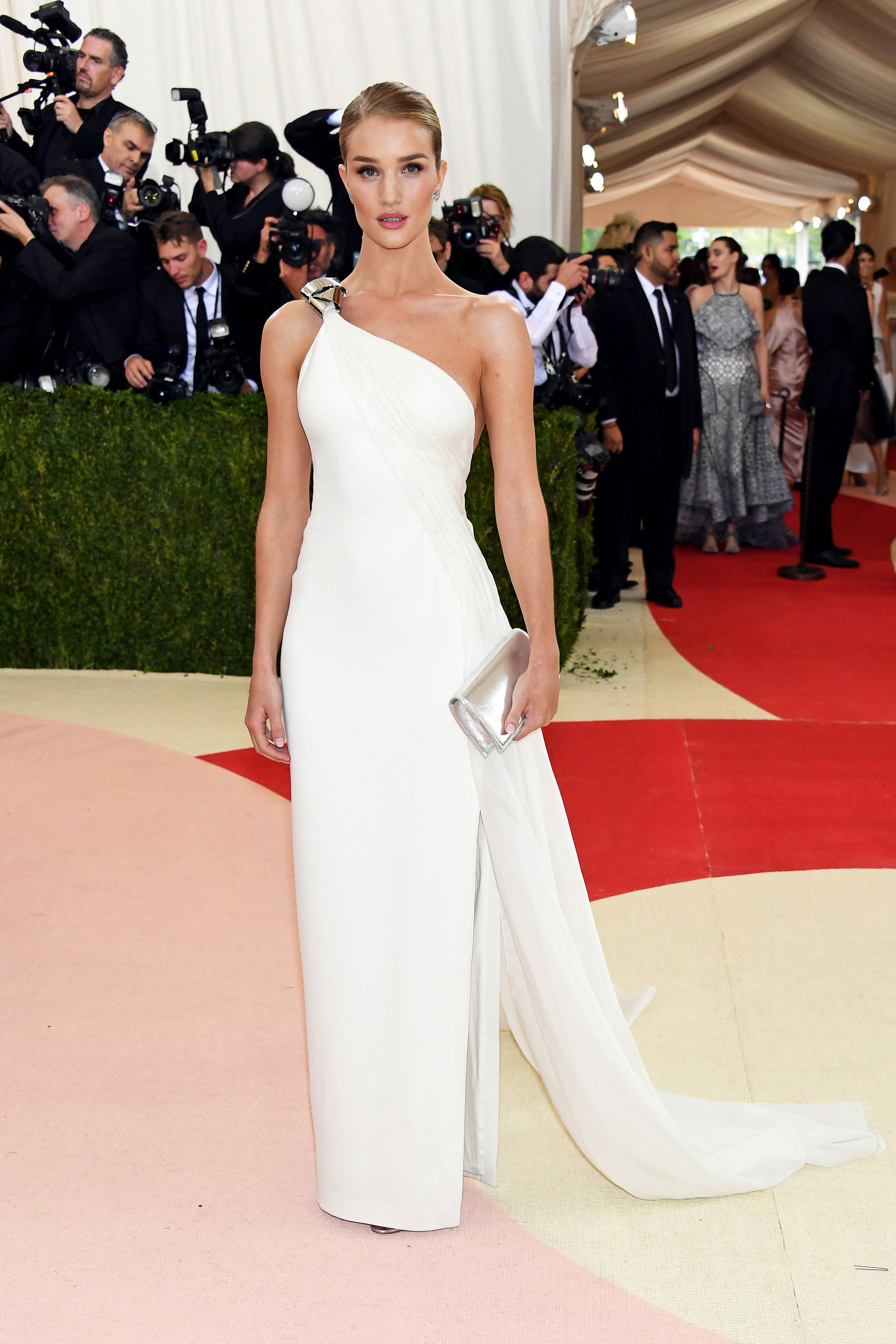 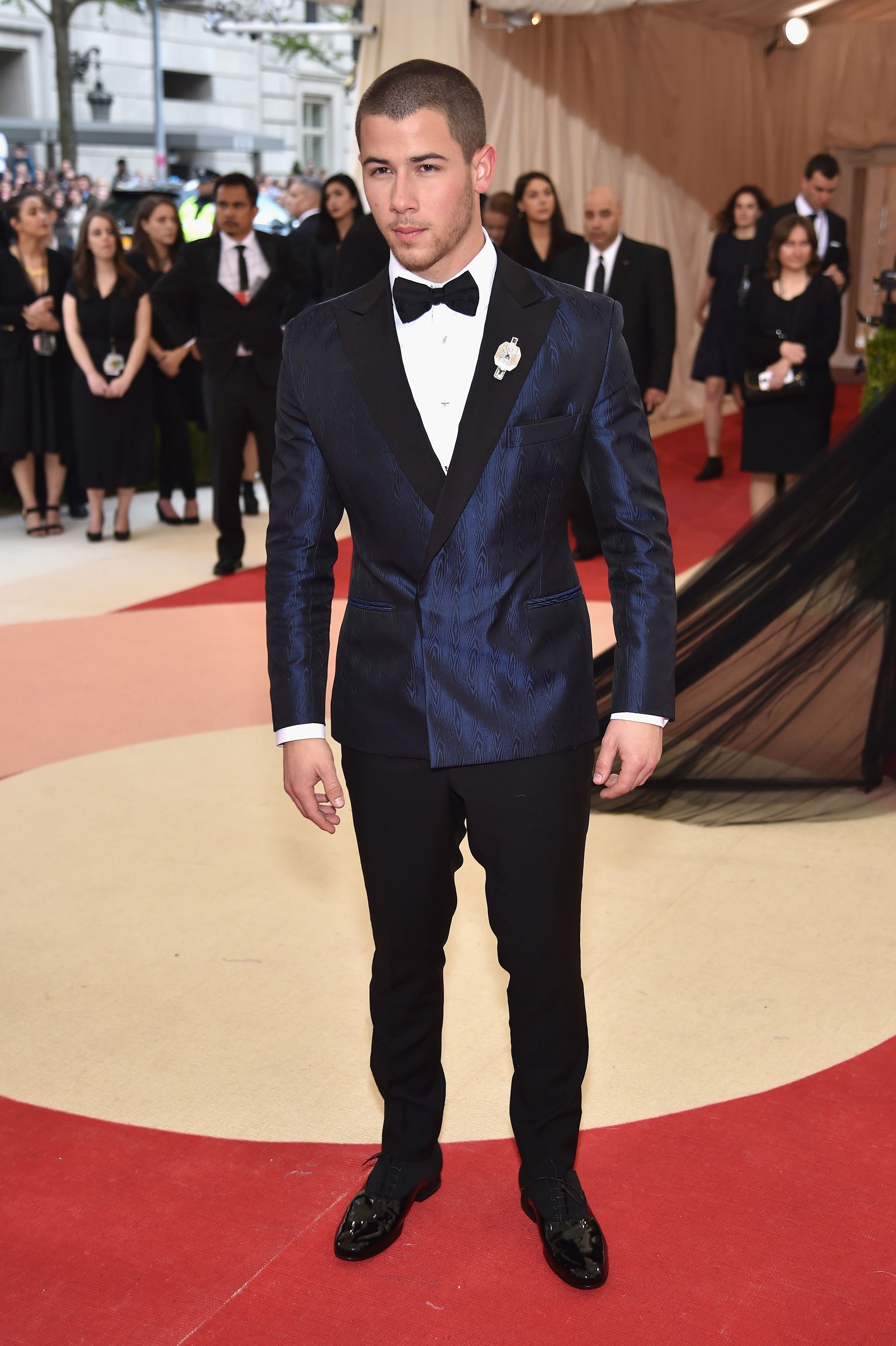 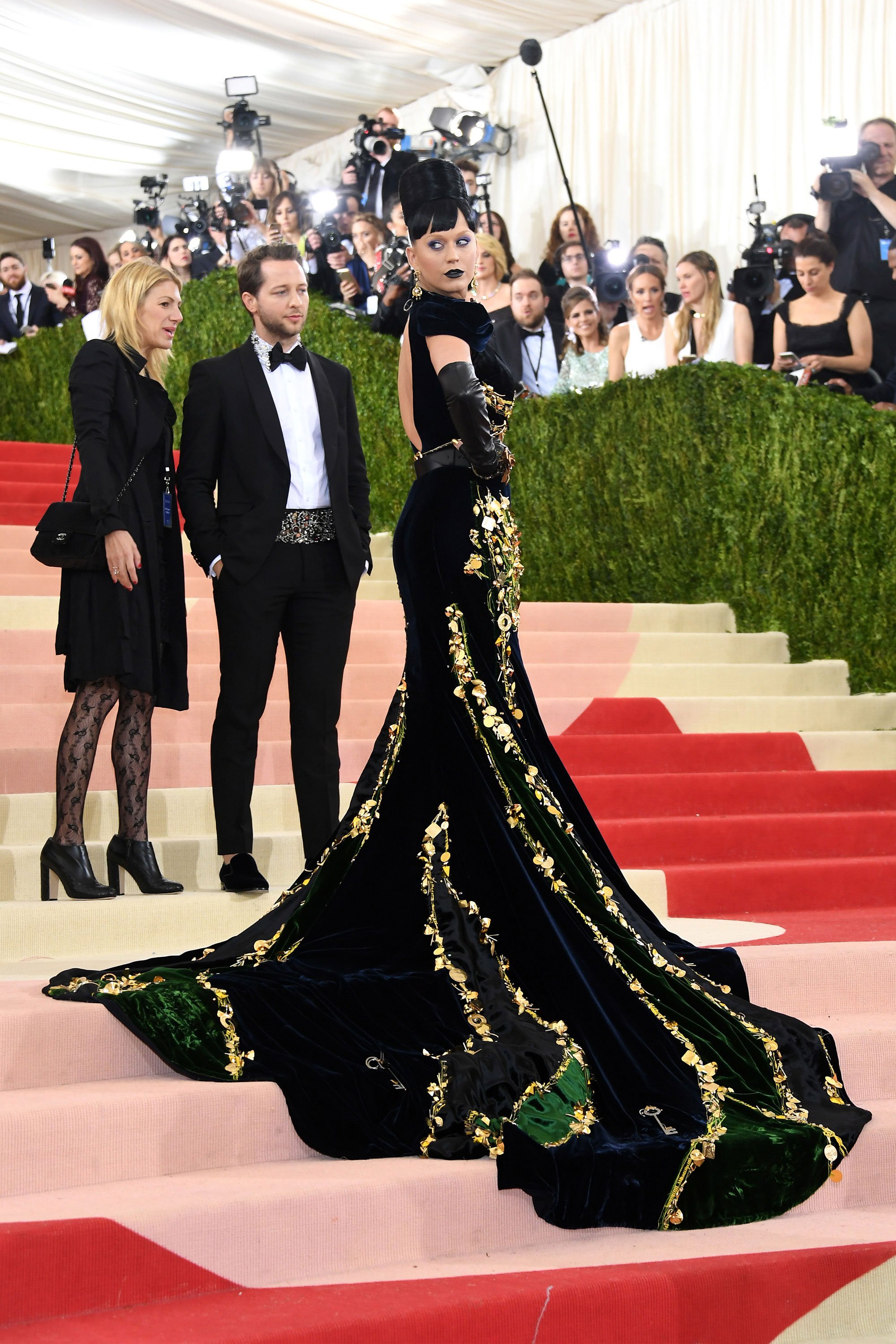 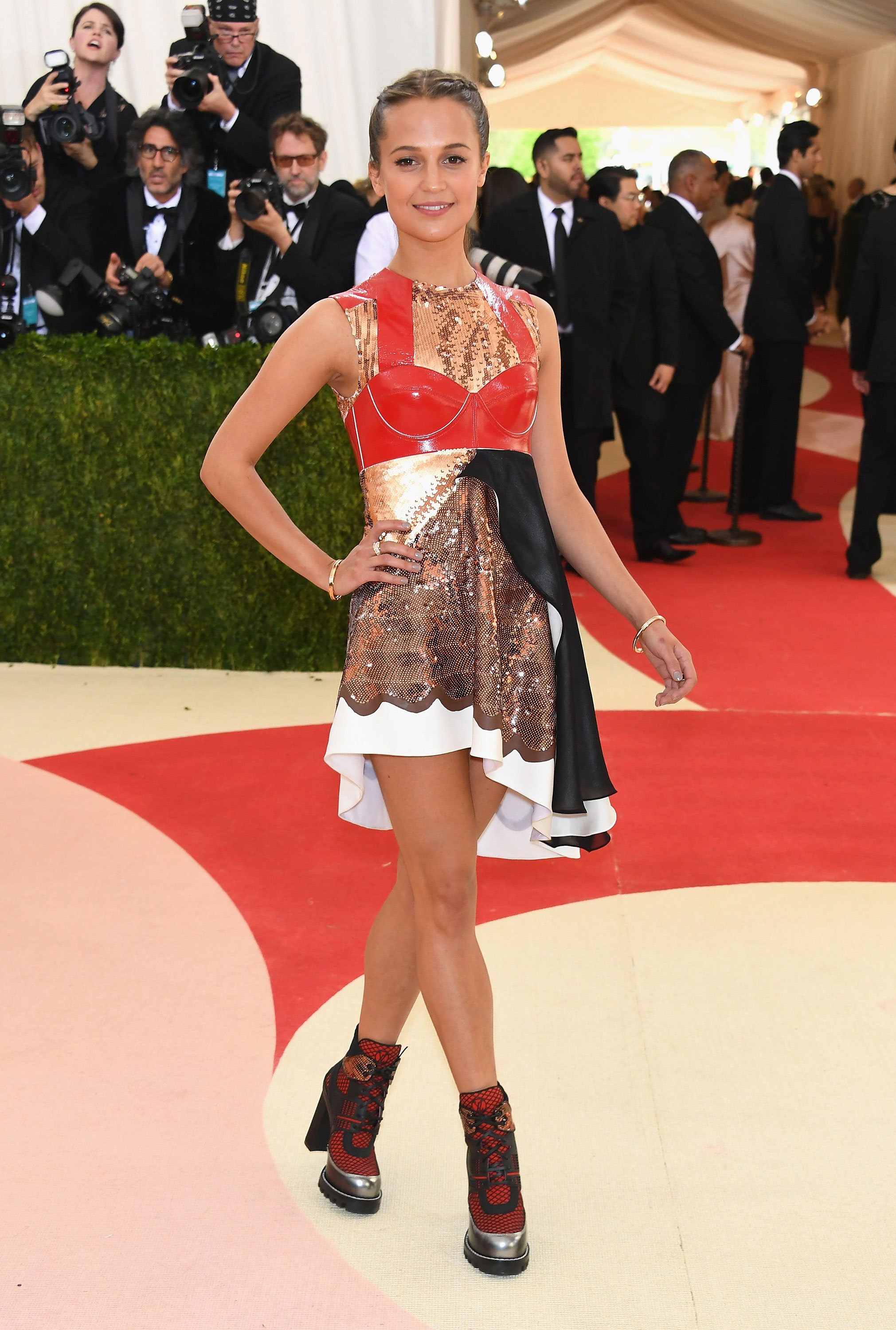 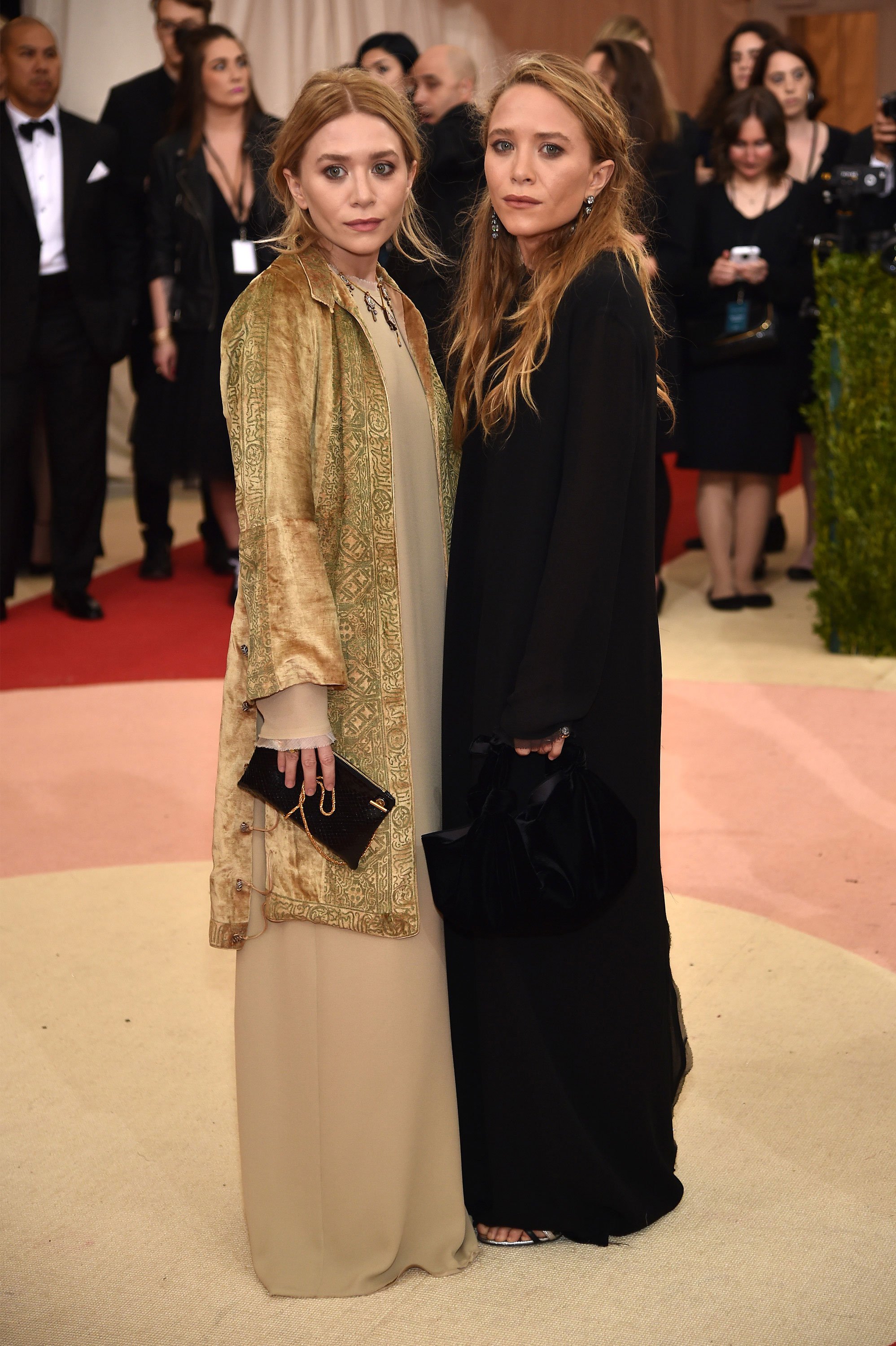 Mary-Kate and Ashley Olsen in vintage 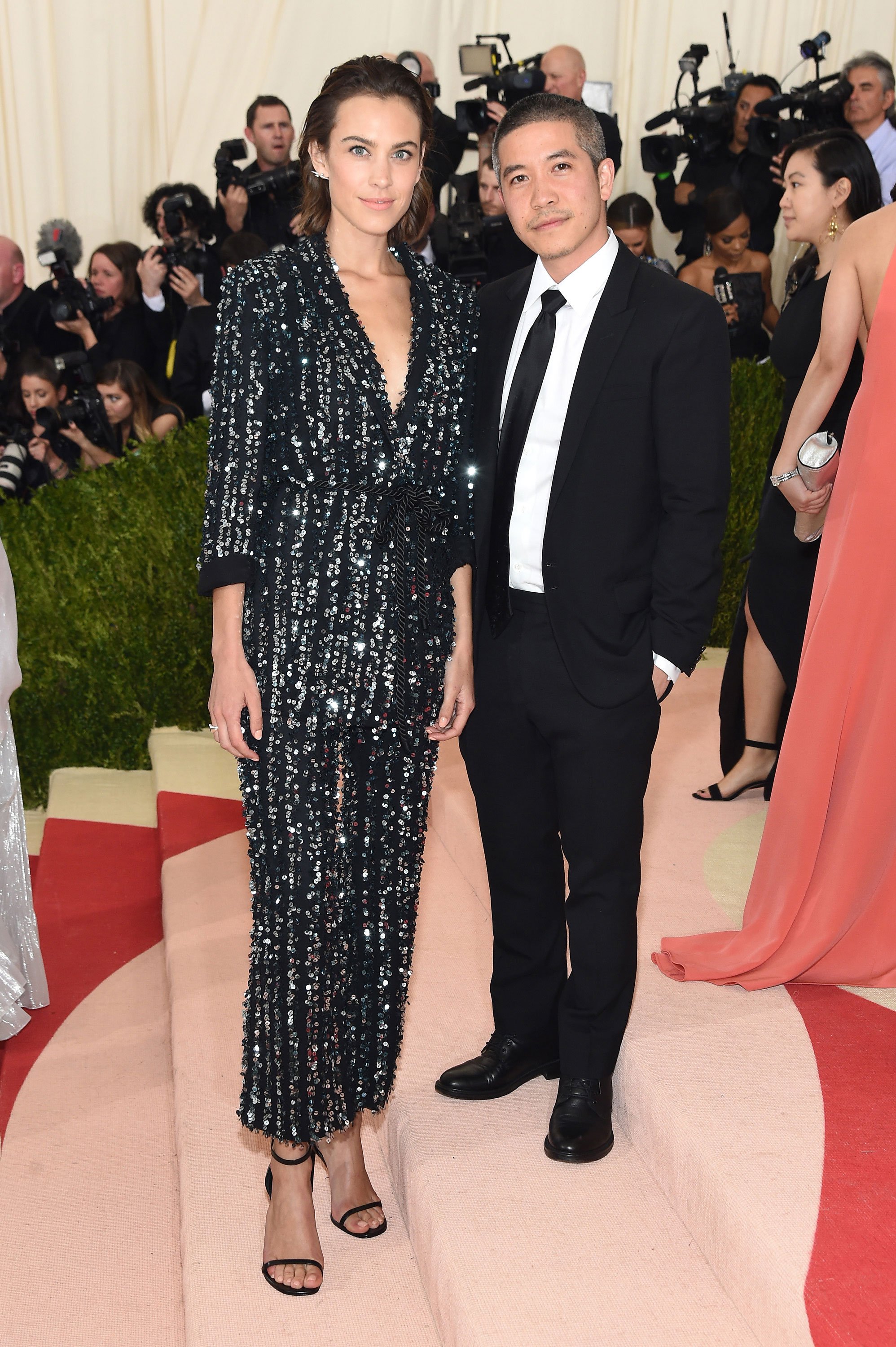 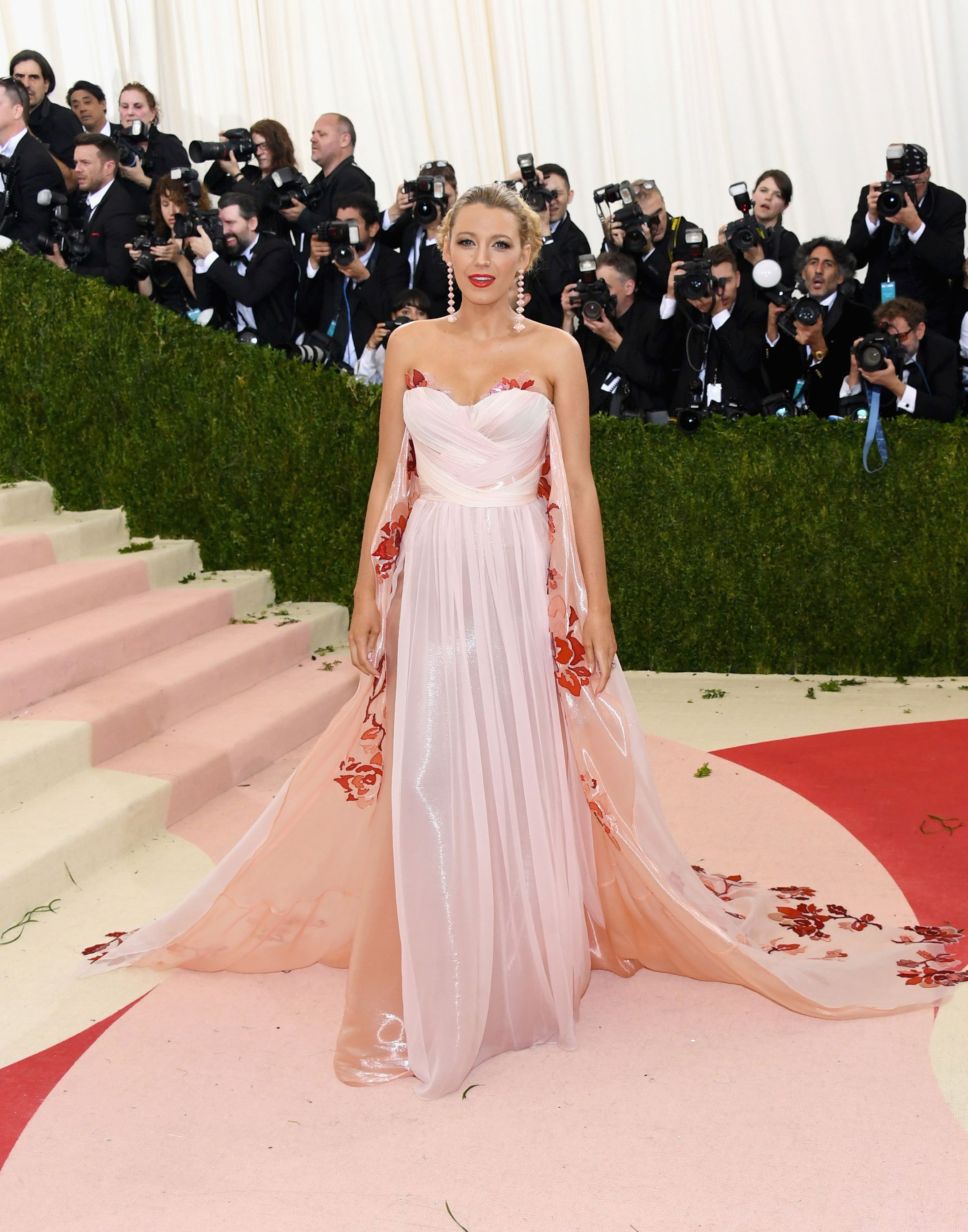 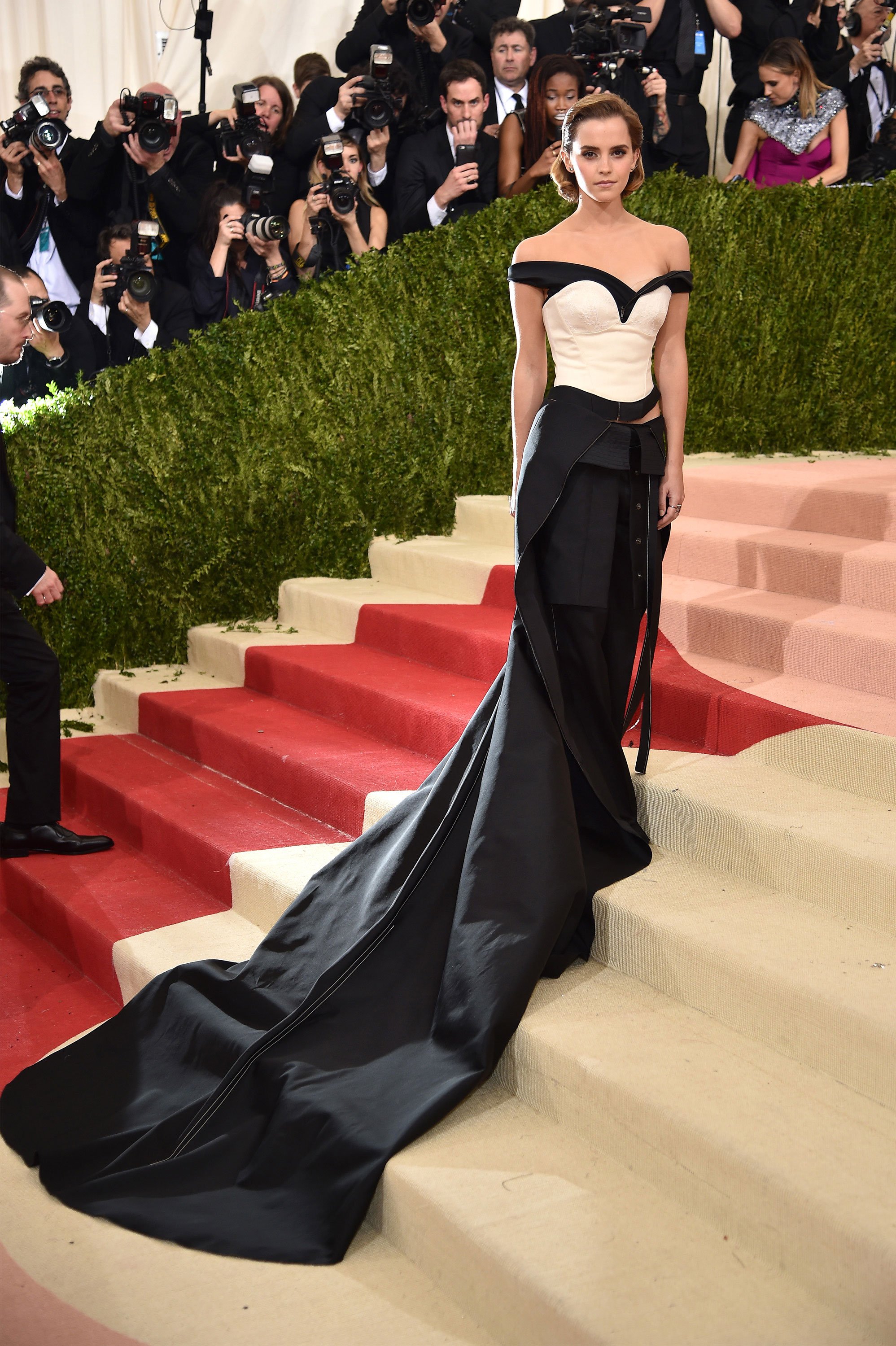 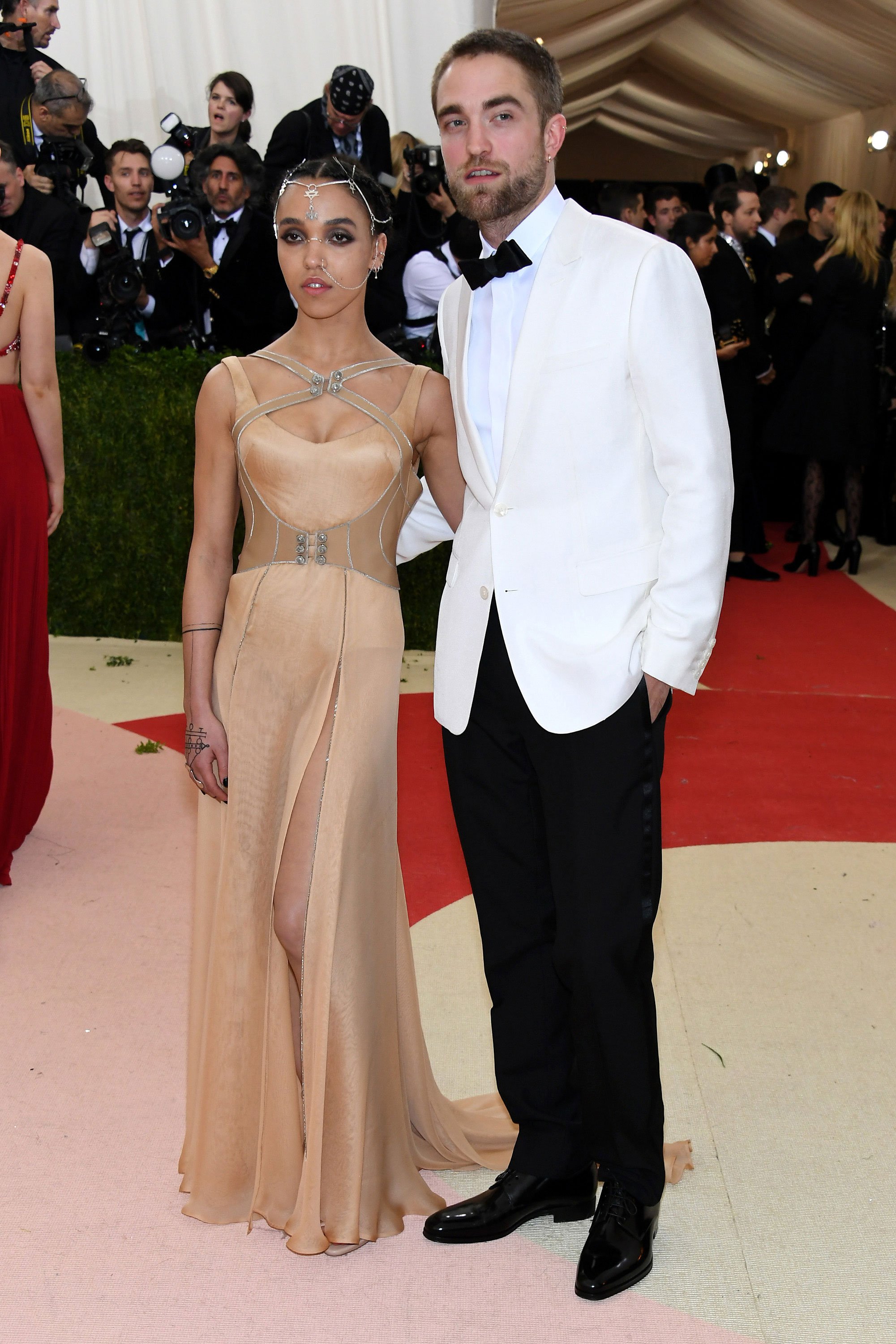 FKA Twigs in Versace and Robert Pattinson in Dior Homme 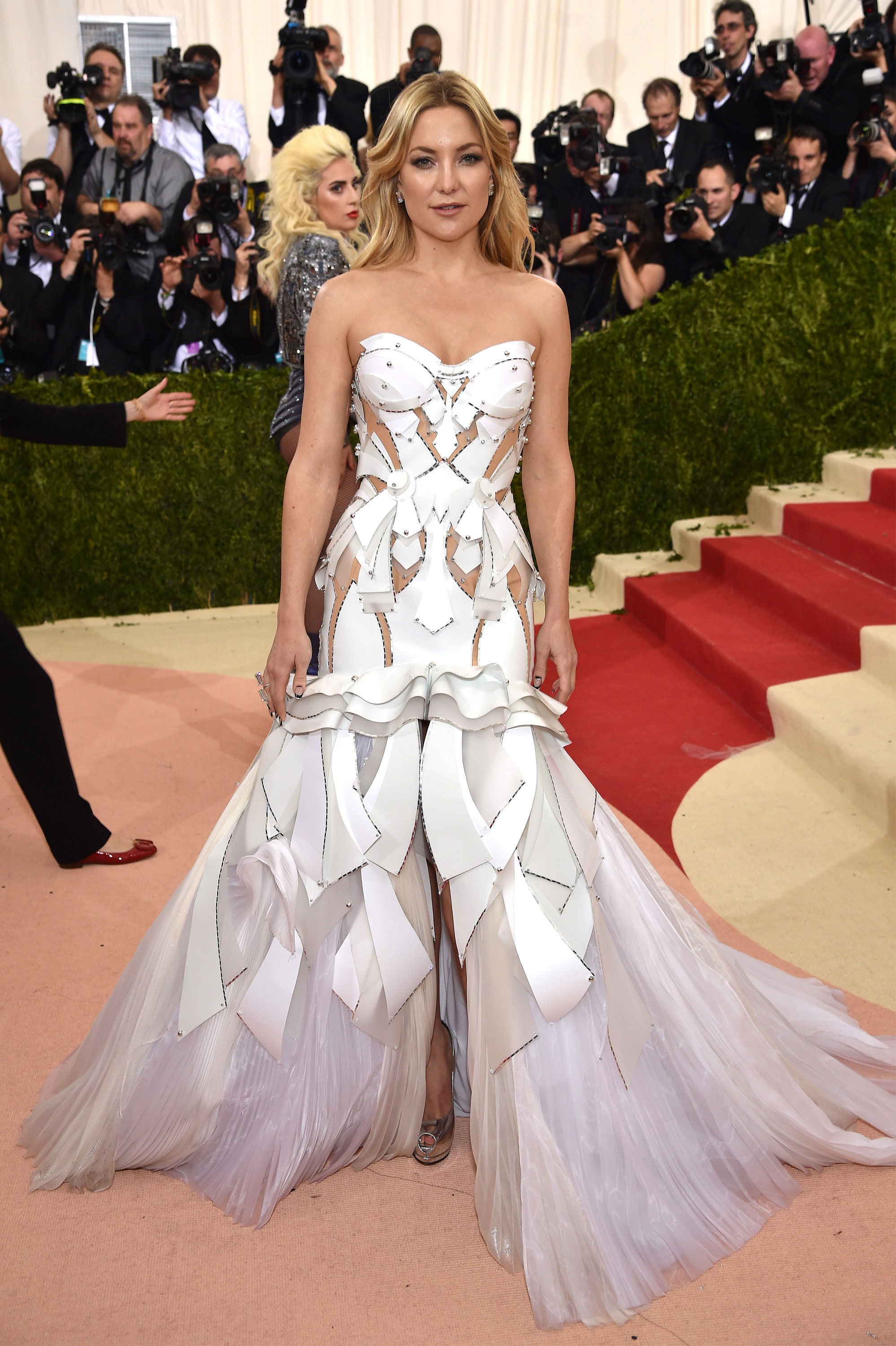 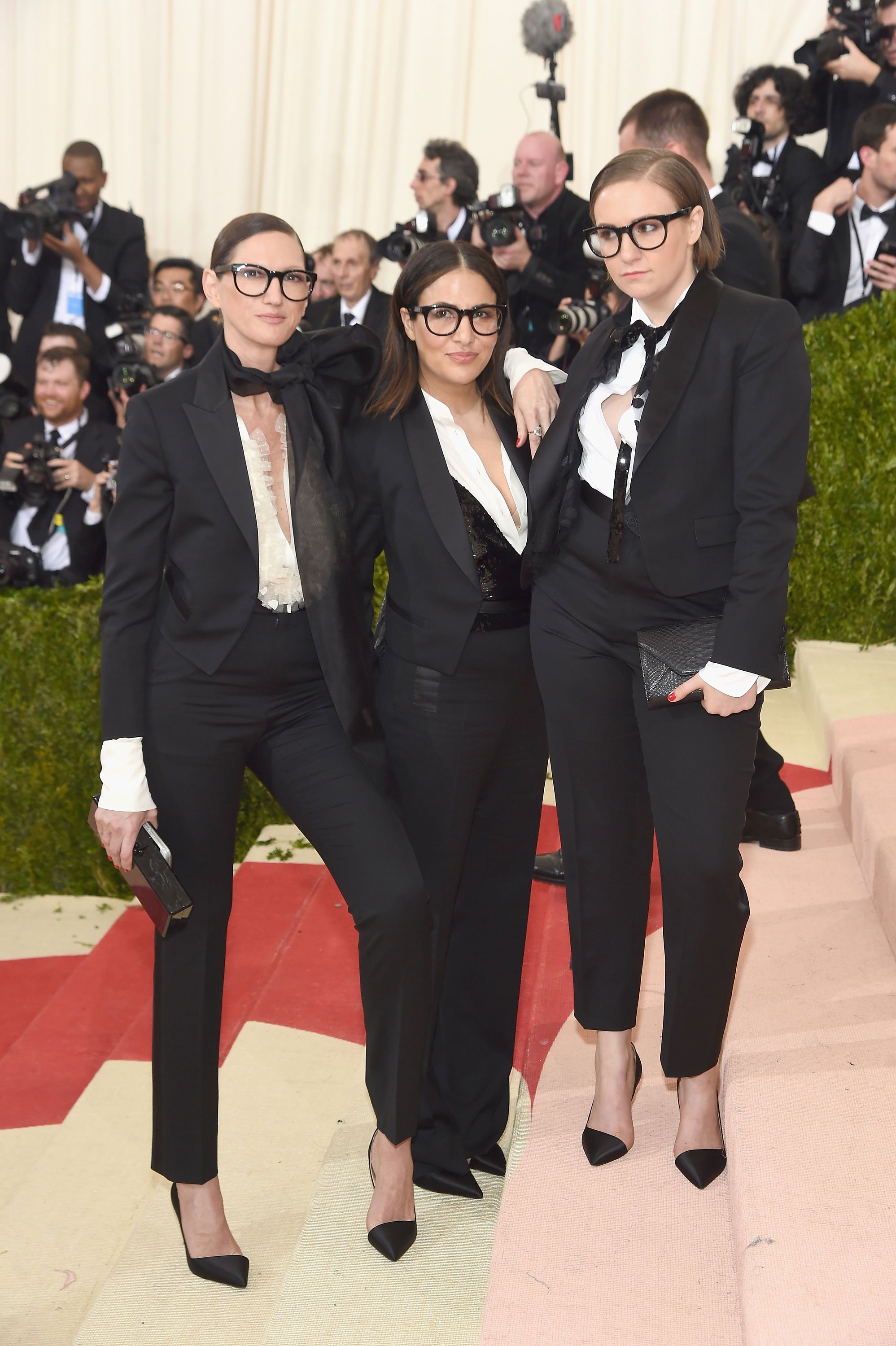 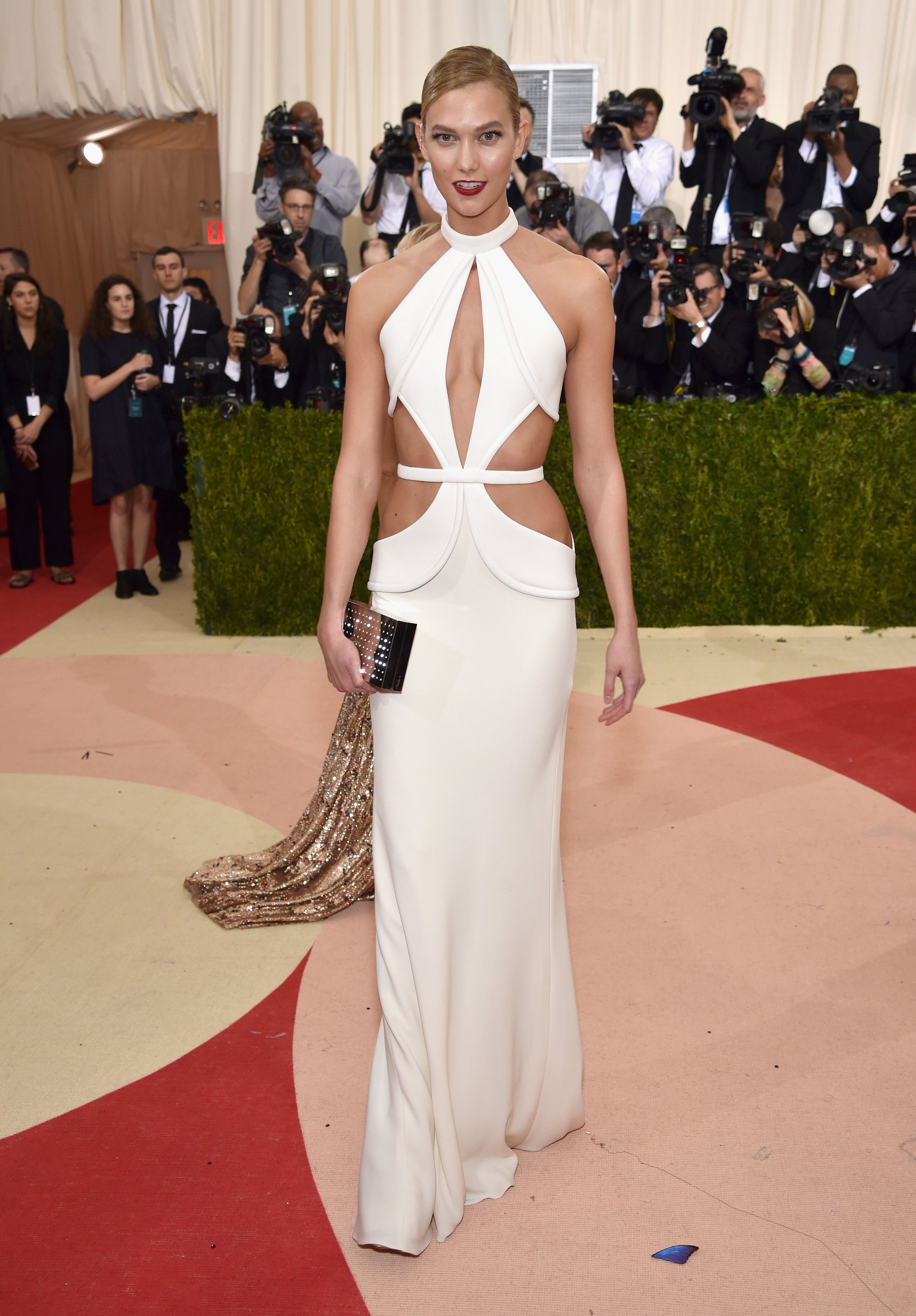 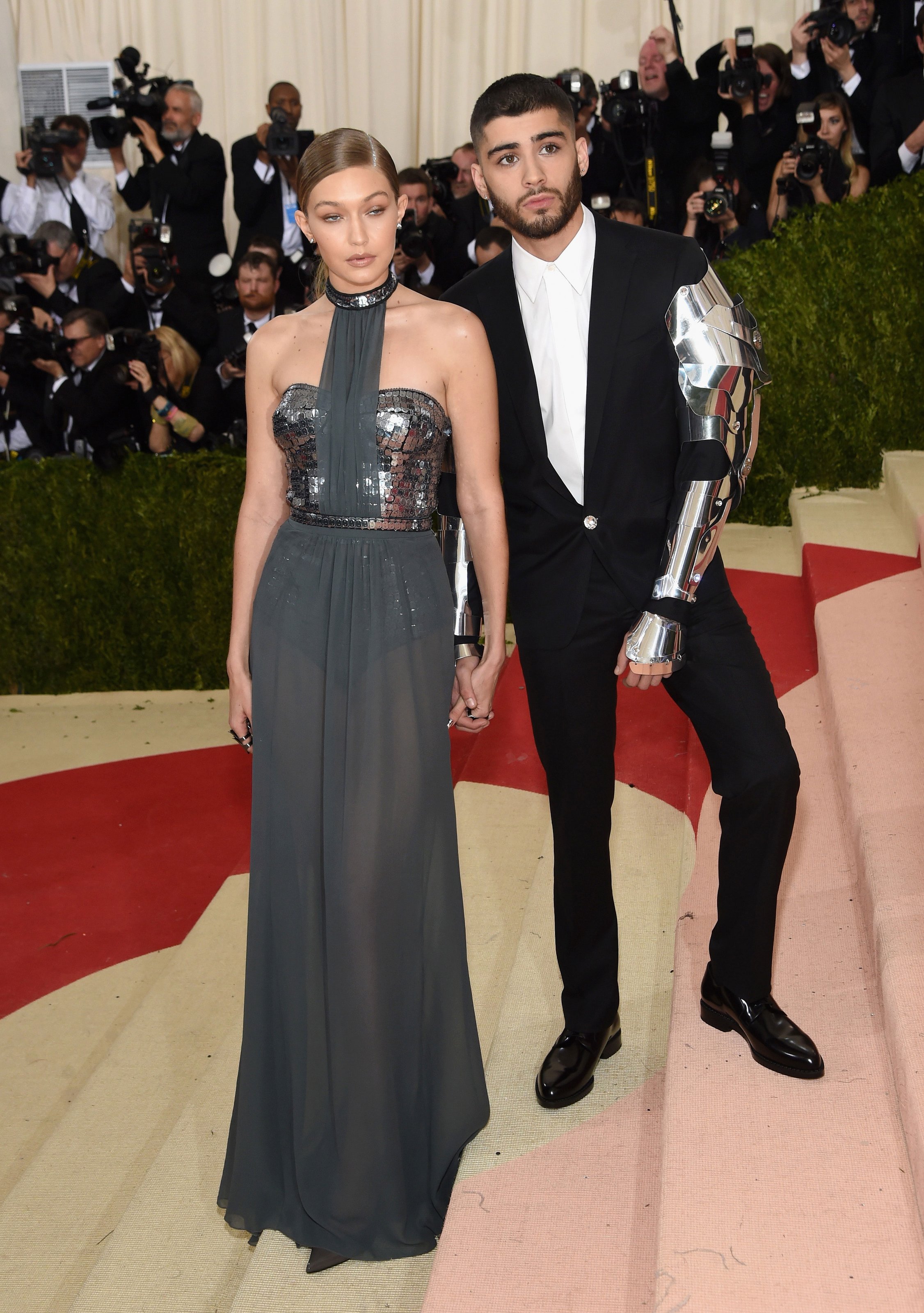 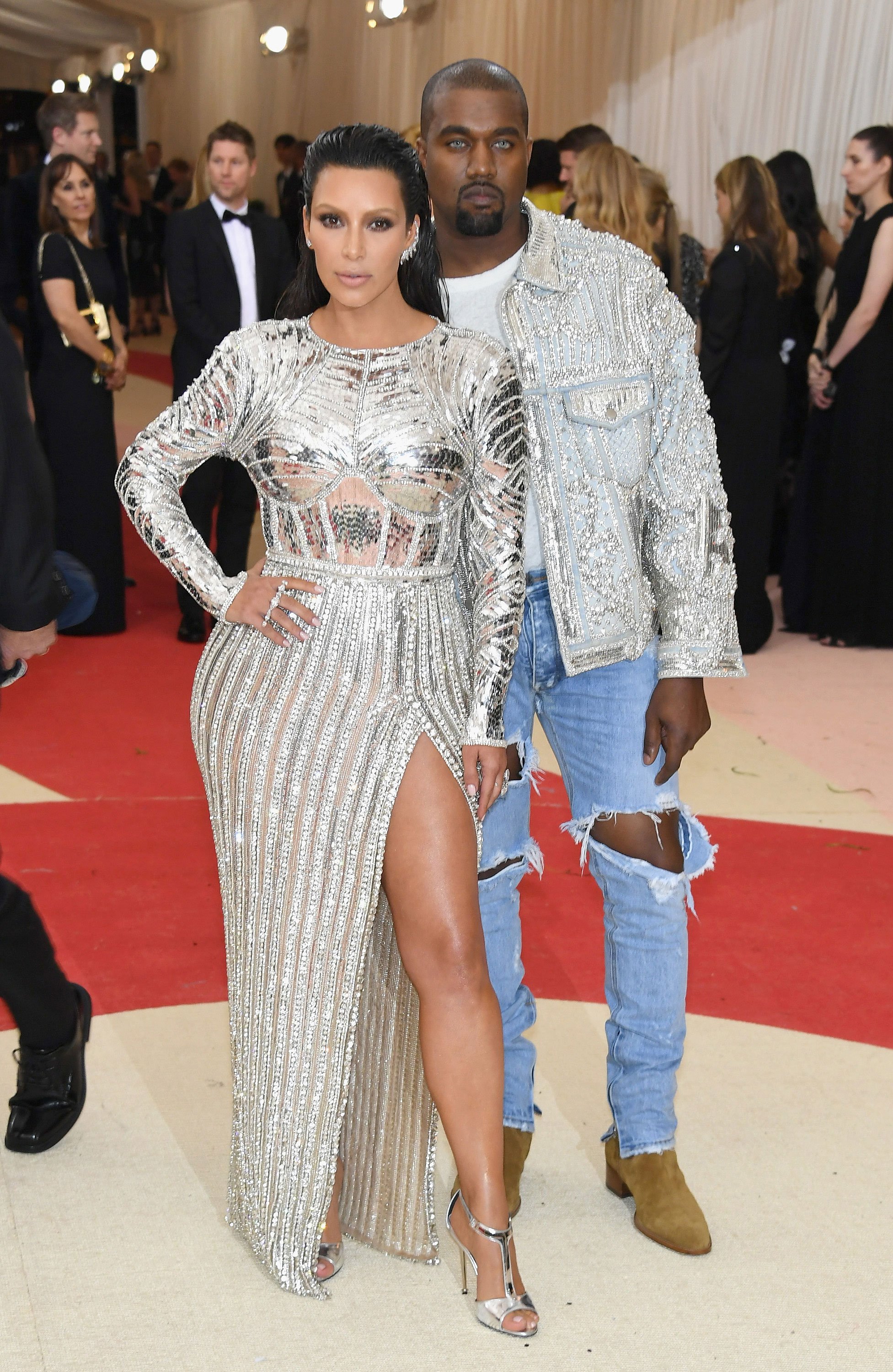 Kim Kardashian in Balmain and Kanye West in Fear of God 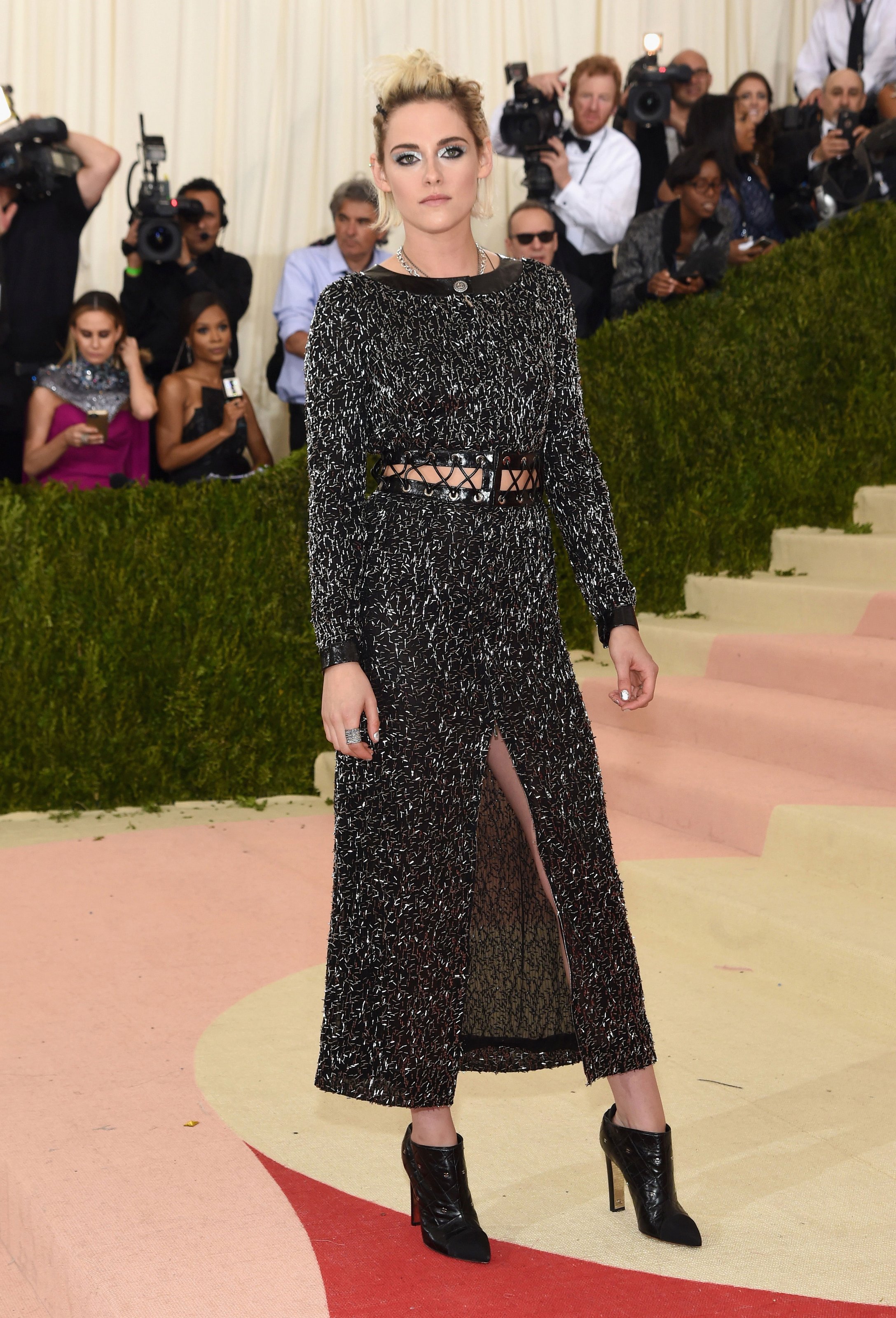 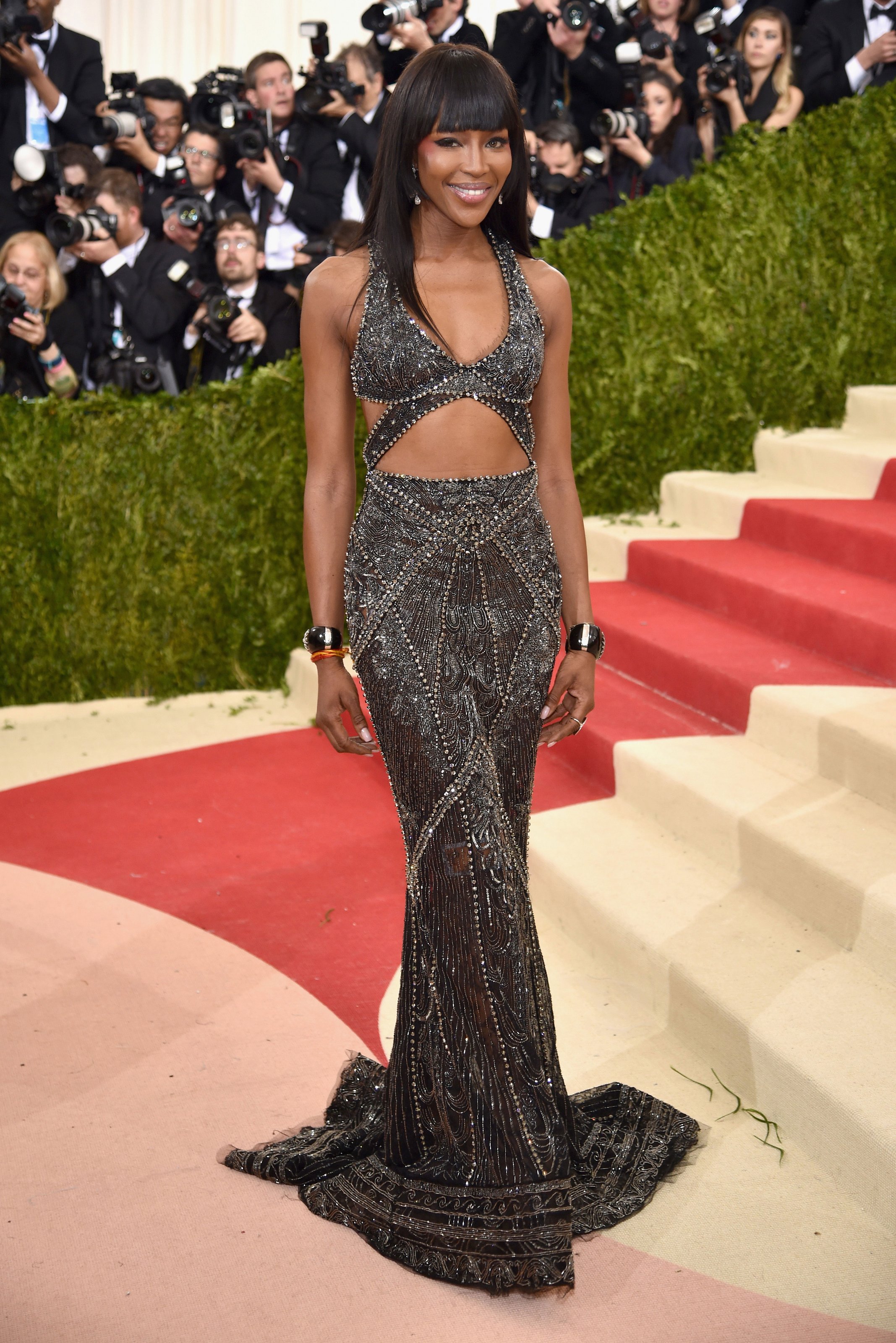 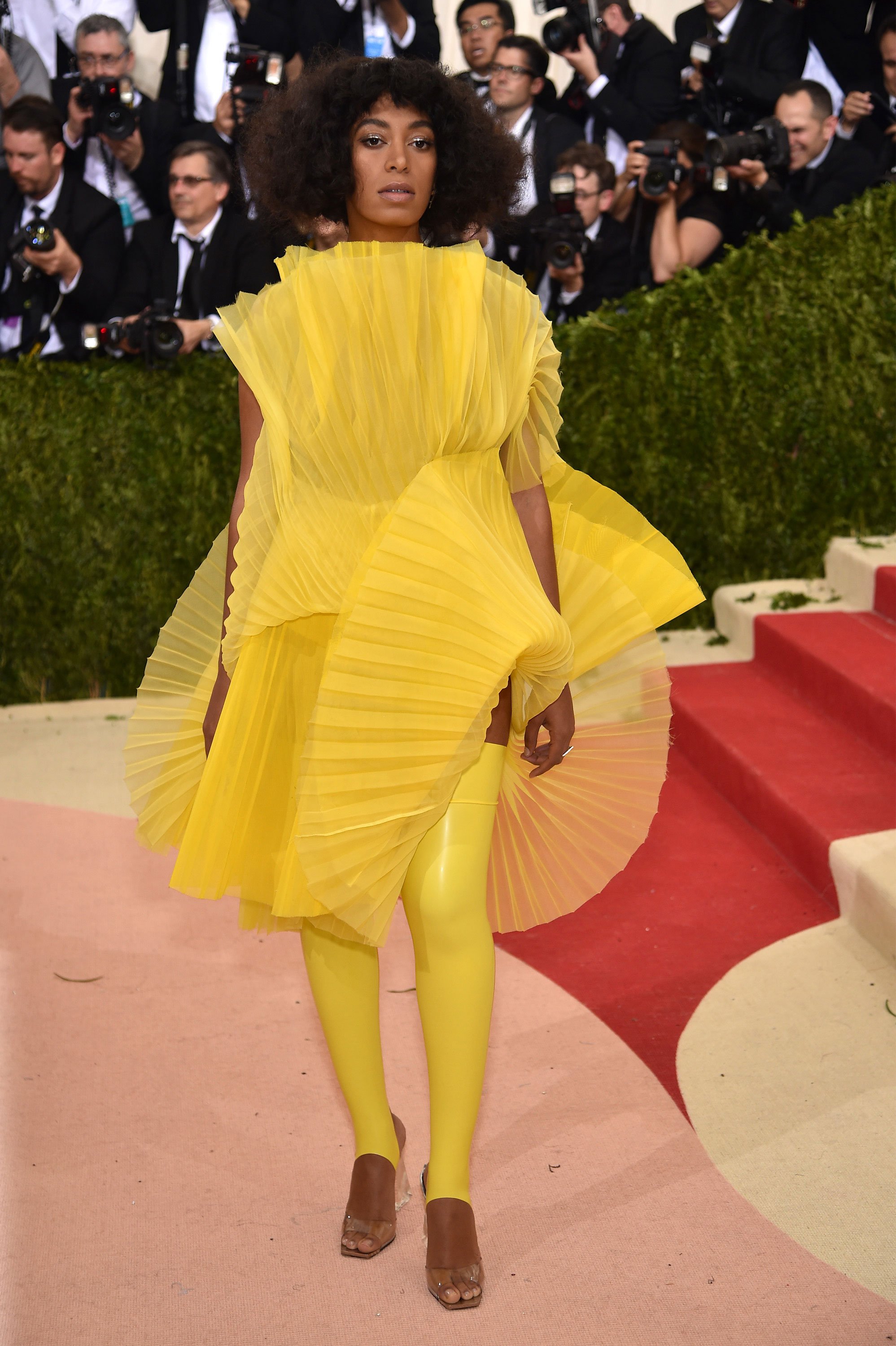 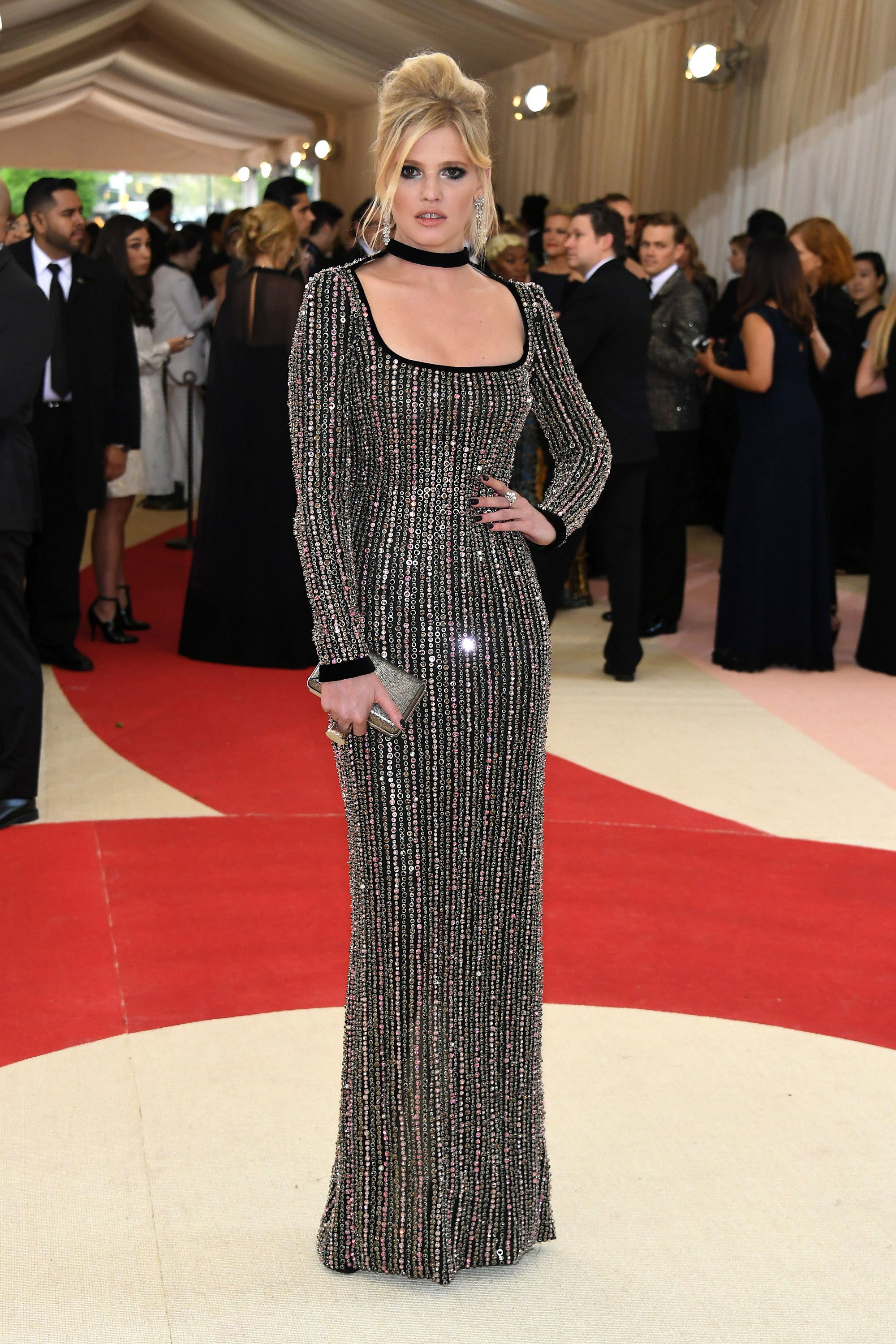 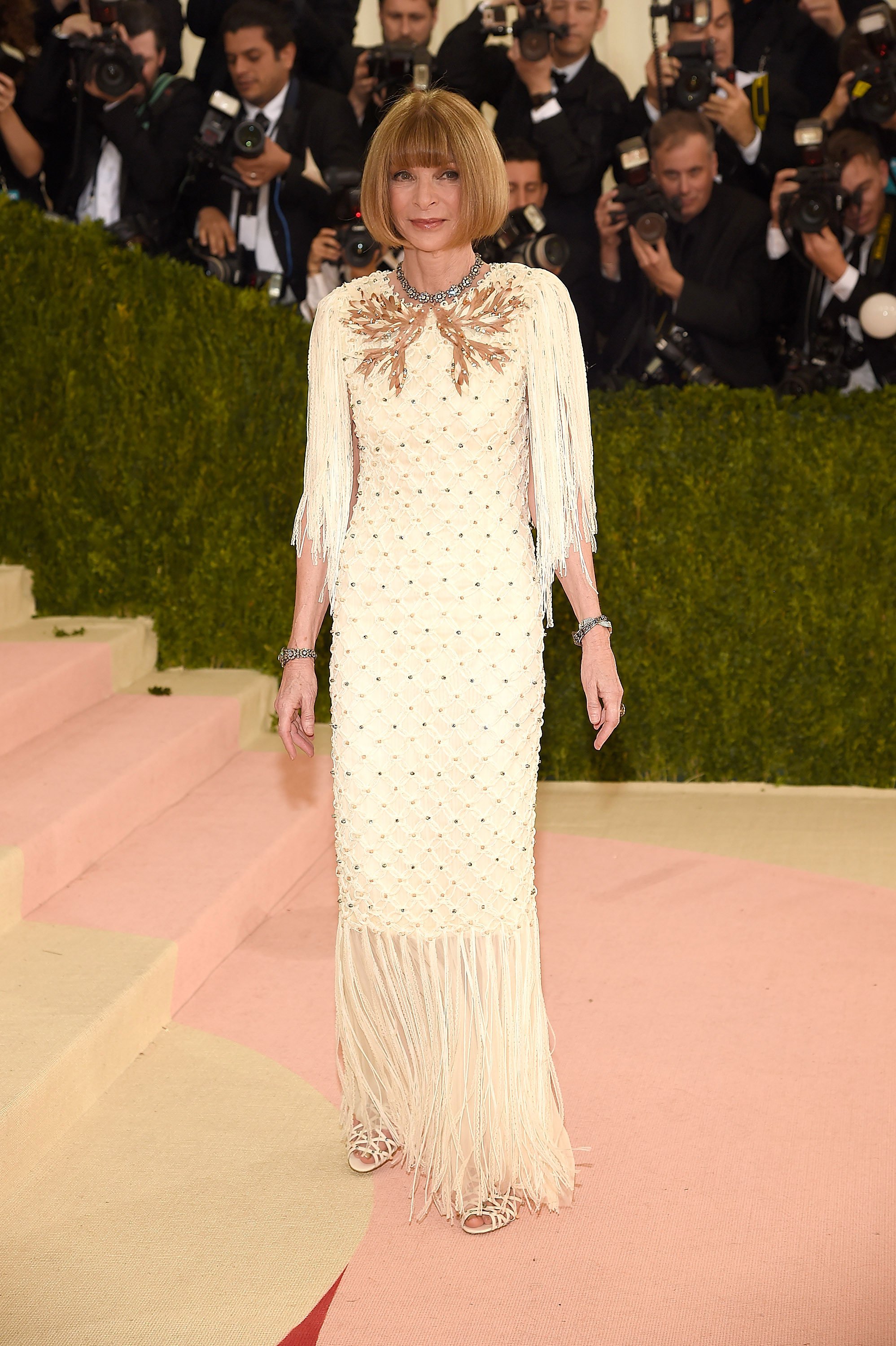 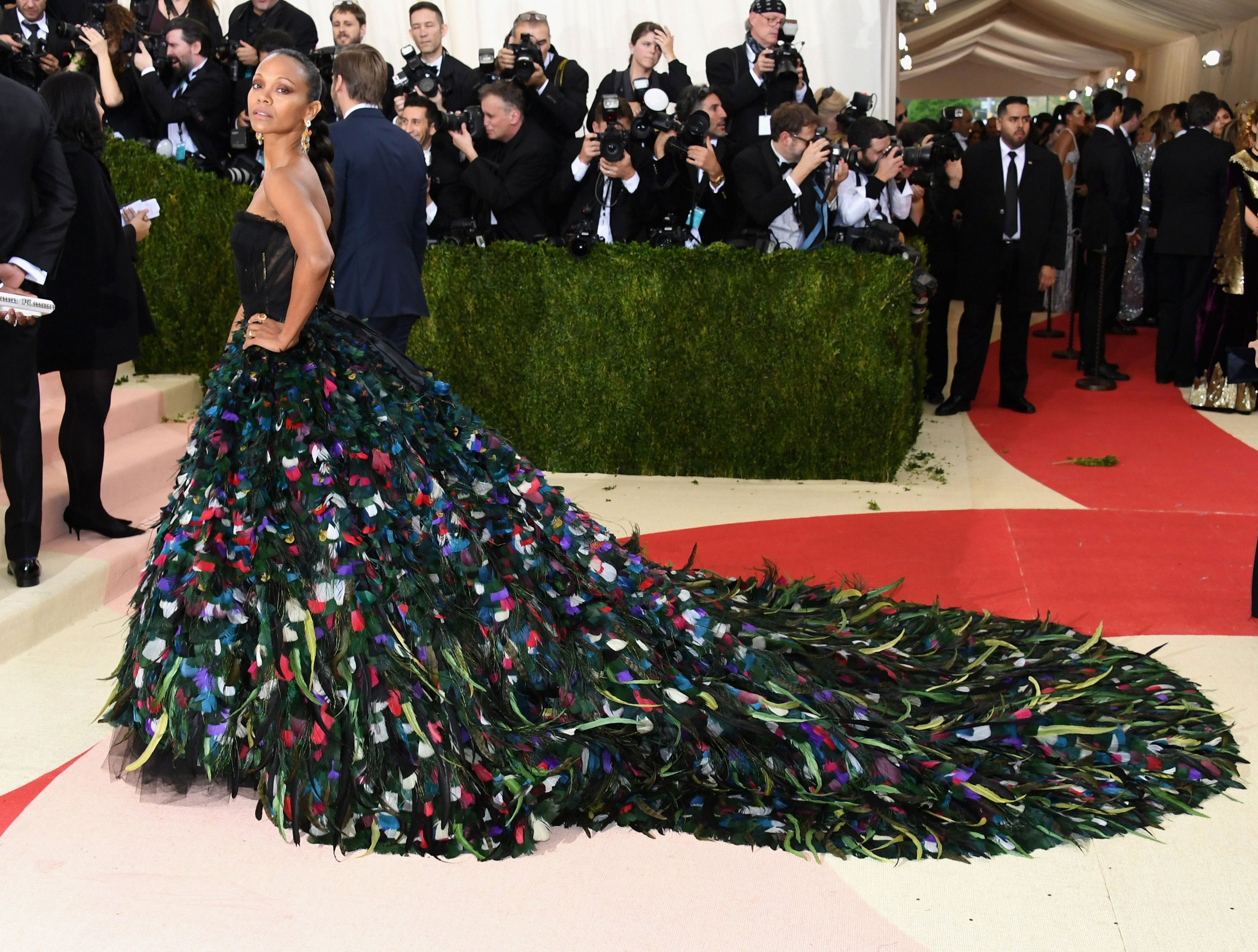