They say in a divorce, it’s the children that really get hurt. They are the ones who really suffer as they are pulled from both sides with demands to show their support and loyalty. While I’ve never experienced the effects divorce has as my parents are still happily married, we have all been in situations where you feel you are being asked to chose a side in the difficult situation. As trivial as it might sound, at the moment I feel that way about Lanvin and Alber Elbaz. Since splitting bitterly almost a year ago in October 2015 after 14 years of successful fashion marriage, it has now turned into a very ugly divorce, meaning I’ve stayed away from Lanvin. I stopped shopping and avoided it in my closet as I’ve questioned where my loyalty lies – with the designer who built the fashion house back up from nothing or with the brand itself? And before you say it, I know the menswear wasn’t designed by Elbaz but by the incredibly talented Lucas Ossendrijver, but it was Elba who hired and guided him as the Creative Director of the historic French House. But recently I found myself purchasing a Lanvin contrast polo shirt without thinking recently, it was just too beautiful to be ignored. I just had to have it regardless of my debacle. So while I might be torn about wearing Lanvin, either way both options in the end simply just honour Alber Elbaz and his great works. 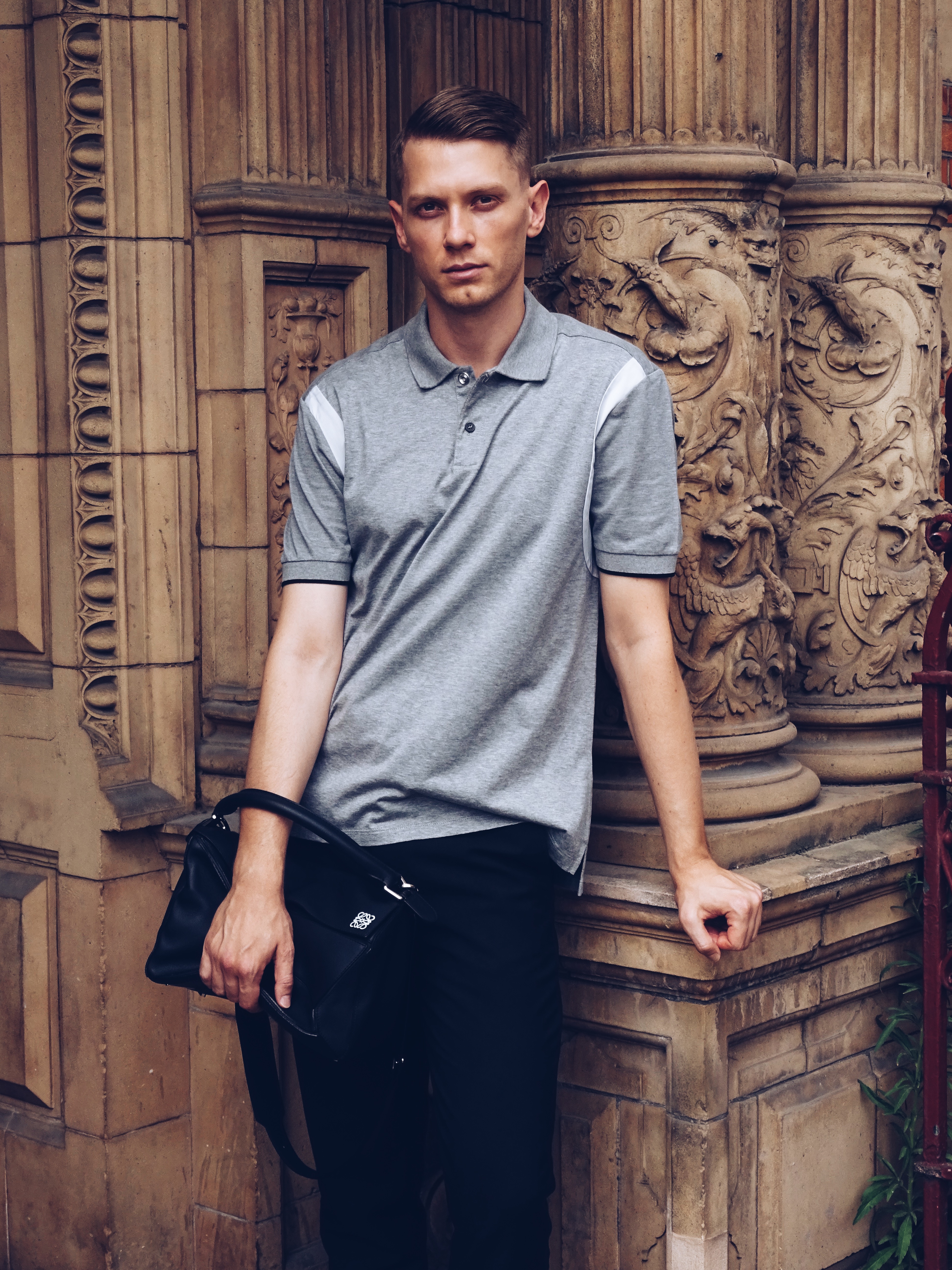 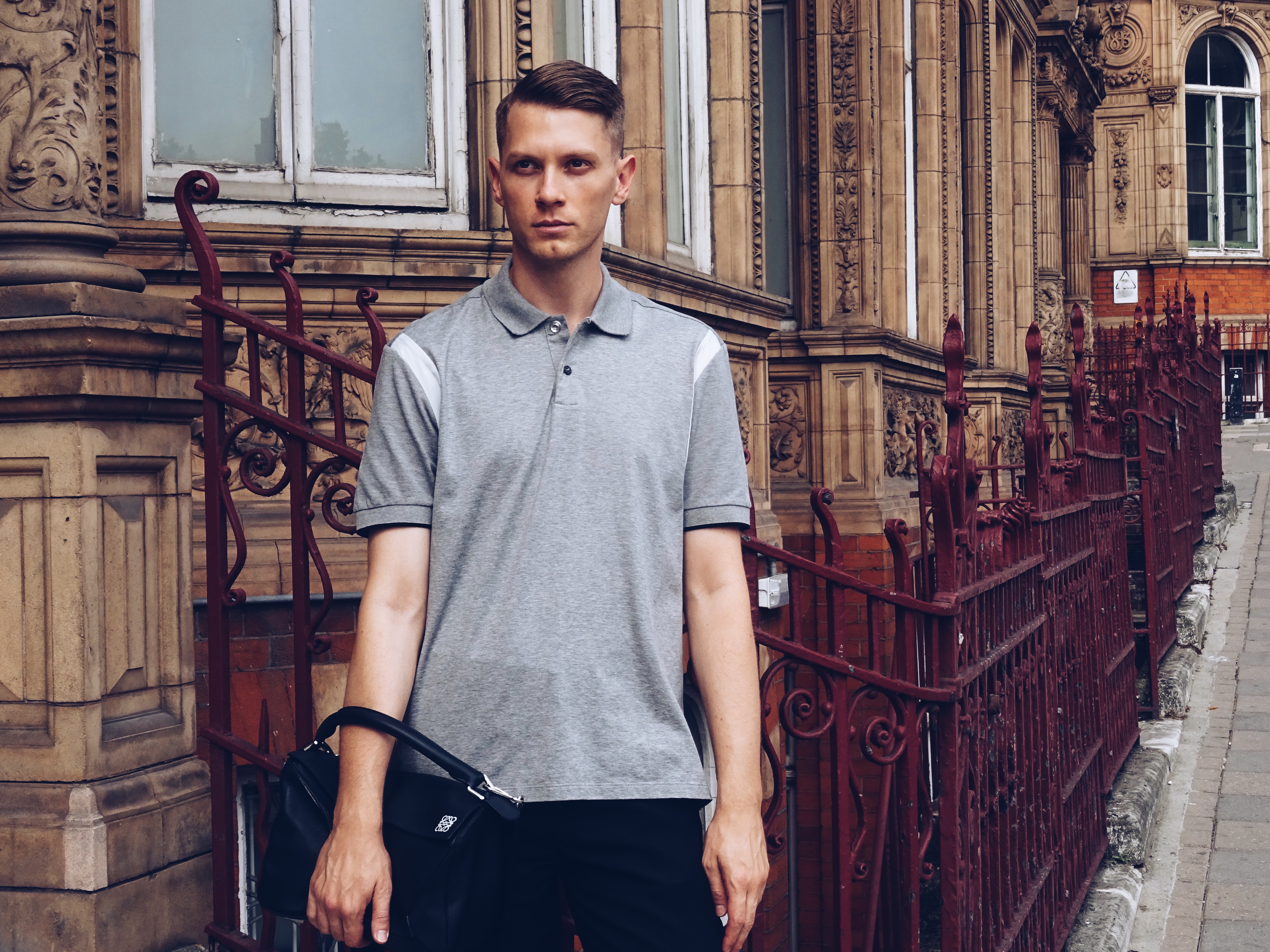 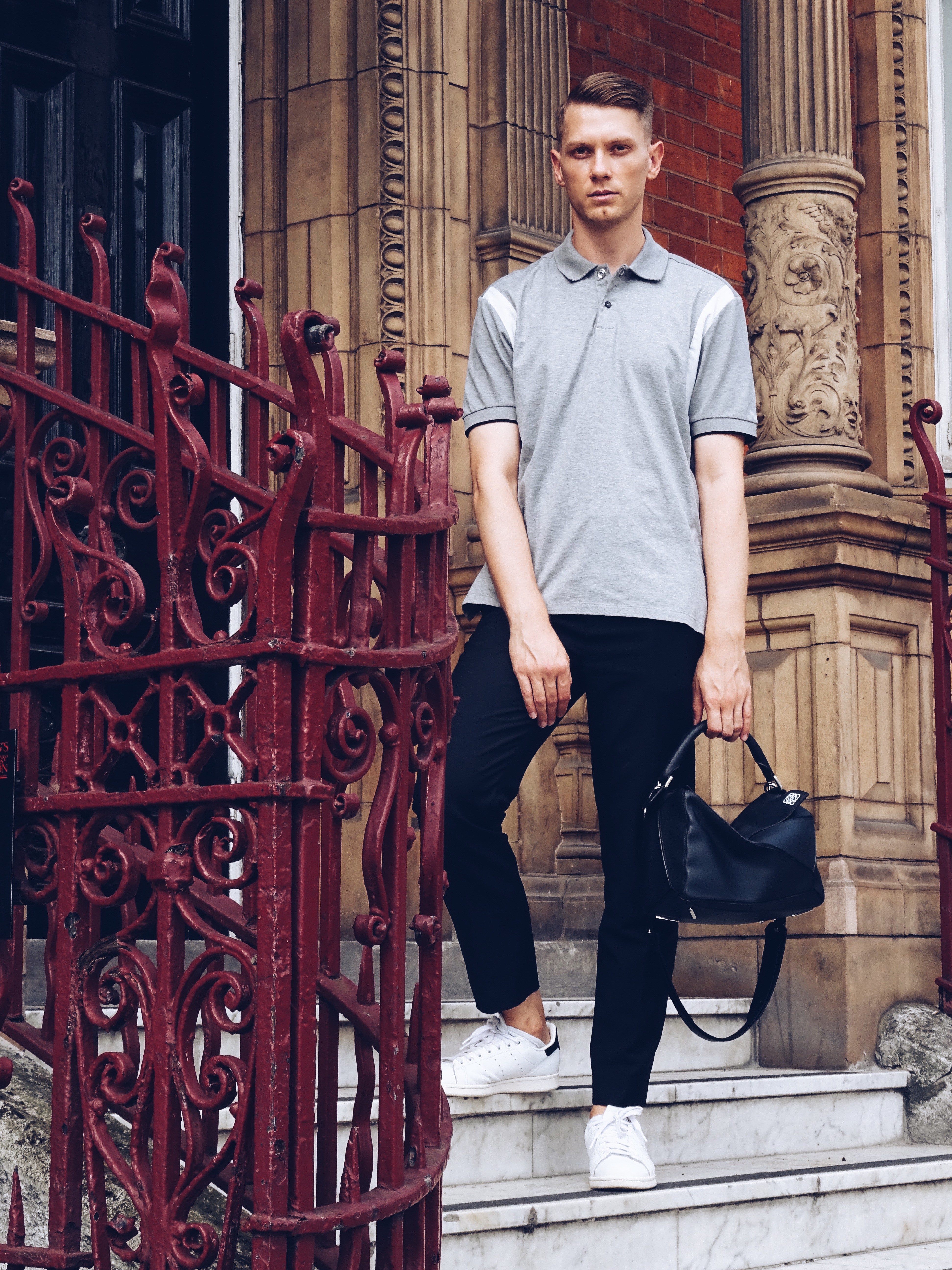 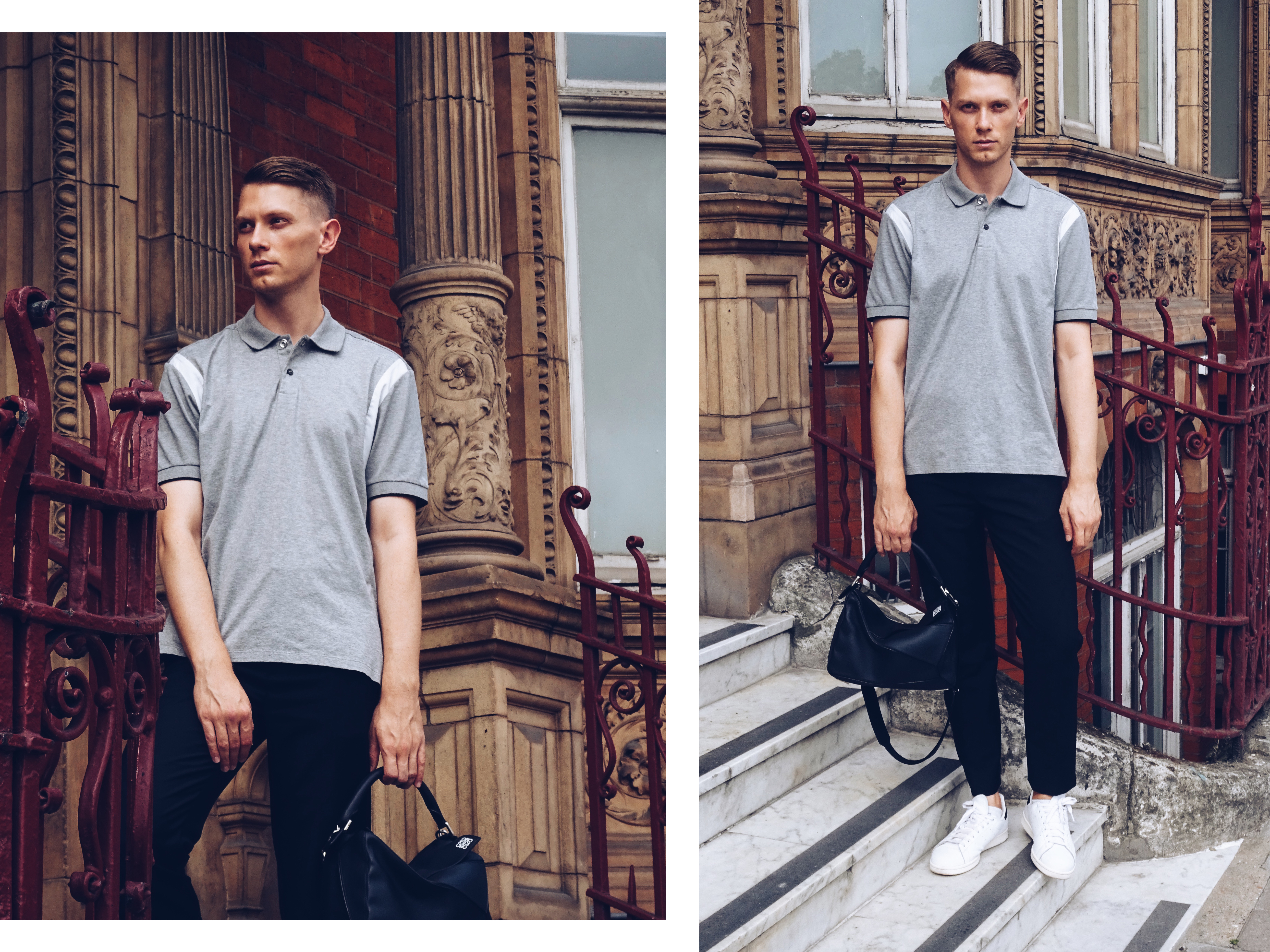 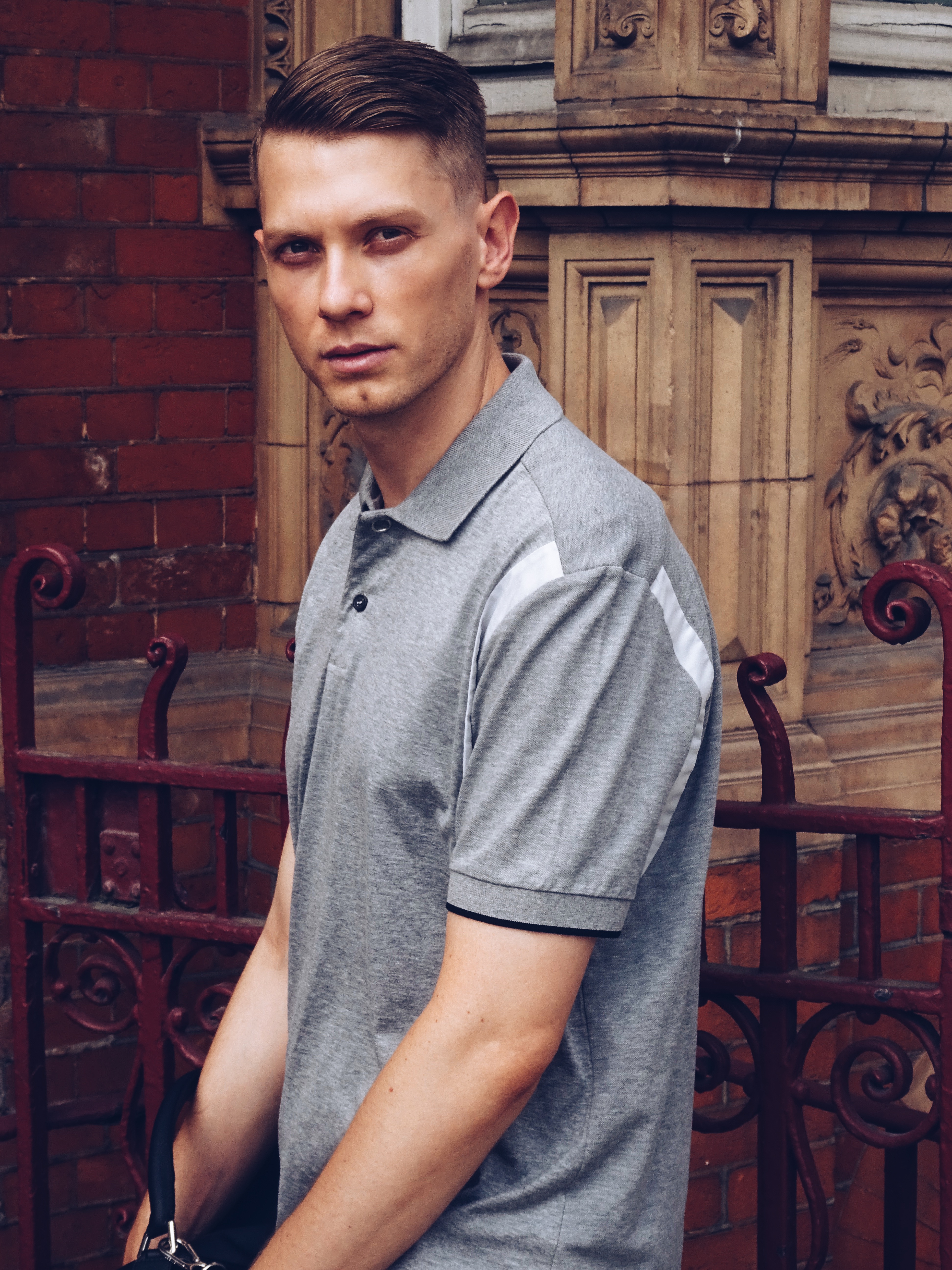 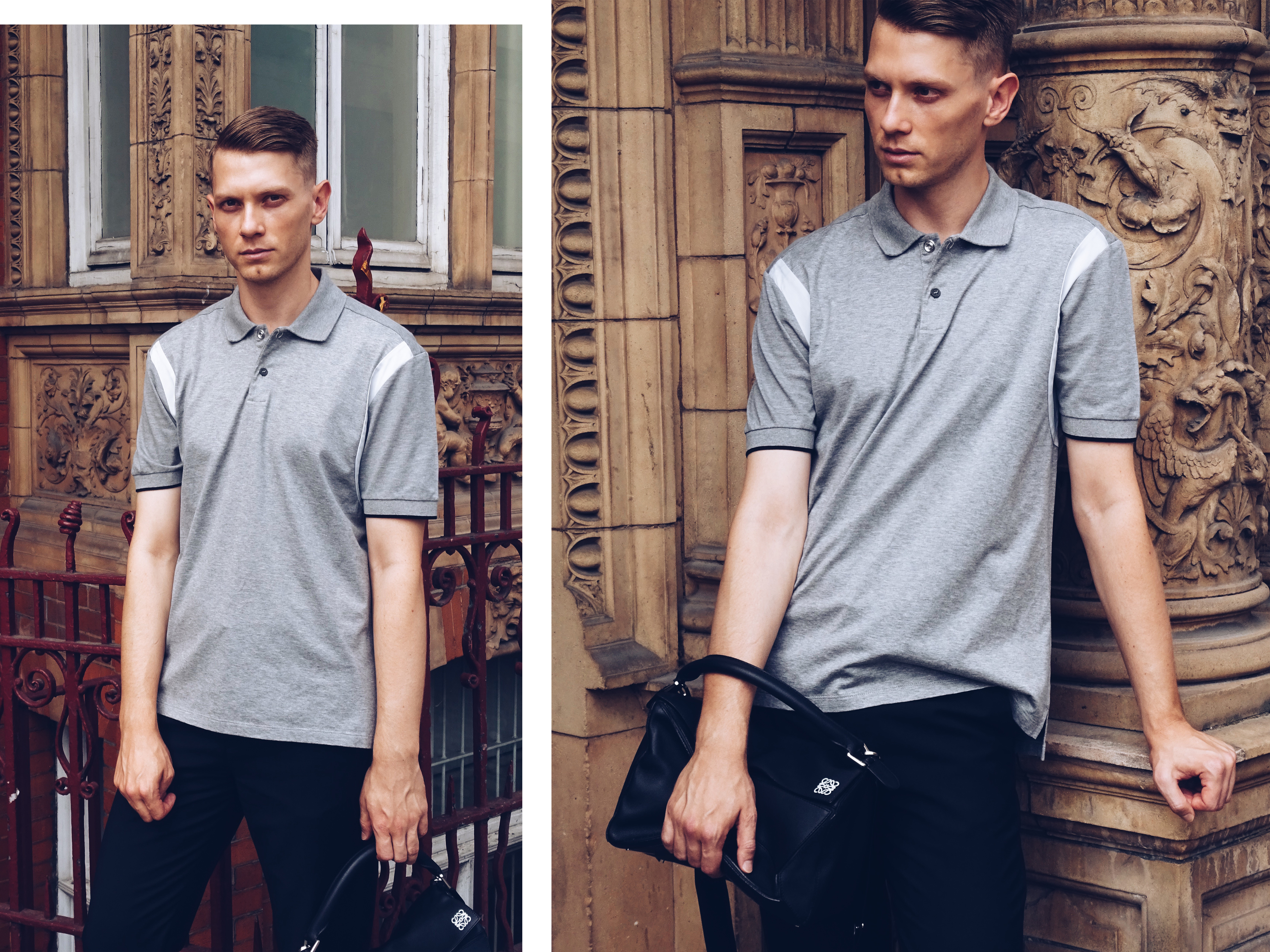 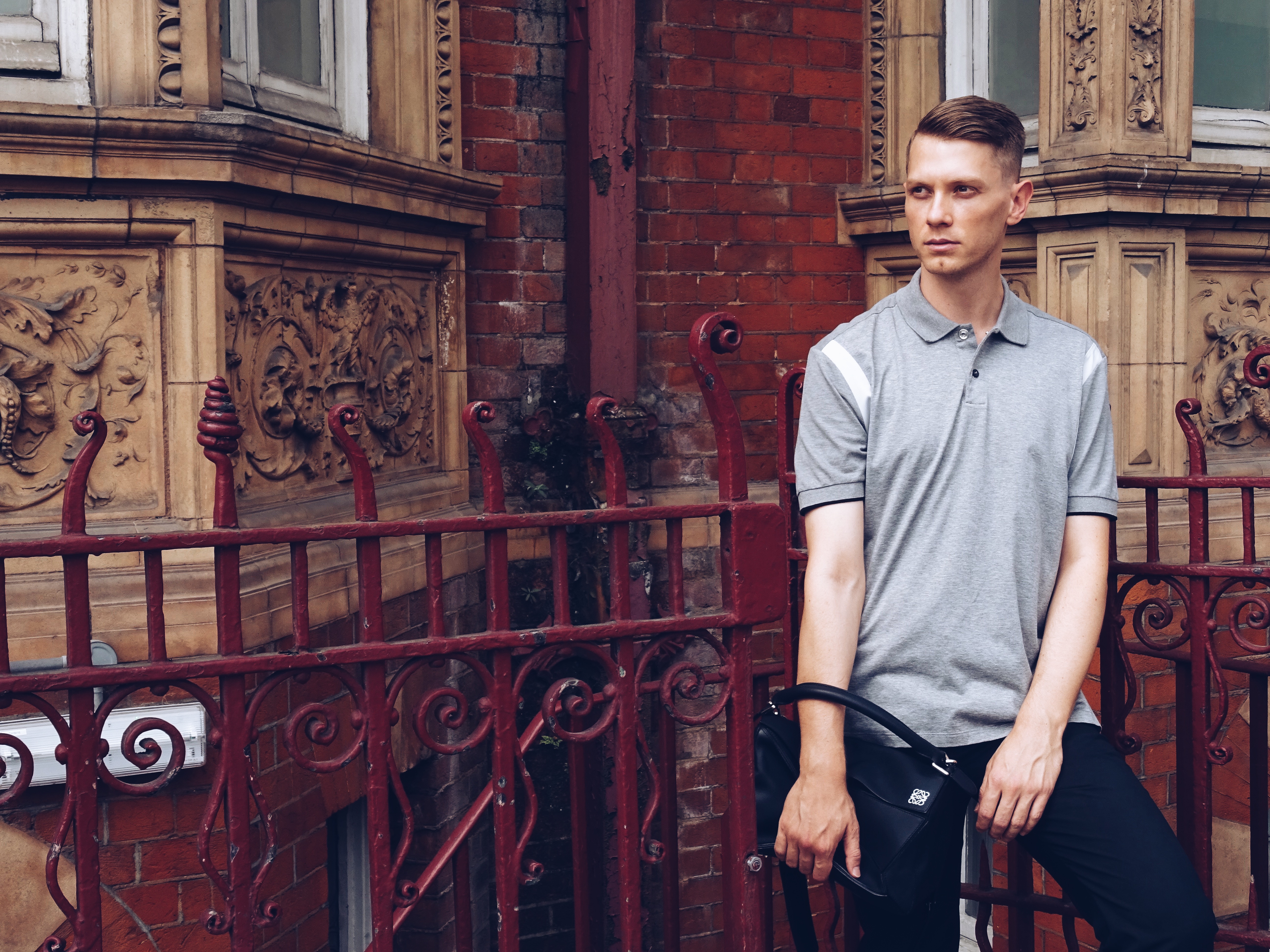 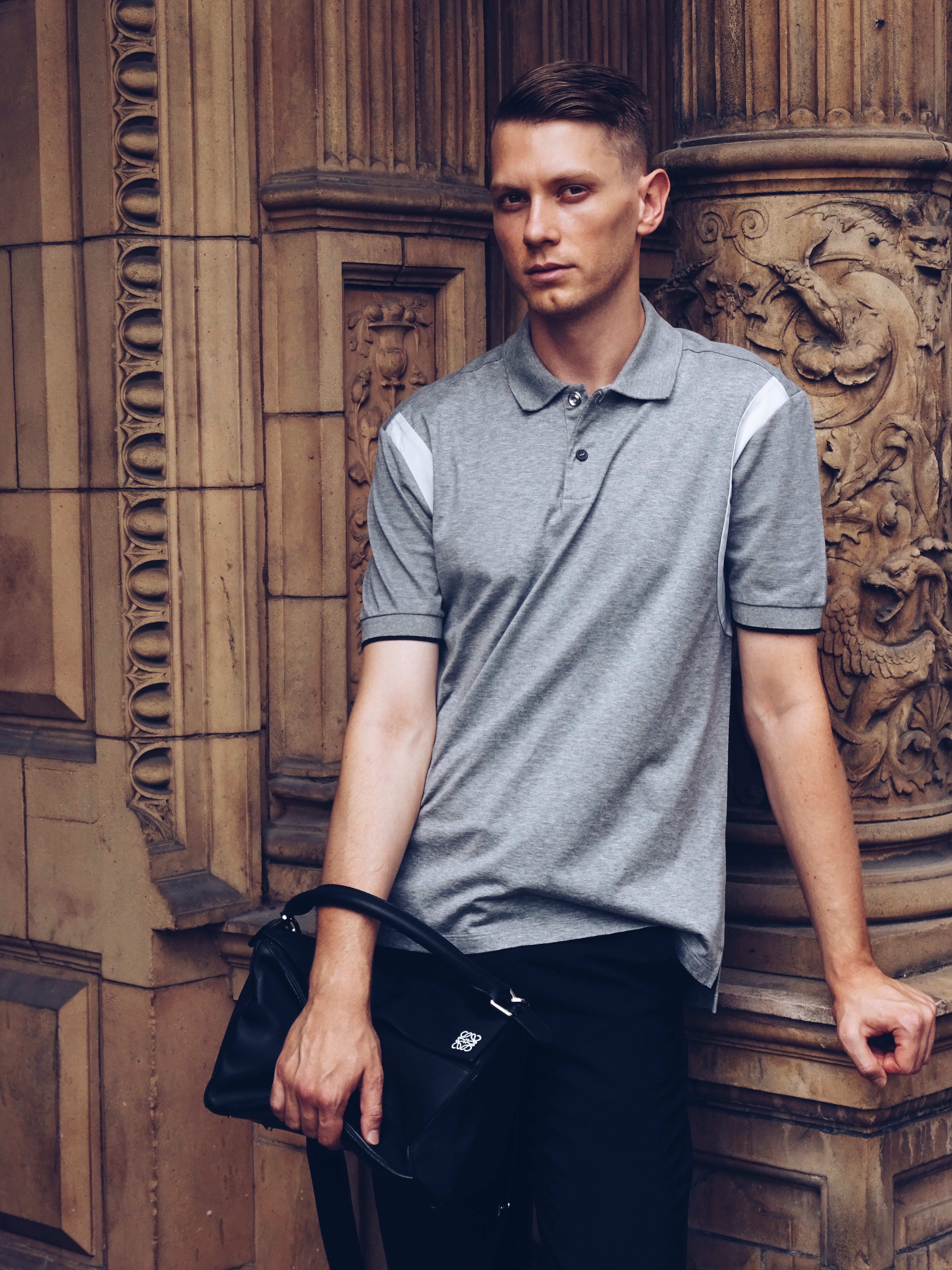