Everyone knows the parable of the prodigal son. The story where one of the father’s sons asks for his inheritance early only to end up wasting his fortune and becoming destitute. He returns home to beg his father to be made one of his hired servants but the father welcomes him back and celebrates his return because he was lost and is now found. Now I’m sure you are wondering what this has to do with fashion but I can’t think of a better way to sum up my emotions for Balenciaga right now. Since November 2012 when it was announced that after 15 years Nicolas Ghesquière was leaving Balenciaga, I’ve honestly felt like the iconic Spanish brand has been lost in the wilderness. The three years under the leadership of Alexander Wang felt like it had no direction except to be as expensive as possible and yet still didn’t produce anything I wanted to actually buy. And not to mention the abomination of the time he named Sam Smith as the face of the brand and shot him in the AW15 campaign – I can’t think of anyone I’d want to dress less alike.

But all that has changed thank Anna Wintour. Fast forward to March 2016 and the recently announced Vetements designer Demna Gvasalia presented his debut collection from Balenciaga at Paris Fashion Week. What had been lost for 3 years was suddenly found. The new Balenciaga had direction, identity and most of all clothing and accessories that were lust worthy. So much so that I found myself once again buying into Balenciaga not just for this beautiful multi coloured striped leather tote, but because it was a brand I believed in once again. So although it might not look like anything Cristobal or Ghesquière would have done in their time, it does nod to both former designers and the successful codes that they wrote. Thanks Demna Balenciaga has officially returned. 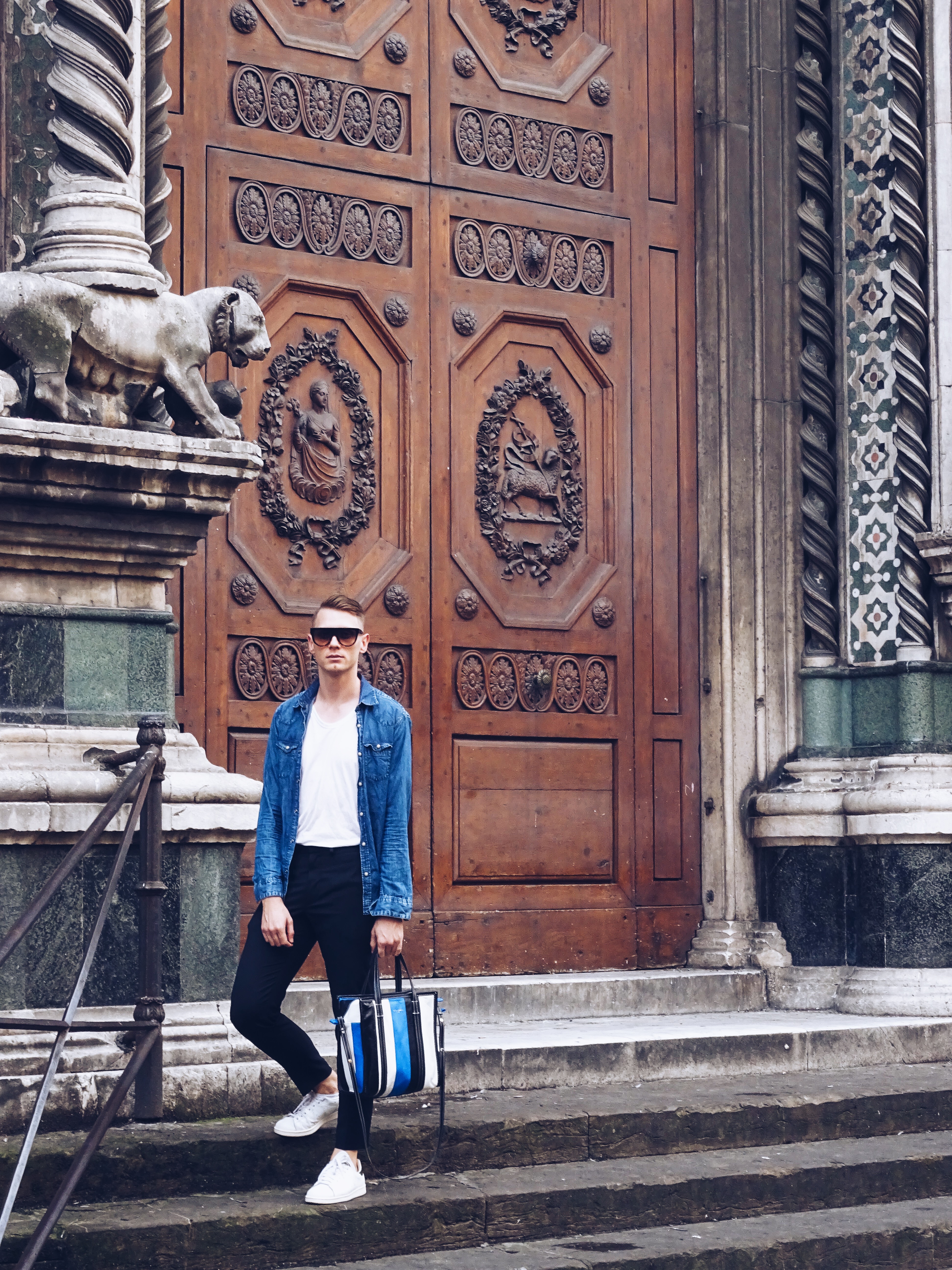 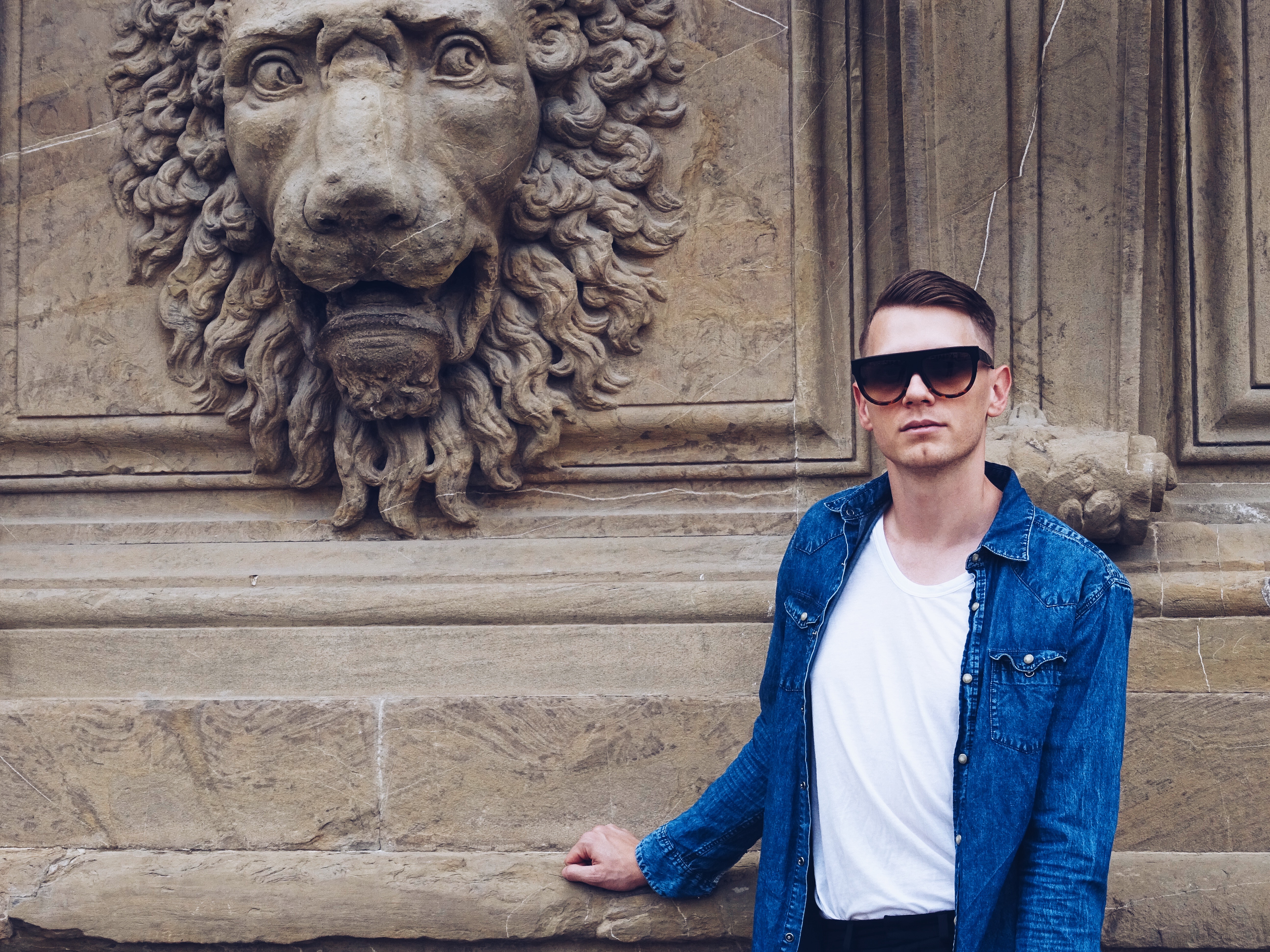 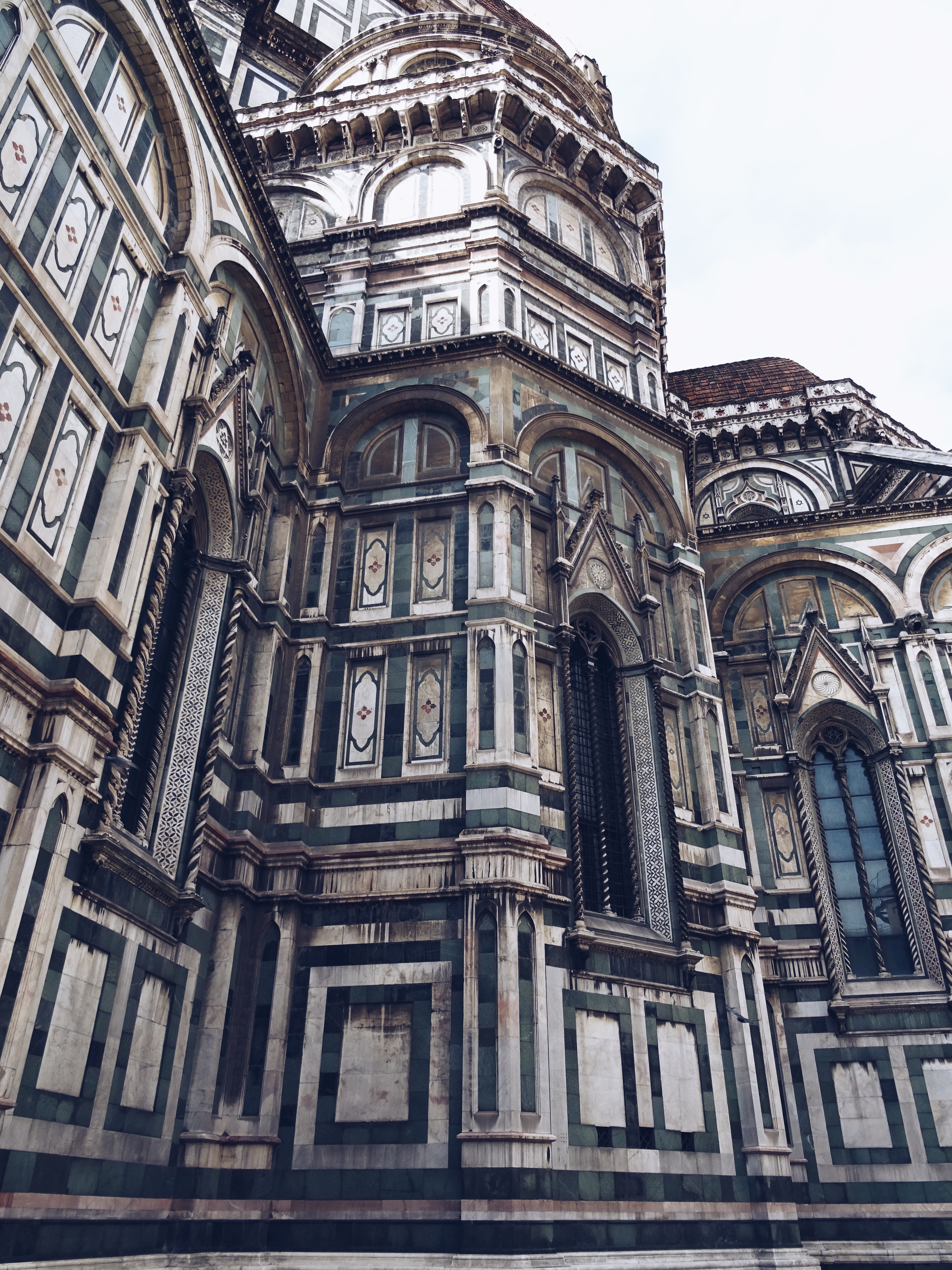 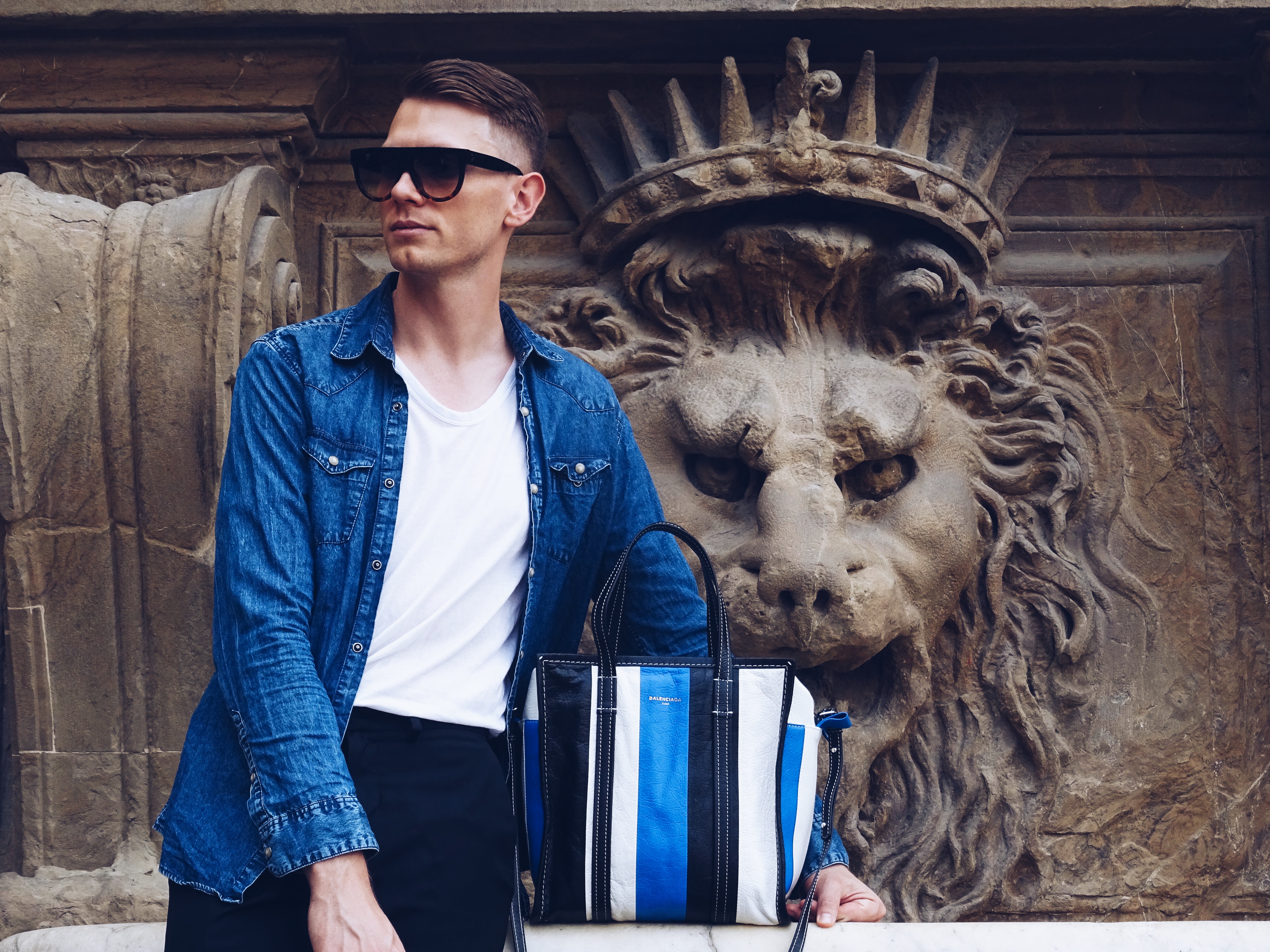 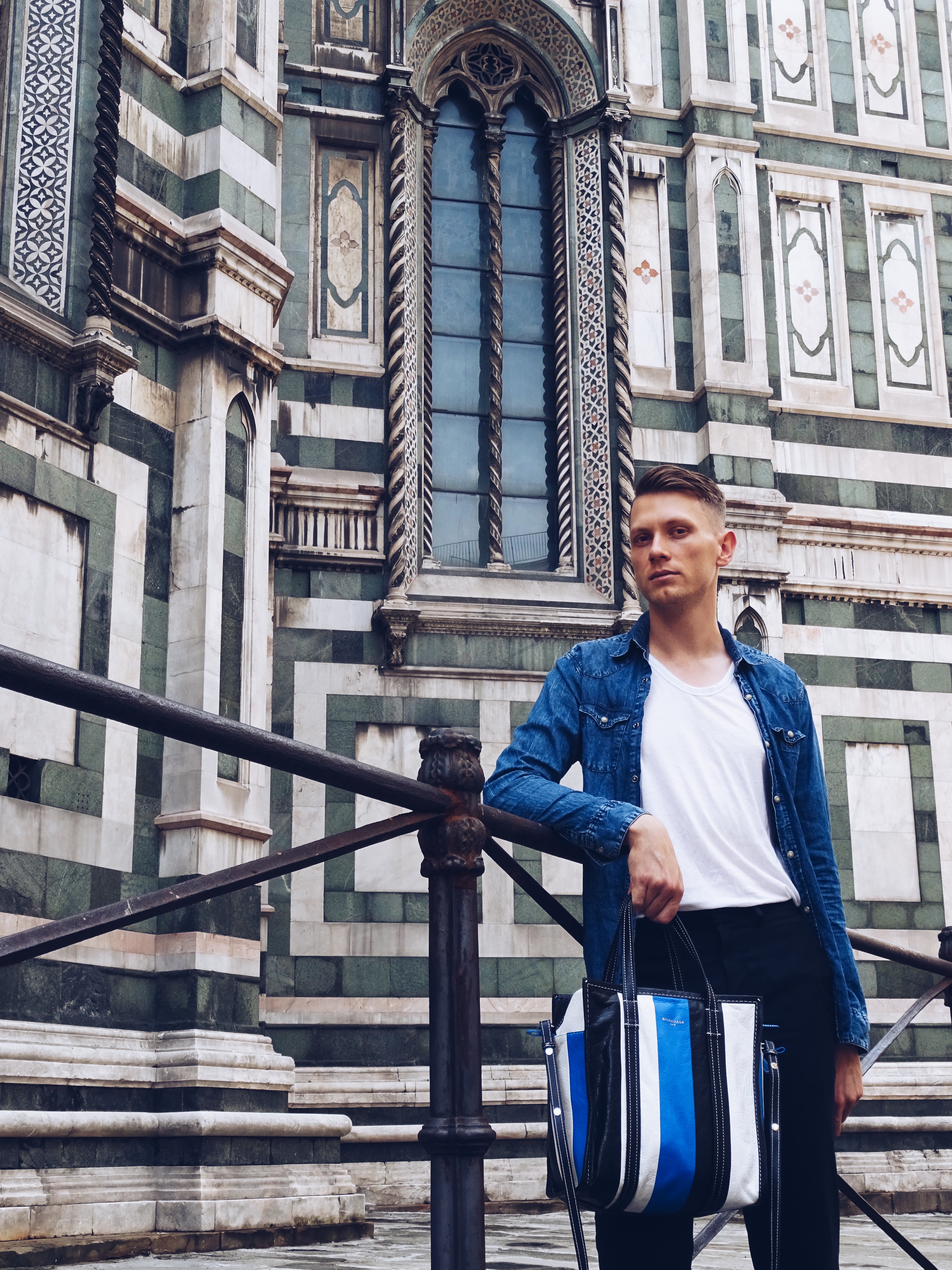 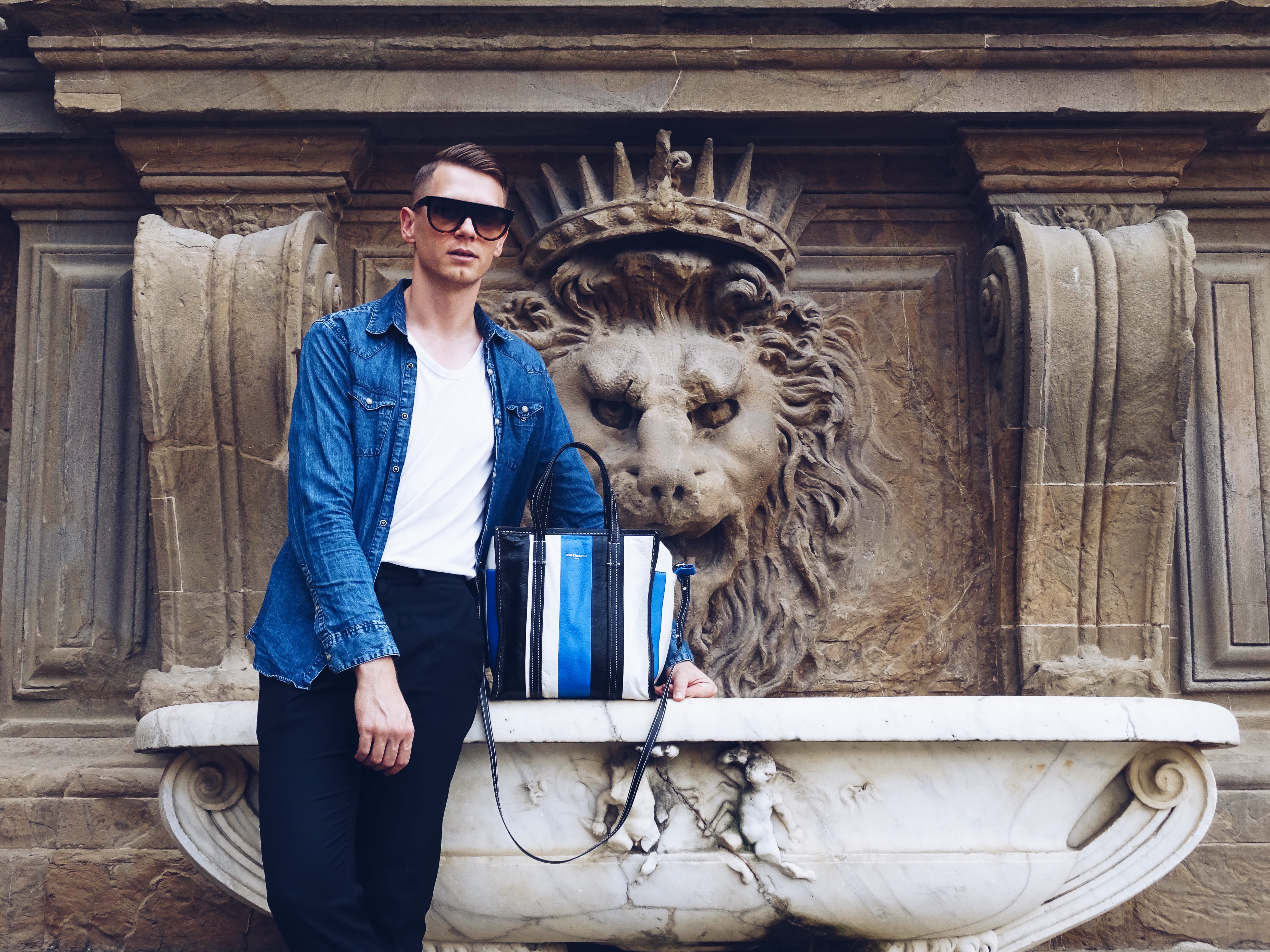 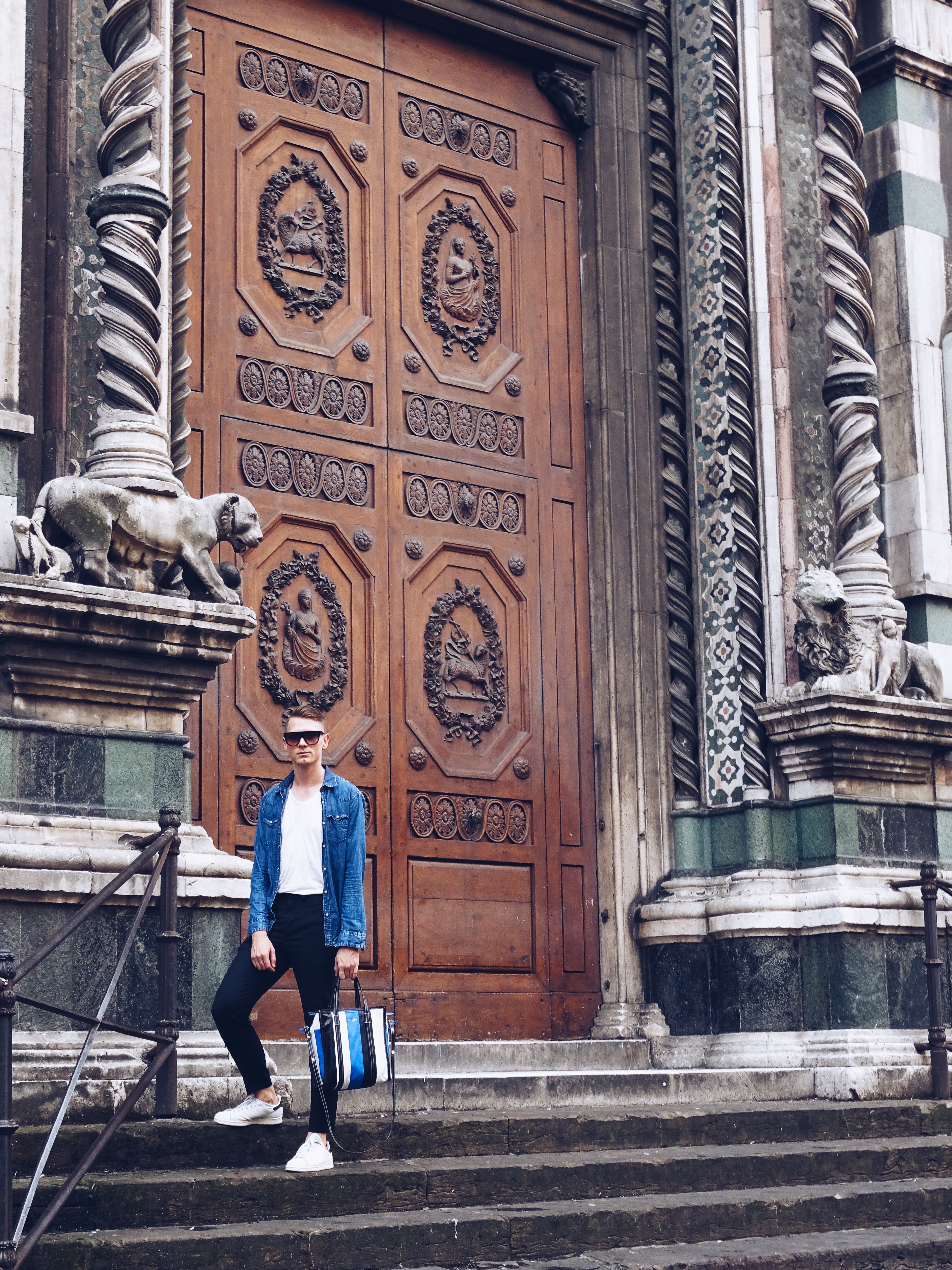 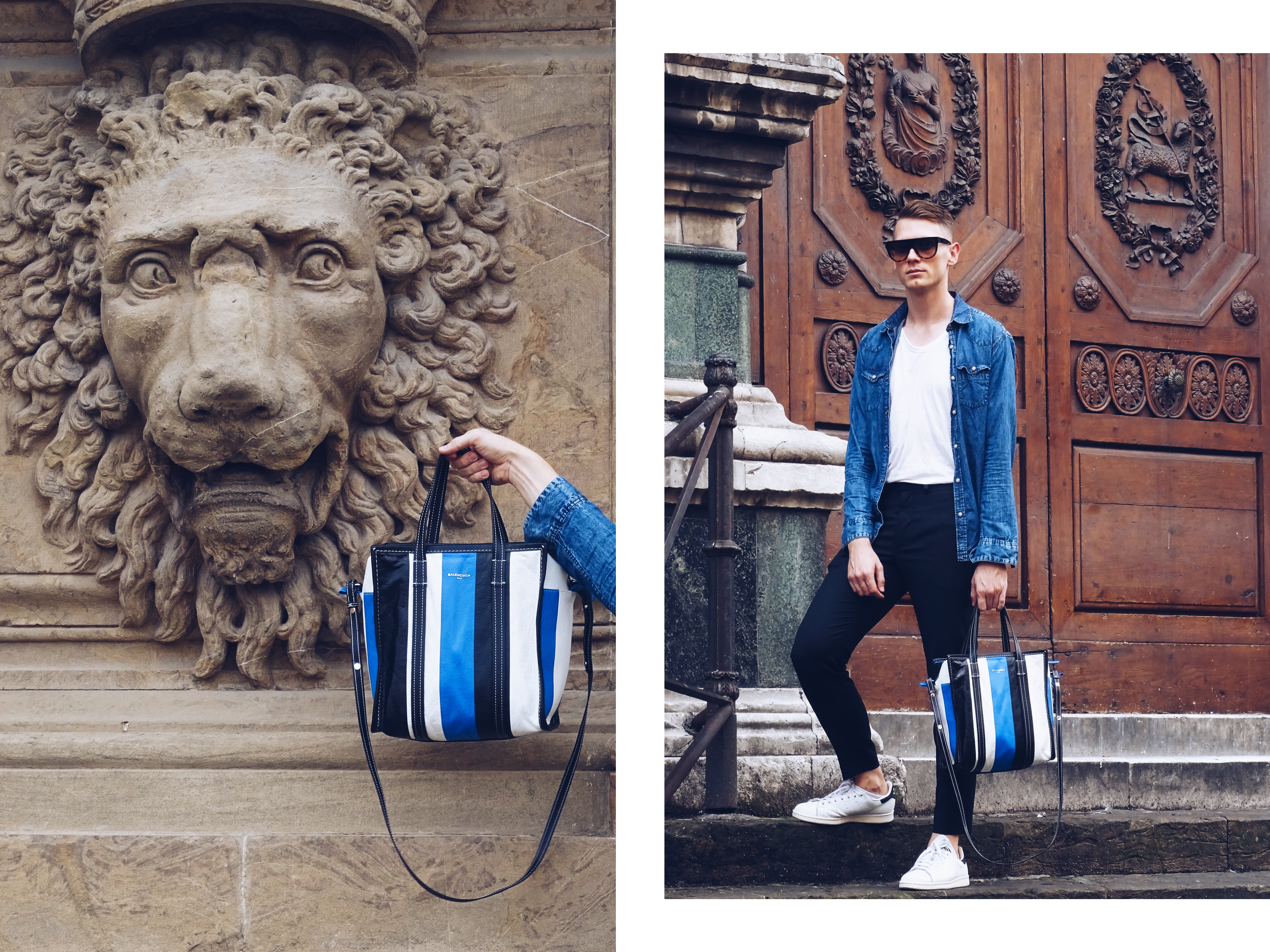 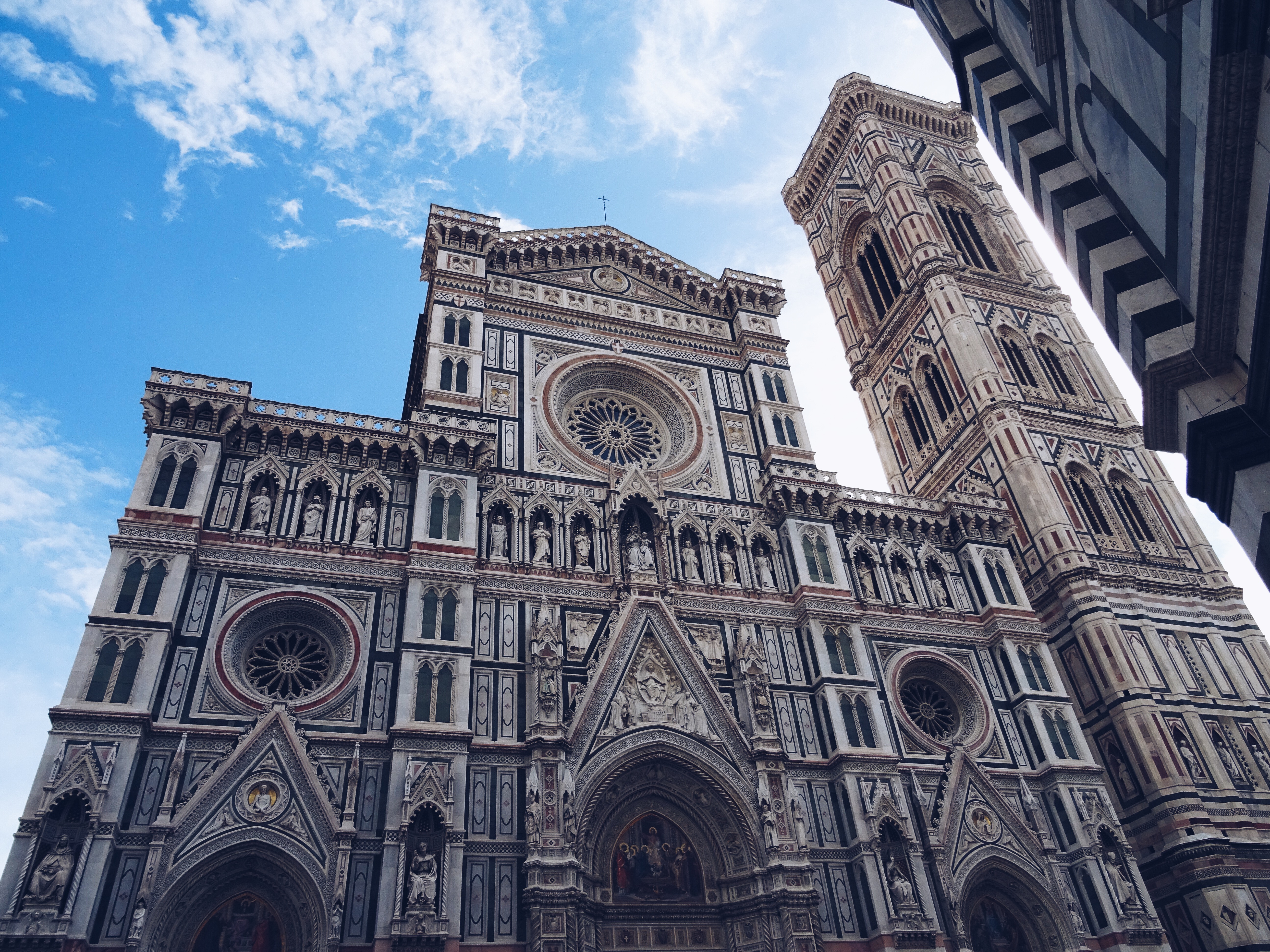 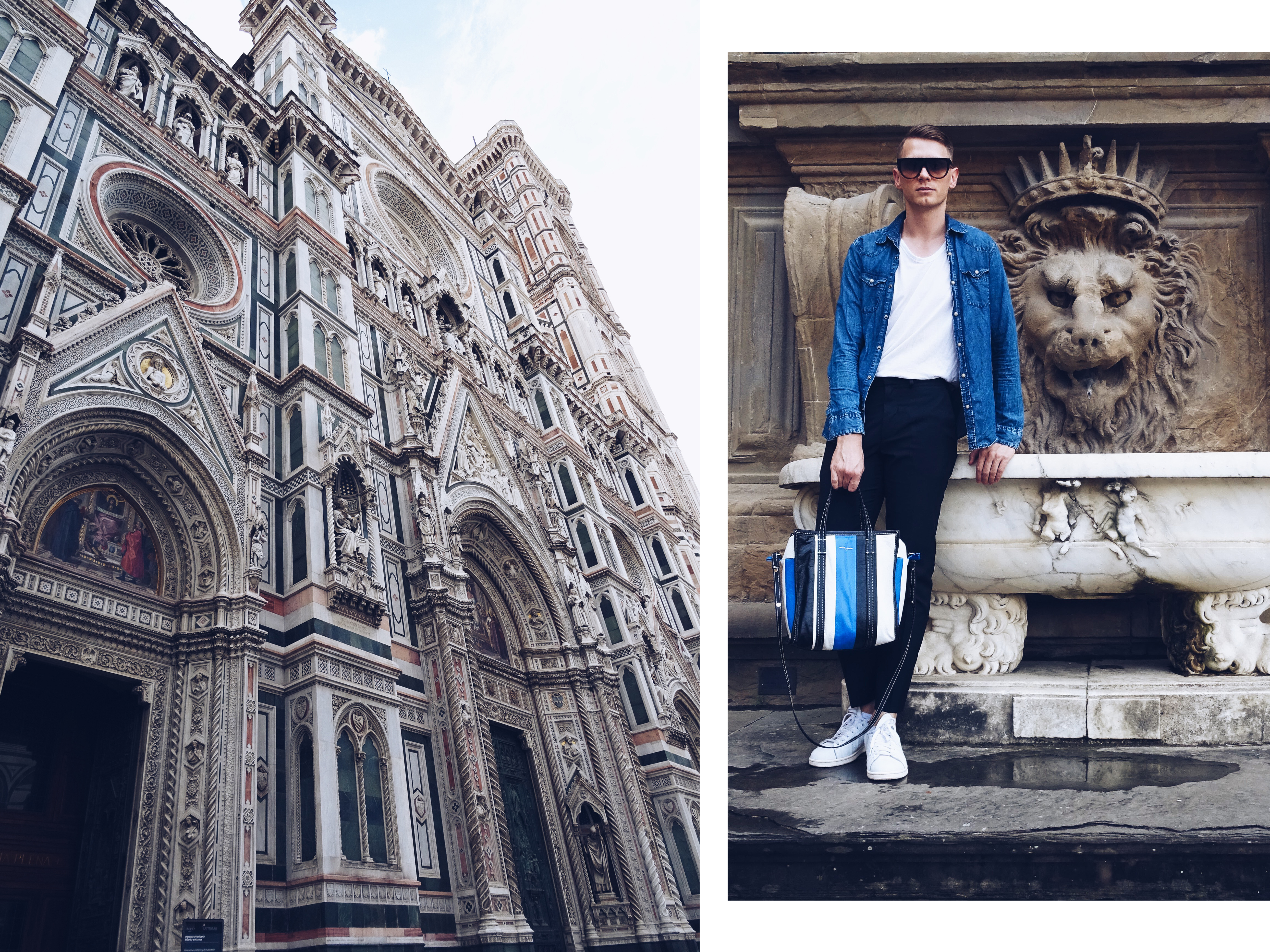 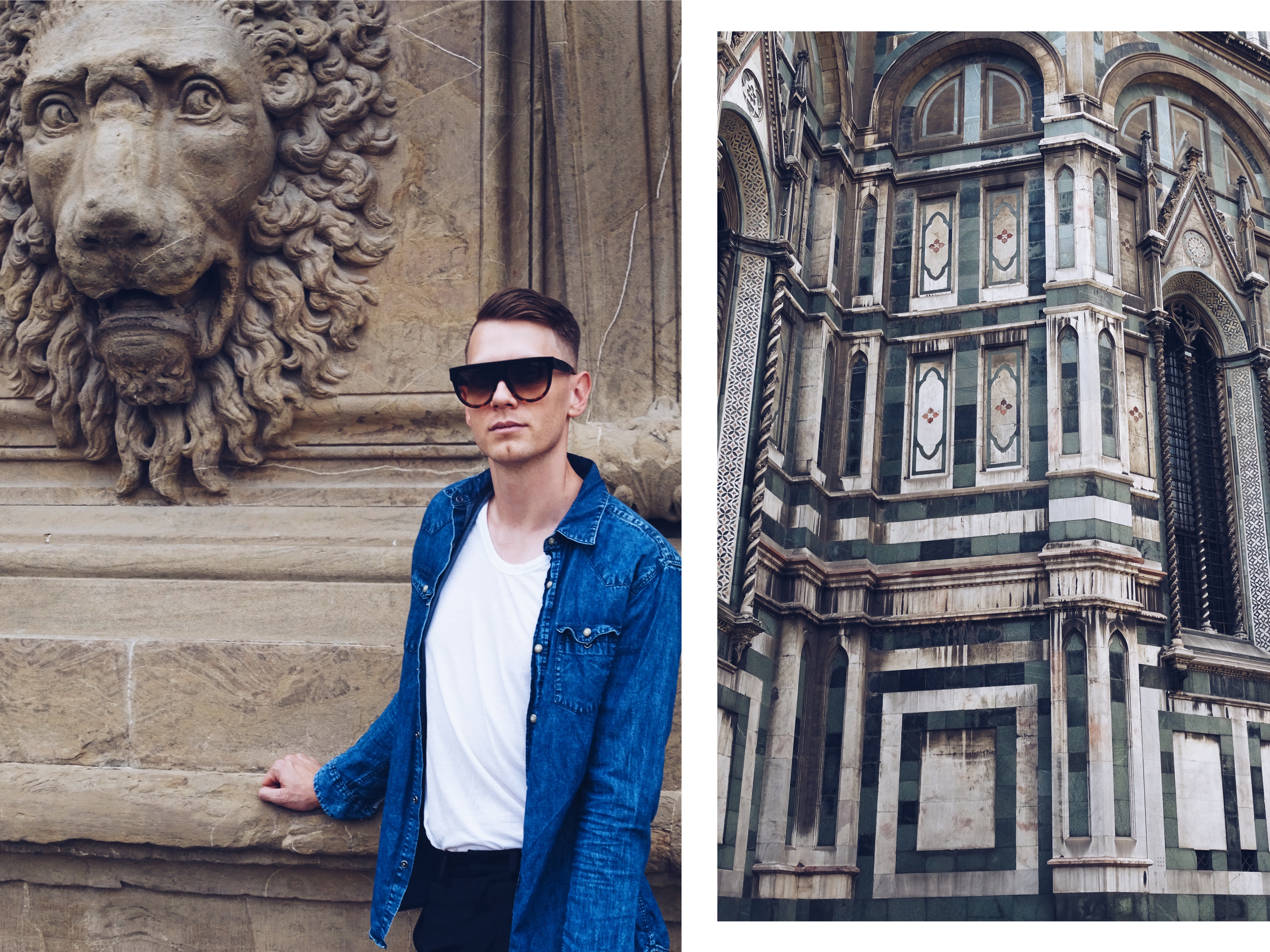 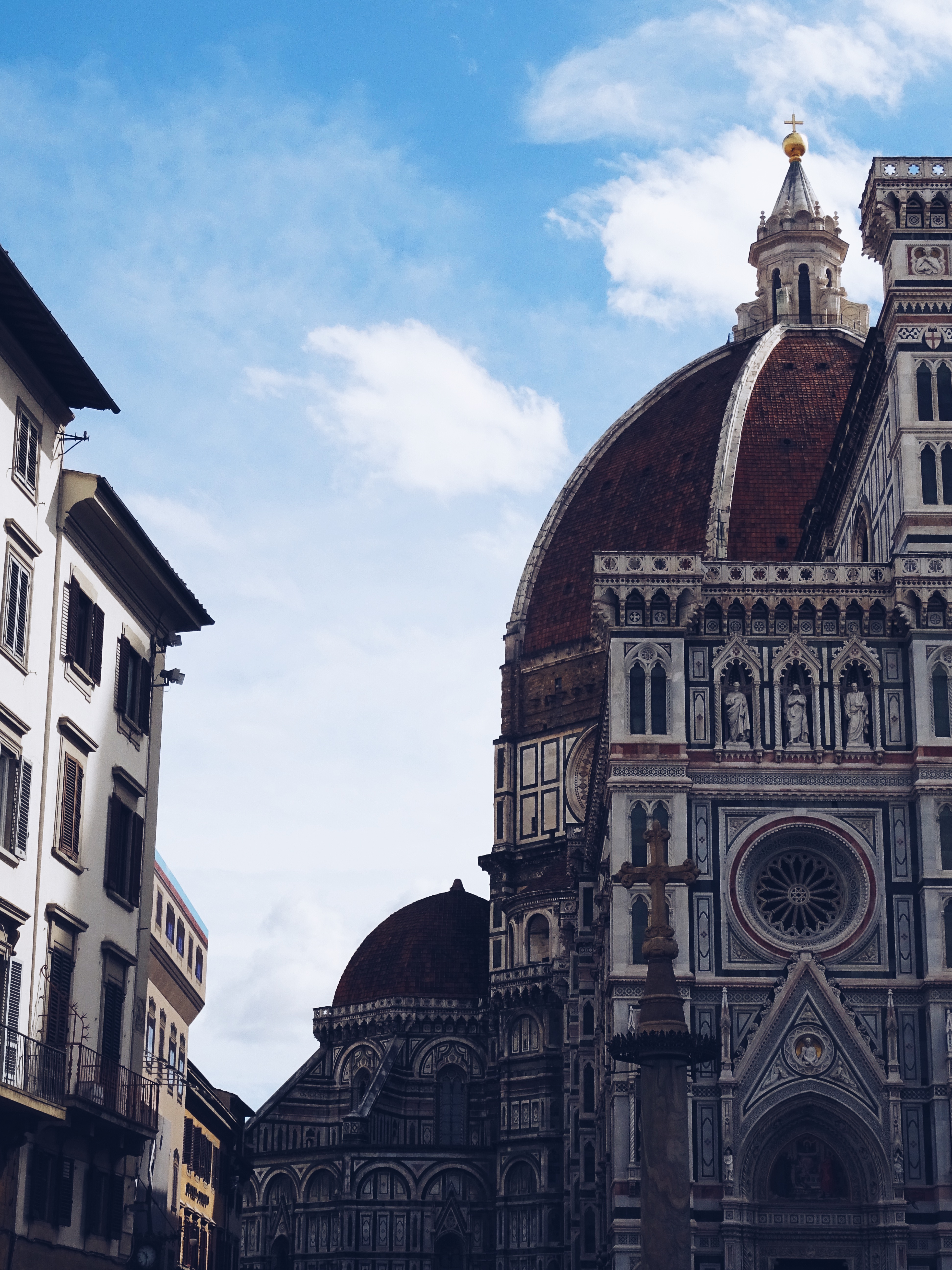 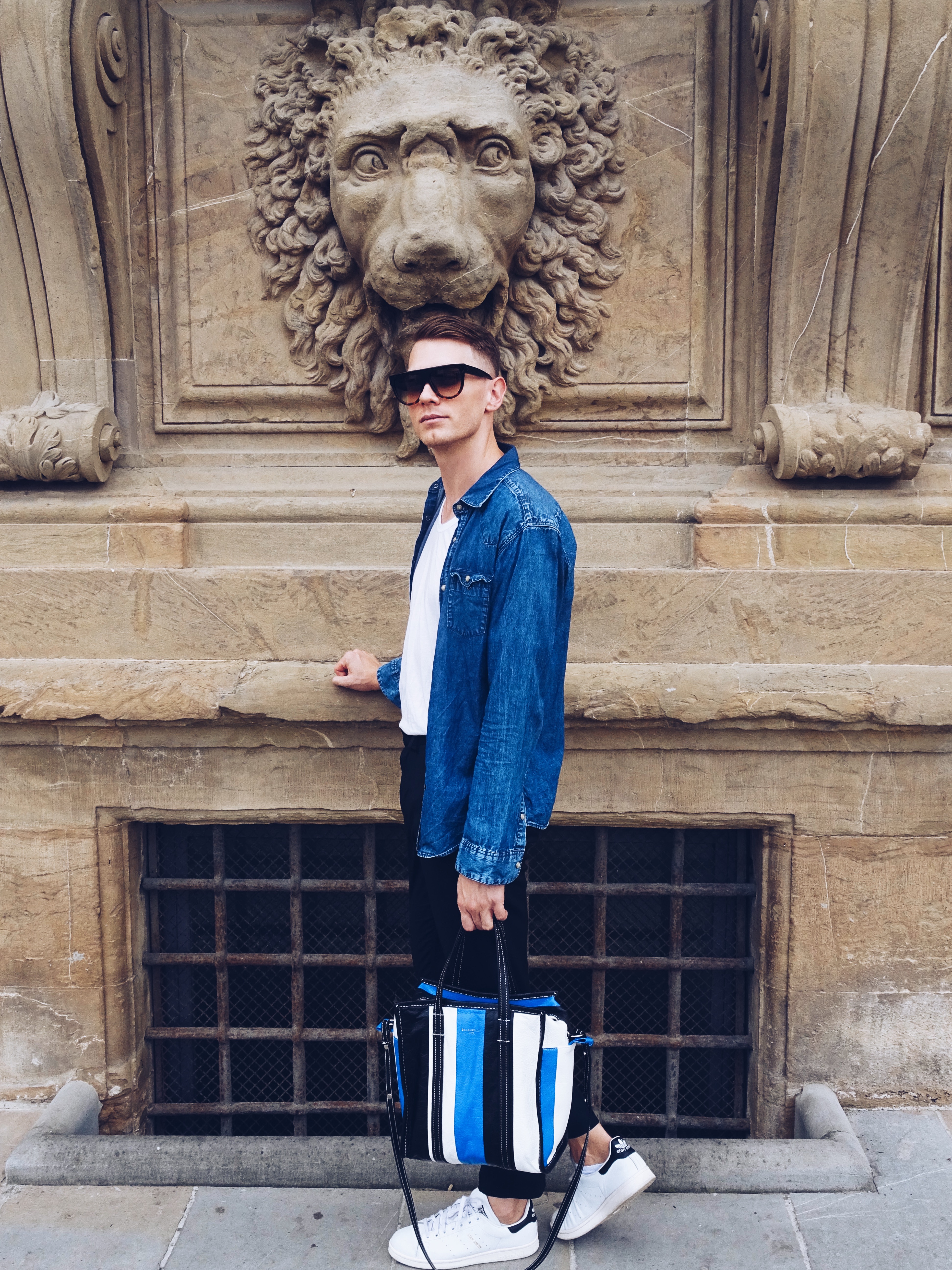 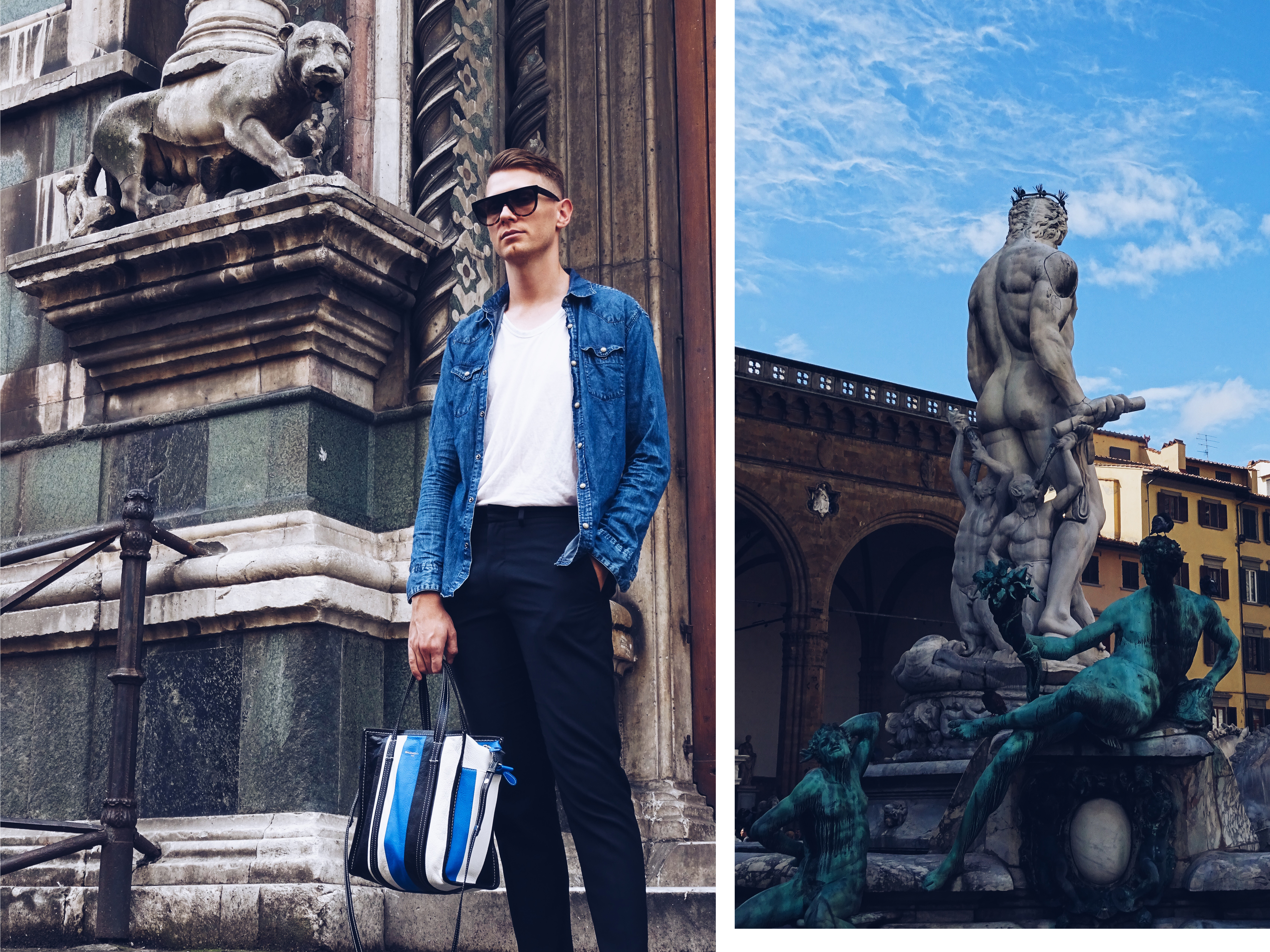 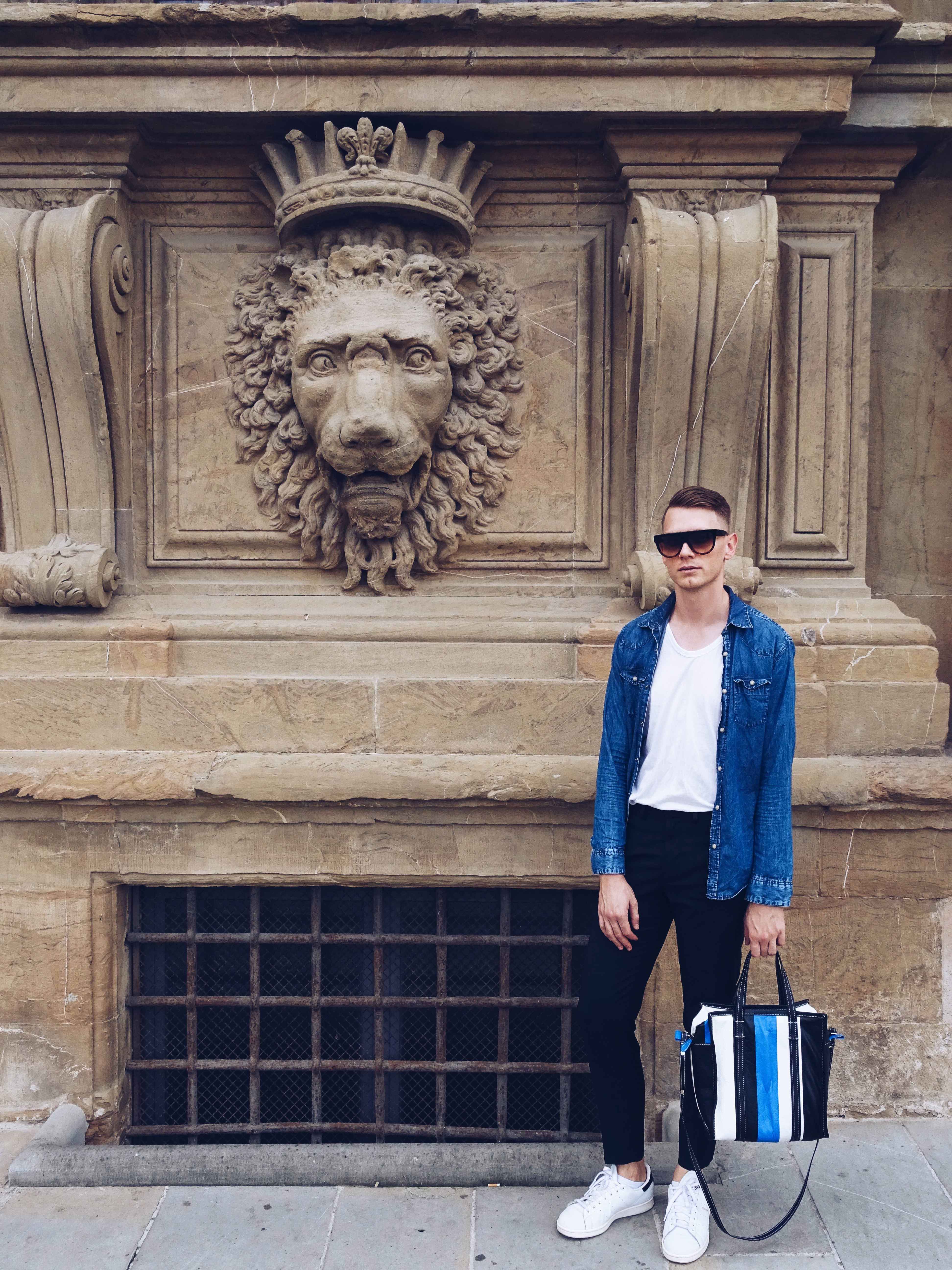 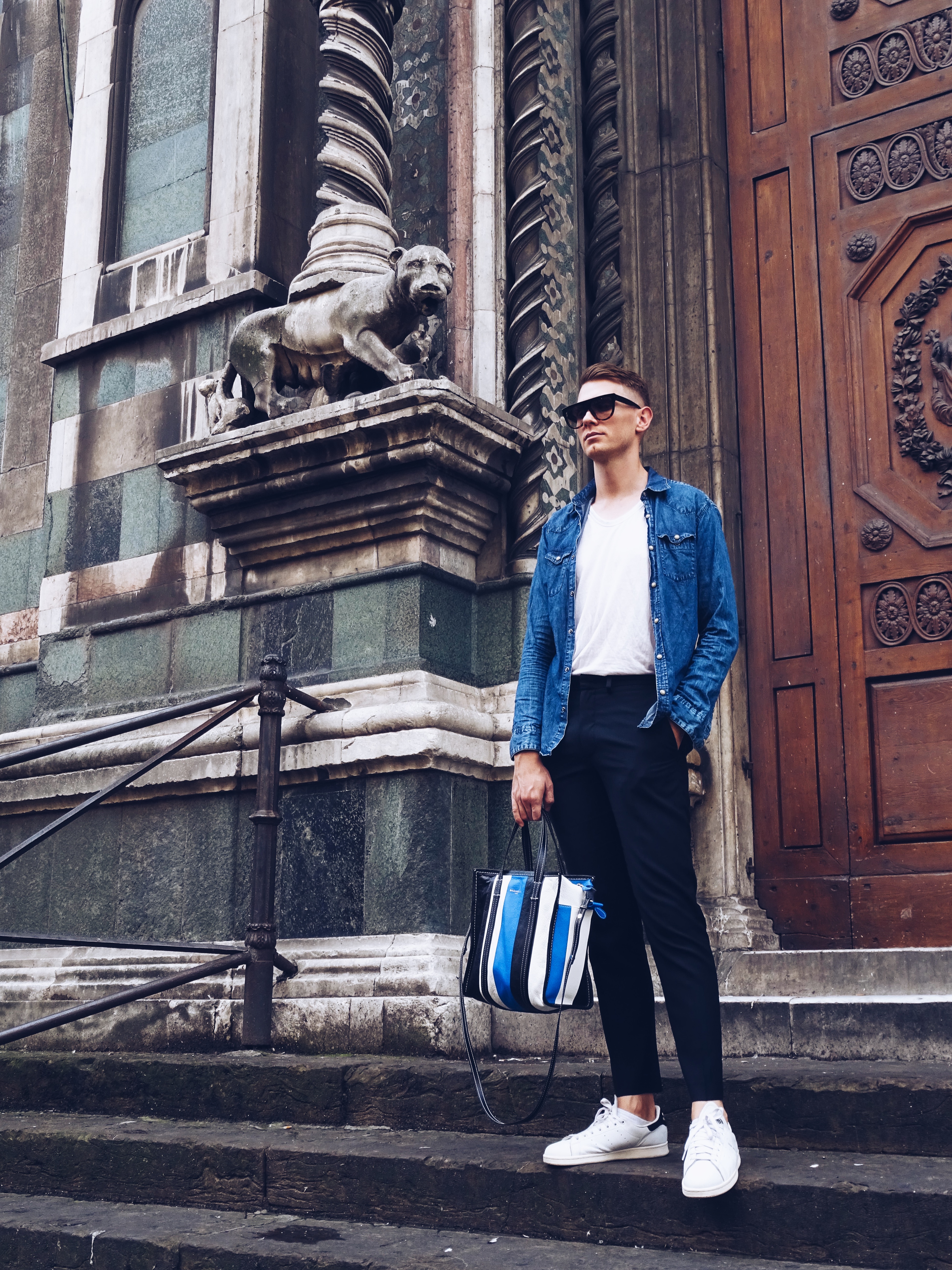 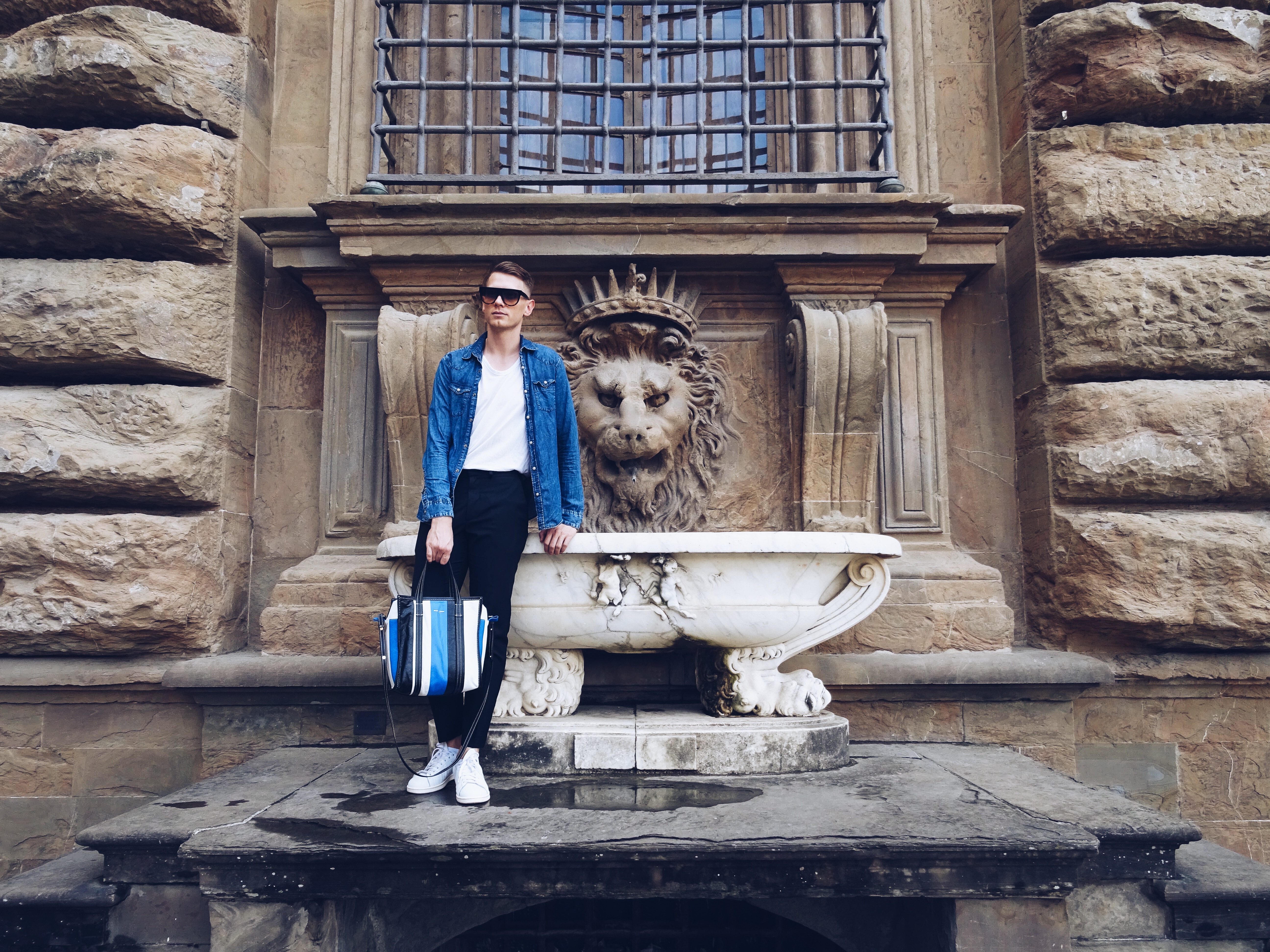