Always depicted as the land of hopes and dreams where anything can happen, America is the greatest PR pitch ever, who hasn’t fallen for its charms some time or another? But sadly American has taken a bit of a beating lately, its image has been tarnished and a little of that magic has disappeared. But there is always hope, take Franky Cammarata for Attitude magazine in the aptly named ‘American Classic’ story styled by Joseph Kocharian. Oozing all the allure of the classic LA muscled pool boy in a variety of styles of clothing (swimwear and underwear mainly), the American model is doing something that the current president has failed to do, make American great again.

See the latest Spend a minute with me… Shoot 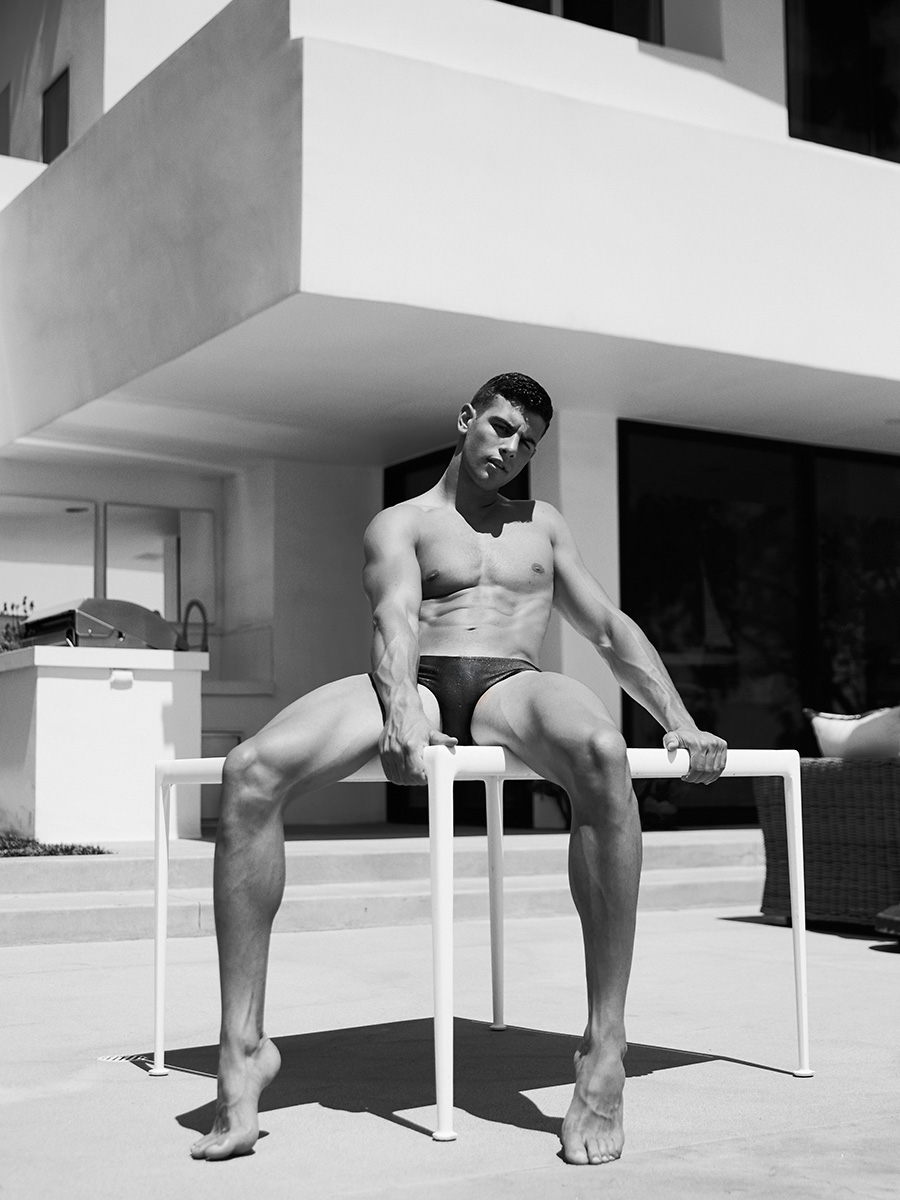 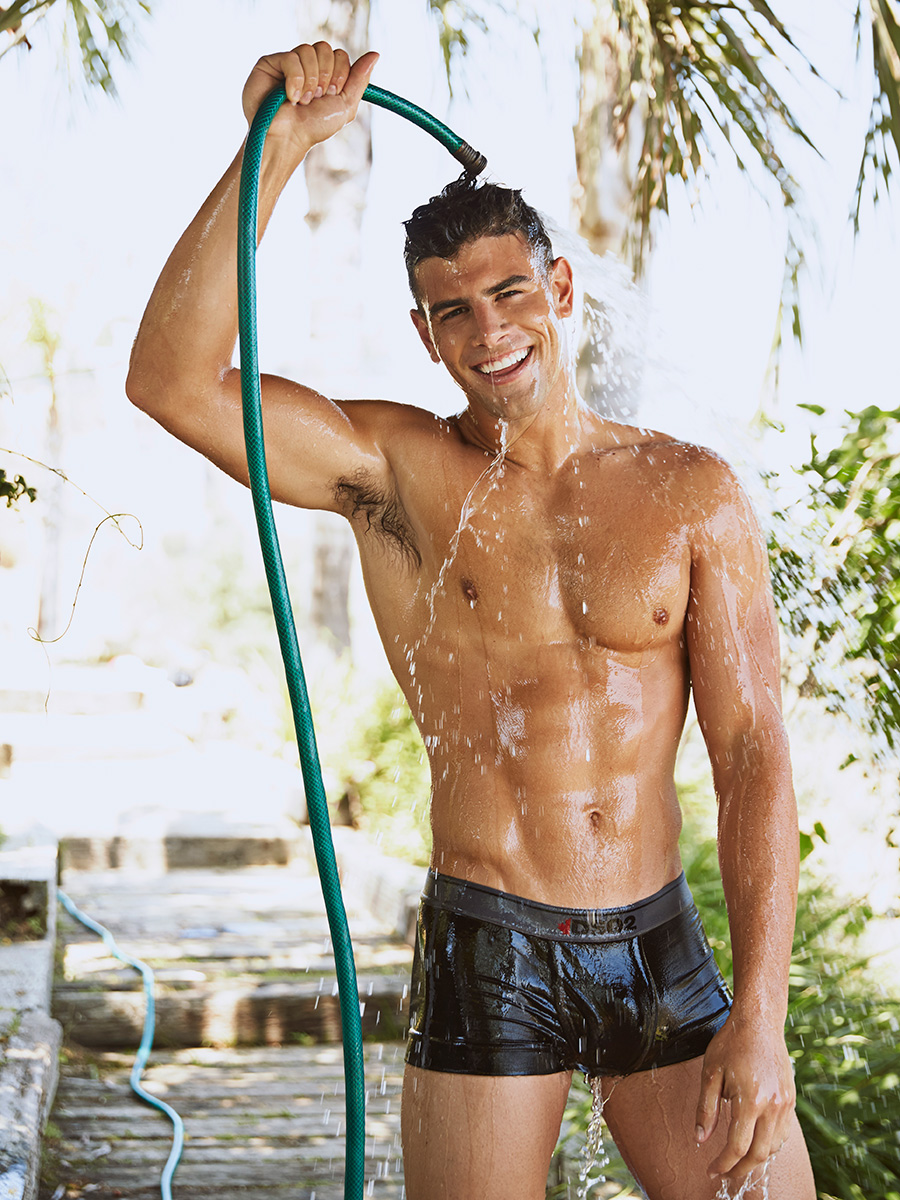 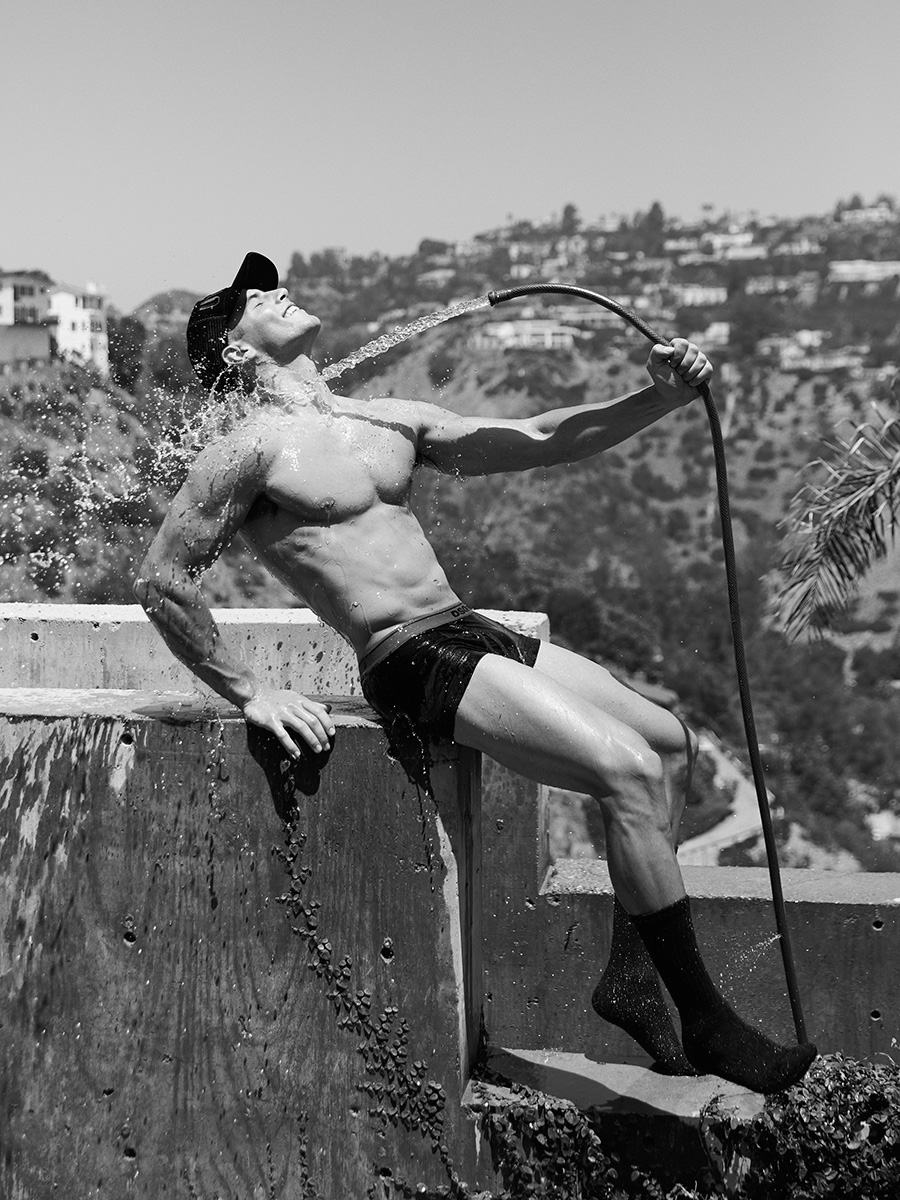 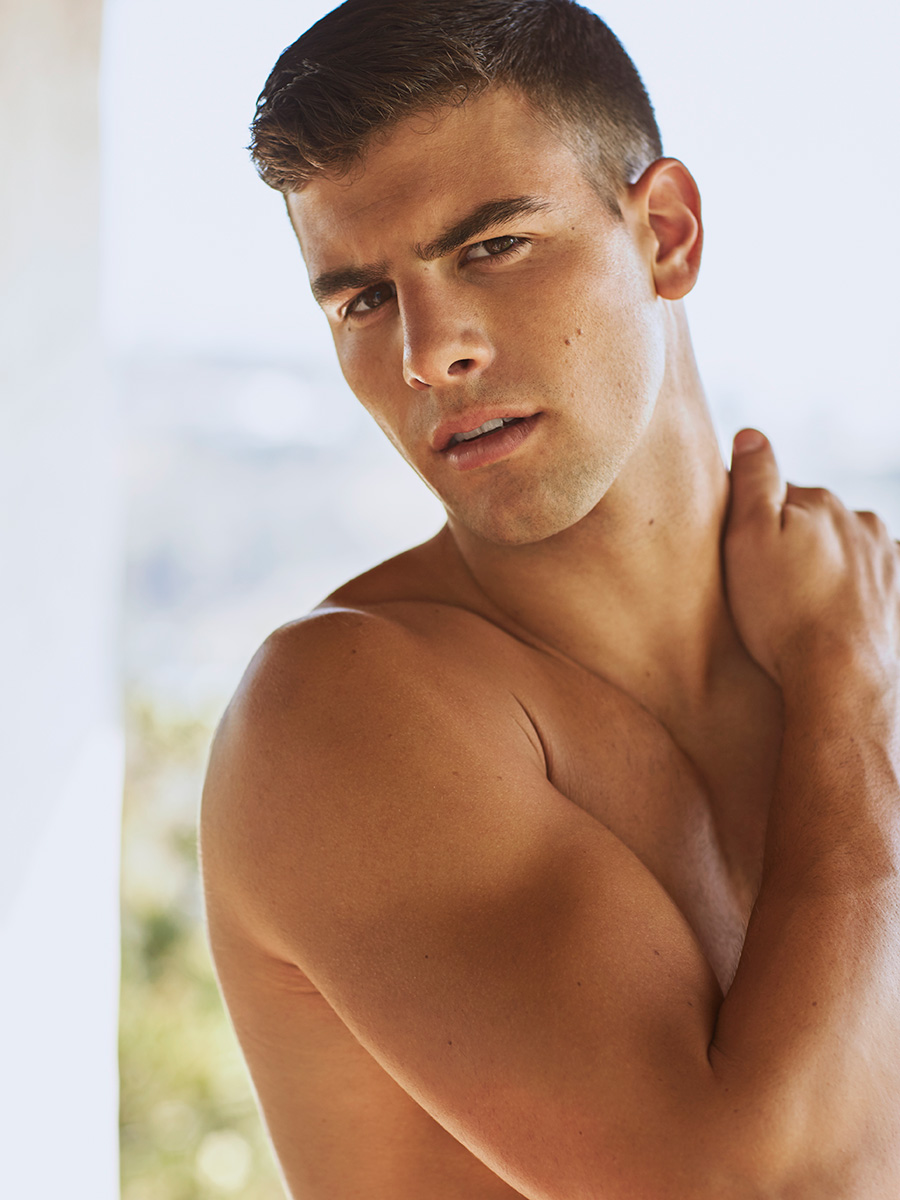 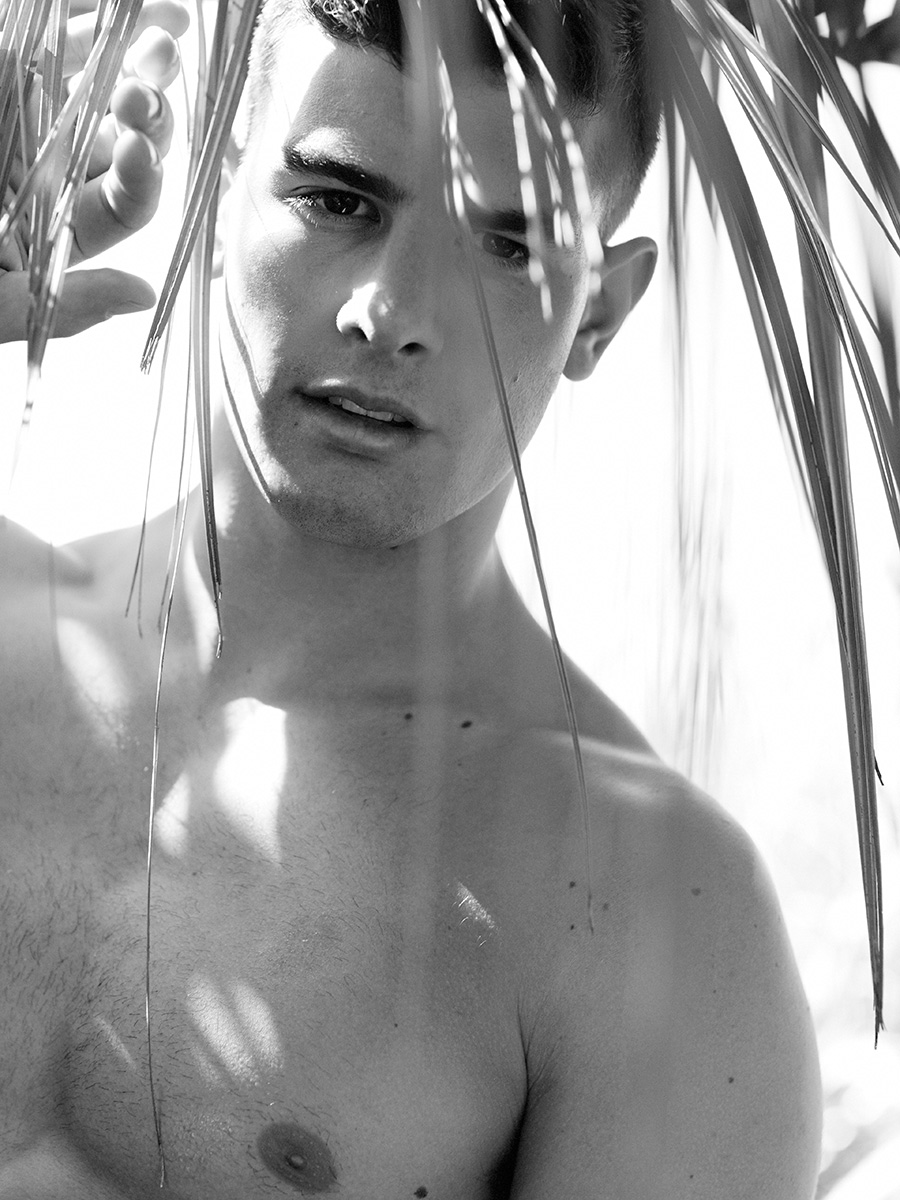 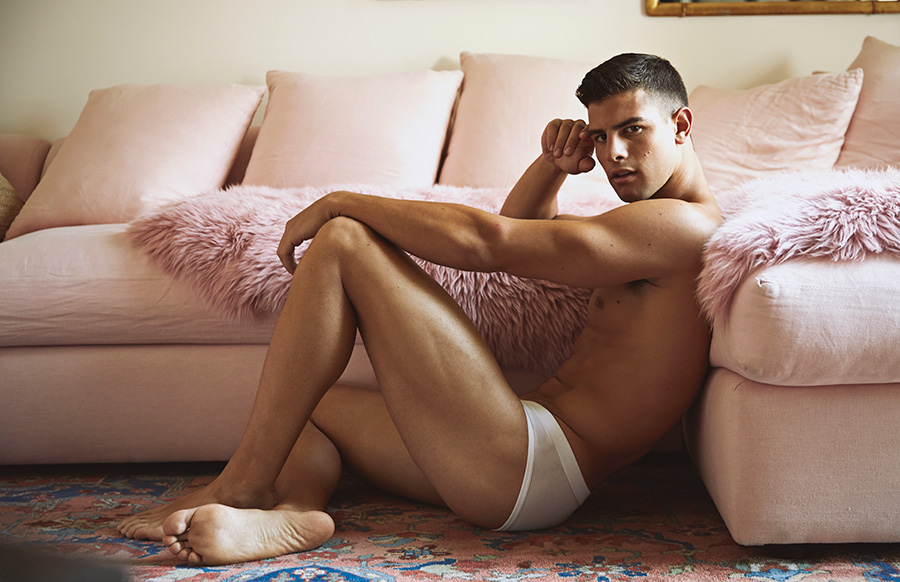 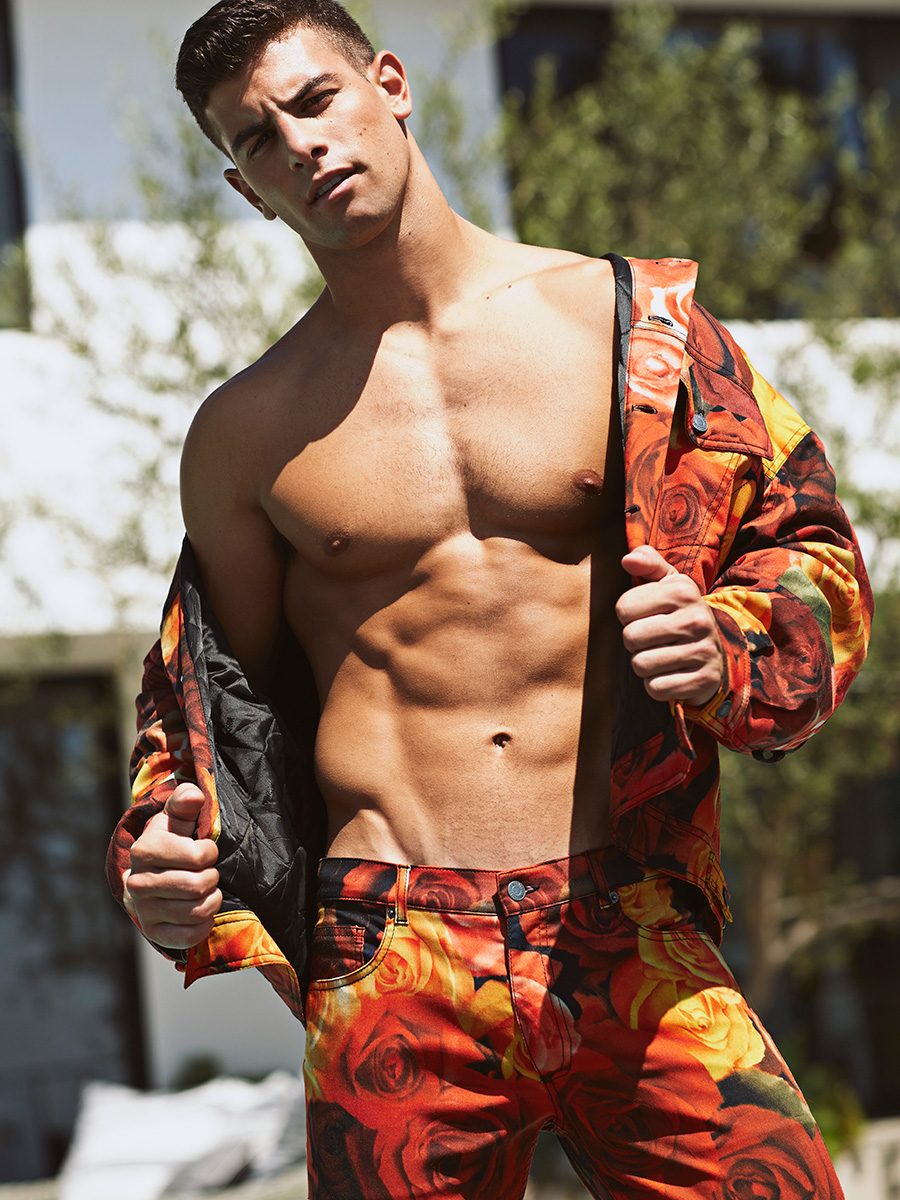 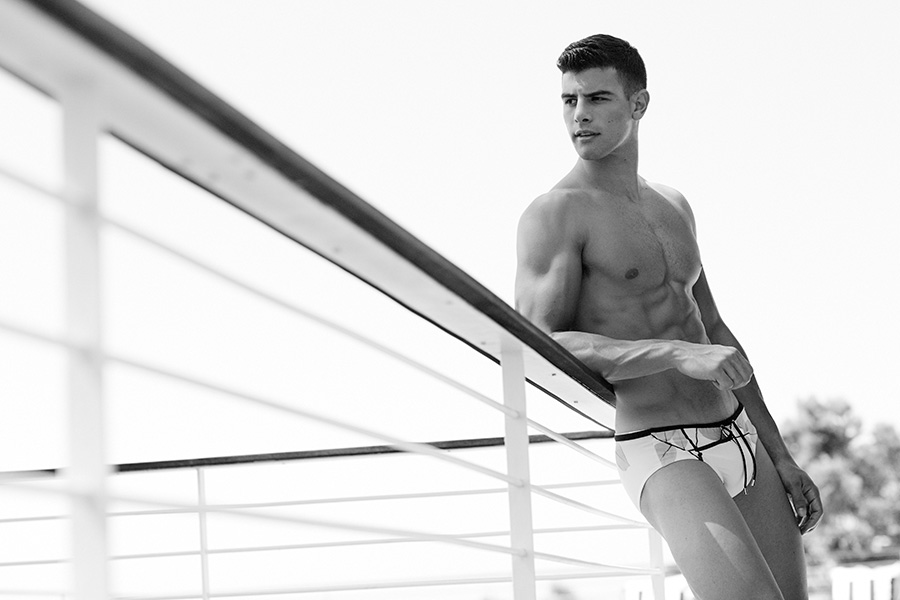 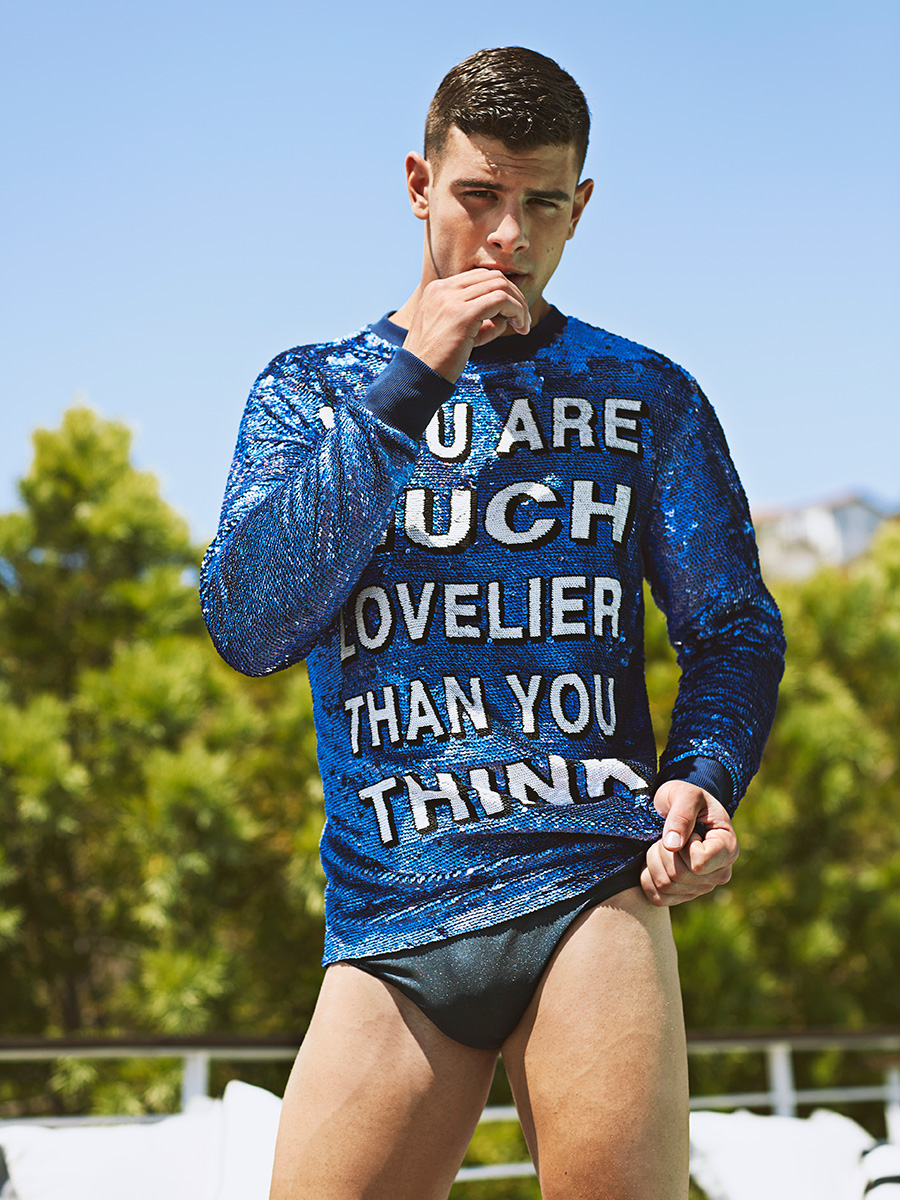 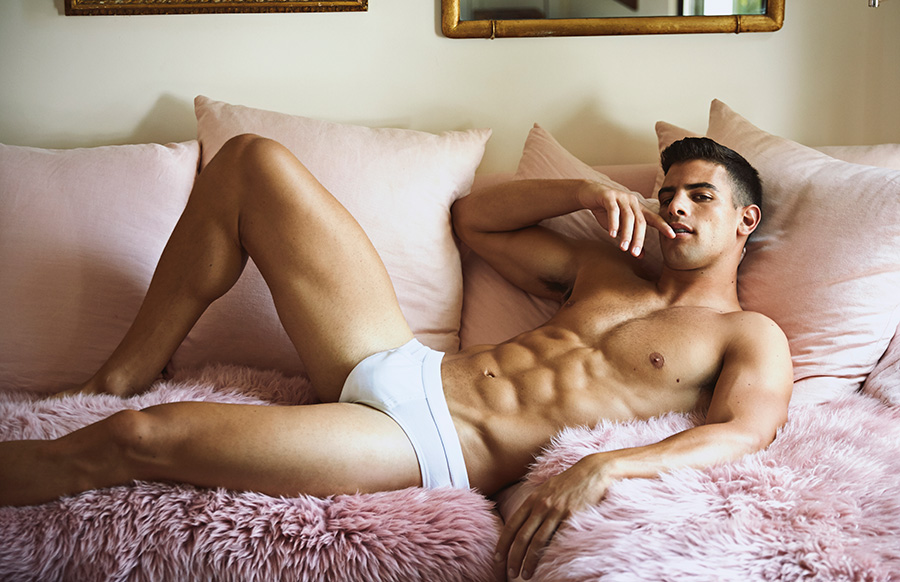 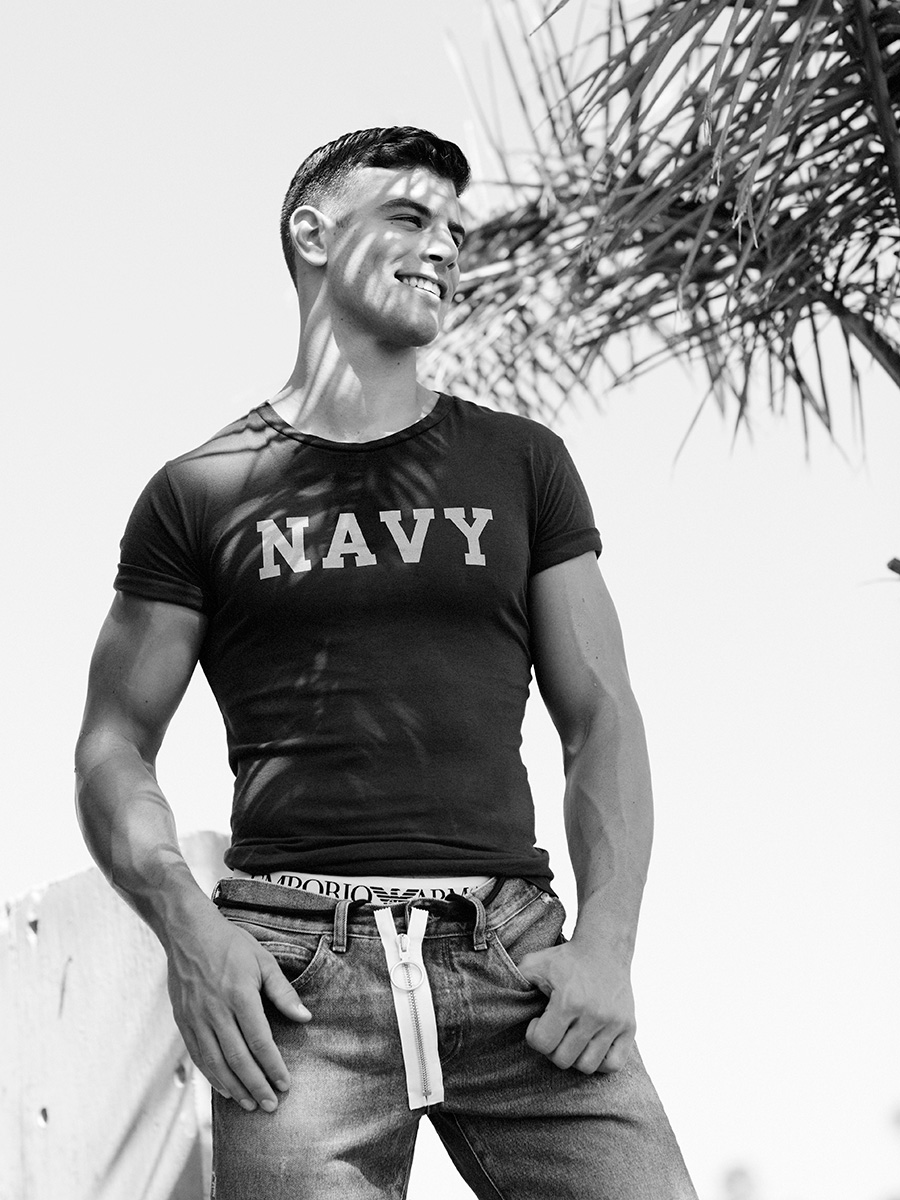 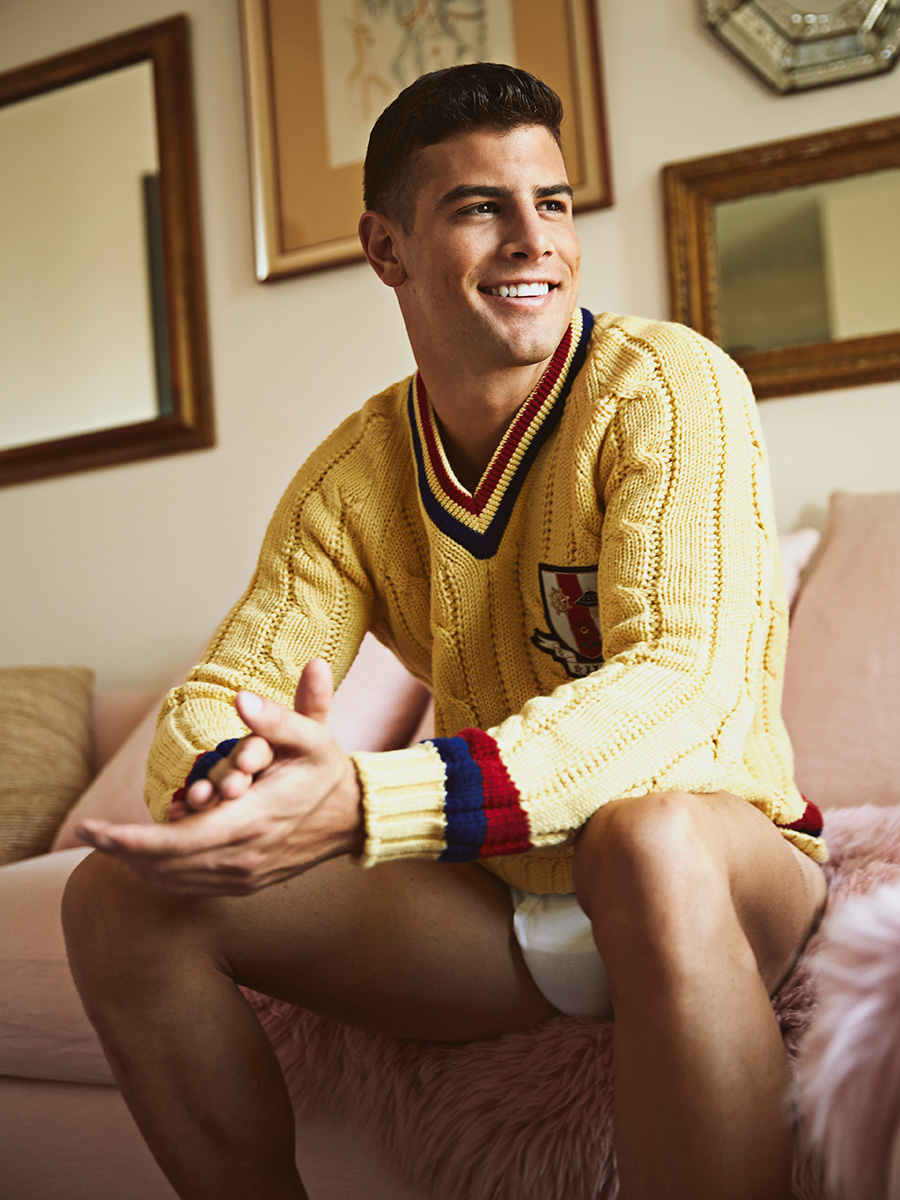 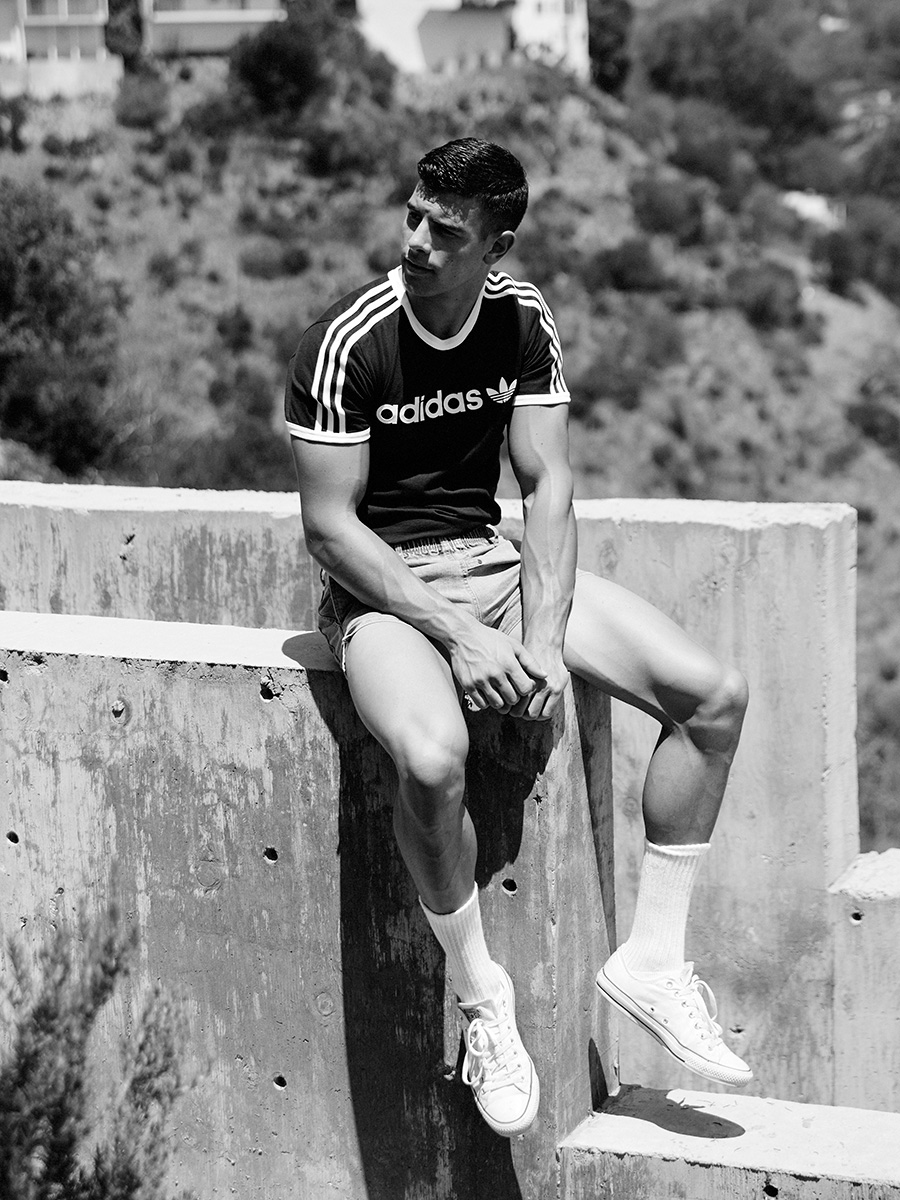 See the latest Spend a minute with me… Shoot