To say Raf Simons is a control freak might be an understatement. Rumoured to have exited Dior in 2015 from growing frustrations at not being able to control and direct both the mens and beauty lines, the Belgium designers resignation was a shock in what seemed as a successful collaboration between himself and the LVHM powerhouse. Fast forward to him joining Calvin Klein and you can see the synchronisation between all of its labels falling in line. Take the western and Americana themes in his runway show that trickled down to Calvin Klein jeans featuring the Kardashians (big mistake but whatever) have now become evident in the new CK underwear campaigns. It seems Calvin Klein under Raf Simons is all about one united front. Featuring a diverse cast of male models including Lukas Marschall, Salomon Diaz, and Timo Baumann in a variety of boxer shorts and briefs, that while lacking Raf’s design touch, fits easily next to his main line perhaps due to the casting of boys who wouldn’t look out place on his runway with their slim builds – the polar opposite of past CK campaigns like Matthew Terry with bulging muscles. But while the blatant sexuality might be a thing of the past, there is still desirability in the brand thanks to Raf’s designs and at the end of the day that’s something we can all by into. 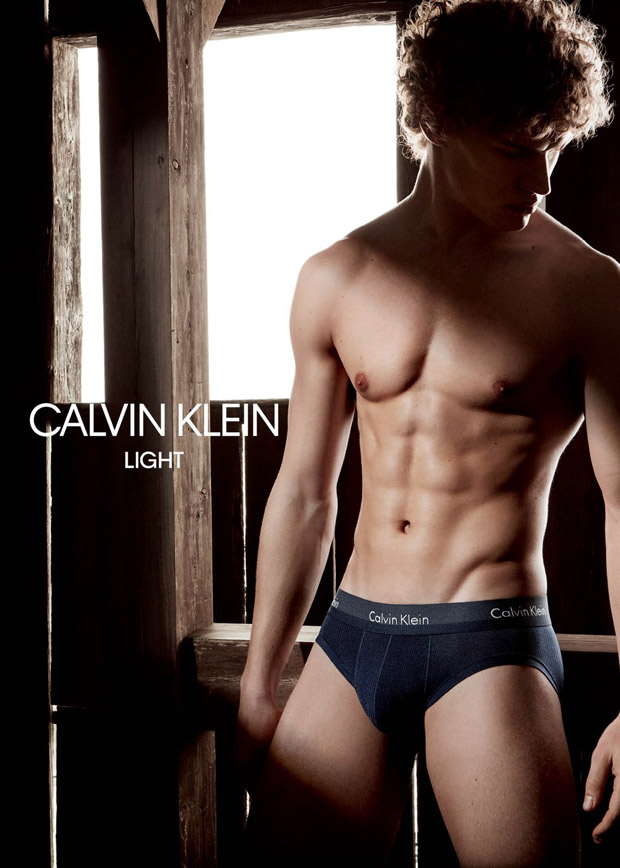 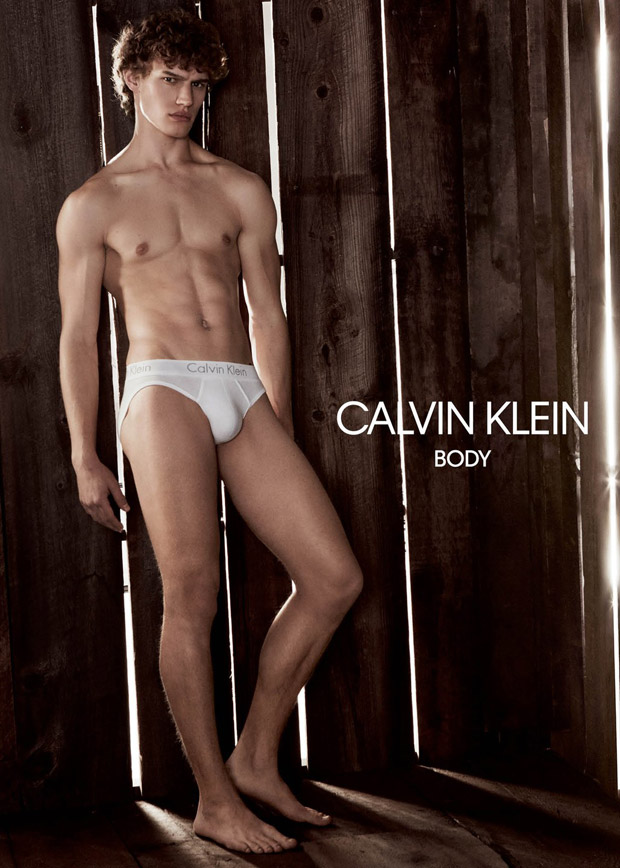 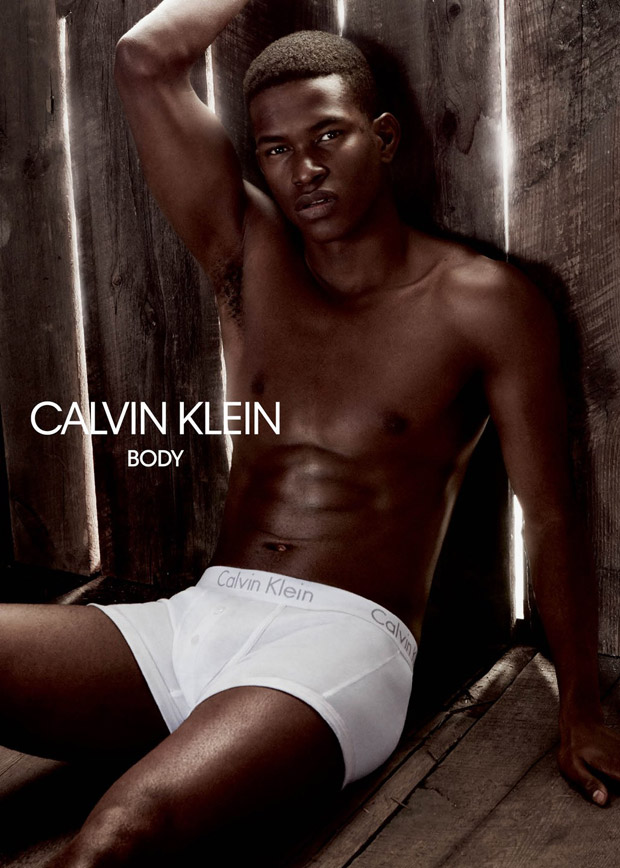 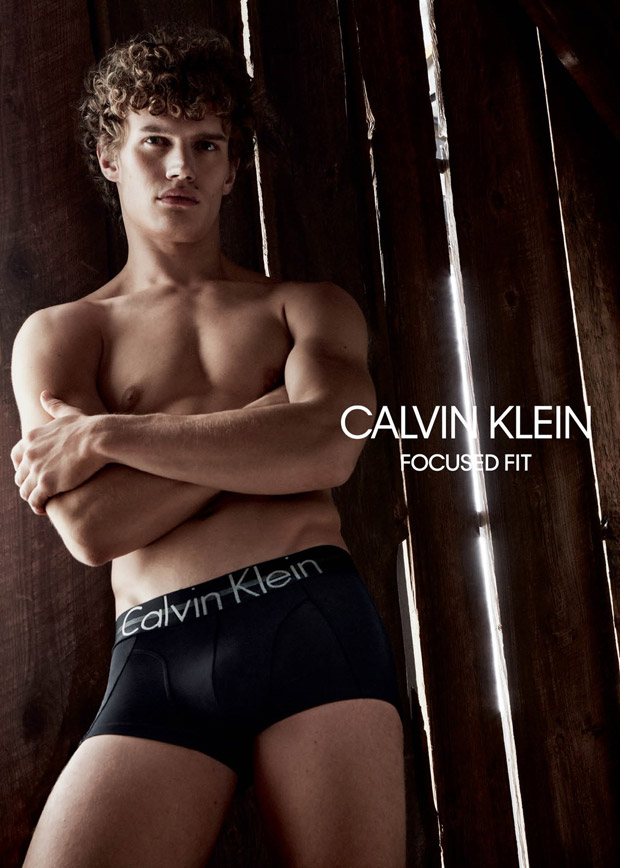 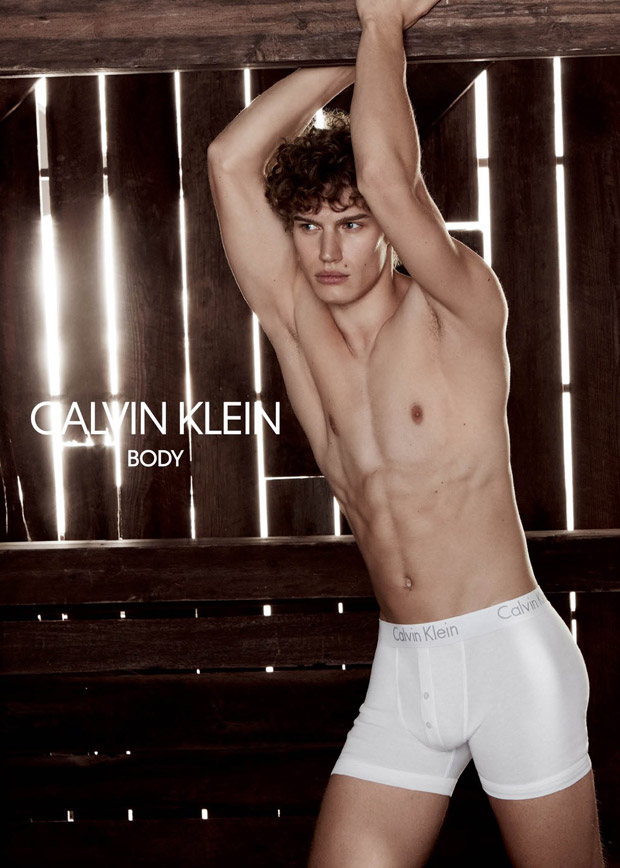 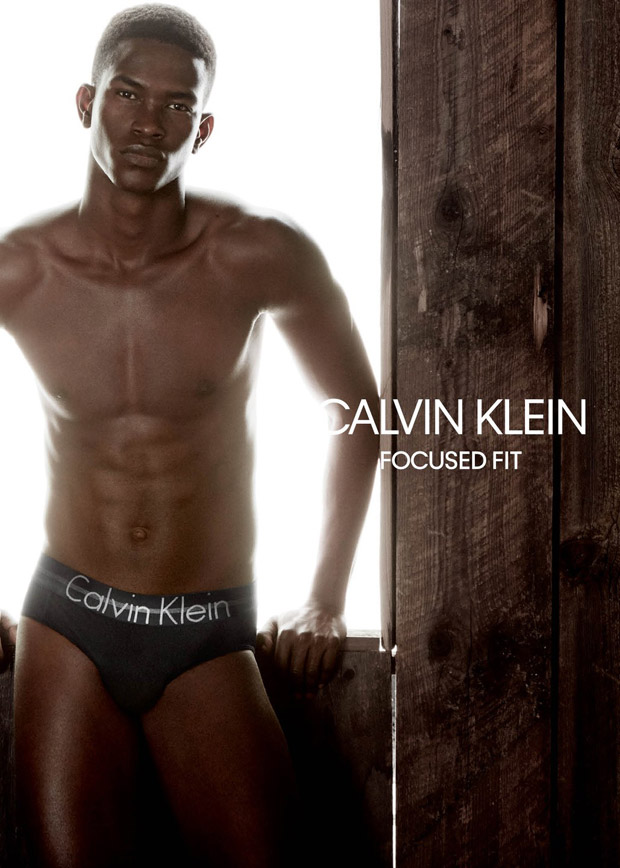 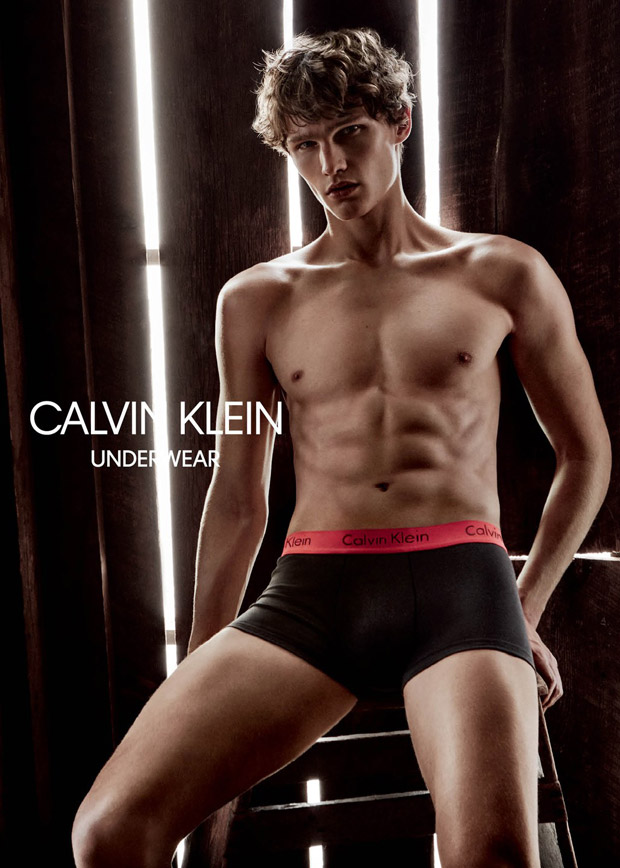 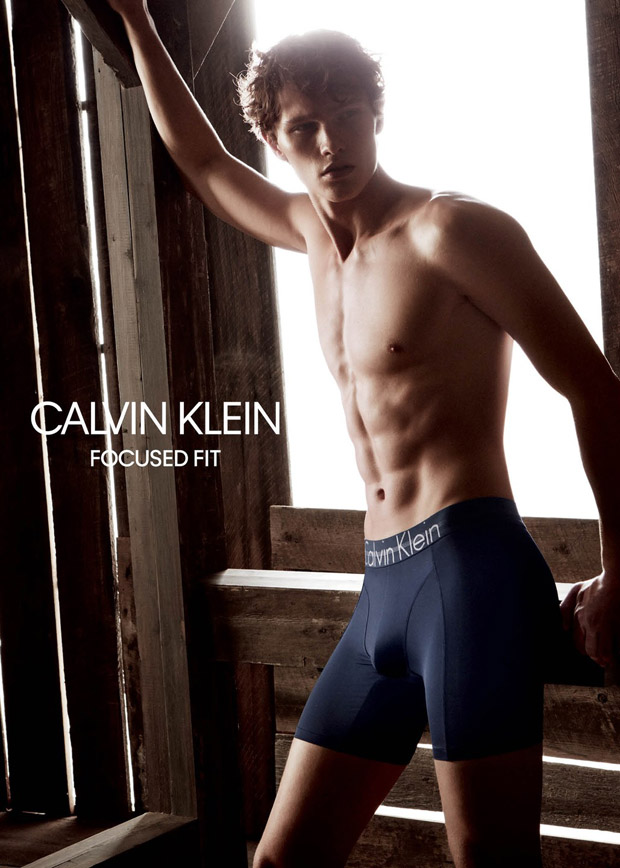 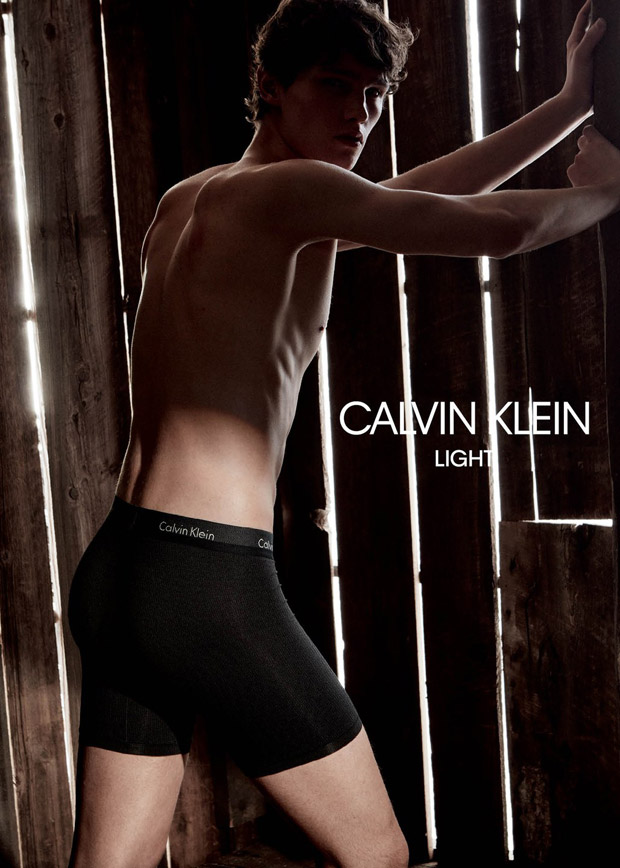 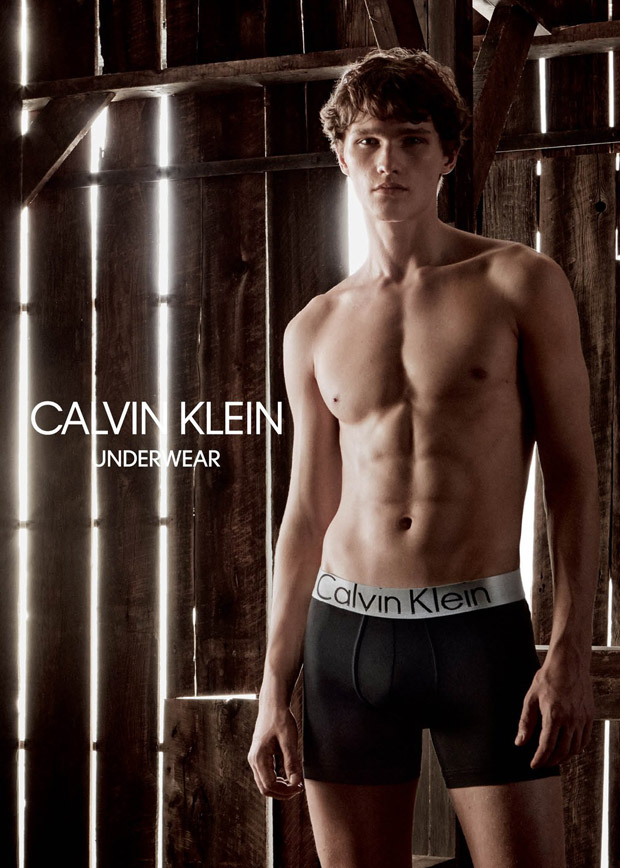 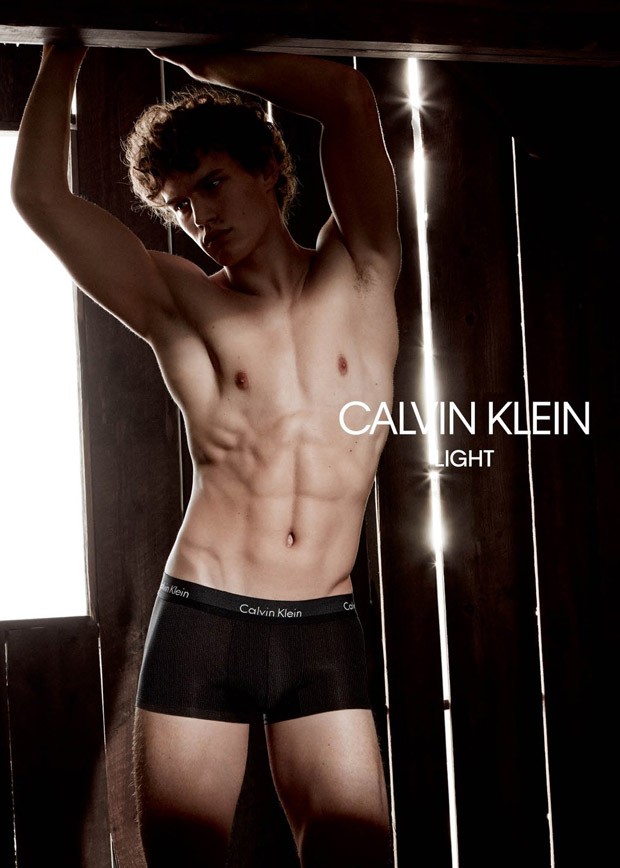 See the latest Are you feeling hot?